The iconic TV game show Jeopardy! has been a part of people’s lives for generations. Thousands of viewers have grown up watching contestants compete for cash prizes, taking their chance at game show glory.

These days, while the future of the show seems set, the host of the Jeopardy! is likely to change within the next few years. Alex Trebek, the dignified, stately host, is rumored to be stepping down in the not-so-distant future, and fans definitely have their opinions as to who should replace him on Jeopardy! when he decides to retire.

When did ‘Jeopardy!’ premiere on television?

Jeopardy! has been on television since 1964, although in a slightly different form. The original daytime version of the show first premiered in 1964 and stayed on television until 1975, when it underwent a slight shakeup, changing up the format to air in the evenings. That version ran until 1979, until Jeopardy! changed again, and returned to the original daytime format.

The Jeopardy! that most fans know and love began airing in 1984 and has been around ever since. Viewers and critics alike love the show, and it has won numerous awards over the years, including over thirty Daytime Emmy Awards and a Peabody Award for excellence in television broadcasting.

Almost as iconic as the show’s theme music and format is the host of the show. Alex Trebek has become a television pioneer, and the ever-present host of Jeopardy! for well over three decades.

Alex Trebek has been the host of ‘Jeopardy!’ for years 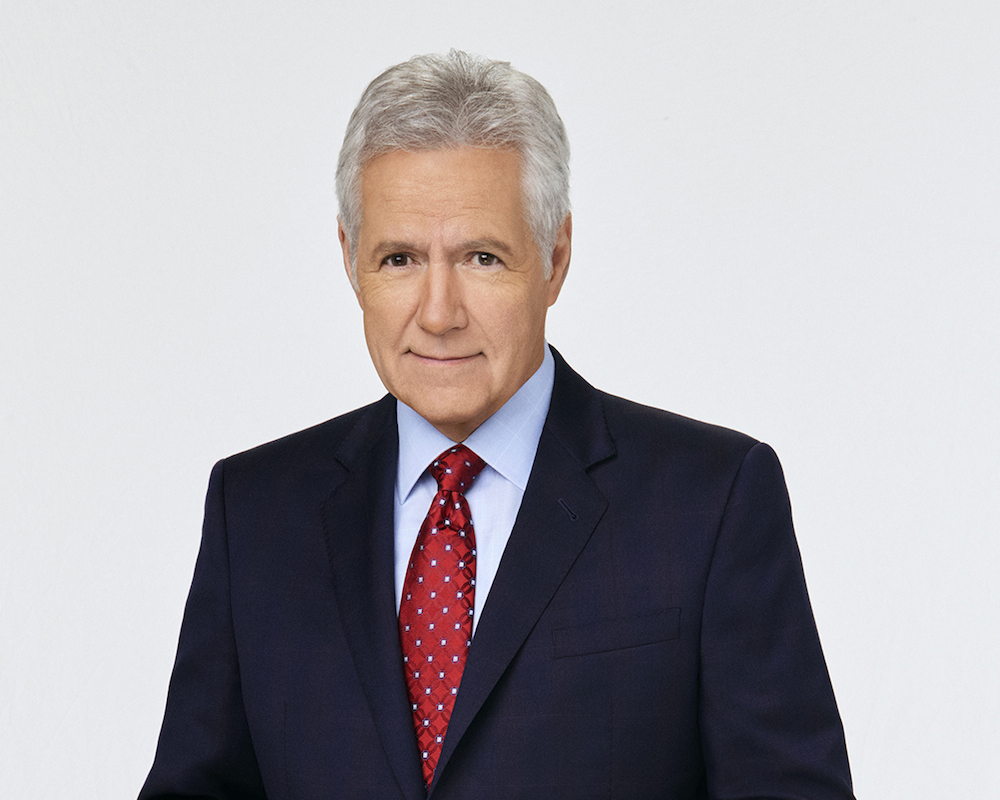 RELATED: ‘Jeopardy!’: Did Alex Trebek Drop a Big Hint As To His Successor on Last Night’s Show?

While Jeopardy! had several memorable hosts during the earliest years of the show, including Art Fleming, when Alex Trebek took over in 1984, it was a game-changer. The Canadian-American actor and television personality acted as the host for several other shows before accepting the role on Jeopardy! he is best known for his work on the popular game show.

Trebek has continued to pursue other projects during his tenure on Jeopardy! and has guest-starred on TV shows like The X-Files, How I Met Your Mother, Hot in Cleveland, To Tell the Truth, and many more. He is beloved by fans for his professional, often deadpan persona, and understated sense of humor.

Trebek has experienced a number of health problems in recent years and revealed in early 2019 that he had been diagnosed with stage IV pancreatic cancer. Although Trebek has fought the disease valiantly and has been transparent with viewers every step of the way, the beloved host is approaching the age of eighty, and not as strong as he once was.

We still have new episodes to share with you – don’t worry, they were taped before the shutdown. Tune in starting Monday, 5/18!

In January, Trebek opened up in an intimate interview, revealing that he isn’t thinking of stepping down from Jeopardy! in the “near future.” Trebek stated that “as long as I feel my skills have not diminished too much, and as long as I’m enjoying spending time with bright people…then I’ll continue doing it.”

Still, fans know that there will come a day when the show will have to go on without the iconic Trebek, and when that day comes, many fans have a replacement already in mind.

In a recent Reddit thread, fans speculated about who could be chosen as Trebek’s eventual successor. While some concurred that David Faber or even Ken Jennings would be a good fit, others suggested Bryan Cranston, who has appeared as a guest on the show to read clues.

Cranston, best known for his work in the TV series Breaking Bad, is a veteran actor with a large fan base. Several posters agreed with the suggestion of Cranston, who has a similar deadpan delivery to Trebek and possesses the same dignified bearing. Still, as one fan stated, Cranston is likely too busy at this point in time to take on such a regular role as the host of Jeopardy!