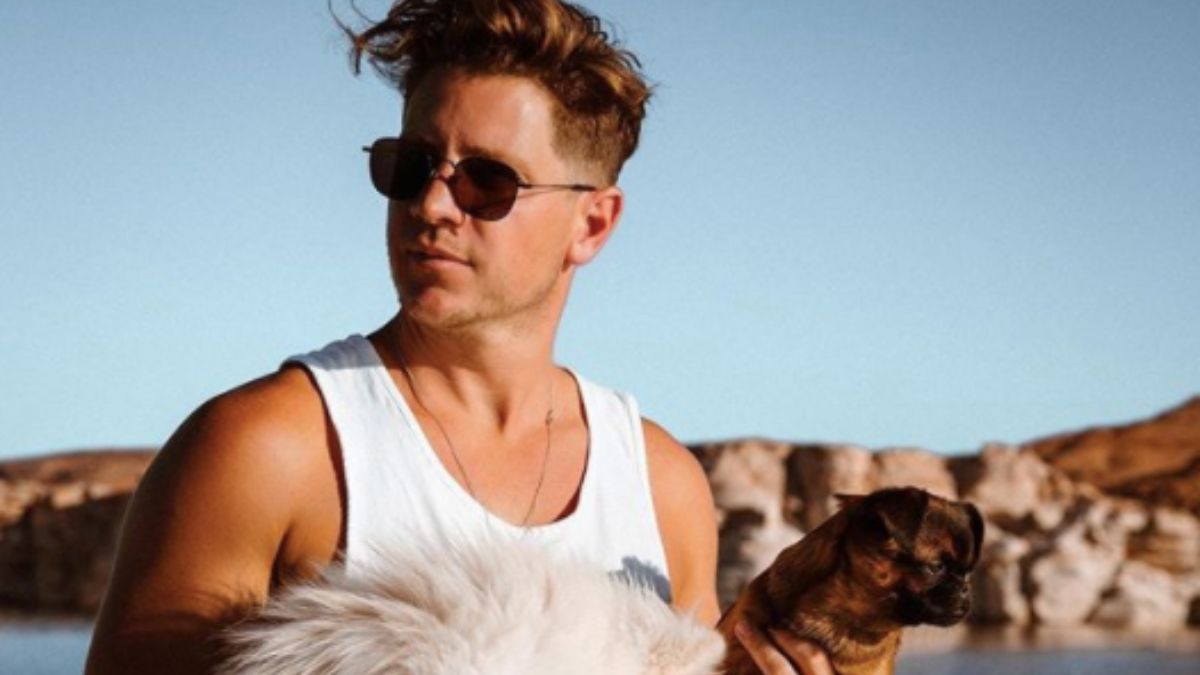 Former Bachelorette star Jef Holm is back in the spotlight.

He was the skater-bad-boy who won Emily Maynard’s heart on The Bachelorette. The two had an amazing connection and tried to make their engagement work off-screen.

However, they ended up ending their engagement a few months later, as Arie Luyendyk Jr wasn’t ready to give up on Emily.

After the two broke up, Emily continued to be a single mother and ended up meeting her husband at church.

Arie ended up becoming the next Bachelor a few years later, finding love, getting married, and starting a family. As for Jef, no one knew what happened to him.

Jef Holm is dating a TV actor and model

Jef wasn’t interested in staying in the spotlight. He only posted on his Instagram a few times a year. But now, he’s been spotted and he’s dating someone from the entertainment industry.

He has been linked to TV actress and model Francesca Farago. The two were spotted at Los Angeles airport, kissing as they were waiting with some baggage.

She addressed these rumors in a YouTube channel, according to E! Online.

“It’s hard because I go out to dinner or I just start talking to someone casually, and there’s photographers or it gets blown up,” Francesca explained, adding that she’s is currently dating a “person that I just recently met.”

Jef supposedly added that they have been hanging out and getting to know each other. He added that people are quick to judge, but explained that he does have a crush on her and that they are in the beginning stages.

Jef Holm has put his Bachelorette days behind him

After he was done filming the Bachelor, he tried to make his relationship work with Emily. She wanted to settle down, get married and have more children. Jef, on the other hand, appeared more interested in growing his business.

It didn’t help that the feud between the two best friends on The Bachelorette continued to grow.

Over the past couple of years, the feud between Jef and Arie has blown up. Jef had issues with Arie Luyendyk Jr after The Bachelorette and Jef was quick to call out Arie when he was named The Bachelor.

He openly put a bet on Arie failing to find love.

Despite his feud with Jef, Arie was later called Bachelor royalty. Even though he proposed to Becca and then broke up with her, he followed his heart and proposed to Lauren Burnham. They are now married and have a daughter.

The Bachelorette premieres on Tuesday, October 13 at 8/7c on ABC.