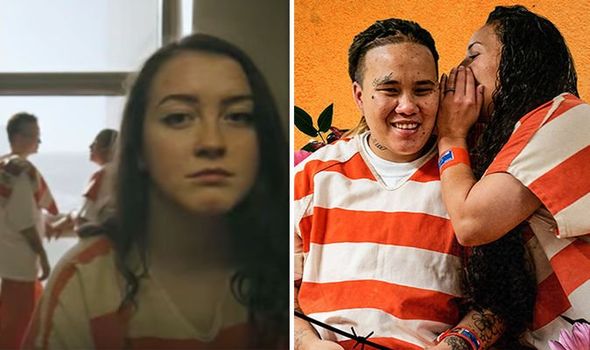 Jailbirds on Netflix follows the lives of incarcerated women at the Sacramento County Jail in Los Angeles, California. Fans of Orange Is The New Black will not want to miss the real-life take on the female prison experience. Read on to find out more about the new documentary series on Netflix

When is Jailbirds on Netflix out?

Jailbirds will premiere on Netflix tomorrow (Friday, May 10).

UK viewers will be able to watch Jailbirds from 8am BST tomorrow morning.

There are six episodes in total in Jailbirds on Netflix.

The entire first season of Jailbirds will be available to stream and download, meaning viewers can binge-watch the series in one go over the weekend.

To watch Jailbirds you can sign up to a 30-day free trial of Netflix.

After the trial is complete you can subscribe to Netflix from £5.99 per month.

Netflix also has a download option which means you can watch episodes of Jailbirds on the go via the Netflix app. 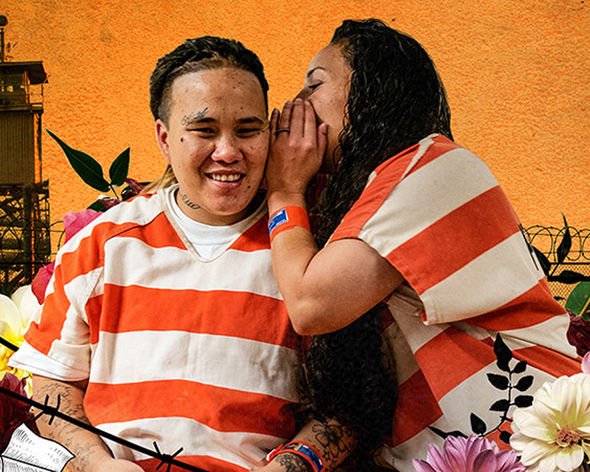 Who is in the cast of Jailbirds?

As Jailbirds is a documentary, everybody in the series is a real person.

At the moment, there is no information about the inmates who viewers will meet the series.

The trailer for the series gives some information about who viewers can expect to meet in Jailbirds.

One woman is in jail for assault with a deadly weapon, another for home invasion and another inmate for murder and robbery. 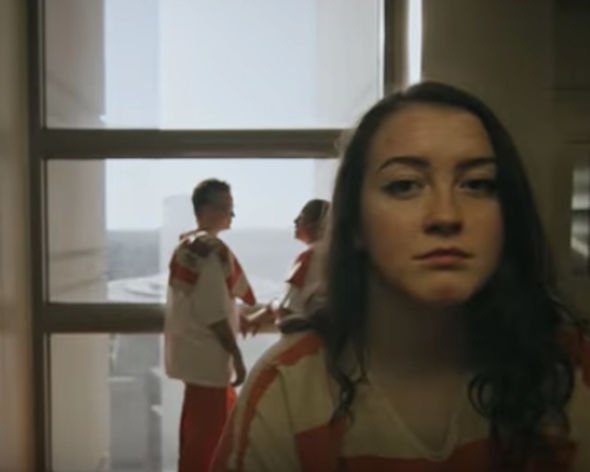 What is Jailbirds on Netflix about?

Jailbirds on Netflix documents life inside the Sacramento County Jail.

The jail is home to 2,400 male and female inmates, with 10 percent of the prison population being women.

Originally, the series was going to showcase the prison’s education, vocational services and rehabilitation problems and the women taking part in them.

However, after meeting the inmates and being exposed to the everyday workings of the jail, the producers decided to make the women in the jail the sole focus of the series.

The series investigates the realities of prison life, including how the inmates break the rules, smuggle contraband and enter relationships – both heterosexual and homosexual – despite the regulations of the jail.

The official synopsis reads; “Love, hate, betrayal — the drama never ends for both first-time and veteran inmates trying to survive behind bars.

“At the Sacramento County Jail, incarcerated women fight the power and one another as they try to make the best of life — and love — on the inside.” 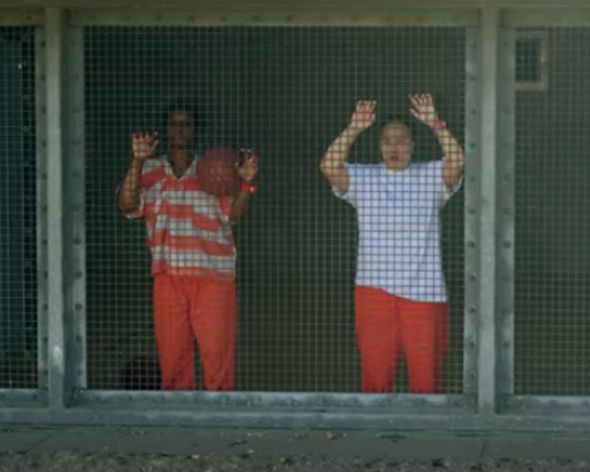 Is there a trailer for Jailbirds on Netflix?

Yes, there is a trailer for Jailbirds on Netflix, which you can watch above now.

The trailer teases friendships, numerous altercations, romance and even a prison wedding.

The trailer shows how the inmates smuggle contraband throughout the prison and how one couple talk to each other through a pipe in the toilets.

One inmate says in the trailer: “If you snitch, you’re gonna meet my fist” before the camera cuts to a huge brawl breaking out in prison.

Later in the trailer, one inmate says: “We might be locked up physically, but mentally and emotionally, I’m rolling.”

Jailbirds drops on Netflix on Friday, May 10