iZombie season five is sadly the last ever instalment in the horror comedy series, based on the comics of the same name. iZombie first arrived on our screens in March 2015 and in May 2018, season five was confirmed to be the last. Here’s everything you need to know about iZombie season five.

When does iZombie season 5 start?

iZombie season five starts tonight (Thursday, May 2) on The CW at 8pm.

Episodes of iZombie will drop the following day (Friday, May 3) on Netflix UK at 8am.

Episodes of iZombie air weekly on The CW and Netflix.

To watch iZombie on Netflix, you can sign up to a 30-day free trial of the global streaming site.

After the trial is complete, you can subscribe to Netflix from £5.99 per month.

The previous four seasons of iZombie are streaming on Netflix now.

Luckily, Netflix has a download option which means you are able to watch episodes of iZombie on the go via the Netflix app. 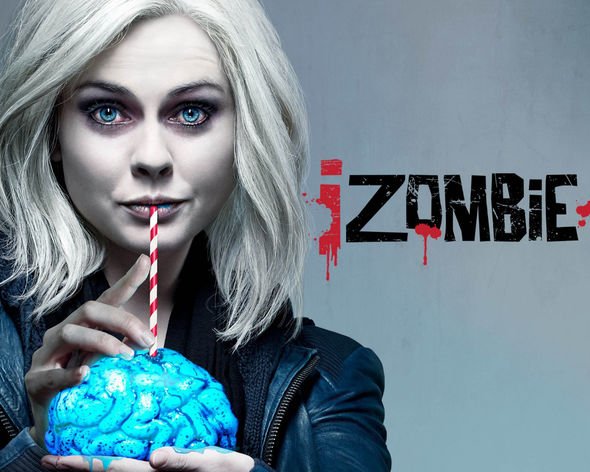 How many episodes are in iZombie season 5?

There are 13 episodes in iZombie season five, the same as seasons one, three and four.

Each episode is an hour in length, including advert breaks.

This means if you are watching on Netflix, the episode will be around 45 minutes long.

The first two episode titles of the new series have been released so far.

Episode one is called Thug Death and episode two is titled Dead Lift.

The synopsis for the first episode reads: “While investigating a murder case in which there is nobody or brain to eat, the only evidence Liv (played by Rose McIver) and Clive (Malcolm Goodwin) have to work with is a grainy video and a little bit of blood found at the crime scene; Blaine (David Anders) is up to his old tricks.”

This article will be updated when the rest of the iZombie episode titles are released.

WHERE IS iZOMBIE FILMED AND SET? 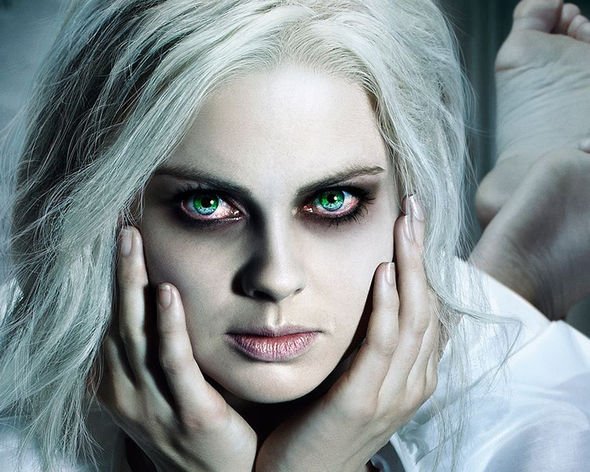 What will happen in season 5 of iZombie?

iZombie is loosely based on the comic book series of the same name by Chris Roberson dn Michael Allred.

The fifth season will pick up from season four, where the existence of zombies was revealed to the world and Liv became the leader of the movement, the Renegade

Speaking to TV Line about the fifth and final season, iZombie co-creator Rob Thomas said that all the show loose ends will be “resolved” as the show draws to a close.

He added: “ I think we’re going to give some sort of answer to the fate of zombie kind. And again, I do not know what that answer will be, but we won’t do the Sopranos ending.

“It won’t just be like you’re watching the show and then someone just hits stop in a random place. And I say that actually really liking the Sopranos ending, but I suspect that we’re going to get more resolution than that.“

He also warned there would be some major deaths in the final season and warned fans to brace themselves.

HOW TO WATCH iZOMBIE ONLINE 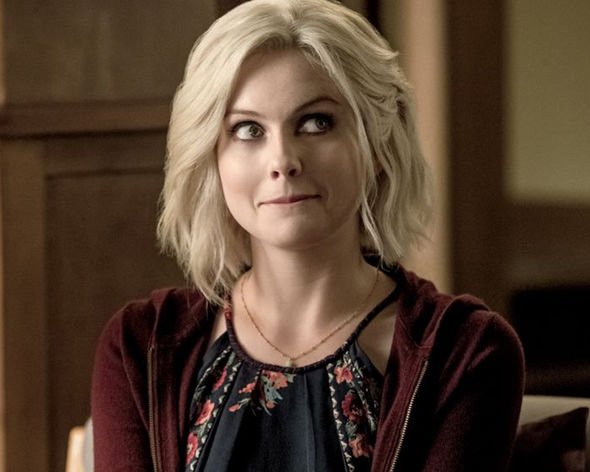 Who stars in iZombie season 5?

The entire main cast is back of the final season of iZombie.

This means Rose McIver is back as Liv Moore and Malcolm Goodwin as Clive Babineaux.

David Anders is back as Blaine McDonough and Aly Michalka as Peyton Charles.

Robert Knepper who played Angus McDonough will not return for the fifth series.

Whether the zombies will survive the final season is something fans will have to wait and find out.

iZombie airs Thursdays on The CW and Fridays on Netflix