Thirty-four years ago, the first Lethal Weapon movie hit theaters. It was a landmark in the action/buddy cop genre. Additionally, it cemented the status of Mel Gibson as a star with box office power. Now, news emerges that Gibson will direct the latest sequel in the franchise. Here’s what we know about the controversial star’s involvement with Lethal Weapon 5.

A death stalled development of the 5th ‘Lethal Weapon’ movie 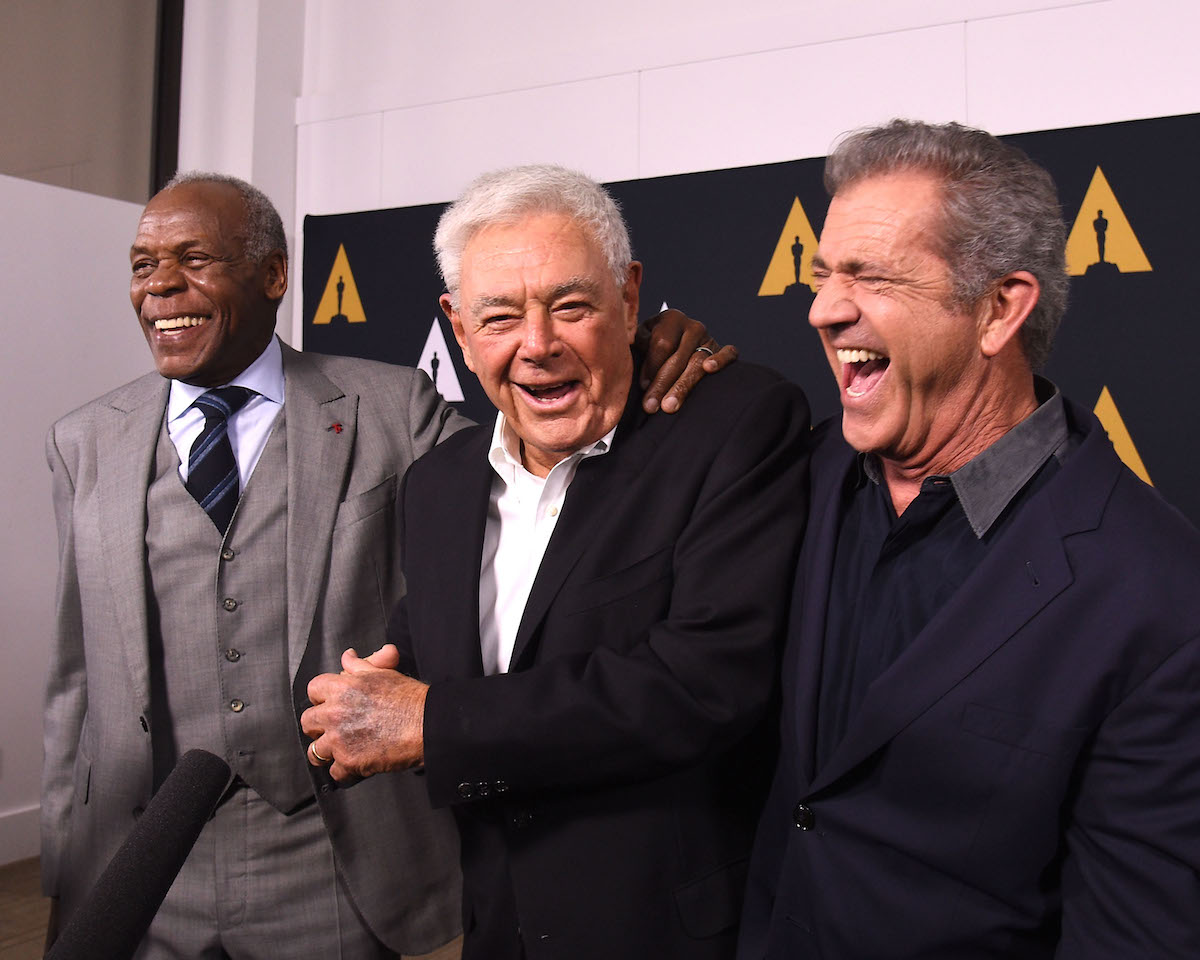 According to Variety, Mel Gibson is working out details on directing Lethal Weapon’s latest sequel. The Shane Black-created series of action-comedies hasn’t had an update since 1998’s Lethal Weapon 4.

Per Variety, the film was in development for several years. However, the death of producer/director Richard Donner (The Goonies) in July of 2021 stalled the sequel’s progress. Donner produced and directed every Lethal Weapon movie, from 1 to 4. He was 91 years old when he died.

Wikipedia refers to the movie as Lethal Weapon Finale and lists the release date as “TBA.”

Mel Gibson spilled the beans at a London event

During a speech at a London Experience With… event, the Braveheart director revealed that he would take up the mantle of director following Donner’s death, according to a report published by The Sun.

“The man who directed all the Lethal films, Richard Donner, he was a big guy,” Gibson said, according to The Sun. “He was developing the screenplay and he got pretty far along with it. And he said to me one day, ‘Listen kid, if I kick the bucket, you will do it.’ And I said: ‘Shut up.’”

Gibson claims that the director passed the torch to him. Furthermore, he says he will be fulfilling Donner’s preference by directing Lethal Weapon 5.

“He did indeed pass away, but he did ask me to do it, and, at the time, I didn’t say anything,” continued Gibson. “He said it to his wife and to the studio and the producer. So, I will be directing the fifth one.”

The Sun also claims that a source said Mel Gibson will reprise his original role, starring as Riggs.

“As well as stepping up to direct Lethal Weapon 5 Mel is going to be starring in it,” the Sun reports the source said. “Fans of Riggs will be pleased to see him back on screen – older but not necessarily wiser. It is hoped Danny Glover will come back to and reprise his role of Roger Murtaugh.”

Gibson and Glover starred opposite each other in the original 1987 Lethal Weapon movie as LAPD detective Martin Riggs and Roger Murtaugh, respectively.