ANDREW Scott melted hearts as a priest in Fleabag and Moriarty in Sherlock.

And now he's starring in series 5 of Black Mirror. Here is what we know about the Irish actor… 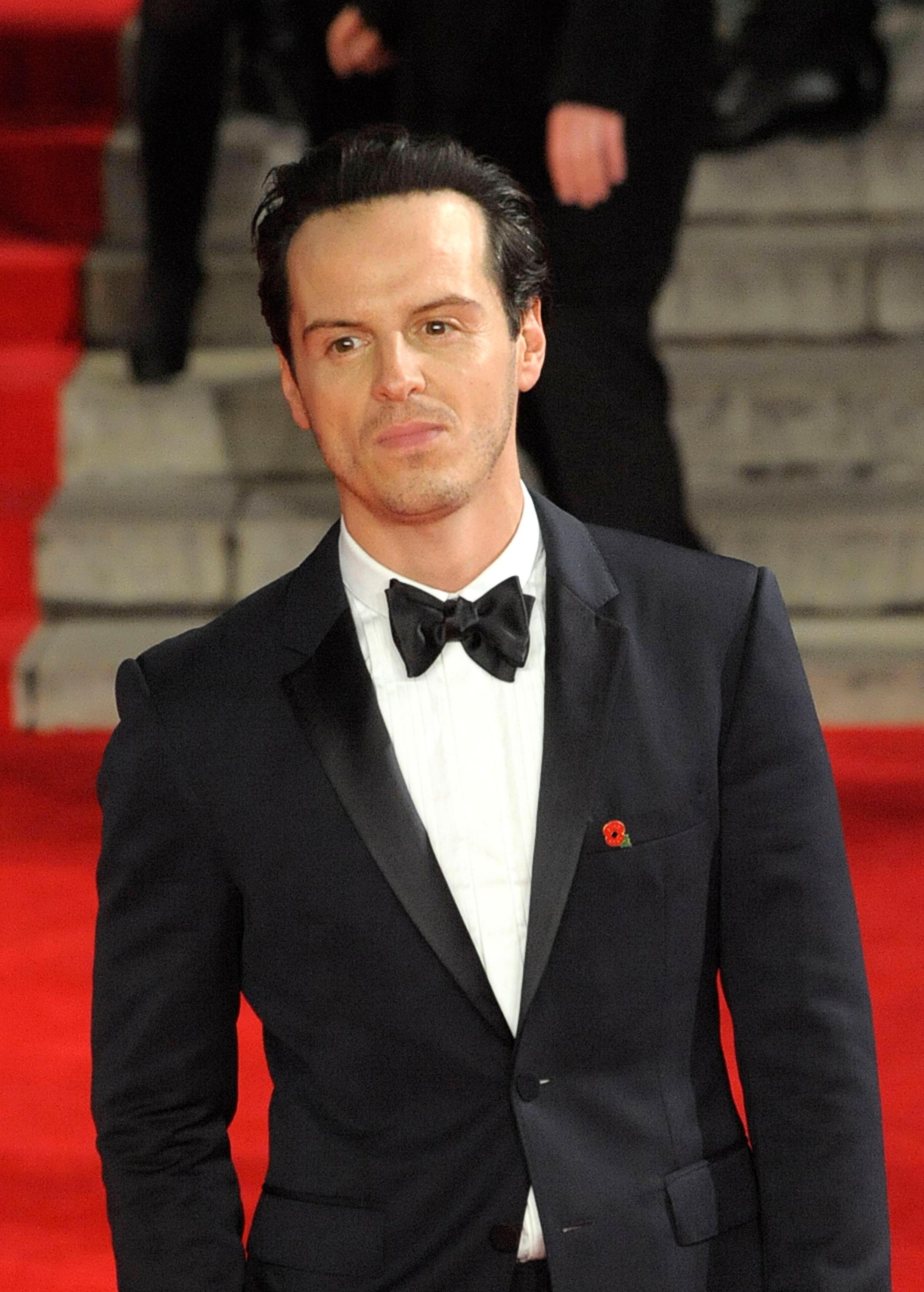 Who is Andrew Scott? What was his early life?

Andrew Scott was born on October 21, 1976, and is an Irish film, television and stage actor.

He was born in Dublin, Ireland.

He attended Gonzaga College, a private Jesuit Catholic school for boys on the south side of Dublin.

He took Saturday classes at a drama school for children, and appeared in two ads on Irish television.

At seventeen he was chosen for a starring role in his first film, Korea.

He once stated to the London Evening Standard magazine that he always had a "healthy obsession" with acting. 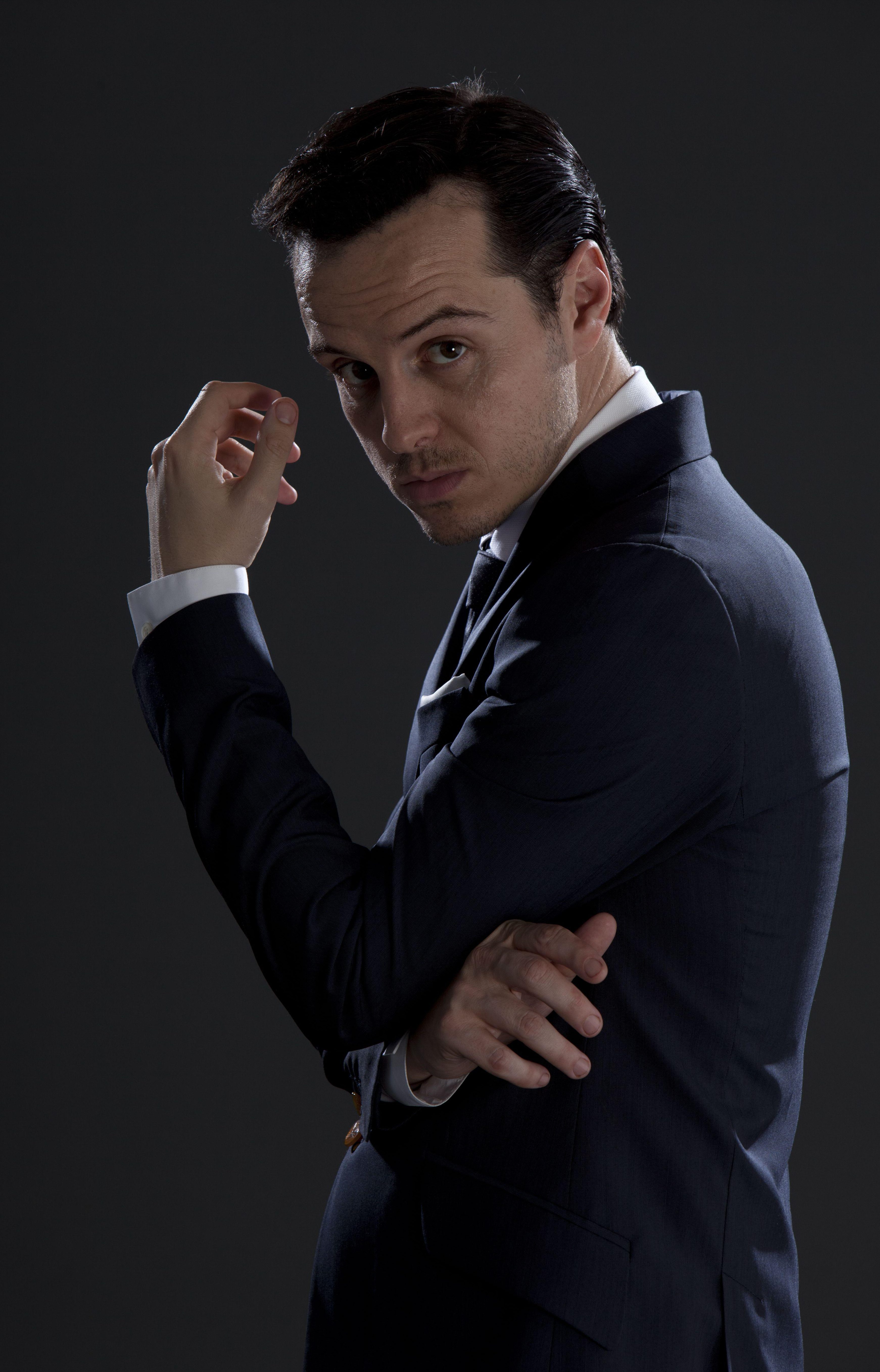 What role did Andrew play in Black Mirror?

Andrew took on the role of Chris, a widower, in the 'Smithereens' episode.

In a desperate attempt to find some form of peace he takes a young intern hostage.

For most of the episode in which he stars, he spends the majority of his time driving in the car.

The actor doesn't drive in real life and told Graham Norton how the crew managed to circumvent that slight detail.

He said: "It's so humiliating that I don't drive, and I am playing a driver. They basically had to put the car on a skateboard and I had to act driving.

What was Andrew's early career?

He was prolific in small roles on film and television, including parts in Nora, alongside Ewan McGregor, the epic HBO miniseries Band of Brothers and Steven Spielberg’s wartime drama Saving Private Ryan.

On the London stage, he made his debut opposite Brian Cox in Dublin Carol, and in 2005 received an Olivier award for his role in A Girl in a Car with a Man.

In 2006, Andrew appeared on Broadway in Sam Mendes' production of The Vertical Hour with Bill Nighy and Julianne Moore.

What has Andrew starred in?

In 2019 Andrew starred in the acclaimed Fleabag on BBC One.

The hot priest set pulses racing among the hit comedy's fans as he struggled with his own desire on-screen.

Andrew Scott joined the cast of the hit BBC1 series Sherlock in 2010.

He played Moriarty, who is a criminal mastermind.

Sherlock Holmes describes him as the "Napoleon of crime” – he is considered the detective’s nemesis.

Sherlock, played by Benedict Cumberbatch, locked horns with Moriarty for the show's first two series before the super-villain supposedly killed himself in The Reichenbach Fall.

He returned to the show in a flashback sequence in the season four finale. 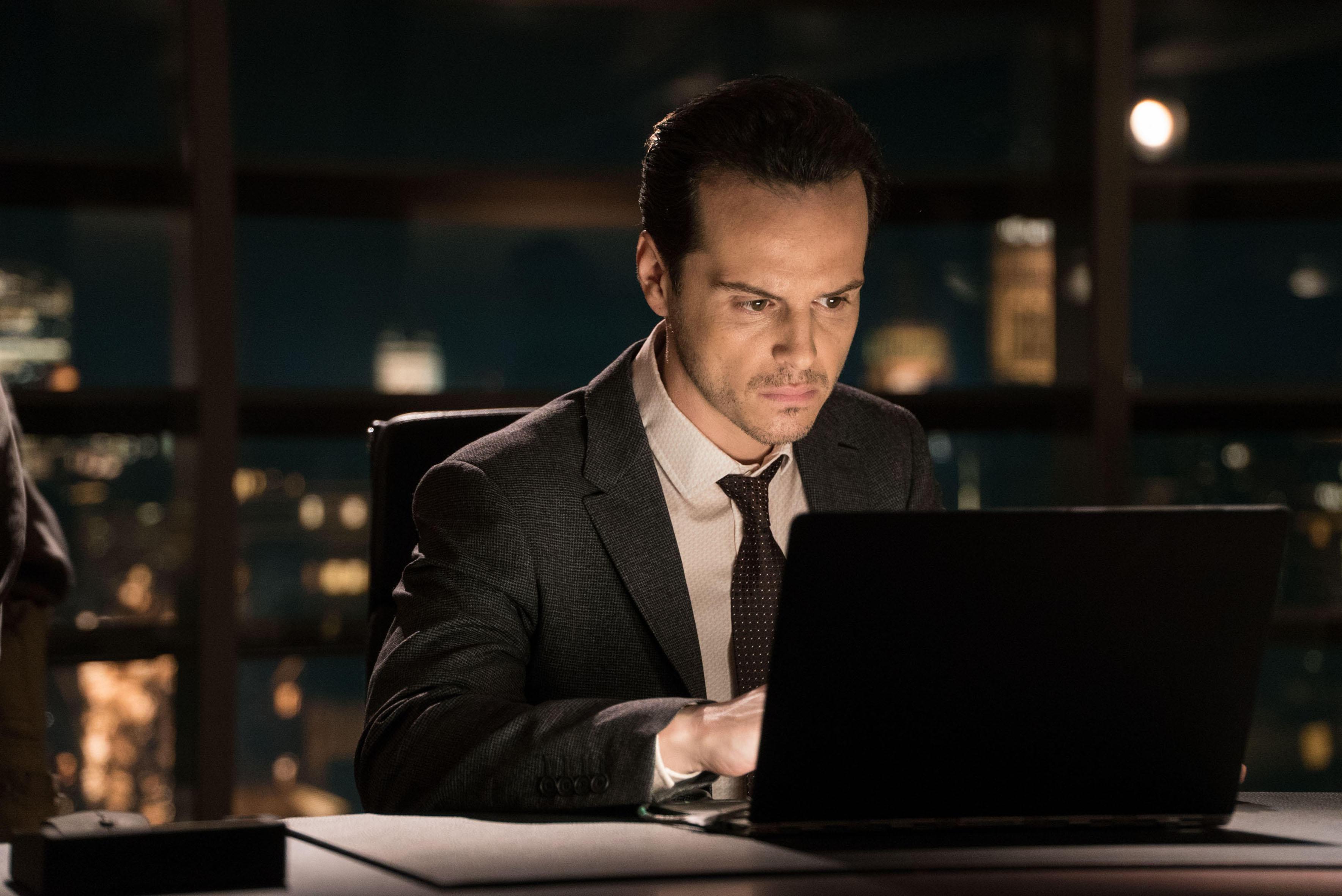 The actor was also part of the cast of the James Bond film Spectre, which was released in 2015.

He played C – known as Max Denbigh – who was the head of MI6.

The film starred Daniel Craig as 007.

Andrew is the narrator for CBeebies' School of Roars and lends his voice to Disney Channel's Big Hero 6: The Series as Obaka.

In 2008 he starred in HBO's John Adams, playing Colonel William Smith in four of the miniseries' seven episodes.

What do we know about his personal life? Is Andrew married?

He has commented that "mercifully, these days people don't see being gay as a character flaw.

“But nor is it a virtue, like kindness. Or a talent, like playing the banjo. It's just a fact.

He doesn't have children and he is not married.