DEMI Lovato had a very public failed engagement last year and is now focusing on being single.

The singer/actress has been very open about her dating life and expands on her most recent relationship in her new documentary Dancing With the Devil. 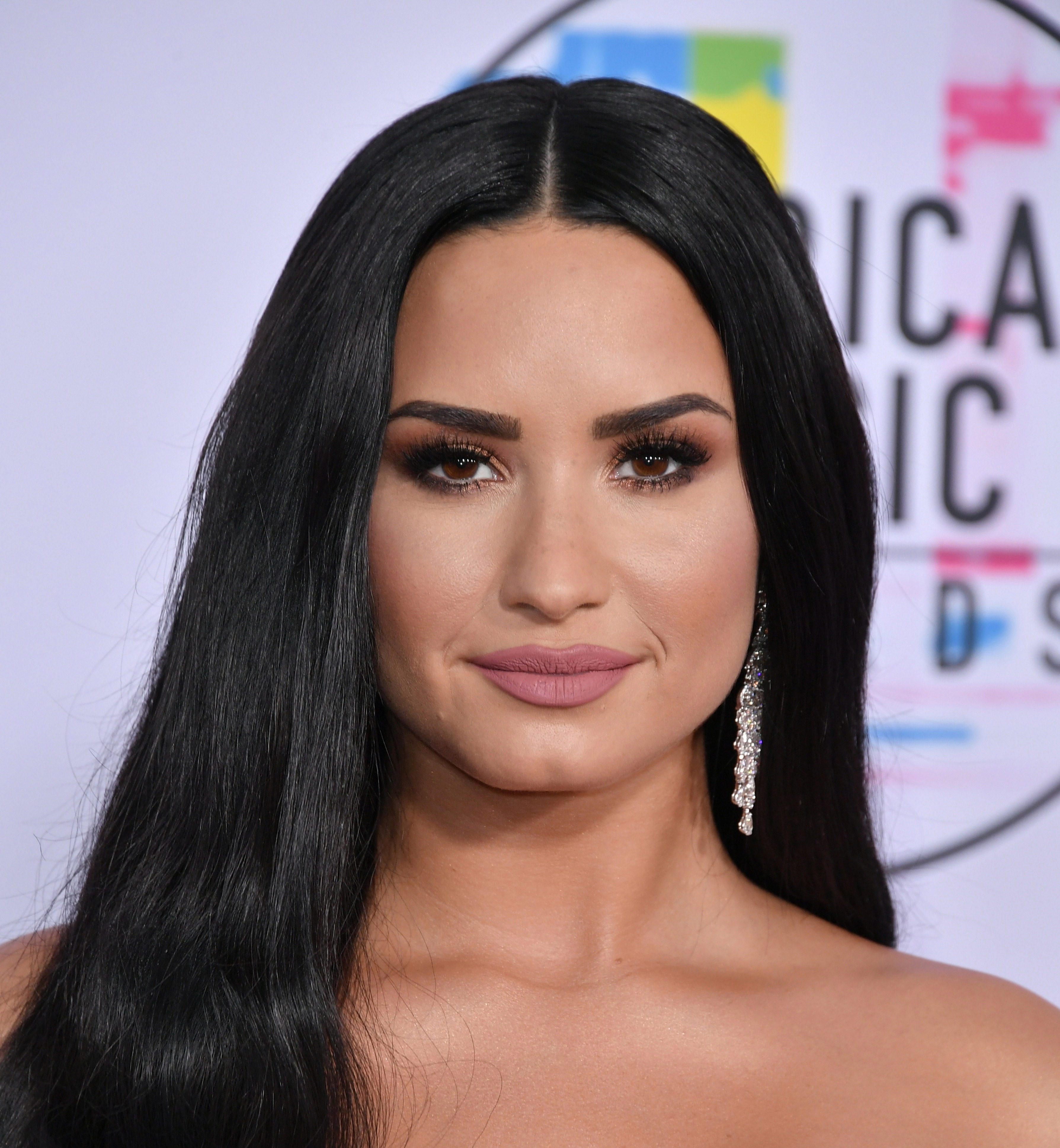 Who is Demi Lovato dating now?

Demi is currently single and taking some time to herself after her very public failed engagement.

In March of 2020, Demi released a song titled I Love Me and has talked about focusing on being single.

That same month she appeared on The Ellen DeGeneres Show saying: “I was on dating apps for a while but as I’ve spent some time with myself over the past couple months, I realized that I am the type of person that will find any way to regulate when I’m sad or lonely or whatever." 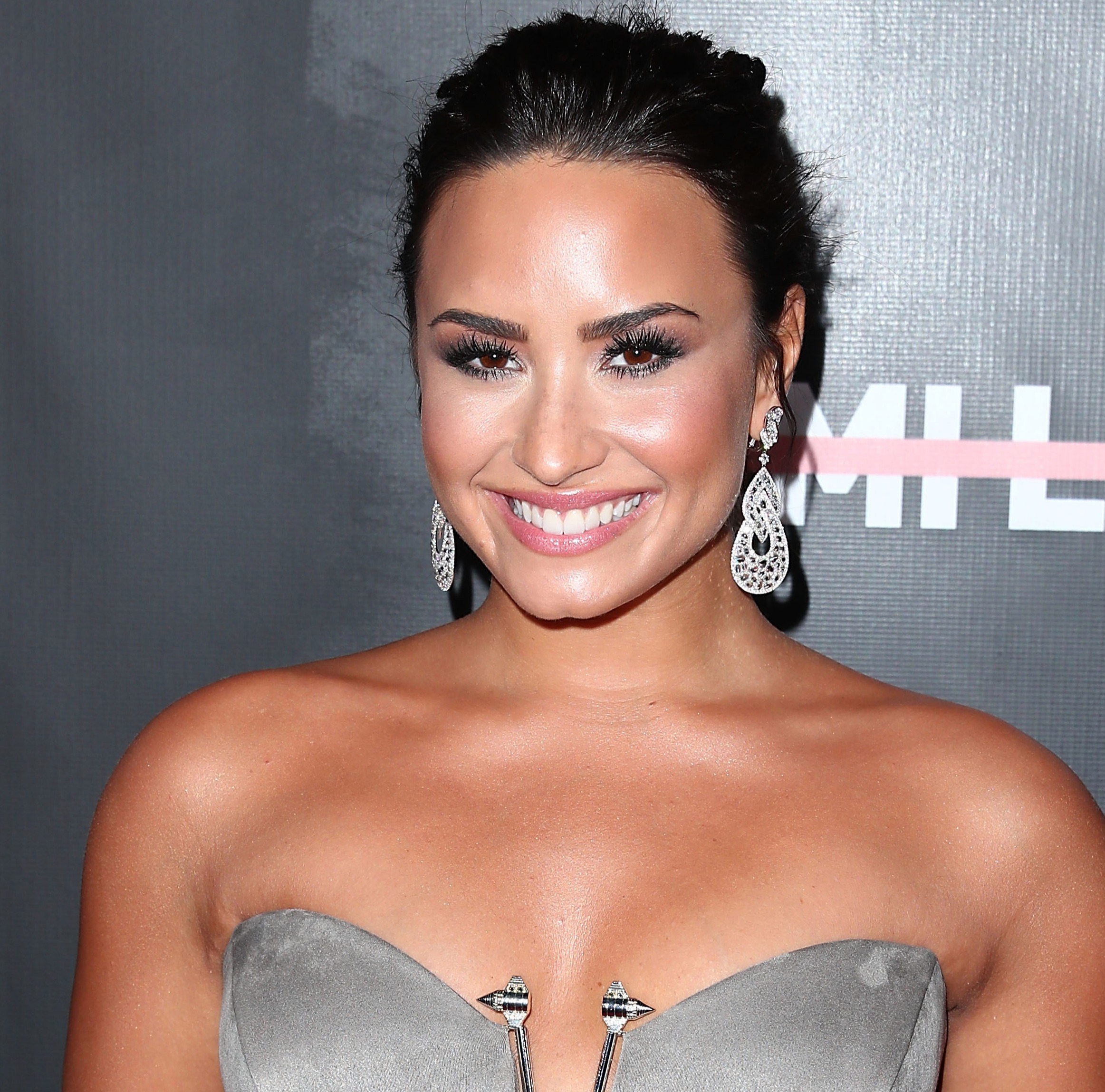 "I have to fight those battles on my own and I can’t let somebody come in and fix those issues for me."

"So right now, I’m single and spending my Saturday nights by myself.”

Who has the singer dated?

Starting from when Demi broke onto the scene in 2008 she has dated an array of high-profile men such as fellow Disney Channel stars Cody Linley and Joe Jonas and UFC fighters Luke Rockhold and Guilherme "Bomba" Vasconcelos.

She has had two very serious relationships with Wilmer Valderrama and Max Ehrich.

In 2010 Demi began dating Wilmer Valderrama with their relationship being on and off until 2016 when they made a joint statement on Instagram.

Demi spoke about her relationship with Wilmer in her 2017 documentary Simply Complicated where she explains that she met Wilmer when she was 17 but that he was concerned about their 12 year age gap.

But once Demi turned 18 the two began dating and became very serious. 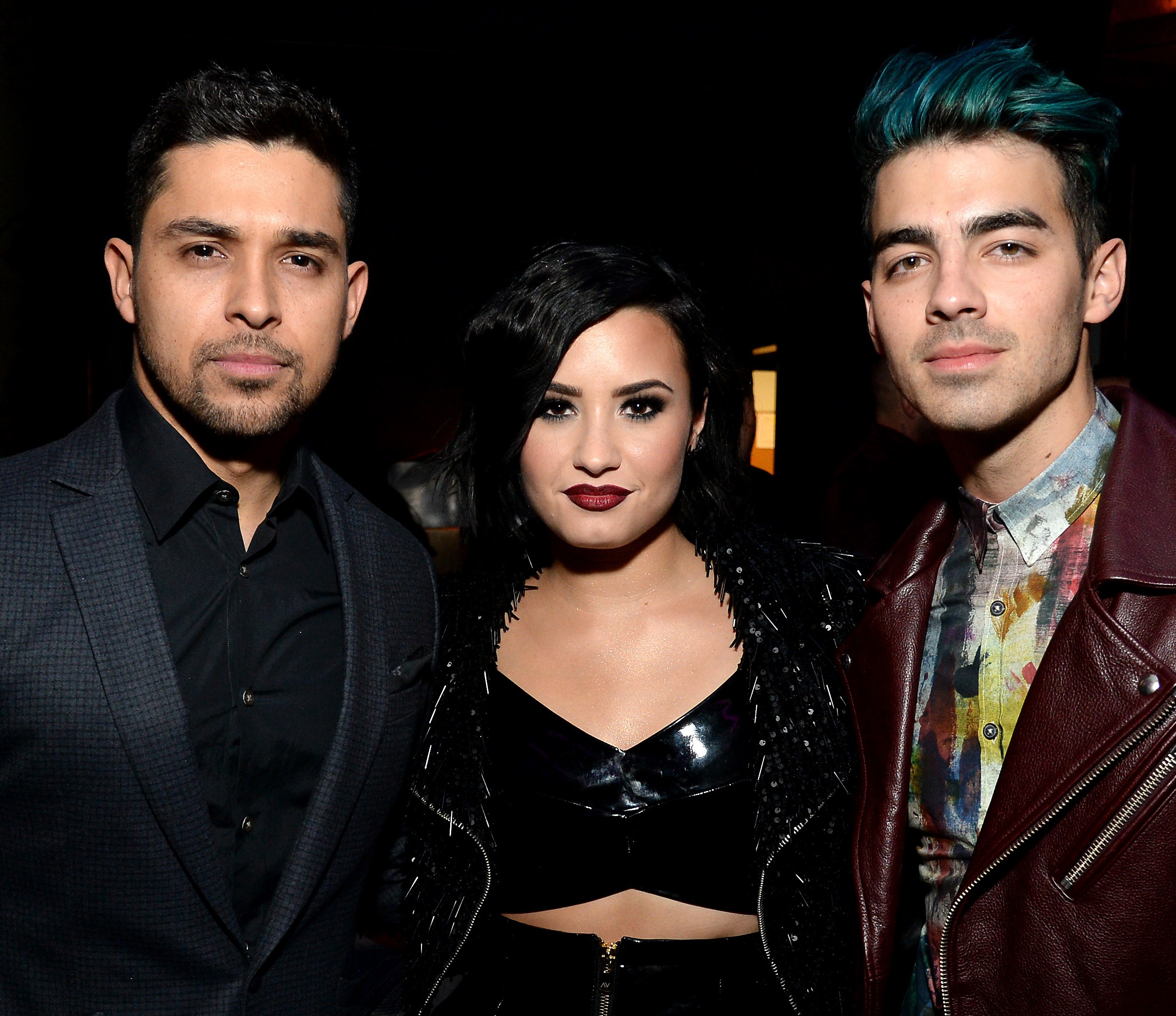 Wilmer is now engaged to Amanda Pacheco who he had a baby with, in February of 2021, but Demi and Wilmer remain on good terms.

Her most recent and dramatic relationship was with Young and the Restless actor Max Ehrich.

What happened with Demi Lovato and Max Ehrich?

Demi and Max quarantined together during the coronavirus pandemic in March and were engaged by that July.

But just two months later Demi called off the engagement claiming that she didn't trust him explaining:  "I think I rushed into something that I thought was what I was supposed to do."

"I realized as time went on that I didn’t actually know the person that I was engaged to."

Max claimed that he learned about their split through the media and seemed to spiral.

Paparazzi snapped some photos that went viral of Max crying alone at the beach where he proposed to Demi.

Demi digs into her relationship with Max in her new documentary Dancing With the Devil which will be streaming for free on YouTube starting March 23.