WITH Caitlin Snow and Killer Frost spending more time in the background lately on The CW’s The Flash, concerned fans have been wondering if star Danielle Panabaker is leaving the show.

The 32-year-old actress put those departure worries to rest during a recent livestream. 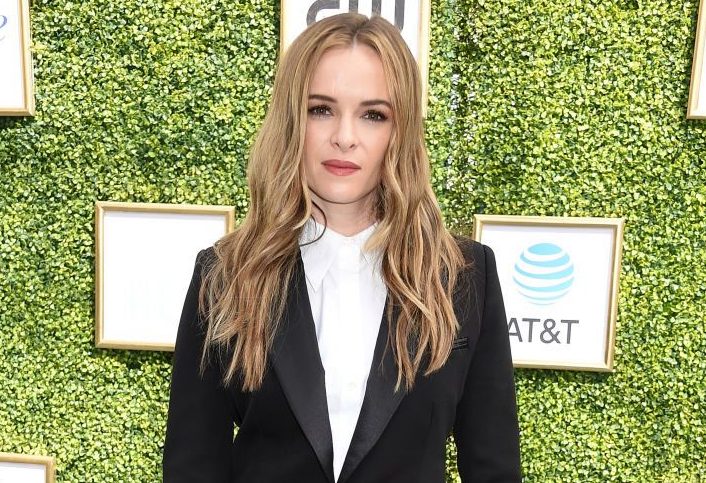 Danielle hosted an Instagram Live a couple of weeks ago, ahead of a new season 6 episode of The Flash, to answer fan questions.

After a few asked if the star is leaving the superhero series, taking her characters Killer Frost and Caitlin Snow with her, after the current batch of episodes ends, she cleared the air about rumors regarding an impending exit.

She explained: “No, I am not leaving The Flash. I will be back for season 7, whenever season 7 is.”

Danielle added that she’s been talking “to some of the Flash writers” about what’s ahead for the show, noting that she knows the new villain but can’t tell fans yet. 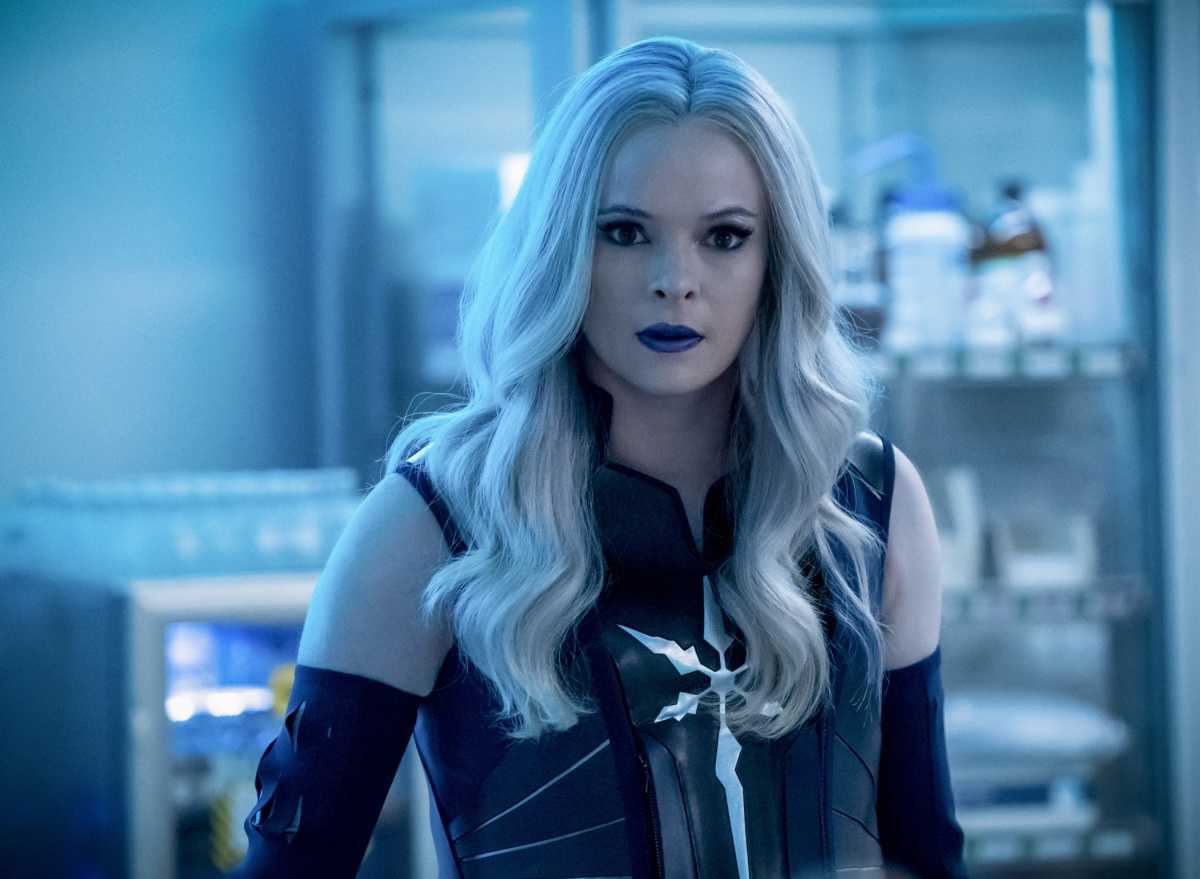 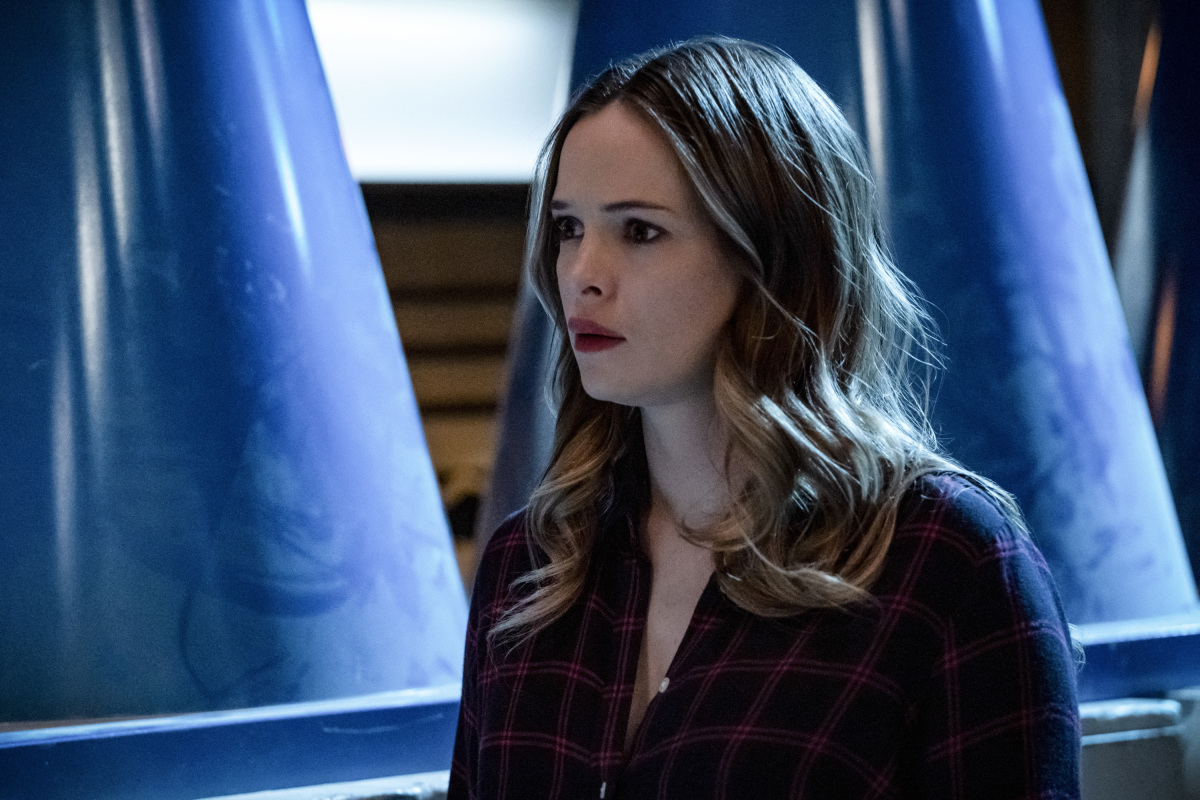 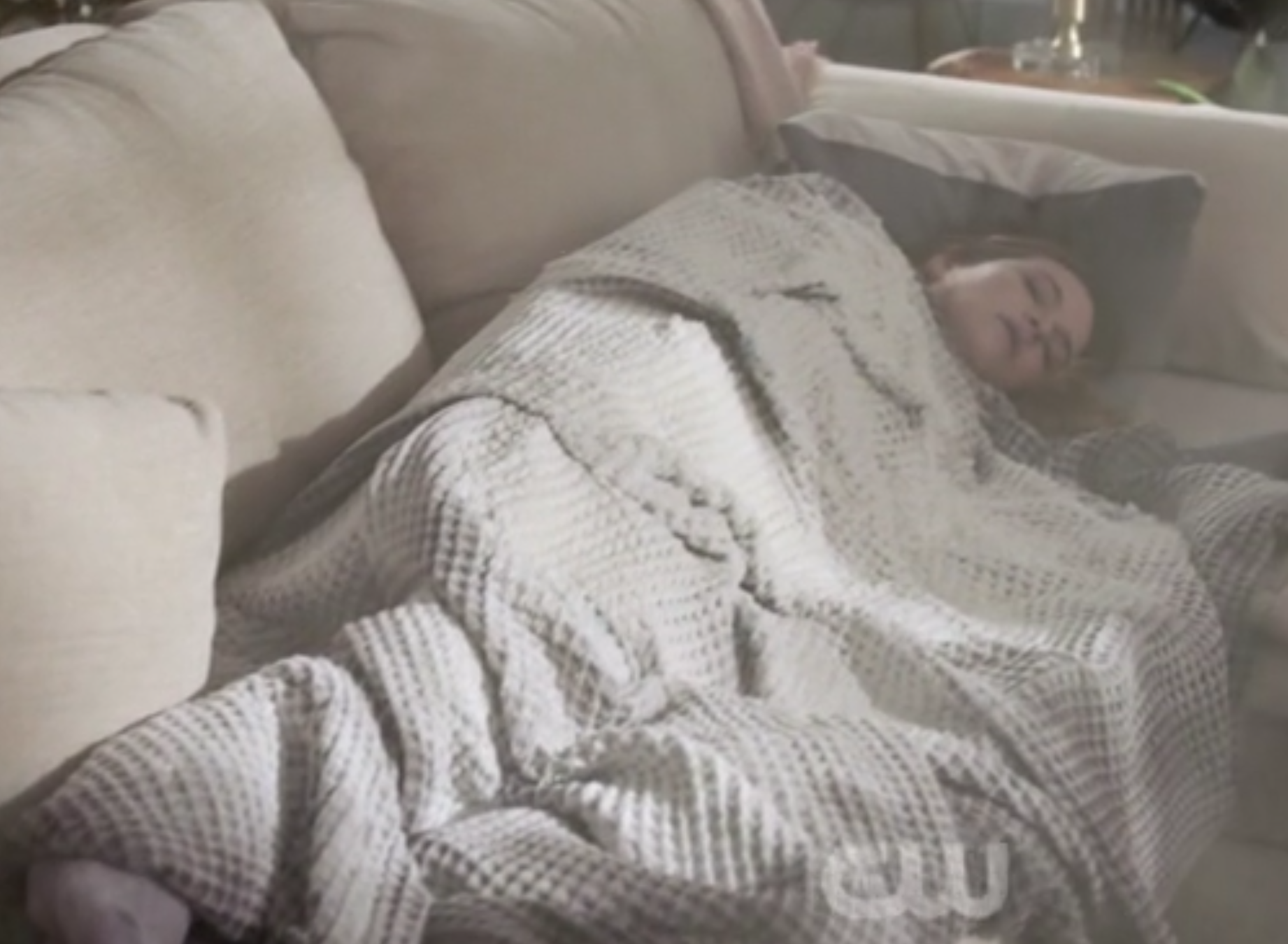 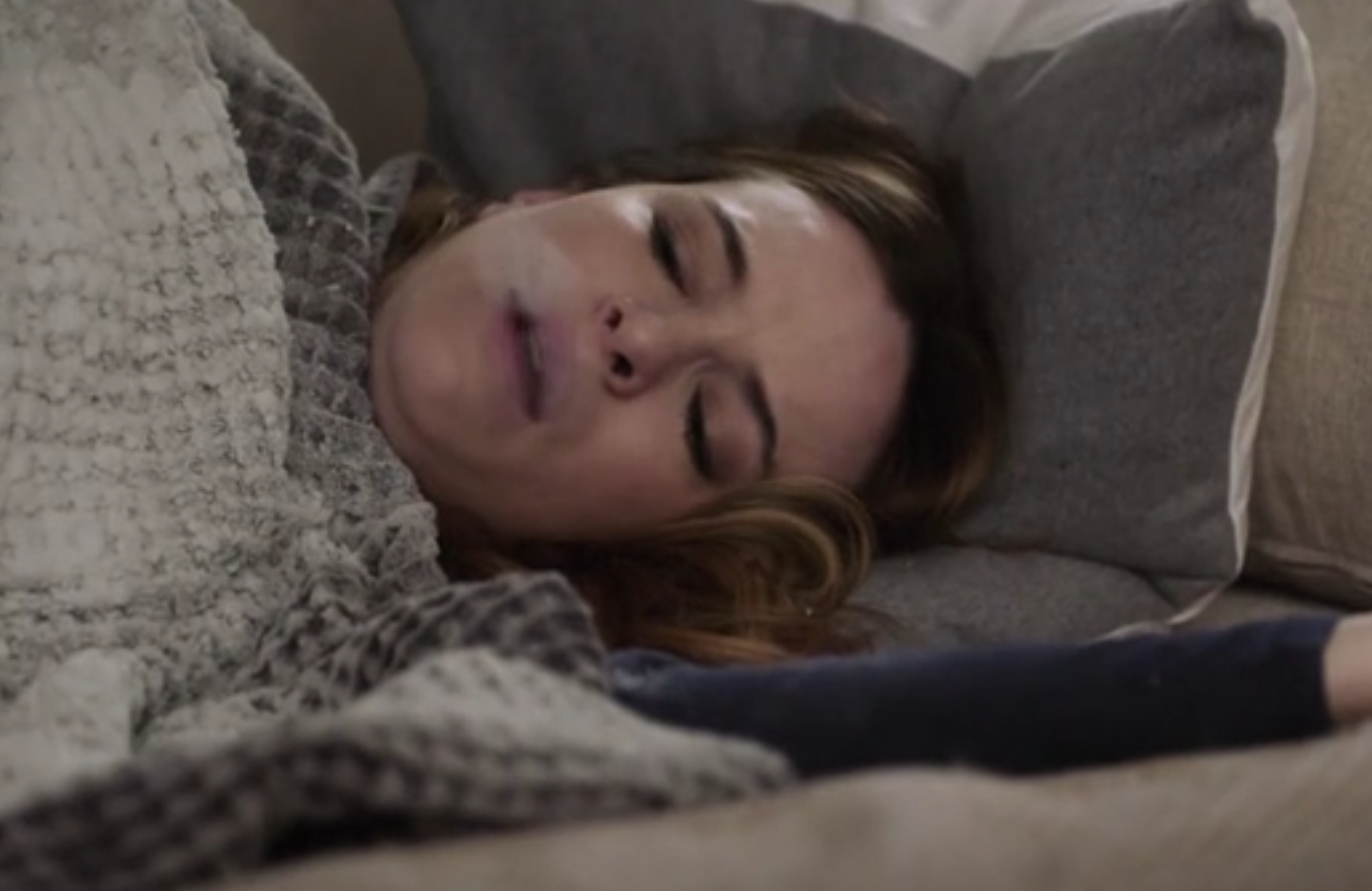 She continued: “They are working hard on season 7, breaking stories. I’m really excited for when we do get to go back to work. But there’s no telling when that will be.”

While she was not in episode 16, the Sky High actress was in episodes 17 and 18 and will be in Tuesday’s episode 19, aka the make-shift season 6 finale since production was shut down due to the coronavirus pandemic.

During filming, Danielle was “pretty pregnant” with her and husband Hayes Robbins’ first child, so she and the show’s crew tried their best to “hide” her baby bump in the episodes.

Last week, her character was covered up with a giant blanket.

Early last month, she announced on Instagram she’d given birth and both mom and child were “safe, happy, and healthy at home.” 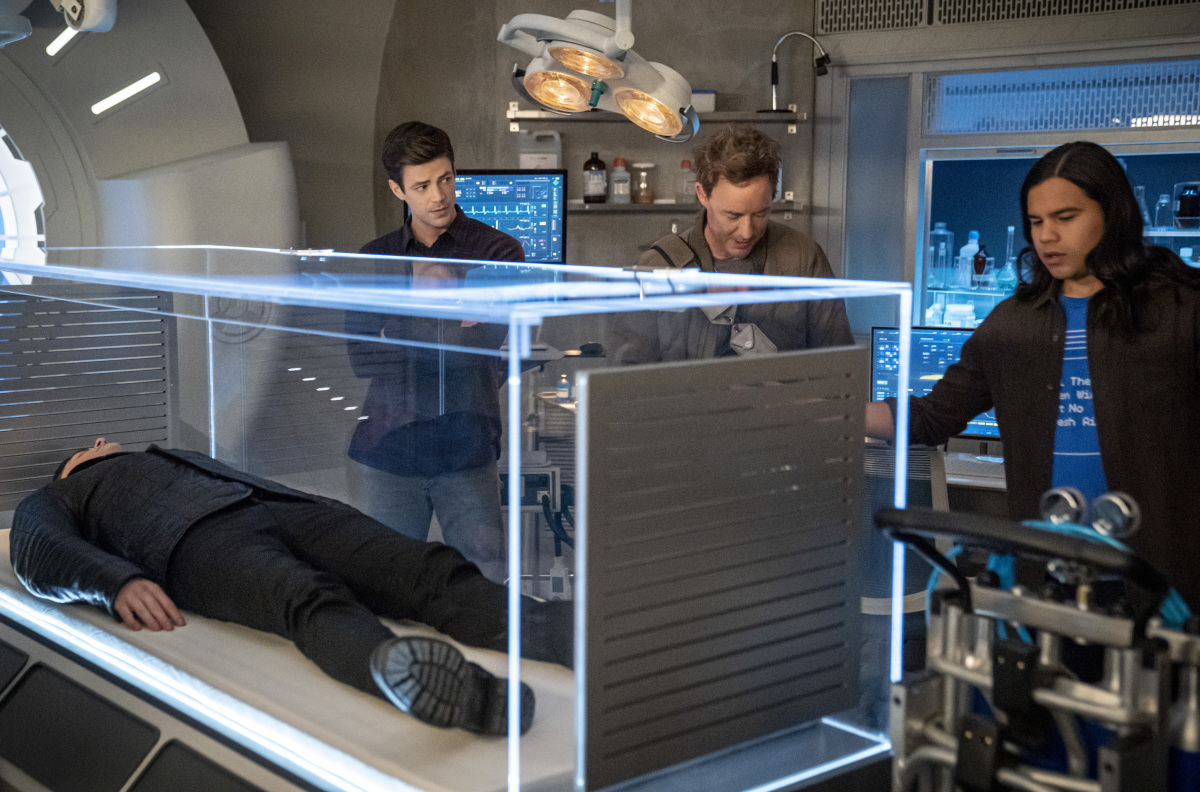 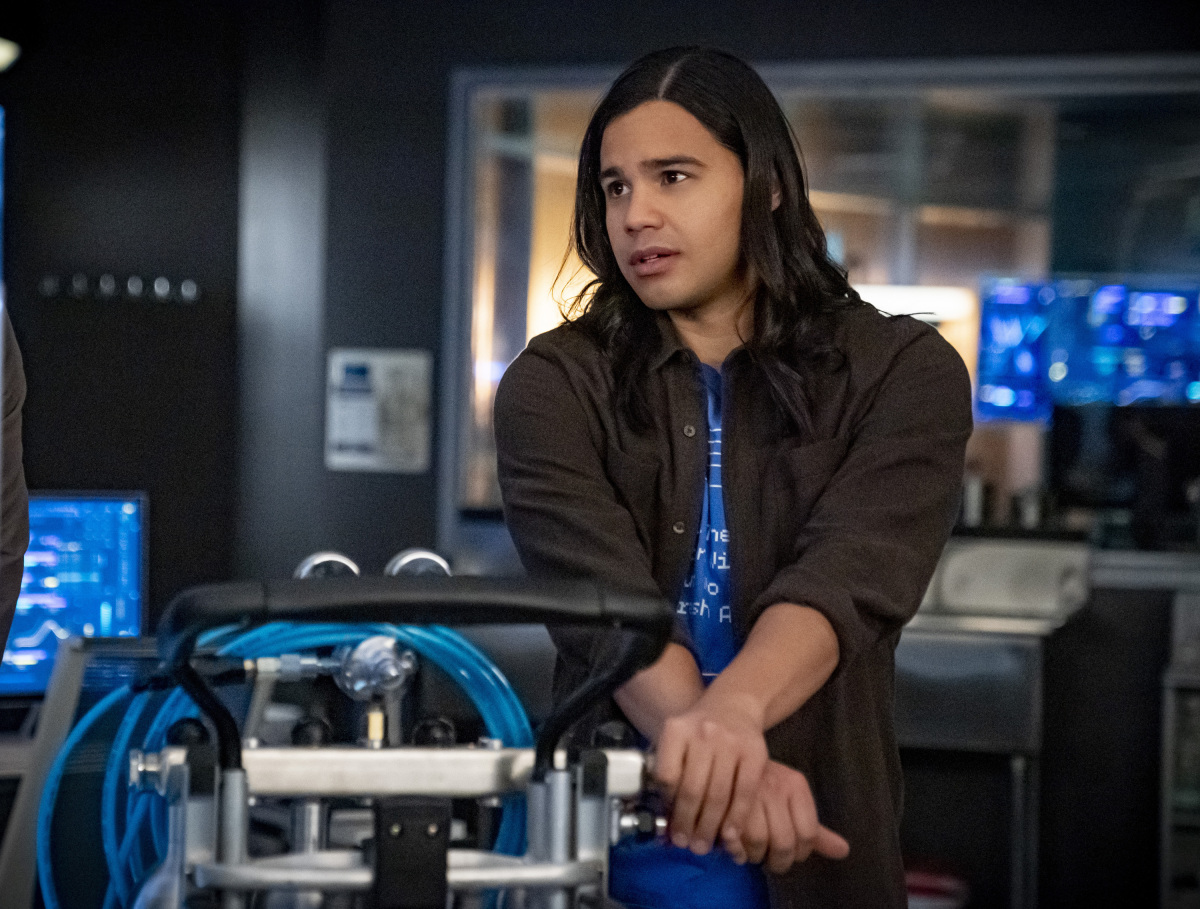 She added that finally holding her baby in her arms was an “indescribable feeling.”

The Flash fans will get to see one more episode featuring Danielle working to hide her baby bump when the season 6 finale — titled “Pay the Piper” — airs Tuesday night.

The synopsis reveals of the episode: “When Godspeed returns, Barry (Grant Gustin) turns to Hartley Rathaway (Andy Mientus) for help.

“However, things get tense quickly after Barry realizes one of the changes from Crisis is that The Flash and Pied Piper are now enemies.

The Flash airs on The CW on Tuesdays at 8 p.m.