JAKE Quickenden has been documenting his first family holiday with baby son Leo and fiancee Sophie Church on Instagram.

The 33-year-old star has jetted off to Ibiza, and they're staying at posh £250-a-night Aguas de Ibiza Grand Luxe Hotel. 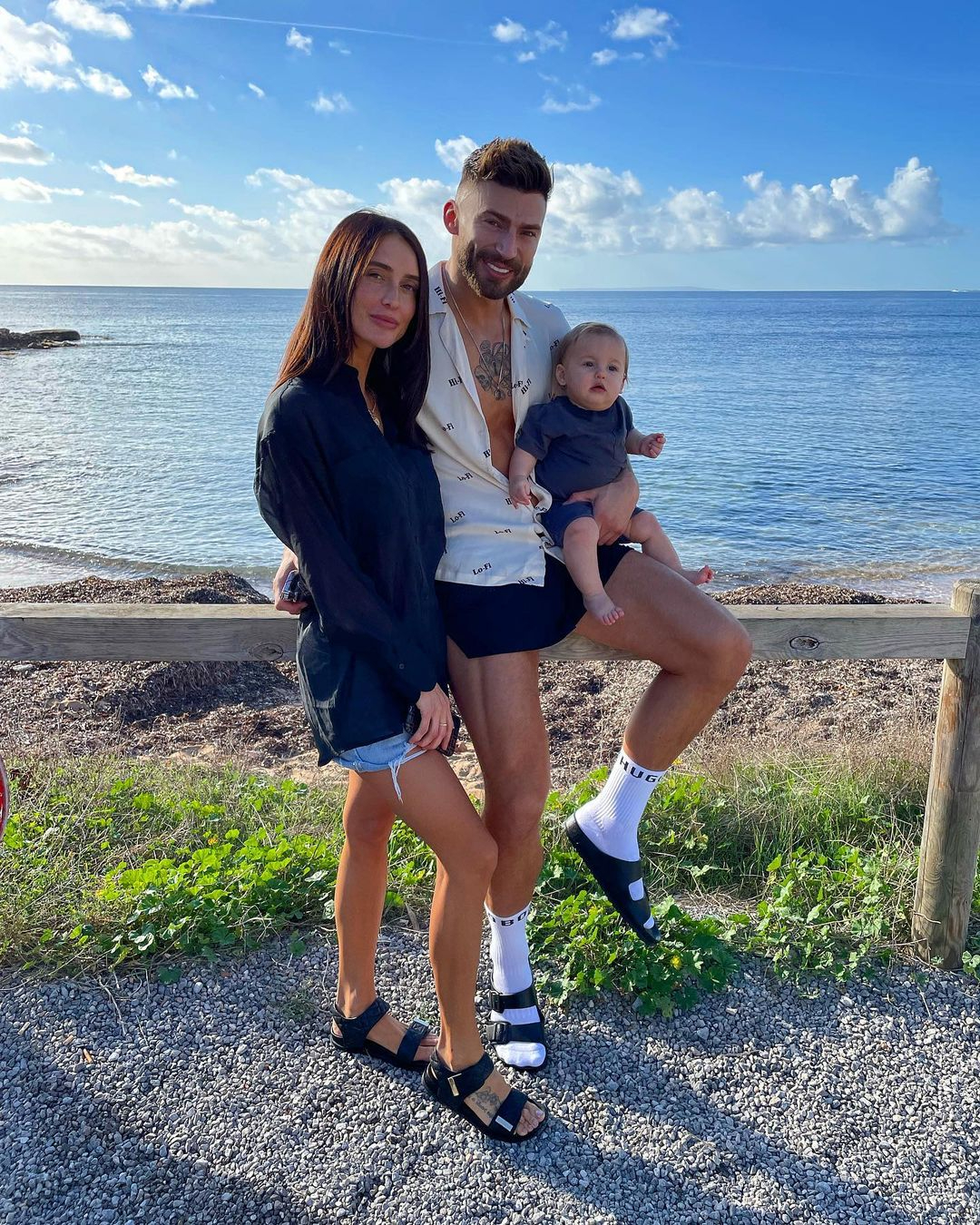 It's Jake and Sophie's first trip abroad with their seven-month-old son, and they were blown away with how well he has adapted.

Filming himself giving Leo a bottle of milk, the former X Factor star gushed: "He didn't nap yesterday, was in a new cot – he did amazing last night.

"He only woke up once so we shushed him back to sleep, and he just woke up now. What a good boy!"

The singer also revealed that he and Sophie planned to view villas at the weekend as potential wedding venues, and shared snippets of their day out to the sun-soaked harbour.

But first, Jake got to work in the gym – hitting the treadmill as he proved that he isn't taking a break from his fitness regime just because he's on holiday.

He and Sophie also showed off their playful side, limbo-ing under a parking barrier, before Jake revealed he'd been forced to wear socks and sandals because his feet were covered in blisters.

The couple were excited to take Leo swimming in the hotel's luxury pool, showing off the tot in his all-over costume and hat, and proudly filming as he attempted to walk.

Jake also paid tribute to his late dad on the 13-year anniversary of his death, toasting a drink to the sky as he sat by the sea.

The star admitted "it feels like only yesterday" his dad was taken from him, poignantly adding: "Hope I make you proud."

He and Sophie then took Leo out for dinner in a swish restaurant, sharing their shock that they were the only patrons there because they'd arrived to eat so early. 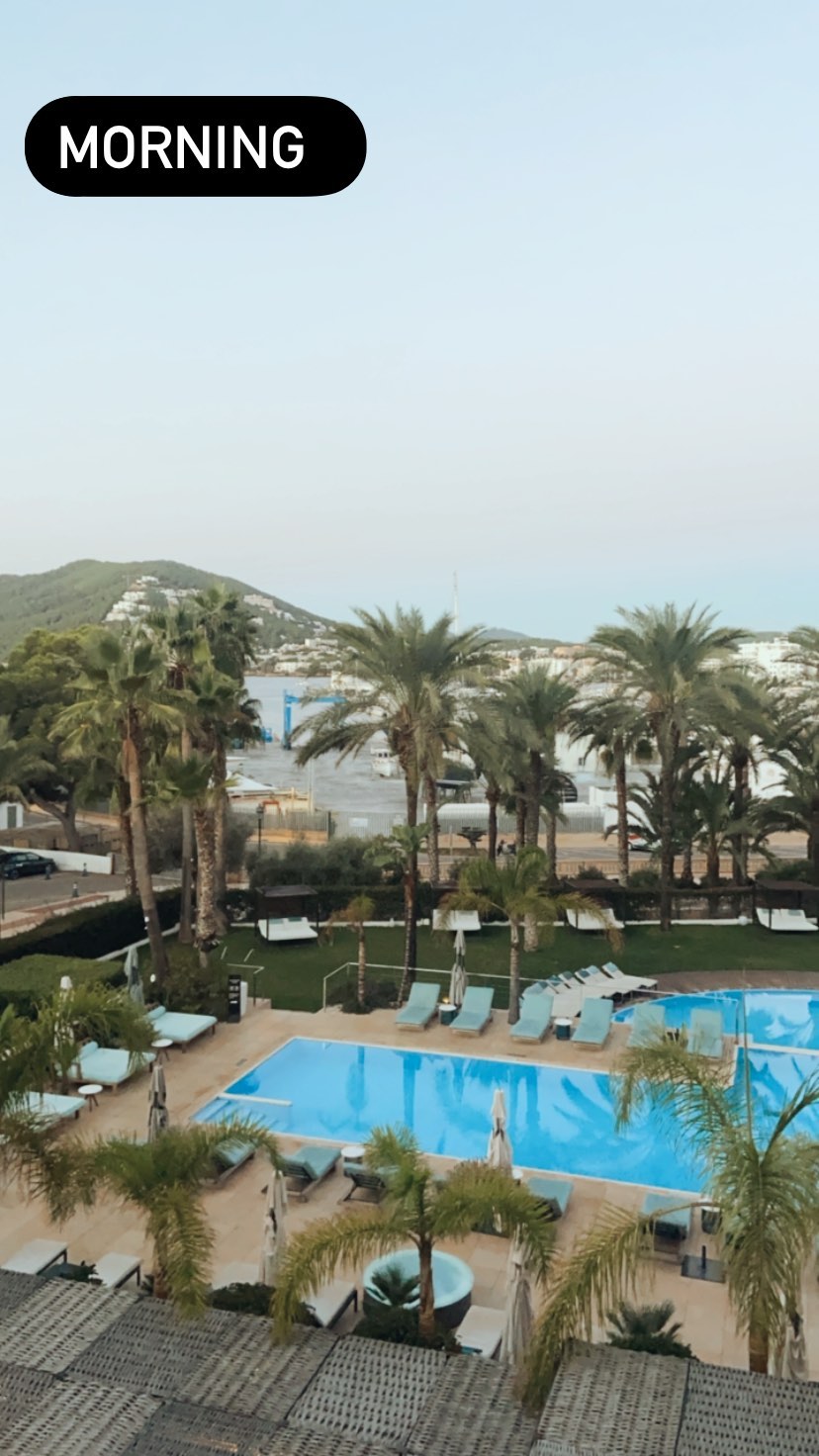 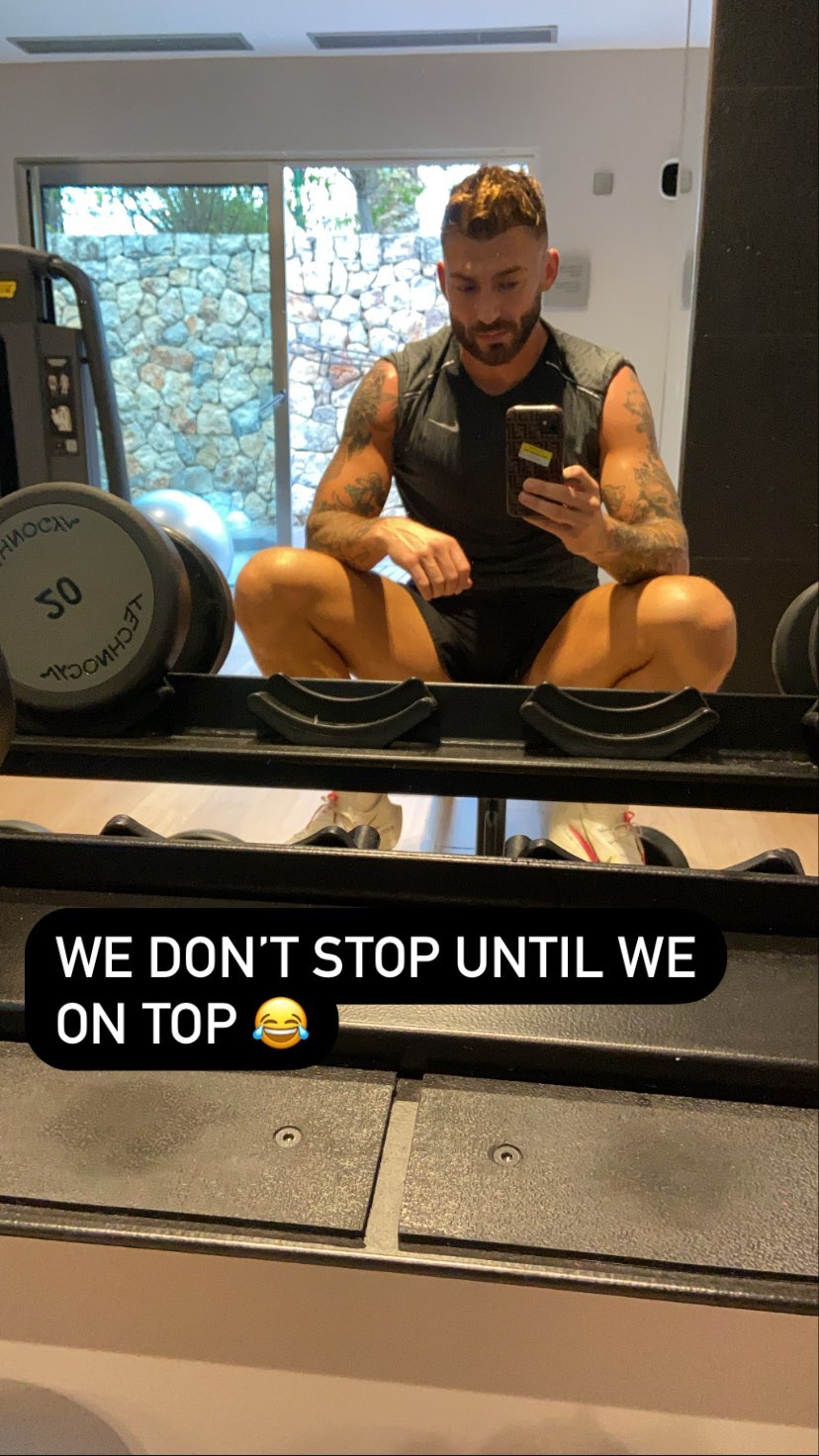 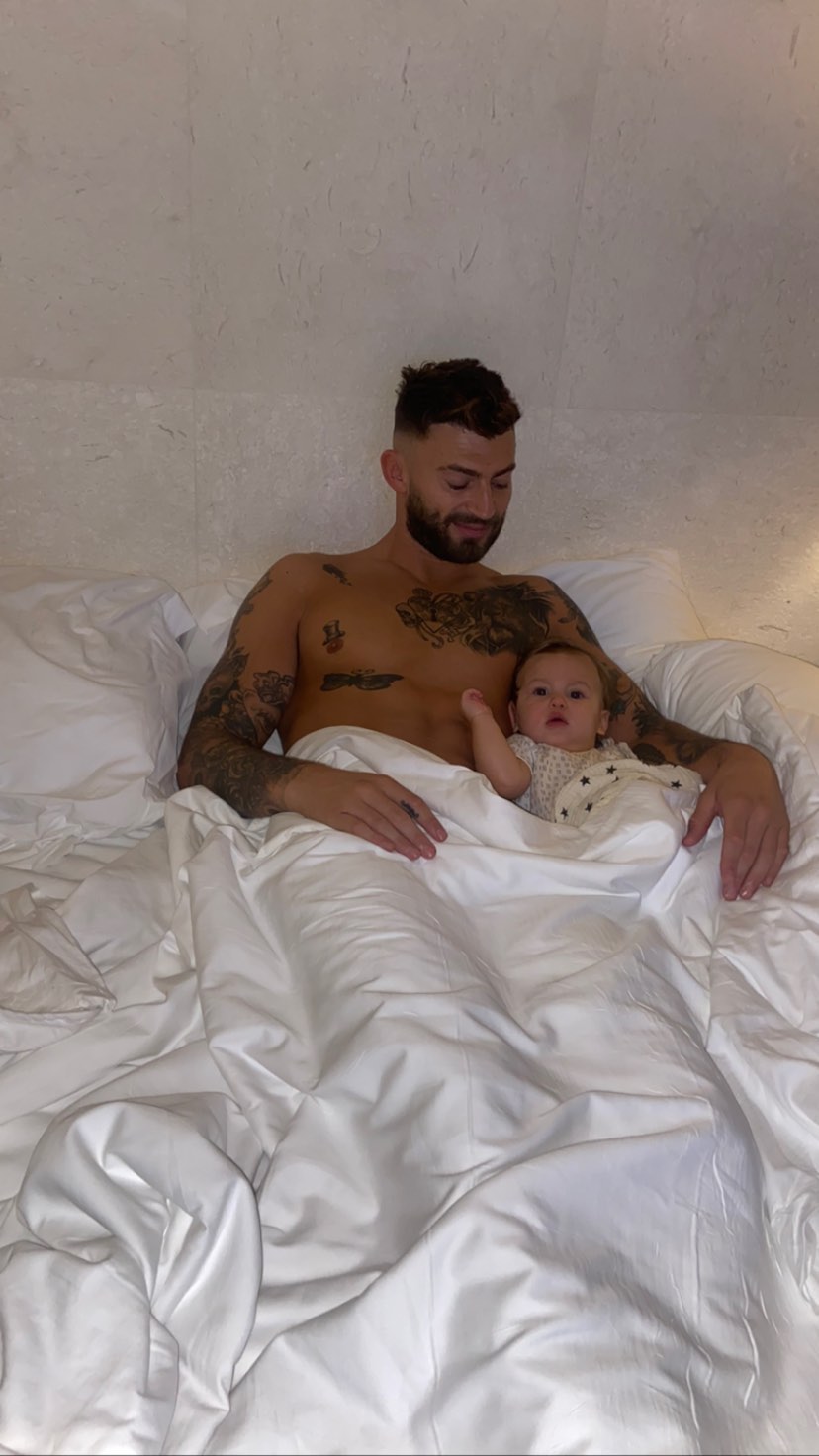 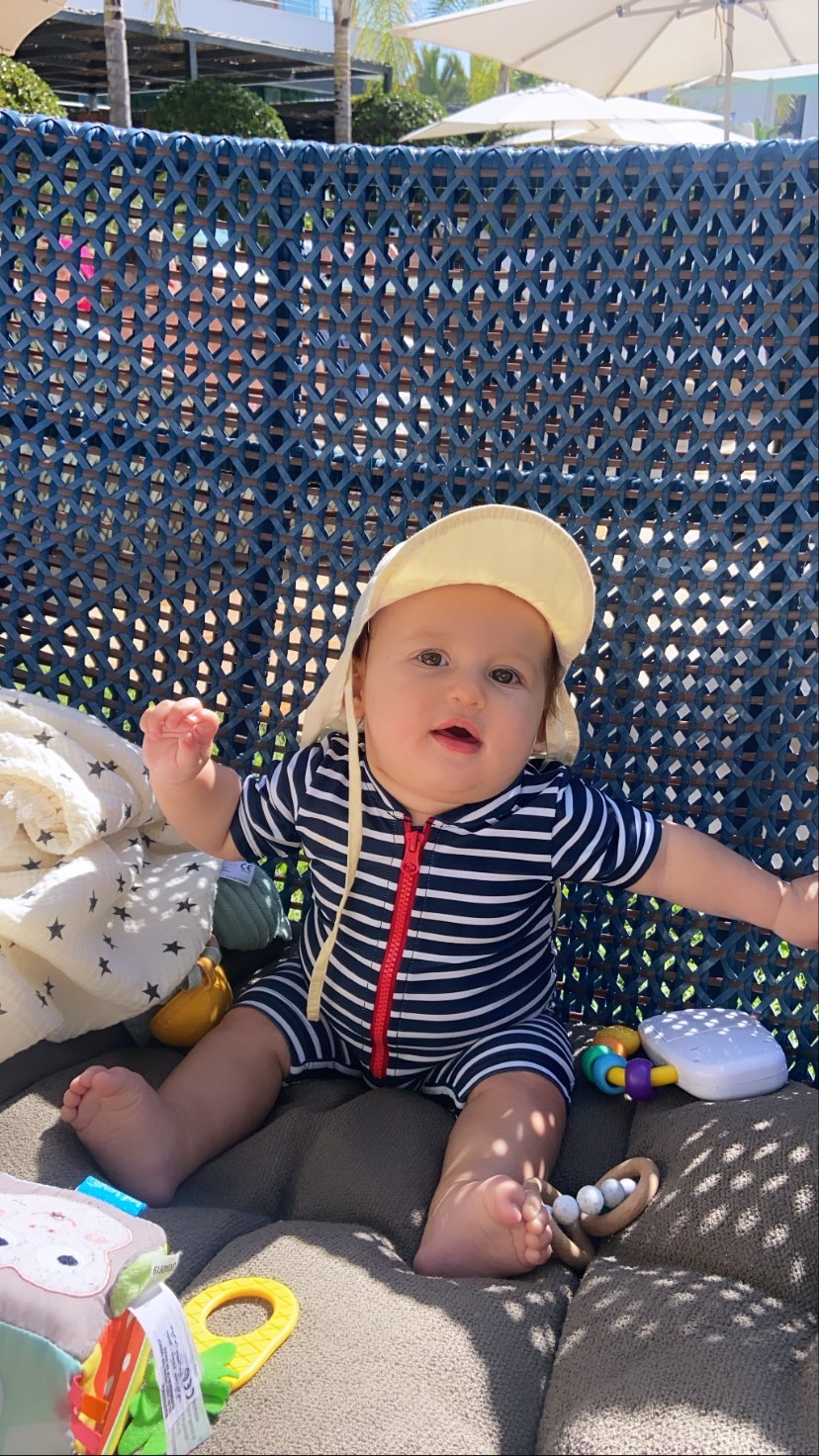 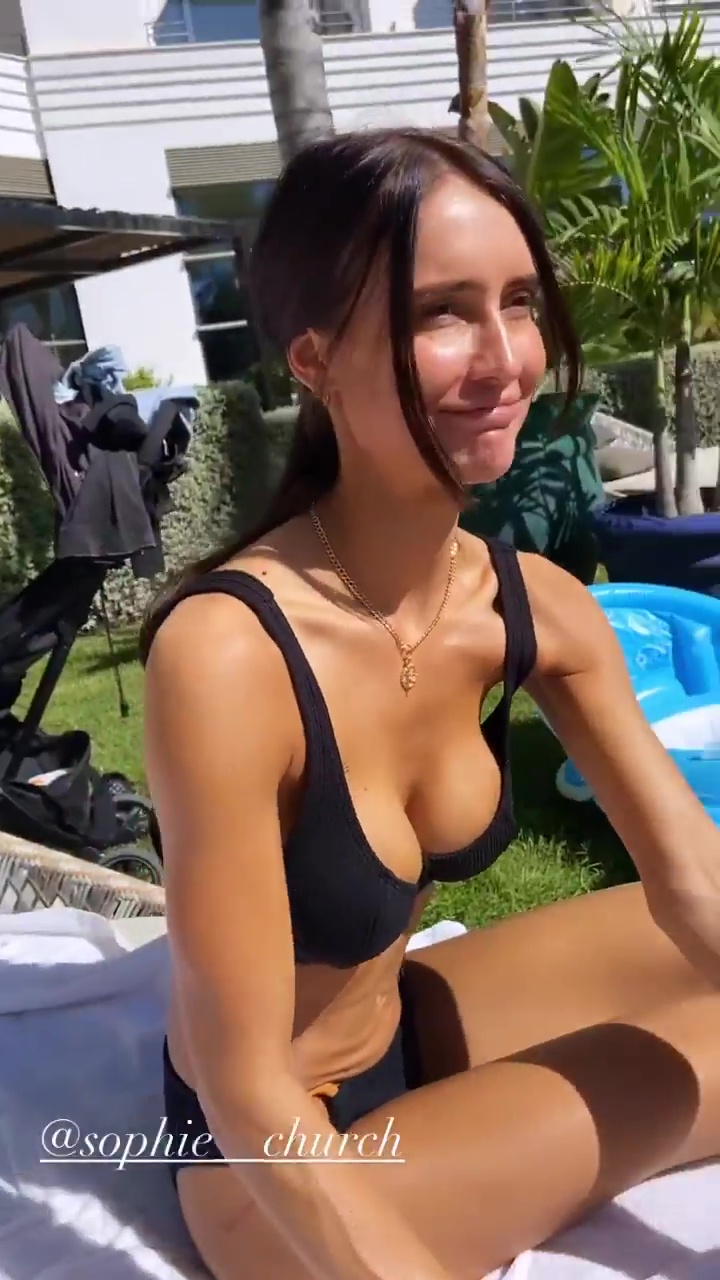 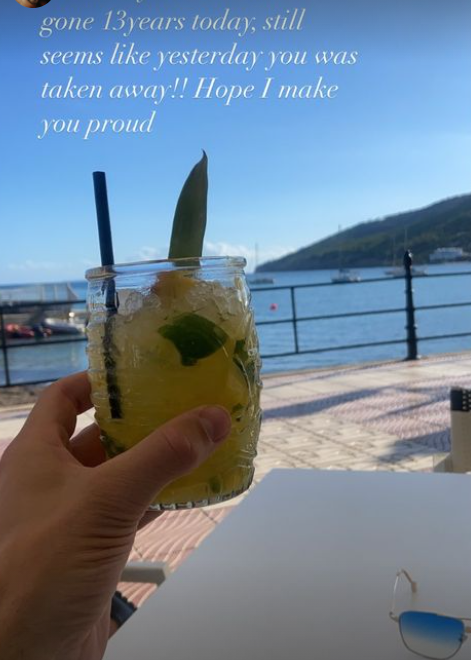