The 31-year-old actress, who plays Alya Nazir in the ITV soap, has shared glimpses of the cosy abode on Instagram and revealed her chic modern taste. 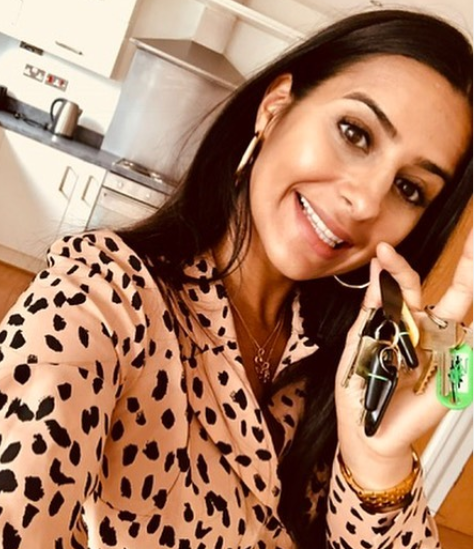 Sair shares her home with actor boyfriend Simon Lennon and the pair met through industry pals.

Simon most recently starred as Brains in BBC One drama Our Girl alongside Michelle Keegan.

Sair mentioned her other half numerous times when in the I'm A Celebrity jungle last year and it looks like they've set up home in a gorgeous apartment in the North West.

A recent snap on Sair's Instagram shows the actress holding the keys to their home and grinning from ear to ear. 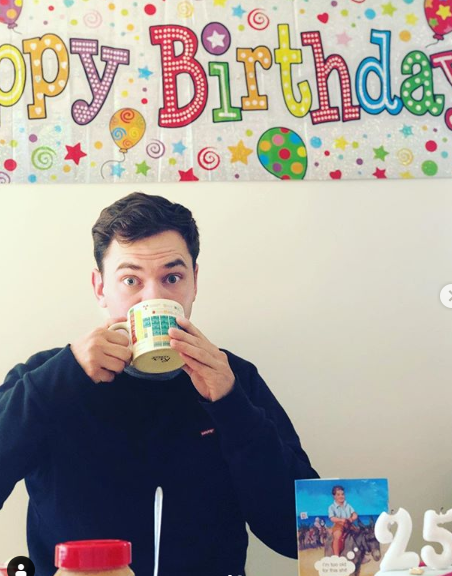 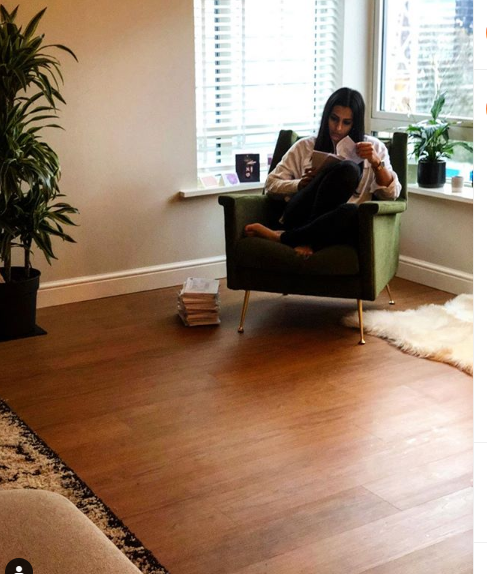 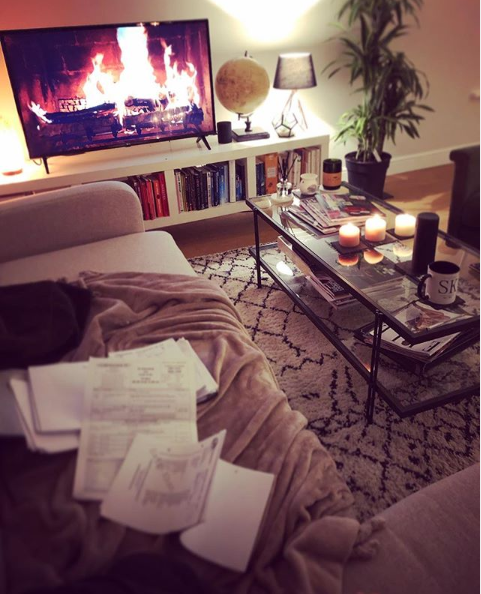 The couple have a taste for wooden floors and gleaming surfaces, as well as white walls and funky furniture.

And Sair loves nothing more than to curl up with a book on her bottle green armchair in a corner of the living room.

The star is surrounded by a stack of books, luscious plants and a sheep skin rug, as tonnes of light shine through the large windows behind her.

Moving into the living room, candles, an oil burner and incense rest on a double layered glass coffee table and more books and DVDs are stacked onto a shelf. 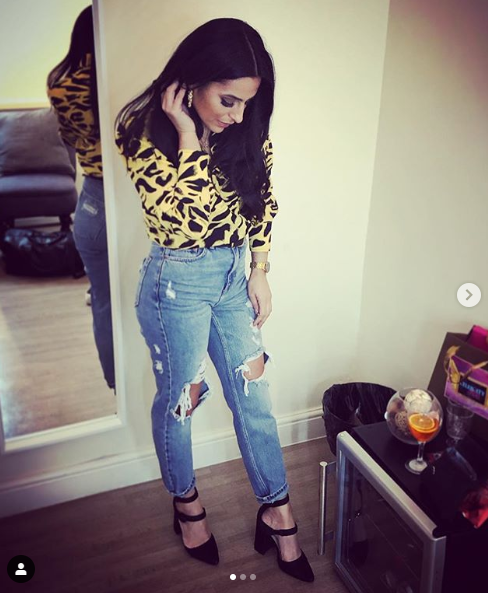 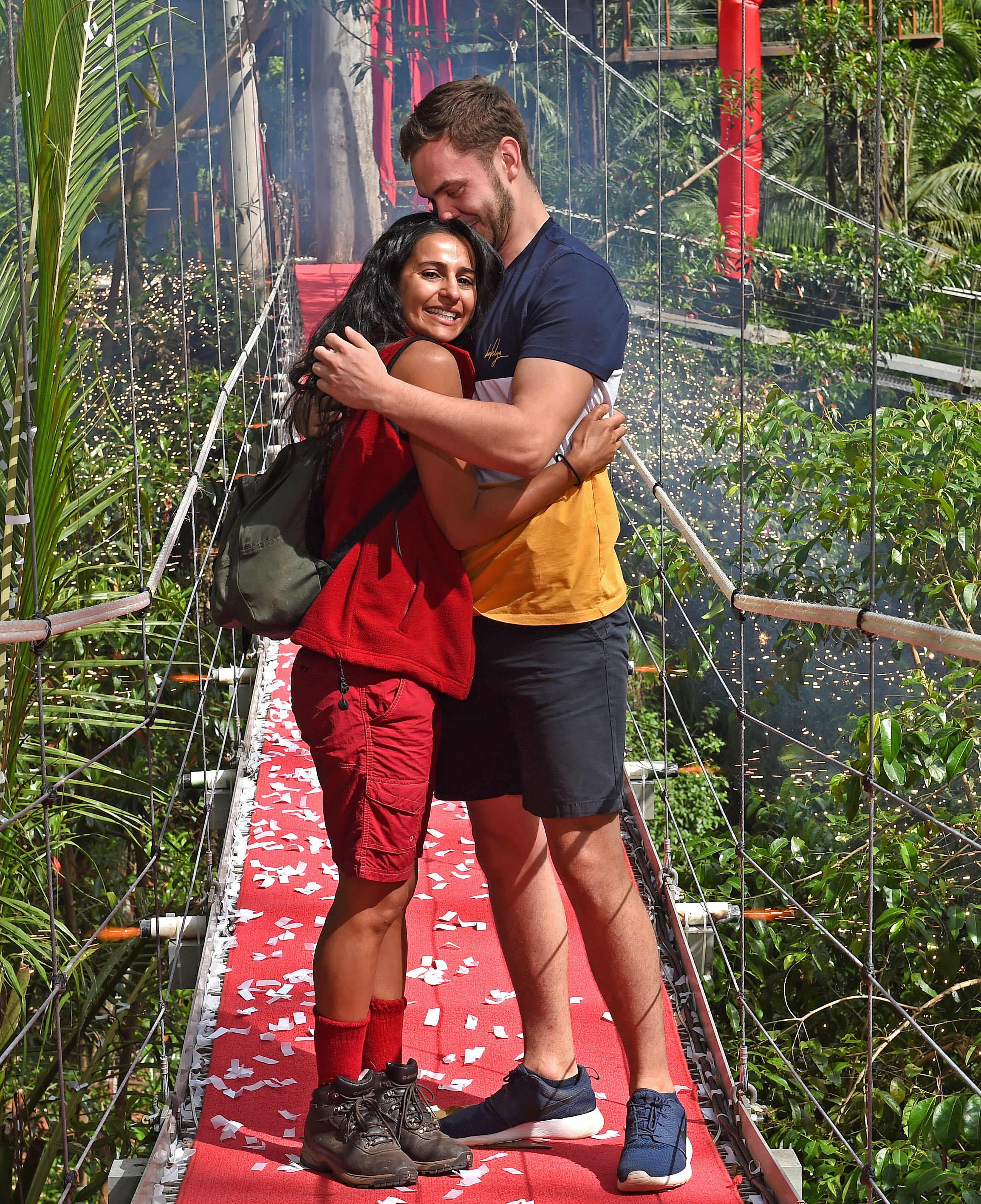 Trendy Sair has shown off her gorgeous sense of style too, and in one pic she wears heels with ripped jeans and an animal print shirts, with a cocktail perched nearby.

Sair swapped the cobbles for the Australian jungle last year.

The actress was hoping to be crowned Jungle Queen in the 2018 series of I'm A Celebrity but was the third to be voted off. 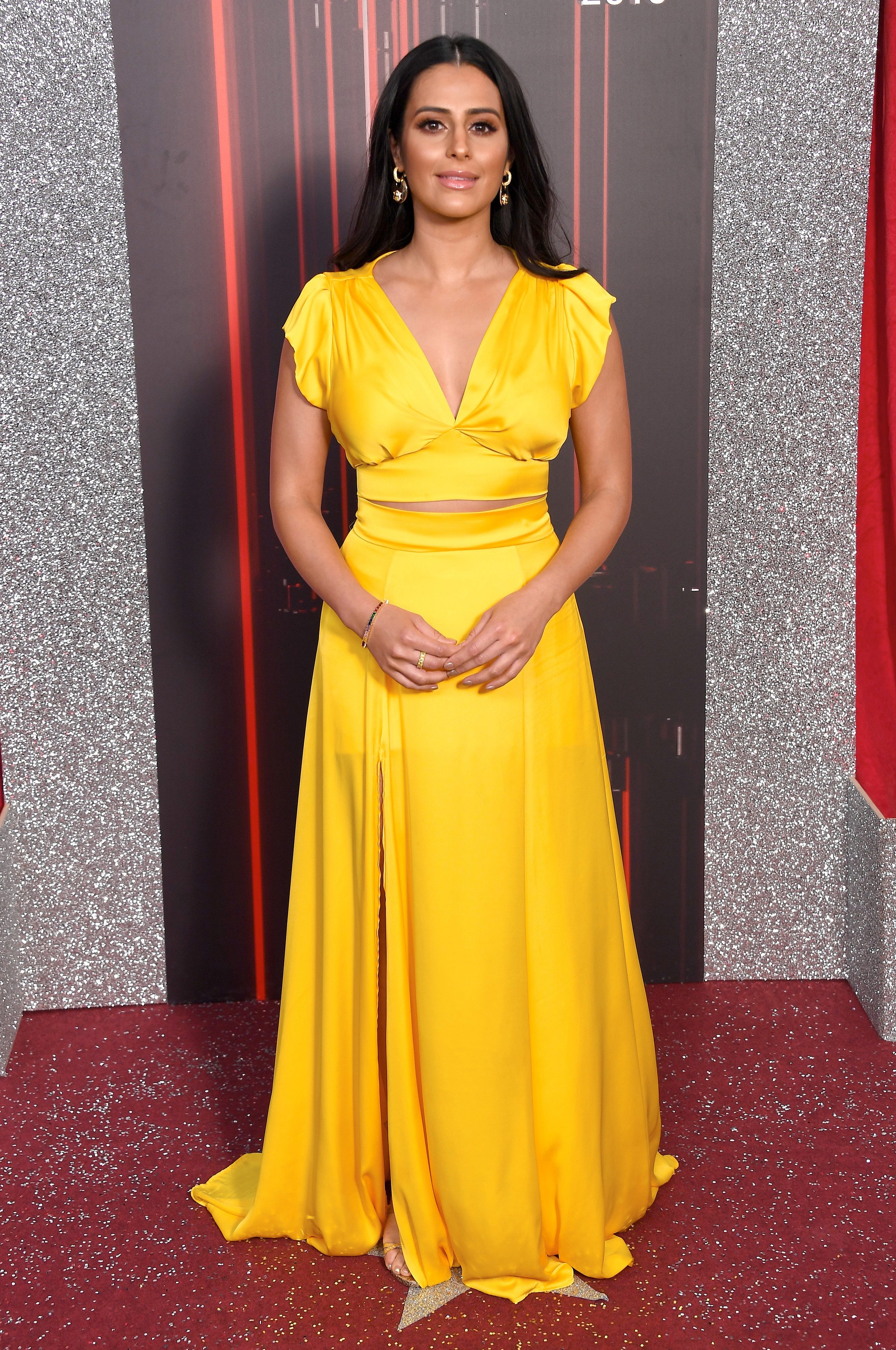 But some fans speculated that the hit ITV soap was fixed as they spotted that Sair was the only campmate to have had her hair and make-up done ahead of the eviction.

However, the Corrie star looked ecstatic to be reunited with her beloved as they tightly embraced each other after two weeks apart.

Sair is also an ambassador for the British Asian Trust, which works to tackle poverty in South Asia.