SHANE Richie suffered an awkward blunder during the Bushtucker Trial tonight when his trousers slipped down.

Dec Donnelly was left in hysterics and as Shane’s trousers got pulled lower in the tunnel. 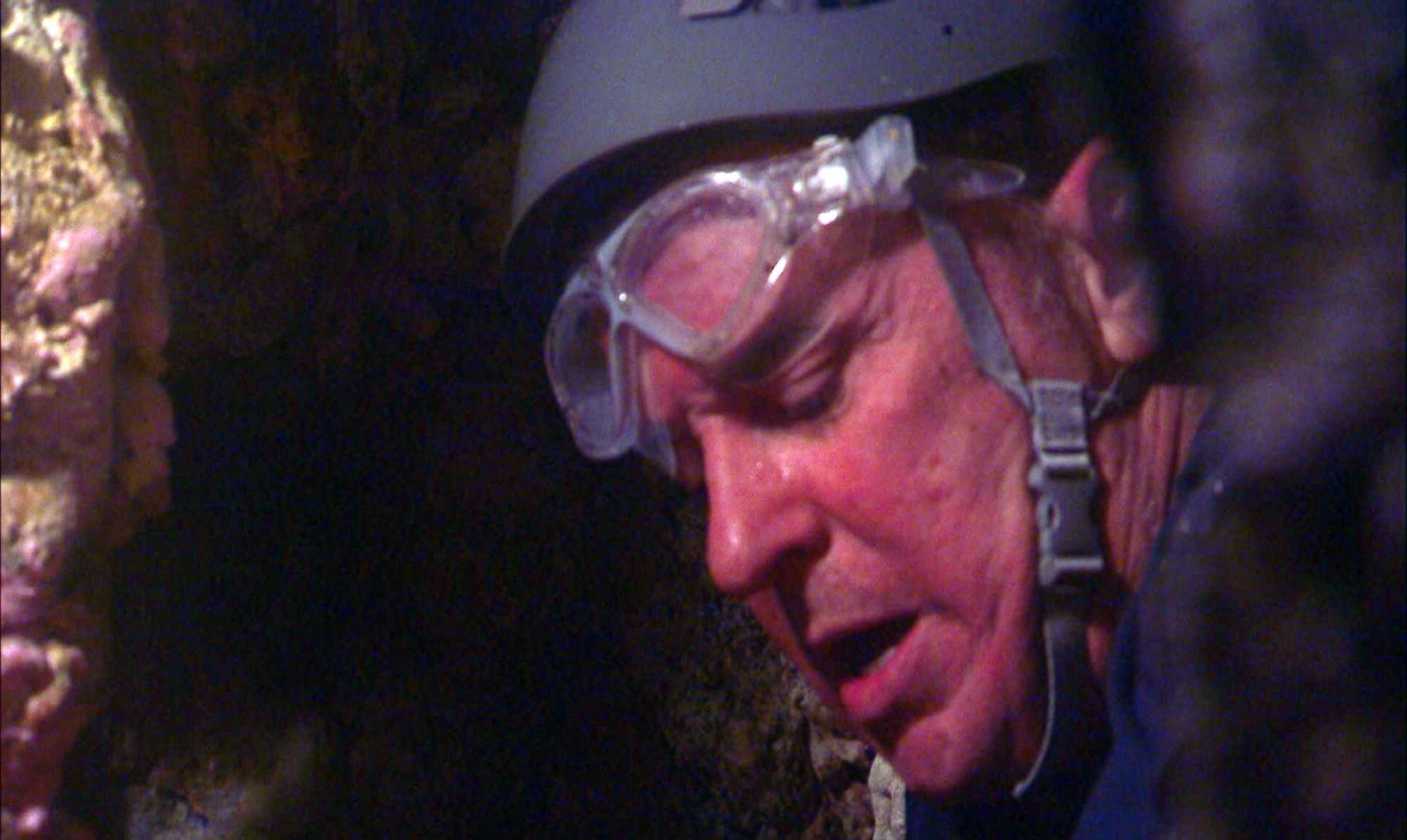 Shane didn't even notice as he was consumed by the tricky challenge that consisted of two tunnels, one on top of the other.

Hollie Arnold said she was glad to have Shane with her.

"Stop with the responsibility, you’re a Paralympic gold champion, I’m relying on you tonight!" he joked. 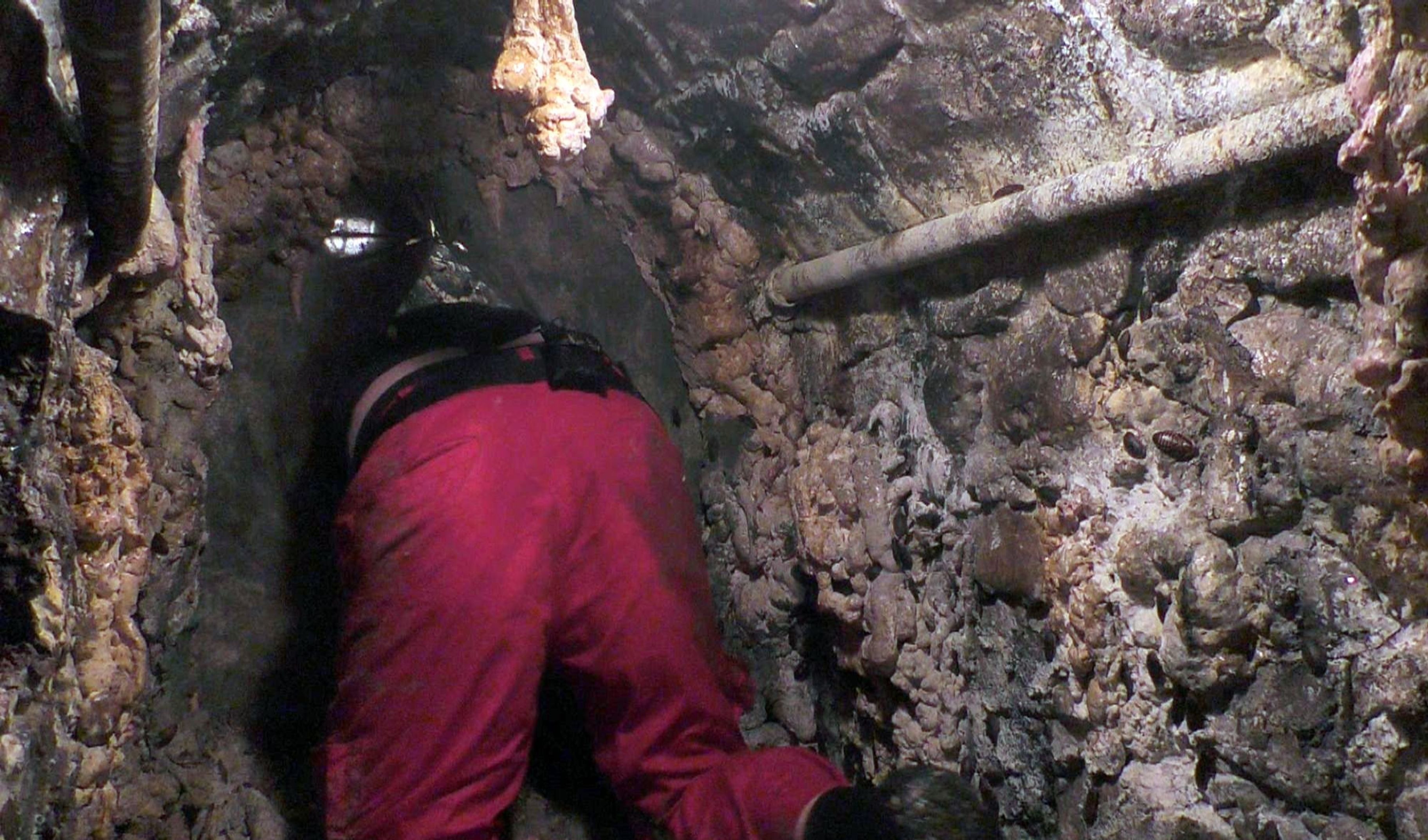 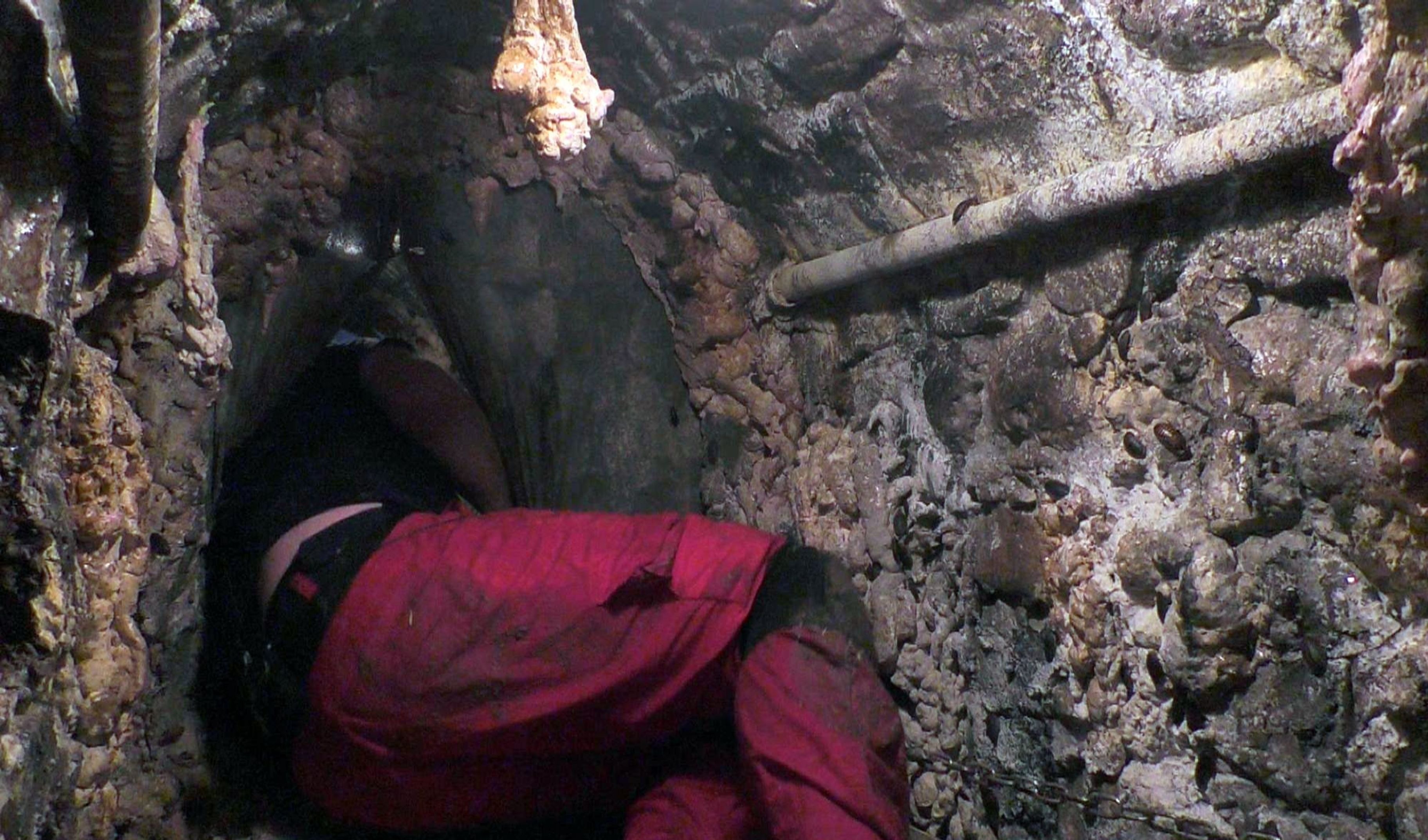 The trial saw Hollie and Shane having to use a single bucket and work as a team to transfer water through the tunnels and into the collection pipes.

Once they had enough water in the collection pipes, the stars floated up and they could collect them. 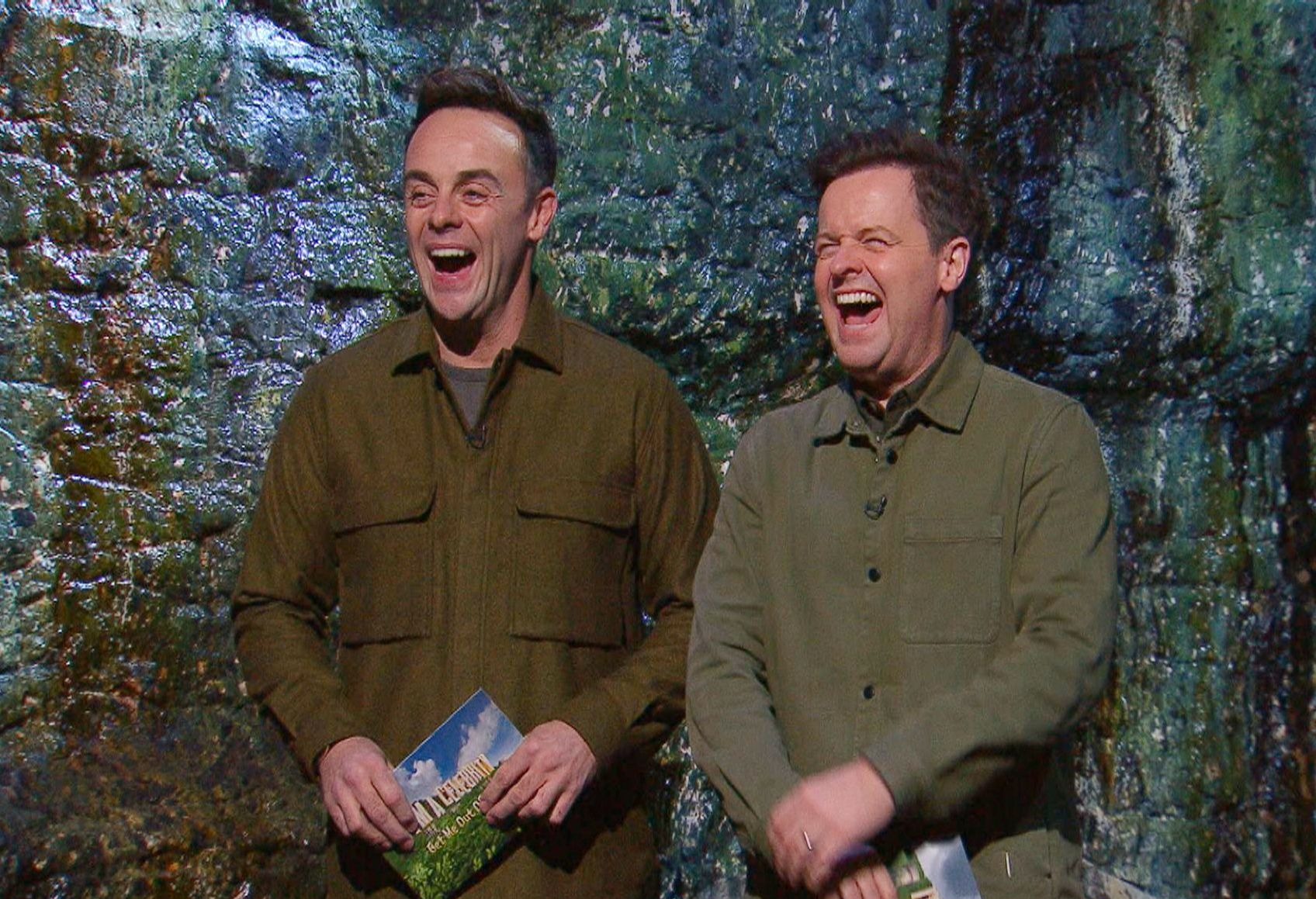 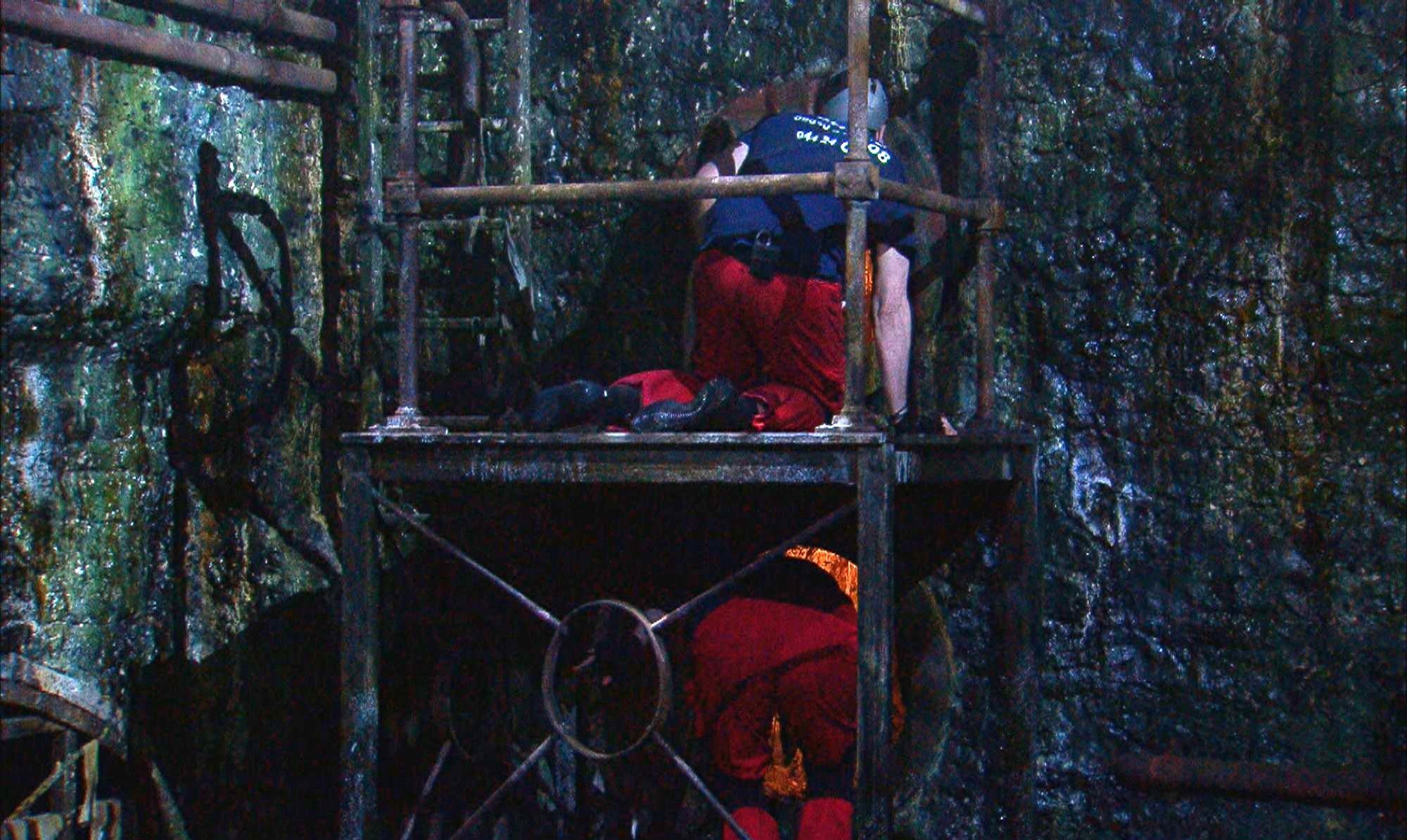 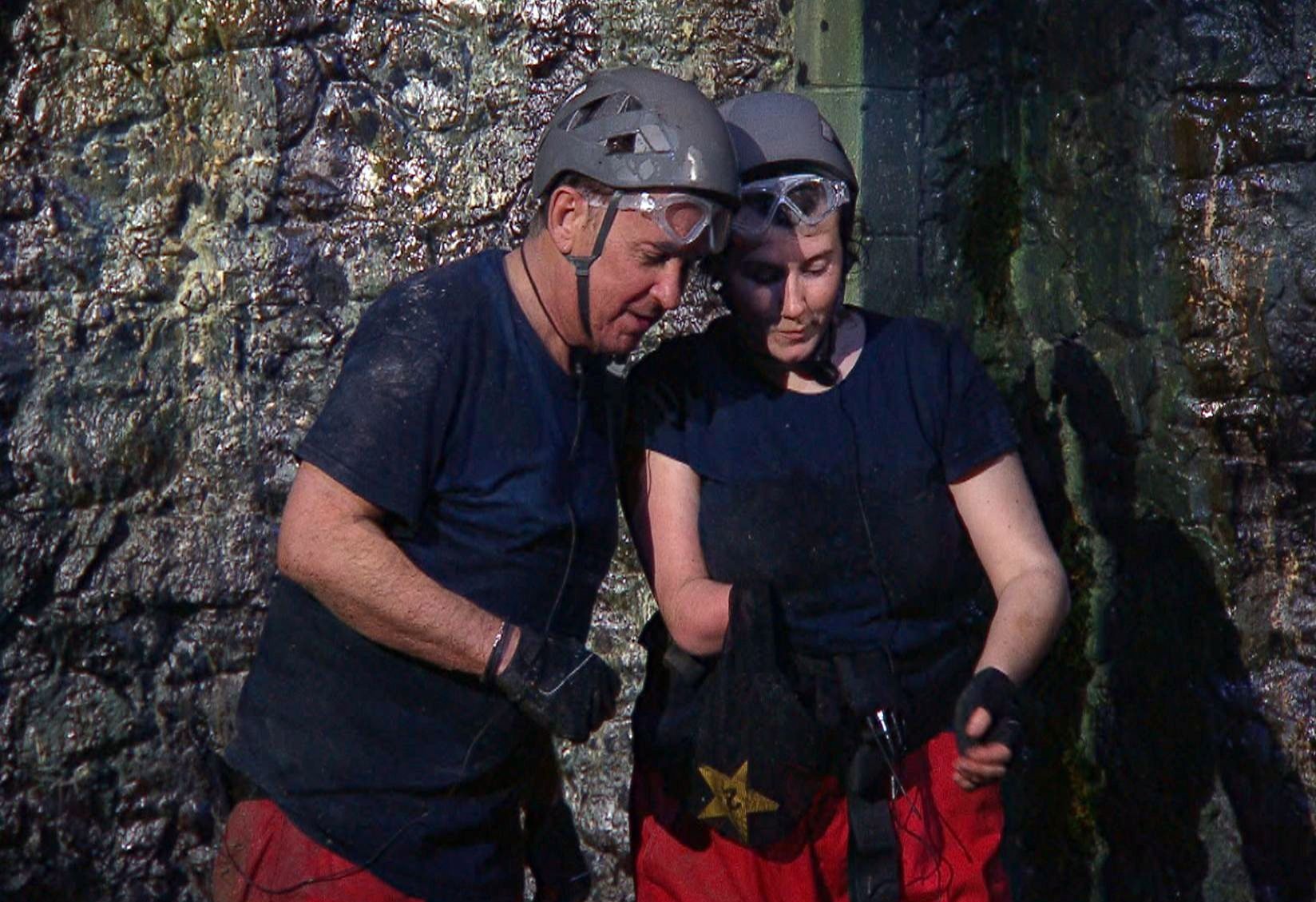 "Just keep filling it [the bucket] as much as possible. Hurry up, I haven’t got all day!”

But the bucket’s chain caused the pair issues by getting caught, as well as water spillages.

“It was tough," Hollie said after they won just two stars.

Shane added: “We made it tougher.

"We set a precedent, this is the first one when we’ve kind of dropped the ball.”