I'M A Celebrity's stars wasted no time forming friendships as they comforted each other during the show's first terrifying trial.

EastEnders legend Shane Richie hugged a shaken Giovanna Fletcher after she abseiled down a vertical rock face in the Welsh countryside. 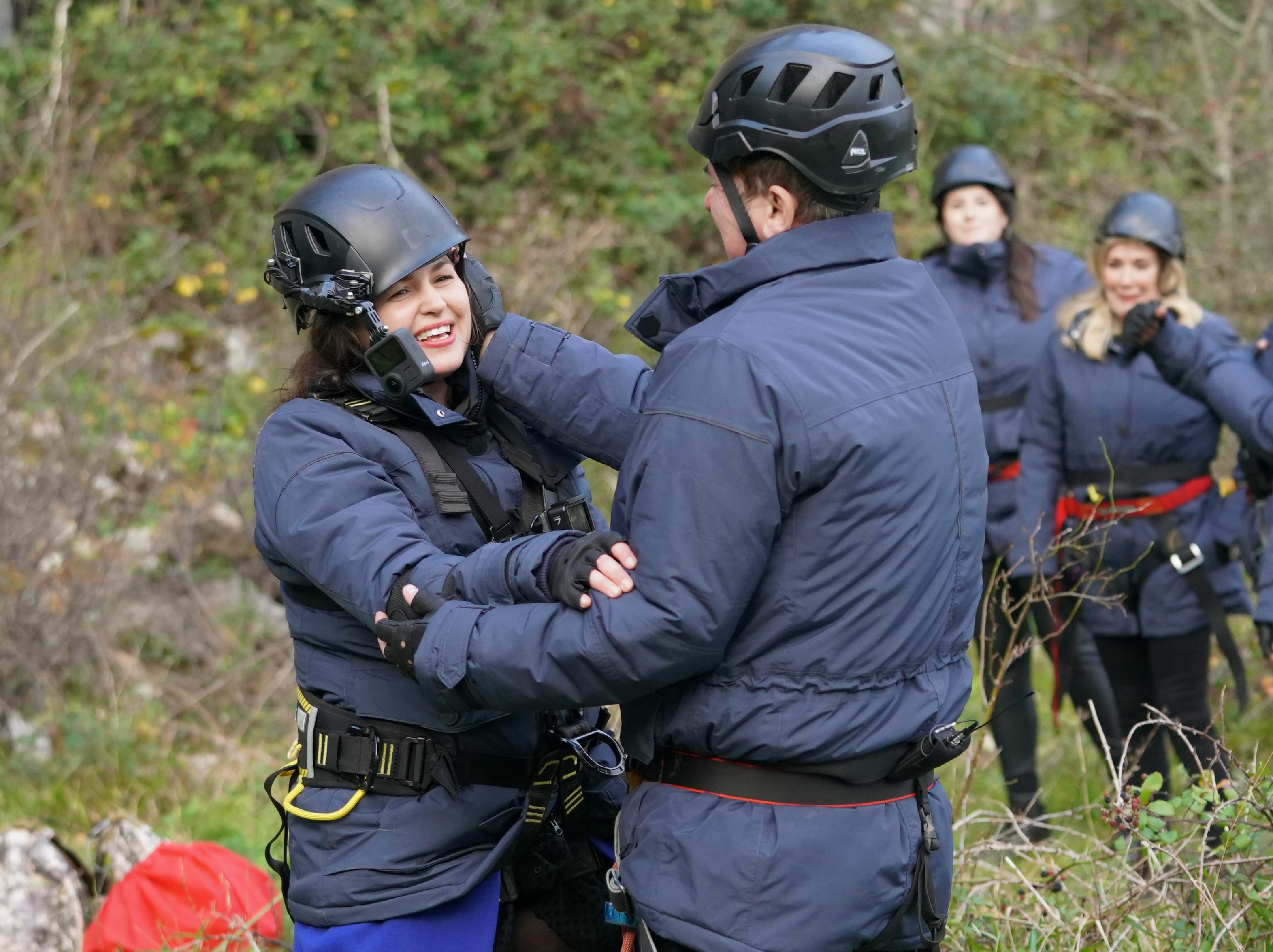 The hair-raising challenge was so nerve-wracking that Jordan North puked before making his descent.

Ashen faces were soon flushed with colour as one by one they touched down on firm soil.

It was an extra special achievement for Giovanna after her brother Mario Falcone recently revealed she has a fear of heights.

Not all the celebs found it as scary though, with Vernon Kay smiling as he collected a red sack with his name on halfway down the rock. 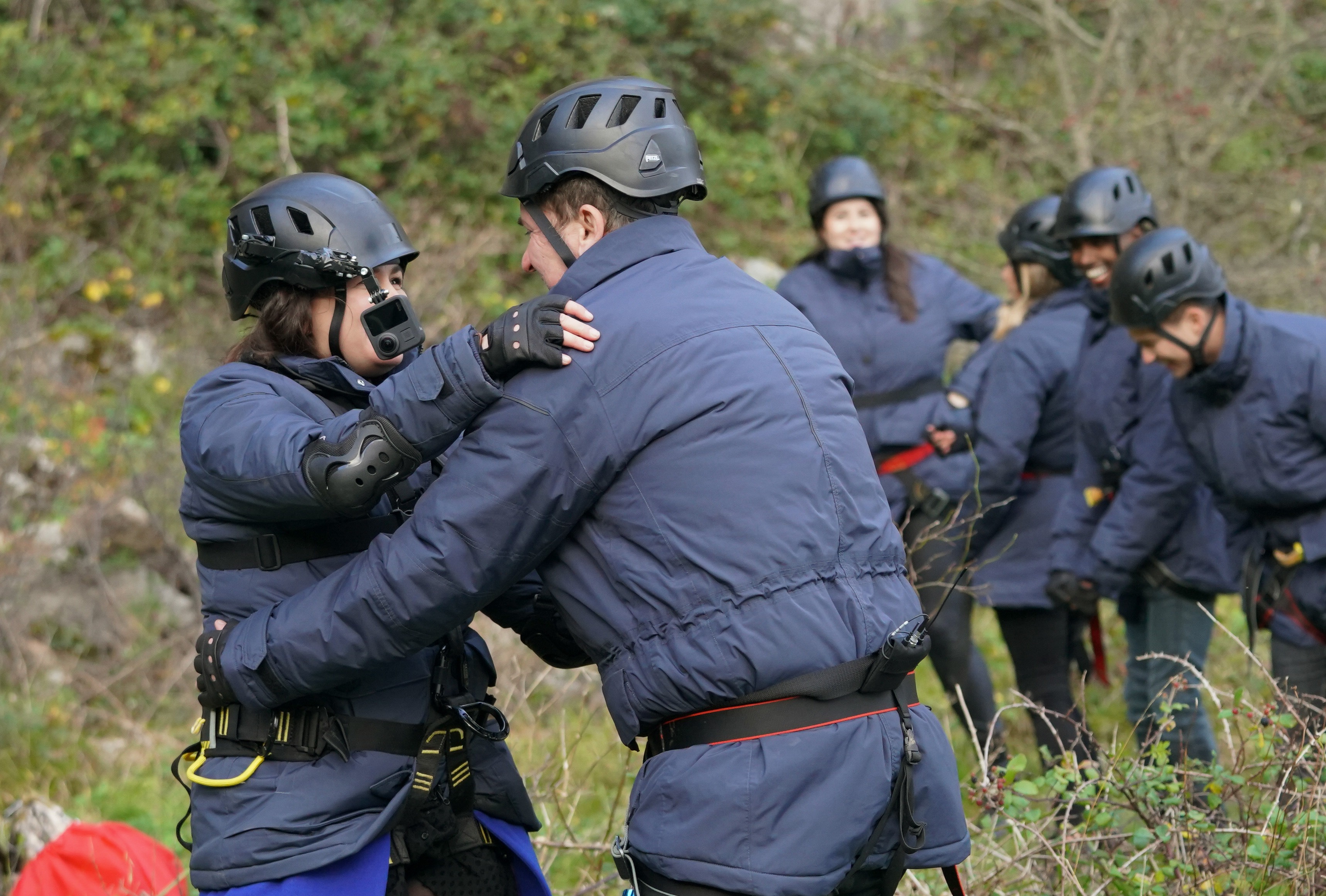 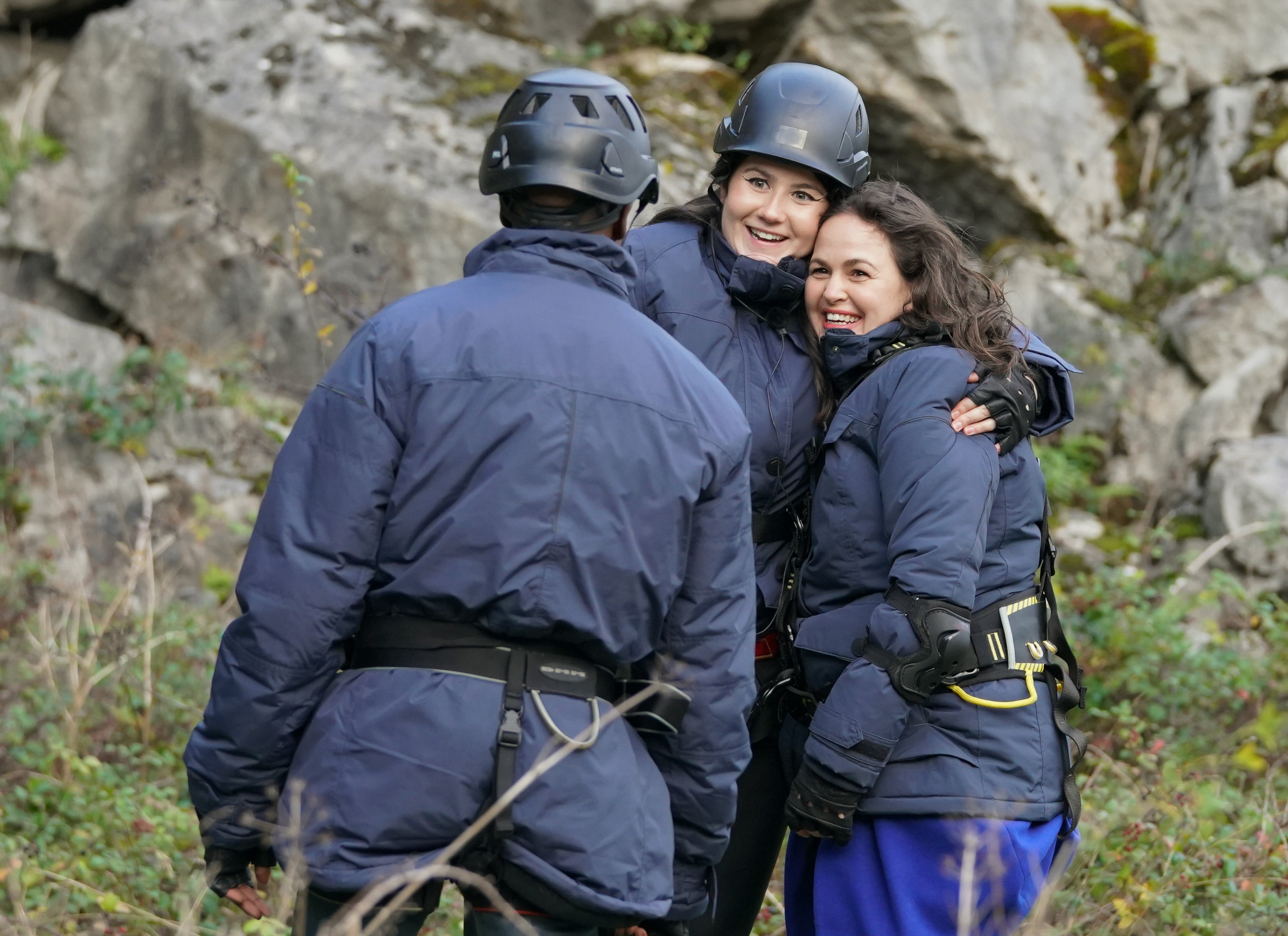 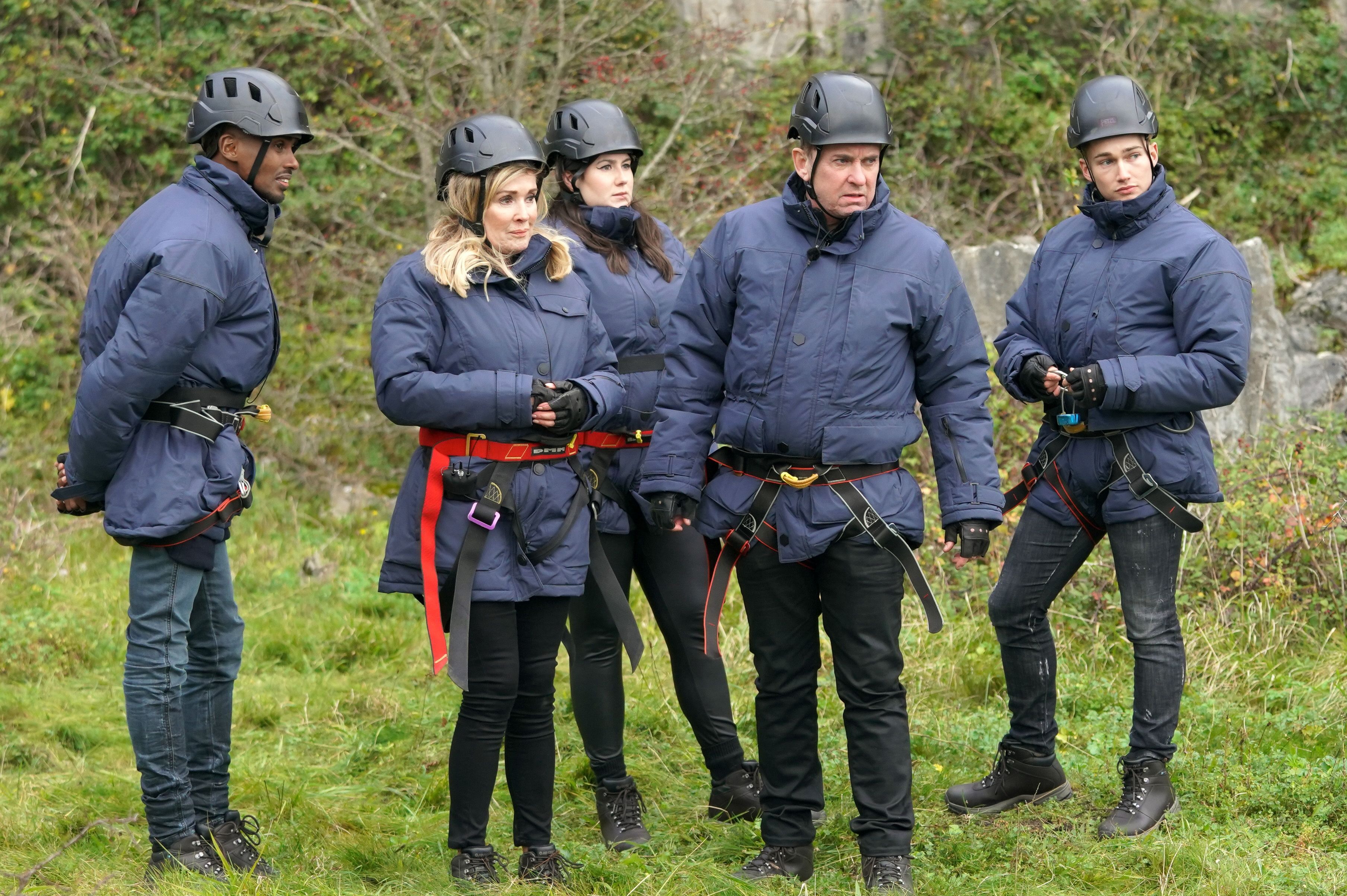 Shane, Beverley Callard, AJ Pritchard, Hollie Arnold and Sir Mo Farah arrived at the cliff base in helicopters, while Vernon, Jessica Plummer, Jordan North, Giovanna and Victoria Derbyshire were driven by jeep to the top.

The contestants at the top had to put their trust in those below to lower them down safely and collect their rucksacks on the way.

Making things even more difficult, the rucksacks were padlocked to the cliff, and in order to free them they needed to answer questions about their fellow campmates.

And the stakes were high as if they failed to answer correctly, they would be without their kit for the first night. 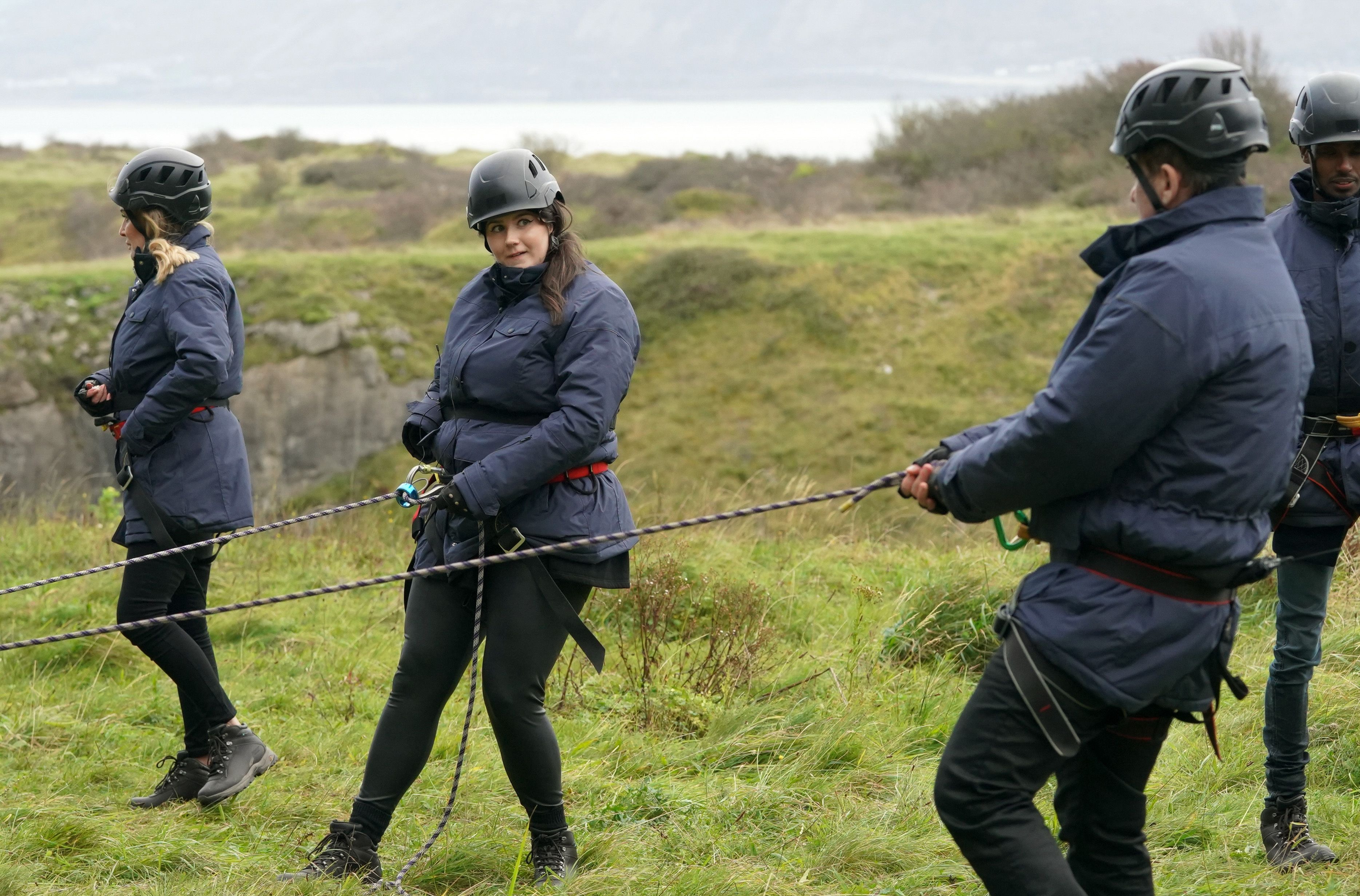 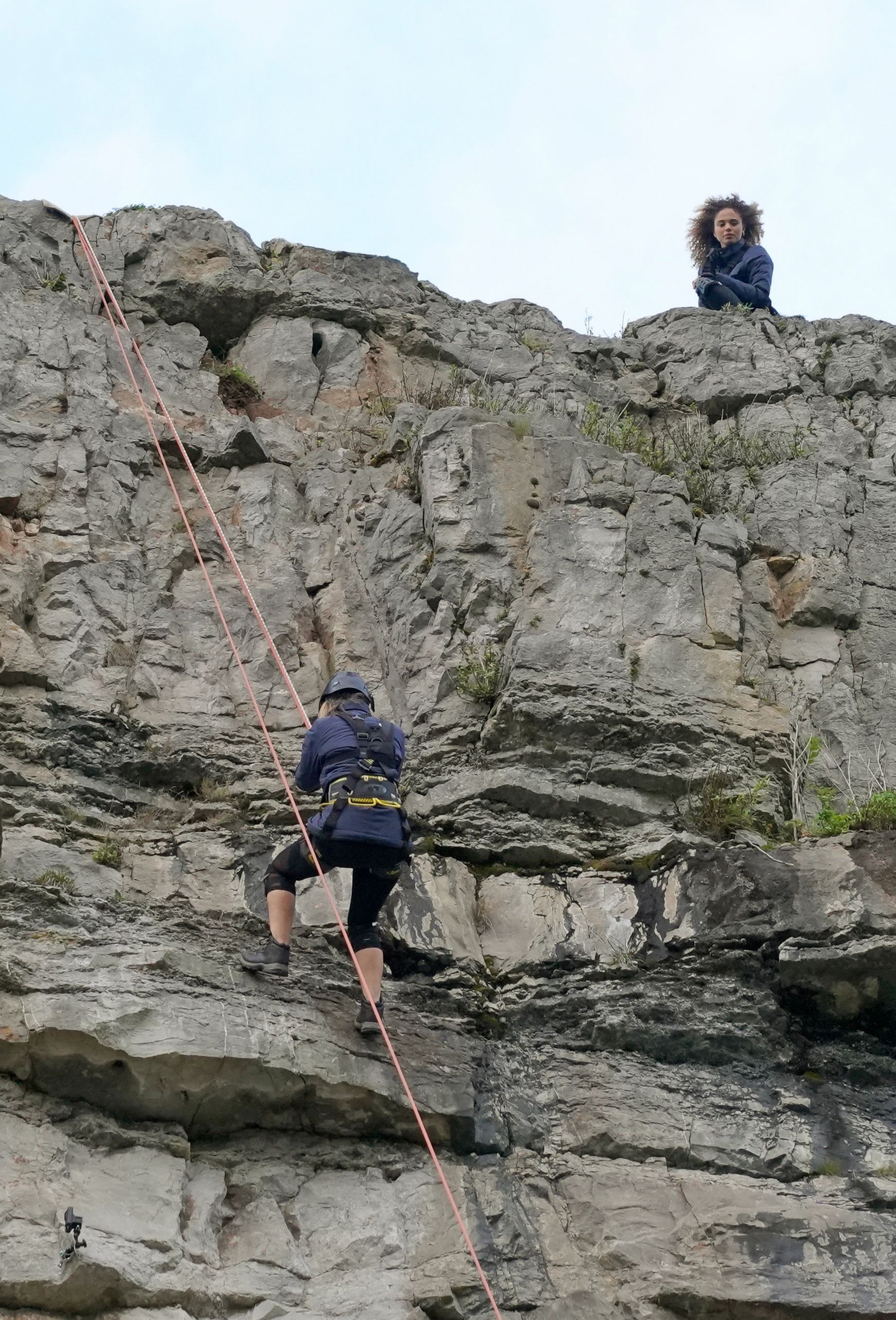 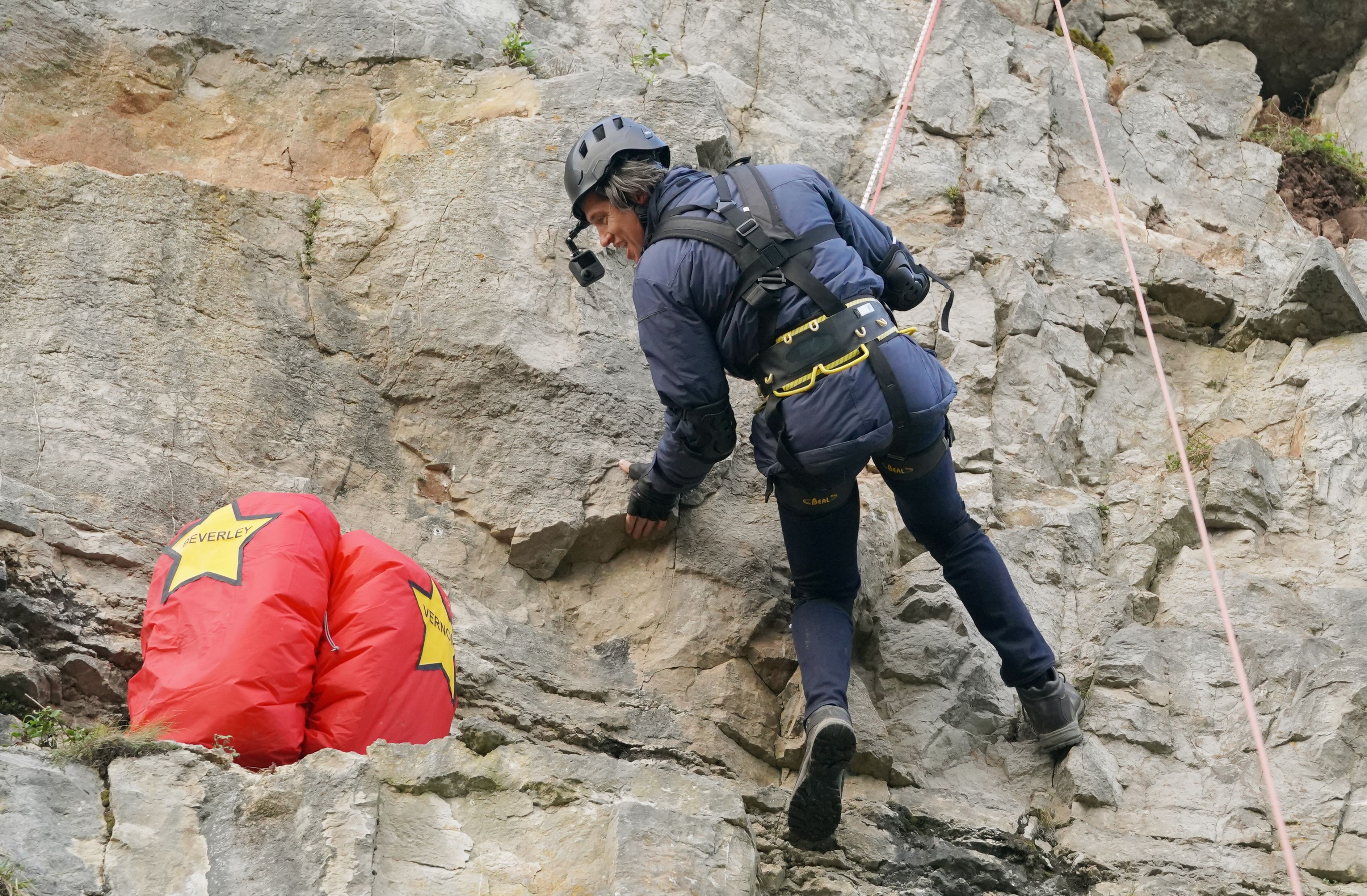 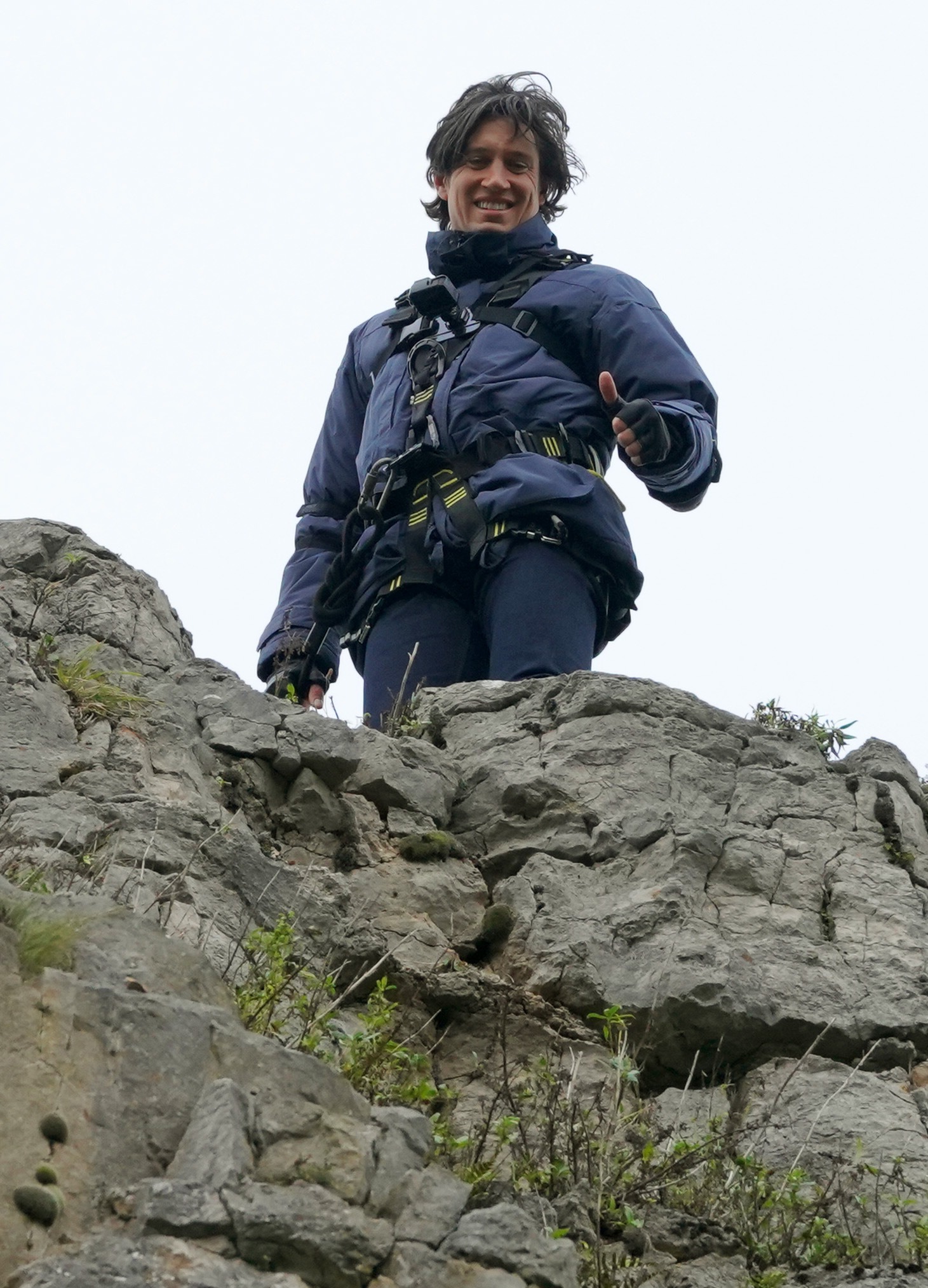