I'M A Celebrity's Naughty Boy is left terrified and Matty Lee is covered in insects tonight while taking part in a gruesome Bushtucker trial.

Presenters Ant and Dec are seen screaming at Naughty Boy, 40, in a teaser clip from Friday's episode when he struggles to put his hand down a Gargoyle's mouth. 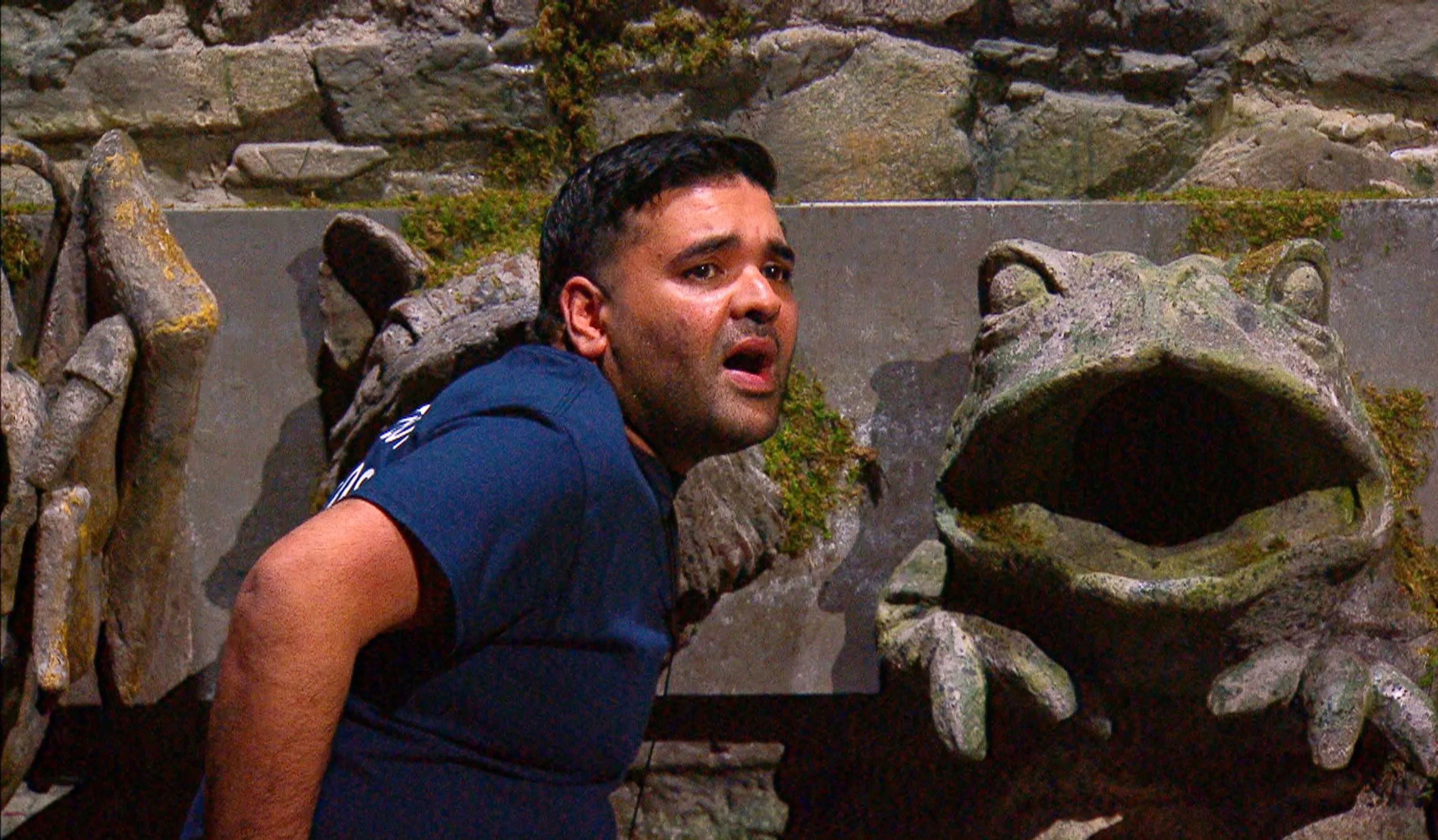 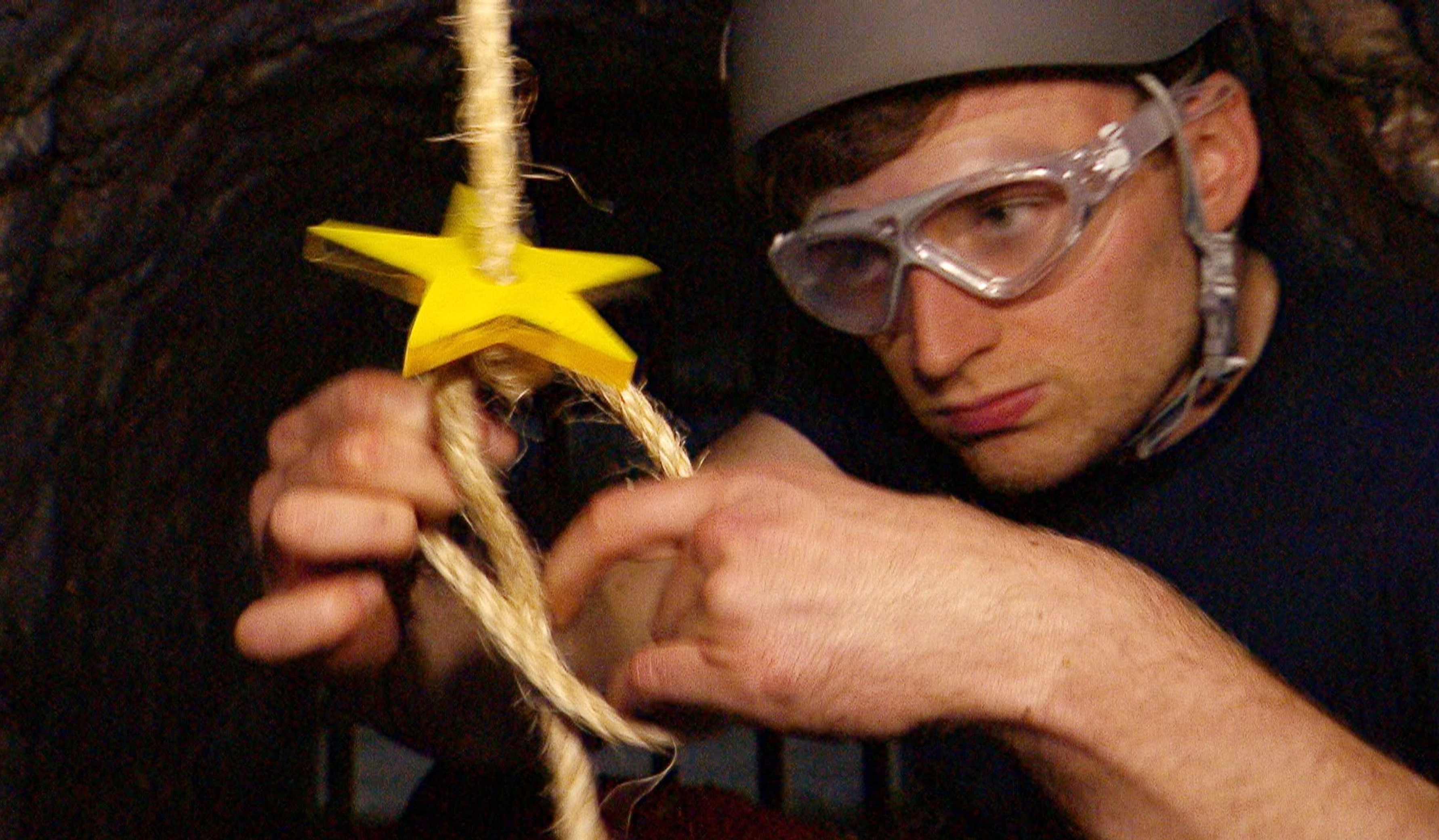 Meanwhile, Olympic swimmer Matty is stuck in a tunnel below ground and covered in creepy crawlies, while trying to untie stars from ropes.

The Gruesome Gargoyles trial doesn't appear to be going well for either of them.

Declan Donnelly screams: "Come on get it, get your arm in! Fifteen seconds for this last one."

Hearing the commotion above, Matty shouts at the music producer: "Come on get it down mate, get it down"

Naughty boy shuffles along holding his pants and grimaces over at Ant and Dec.

The chart topper is likely exhausted after taking part in his FIFTH trial.

Outside the castle, Naughty Boy is a successful songwriter and has often expressed his love for his family, including dad Barkat Khan, who was a taxi driver in Watford where he grew up.

The star moved in with his mother during lockdown after she suffered a stroke and has been her live-in carer ever since.

He turned down I'm A Celeb in 2020 to take care of her, also joining the charity Dementia UK as an ambassador.

He is now thought to be worth £2.2m from selling over 10 million records.

Naughty Boy, who established his moniker because he needed a “cheeky, English name” to break into the music industry, has worked on records with Beyoncé, Ed Sheeran and Emile Sandé.

Before entering the ITV1 hit he told how he wants to show millions of viewers what he is really like as a person.

He said: “I am excited about going on I’m A Celebrity now. I want people to know the real me. I am not a celebrity at all. My music is the celebrity and now is the chance for me to show people what I am really like.”

But viewers have watched on agog as the music man struggled to cope with the pressures of living in freezing Gwrych castle.

I’m A Celebrity…Get Me Out Of Here! Friday 3 December at 9pm on ITV and ITV Hub 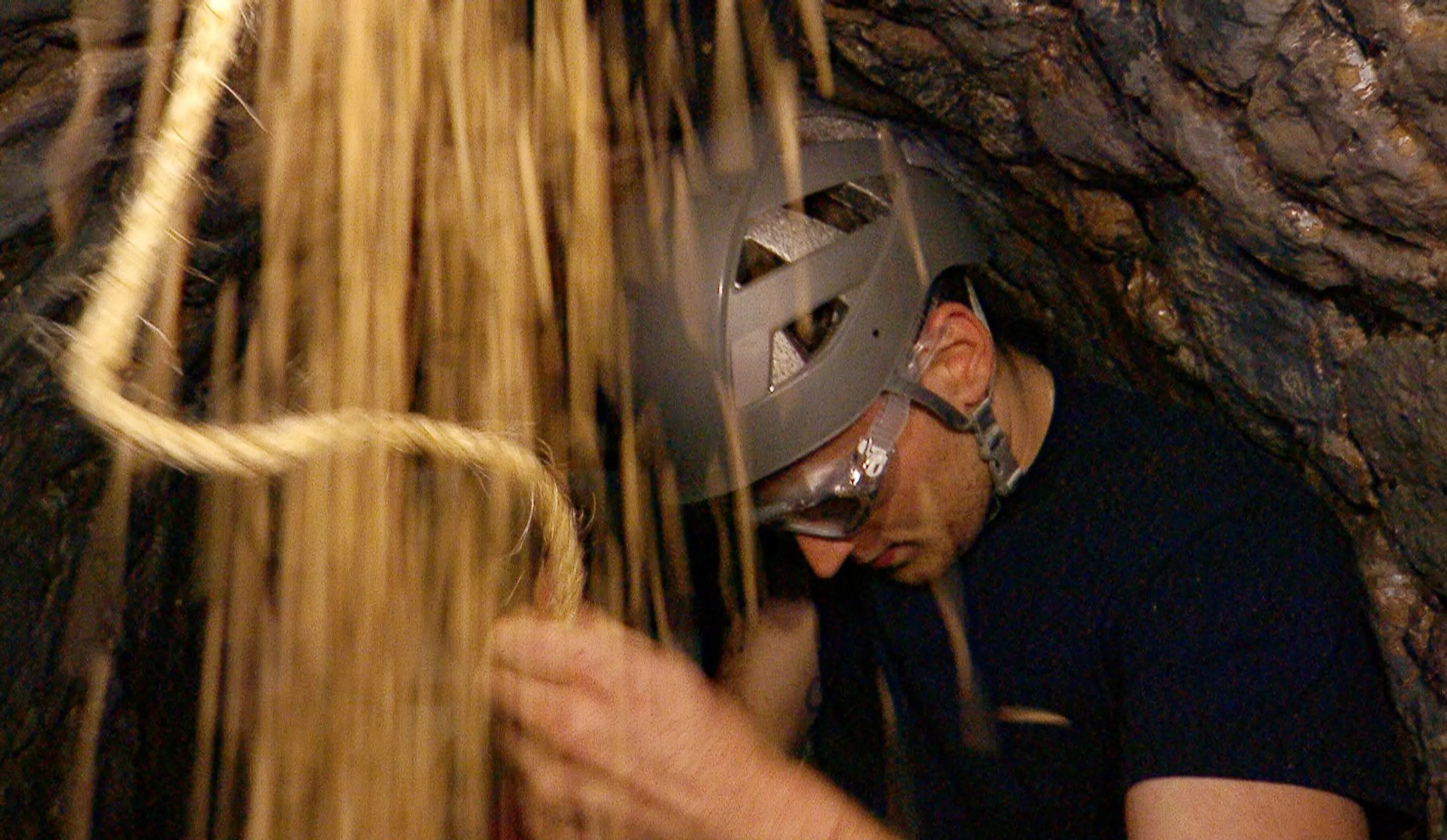