I’m A Celebrity 2020 is fast approaching and the line-up rumours are bursting with celeb potential, as fans predict which famous faces will make an appearance on the ITV show this year. One name on the list in particular was Coronation Street actress Beverley Callard, but the star hinted that it would be a miracle if she made it to Wales this year.

I have to wait until my consultant says I’m fit enough to go back to work, so I truly don’t know if that could happen or not

Speaking to Steph McGovern on her revamped Channel 4 show Steph’s Packed Lunch via a fuzzy video link, Beverley chuckled and addressed whether or not she will make an appearance.

“I have to say, they’ve asked me a few times over the years and I always thought, ‘No, absolutely not!'” she laughed.

But it isn’t the idea of reality TV that put her off.

“One of my dreams is to do Strictly, I’m a massive fan and I love the show!” she grinned.

“I wouldn’t win by any means and I was in serious talks with them about doing that before this hip thing happened. 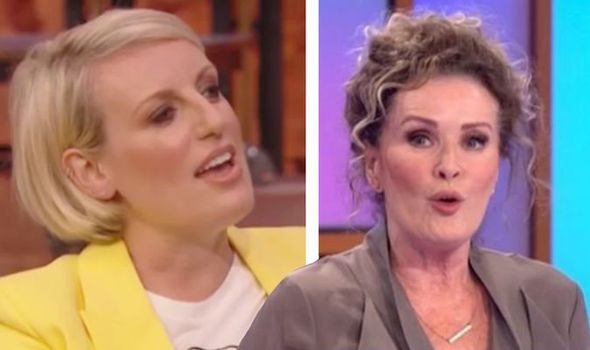 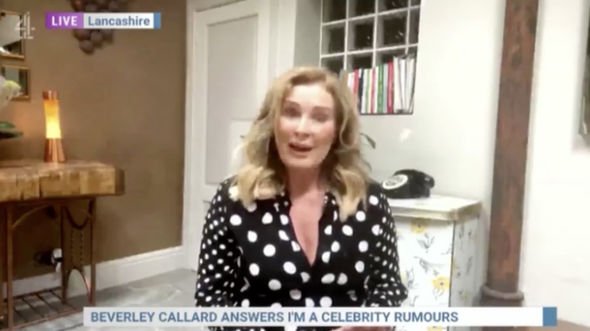 “As for the rumours about the jungle, I have to wait until my consultant says I’m fit enough to go back to work, so I truly don’t know if that could happen or not,” she admitted.

Beverley recently opened up about fearing she would never walk again after undergoing a botched routine hip operation.

The 63-year-old suddenly disappeared from the cobbles earlier this year after announcing she would be bowing out of the ITV soap.

Fans were left outraged at the underwhelming exit for her long-running character Liz McDonald, but it turns out it’s all been down to this surgery. 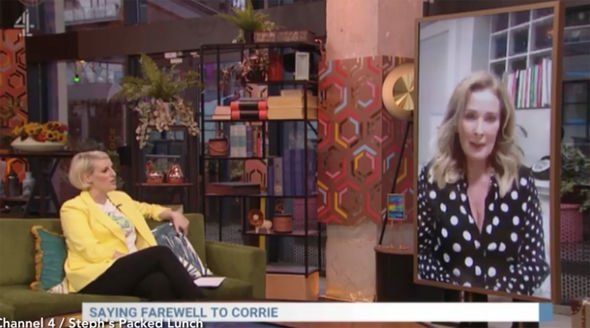 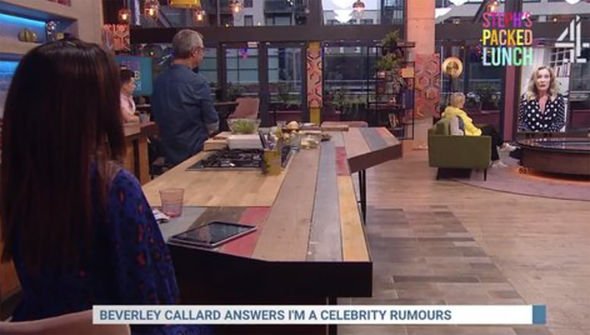 With many hoping she would be back by Christmas for the explosive exit she deserves, Beverley isn’t confident she’ll be on her feet by then – so I’m A Celebrity might be completely out of the question.

“Everything depends on my doctors. They’ve told me this will be a long recovery,” she said on This Morning.

“I can’t make any plans. Each day is about making the tiniest amount of progress.”

“Hopefully, I will [walk again]. But there’s no 100 percent guarantee. I have to stay positive, and I do feel I’m making progress.

“I’m hoping I will walk again and return to who I was before. I’m still scared that might not happen, of course I am. But you have to keep positive.”

ITV bosses are reportedly changing up the format of this year’s show even more, after the coronavirus pandemic severed all hopes of getting 16 celebrities over to Australia.

Instead, they’re reportedly planning to bring back former winners and contestants from previous series to take part in one-off Bushtucker Trails that they loved so much.

We all know Oz can offer far more dangerous critters than here in the UK, but it seems the trials team are working hard to make this a year to remember.

If she gets the all-clear, Beverley could be invited to do a one-off appearance which would prepare her for next year when she takes the dive in (fingers crossed) Australia.

I’m A Celebrity returns later this year to ITV.