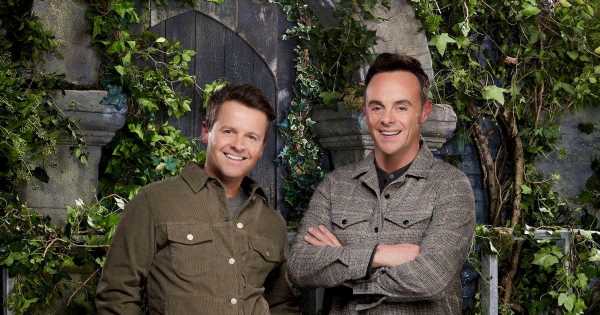 I'm A Celebrity Get Me Out Of Here fans are eagerly waiting for the news of when the new series will drop this winter.

I'm A Celeb 2021 is likely to air from mid-November to early December, although ITV is yet to confirm a start date.

Due to coronavirus restrictions, the reality TV show will return to the Welsh Gwrych Castle for a second year and won't return Down Under.

The decision to keep the show on British soil was confirmed this summer, with producer Richard Cowles saying: “With the continued uncertainty around Covid and international travel we have taken the decision not to return to our home in Australia for the 2021 series.”

How much do I'm A Celeb stars get paid?

Official paychecks for the I'm A Celeb contestants have not been confirmed, but there have been rumours of what the 2020 celebrities earned from taking part in the show.

In general, fans can expect celebrities from I'm A Celeb to be paid a range from £30,000 to £500,000 – and how famous a contestant is will likely change this amount.

Who do you want to see in the I'm A Celeb 2021 castle this year? Let us know in the comments below!

The official I'm A Celeb line-up hasn't been revealed yet either, with viewers having to sit in anticipation to find out which stars will appear for the 21st series.

There are several celebs rumours to be signing up, including Little Mix's Jade Thirlwall and Love Island's Liberty Poole.

Among those who are predicted to meet their greatest fears is Corrie star Lucy Fallon, best known for playing Bethany Platt. Lucy has been rumoured to be on I'm A Celeb for a number of years but the 25-year-old hasn't yet appeared.

BBC's Breakfast's Louise Minchin, who recently left the show after almost 20 years, is also on the potential list, as well as Tom Malone Jr from Gogglebox who has told fans before that he'd be up for giving the tough challenges ago.

Love Island's Olivia Attwood, who ventured to the villa back in 2017, has owned her crown for reality TV and could embark on another type of adventure.

And finally, former England footballer John Barns MBE told the Mirror there was "nothing" he wouldn't eat, so it appears the show could be right up his alley?

Stay up to date with the latest news in Showbiz and follow your favourite celebrities by signing up for our newsletter by clicking here.