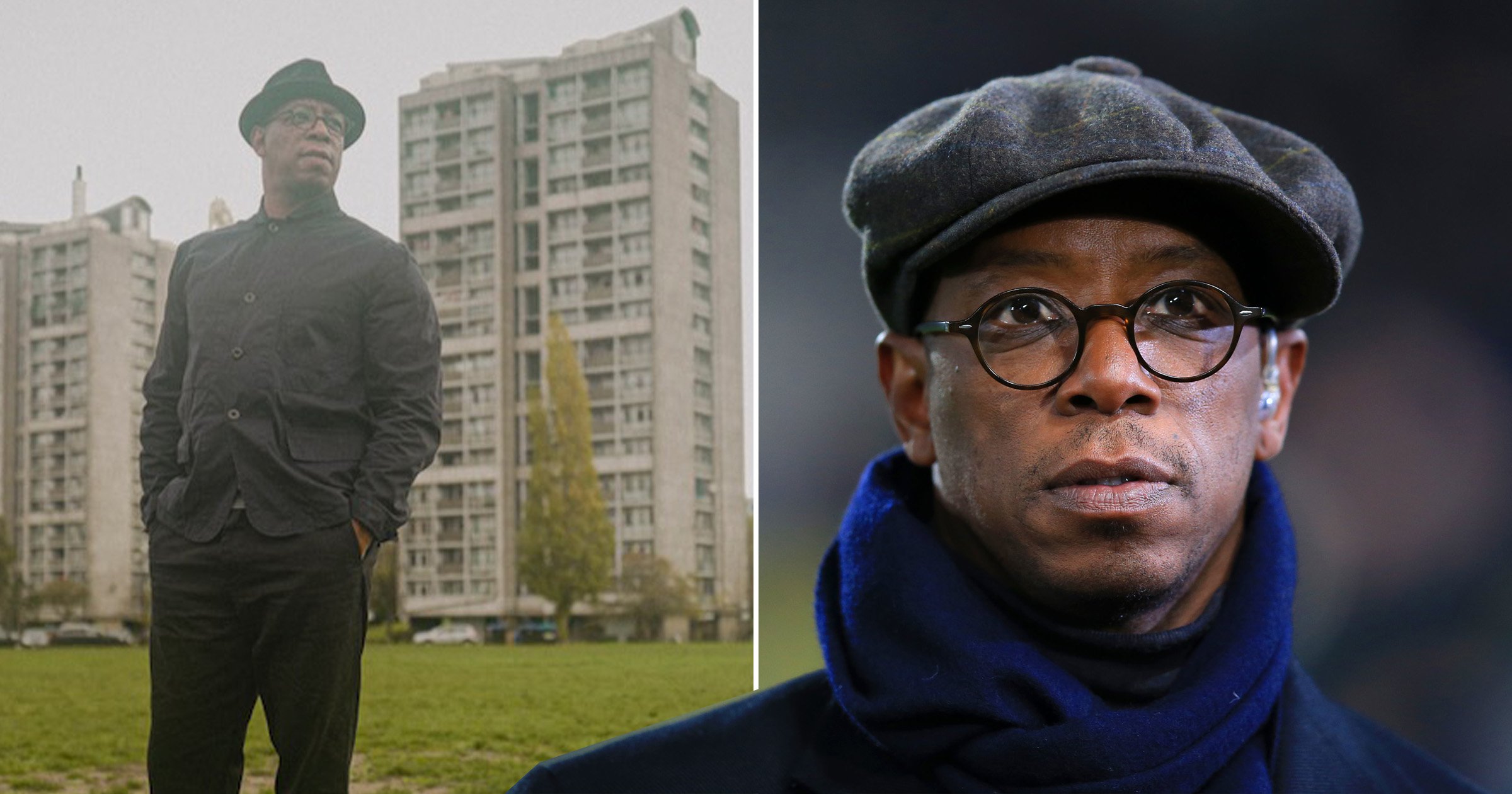 Ian Wright has opened up about the horrific abuse he suffered as a child, and said that the Match of the Day music has a disturbing association for him.

The former footballer and pundit, who often appears on the show, recalled that his violent stepfather used it as part of his abuse against him.

In new BBC documentary Home Truths, Wright returned to his old family home in south London, where he showed viewers how his stepfather used to make him face the wall when Match of the Day was on, because he knew it was his favourite show.

If Wright turned around, his stepfather would scream at him, with the footballer likening the abuse to Guantanamo Bay.

‘Every time I’m on and the music starts, I get a feeling, because that was pure cruelty,’ Wright told Radio Times.

‘He did it just because he could. In one way it’s empowering — look at how Match of the Day first came into my life, and what I’m doing now.’

The 57-year-old explained that he would sleep facing the same wall to escape the sounds of his stepfather beating his mother, as his brother Morris covered his ears.

‘The wall was horrible,’ he added to the publication. ‘It was bloody freezing cold, and at the time I was very asthmatic. The bed was up against the wall, so I was lying right next to it, and my ears were being covered.

‘It was a horrible, claustrophobic thing. I don’t like thinking about it.’

Wright went on to have a successful career as a footballer, before retiring and becoming an in-demand pundit, with appearances on the BBC and ITV.

At the age of 32, he began therapy to deal with his traumatic past, and he has spoken about how his experience made him want to be a role model for his own children.

Wright will front the hard-hitting documentary and speak to previous victims of psychological and physical abuse, and social workers who are supporting children living in ‘at-risk’ households.

Speaking about the project, the TV personality said: ‘As someone in the public eye I know I have a platform.

‘I know that people will give me space to speak and I am often asked to do so. I mainly say no.

‘This time, I couldn’t say no. Not speaking is what helps abuse continue. We are creating a cycle of abuse, years of scars and trauma.’

‘We are not protecting young children enough and my story, unfortunately, is not a unique one,’ he continued. ‘I am grateful to the BBC for giving me this platform.

‘For bringing the subject of abuse and all its discomfort to a mainstream audience. To start this conversation, so others can continue it…’

Ian Wright: Home Truths airs on BBC One on May 6 at 9pm.

If you are in immediate danger call 999. If you cannot talk, dial 55 and the operator will respond.

For free and confidential advice and support for women in London affected by abuse, you can call Solace on 0808 802 5565 or email [email protected]