FRANKIE Essex has revealed she won’t be breastfeeding her twins.

The 34-year-old star gave birth to her and partner Luke Luv’s babies last month, and has made the decision so she can get some sleep. 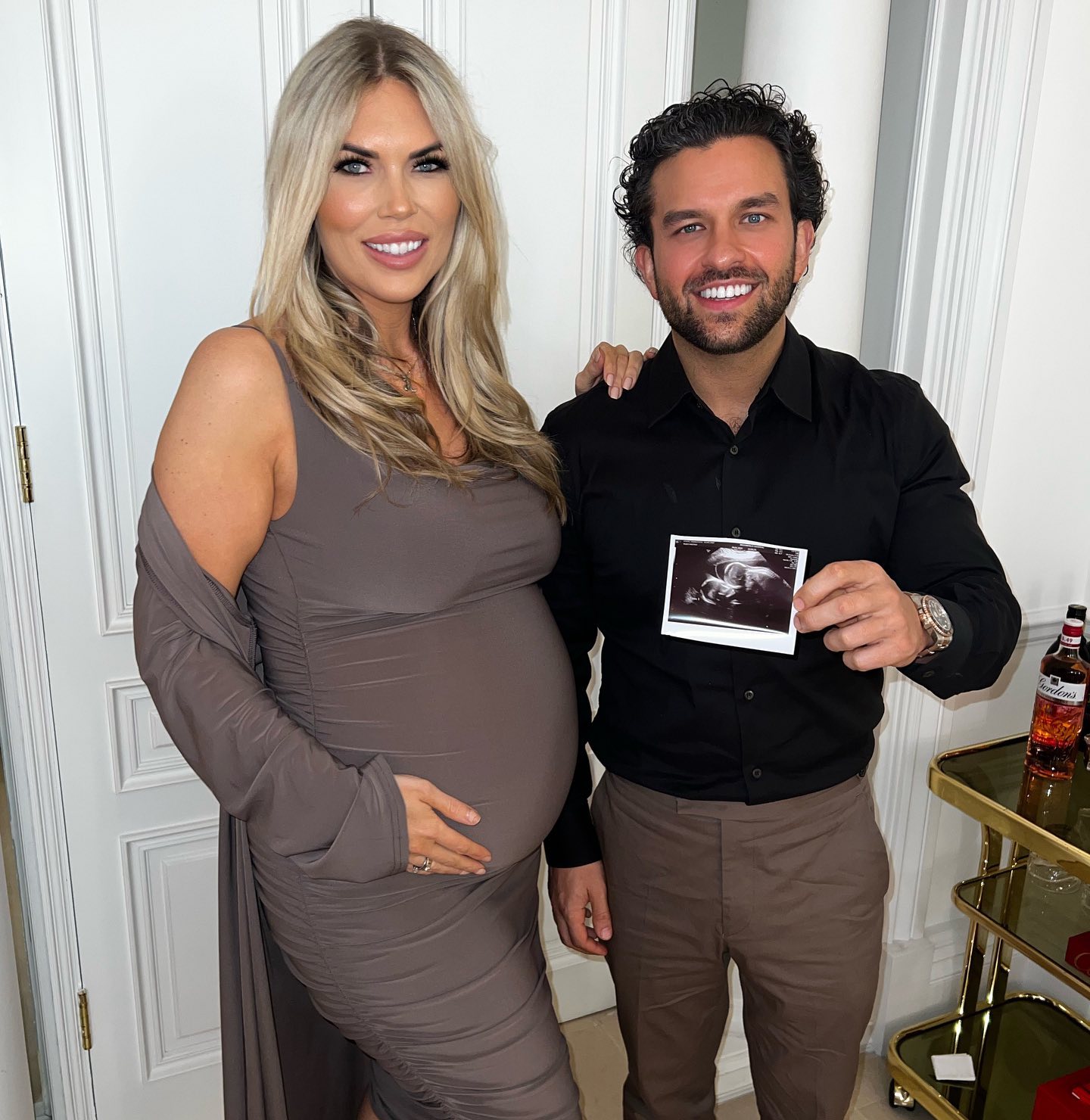 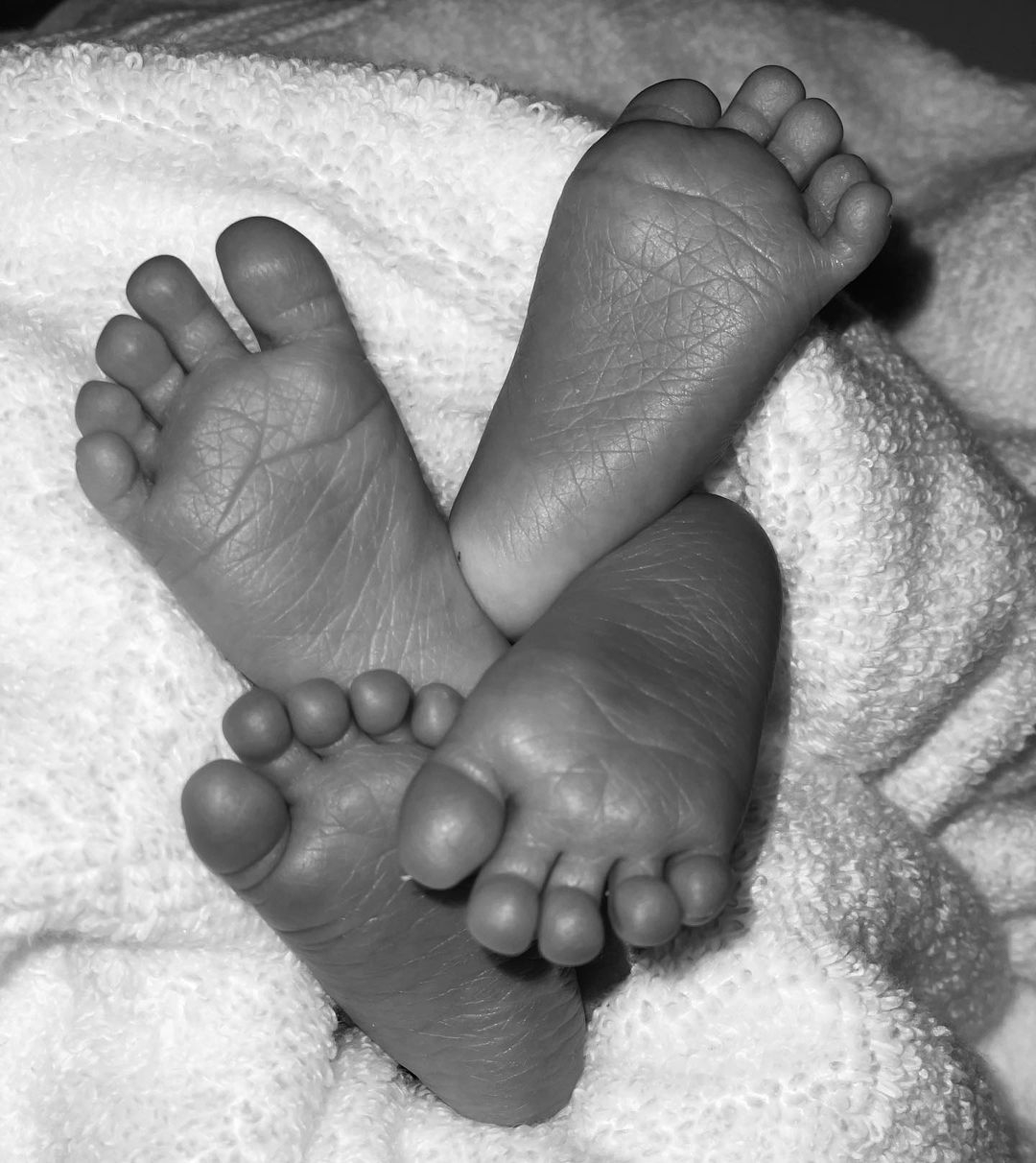 She explained to OK! Magazine:  “I decided I didn’t want to [breastfeed] – just for the fact it’s twins and I need some sleep and I felt like it was an important bond for Luke [to bottle feed them].

“The men can’t bond as much if the mum is breastfeeding.”

She went on to say didn’t think mothers should be made to feel bad if they didn’t breastfeed and that they are putting their kids at risk.

Frankie continued: “Where I’ve got the milk, the babies can still smell it.

"They suck like crazy when they’re on me, so I just pass them to Luke sometimes and they settle easier. He’s warm – he’s such a hot person. I think they love the warmth."

Frankie is now letting her milk dry up, but admits she’ll miss her larger bust. 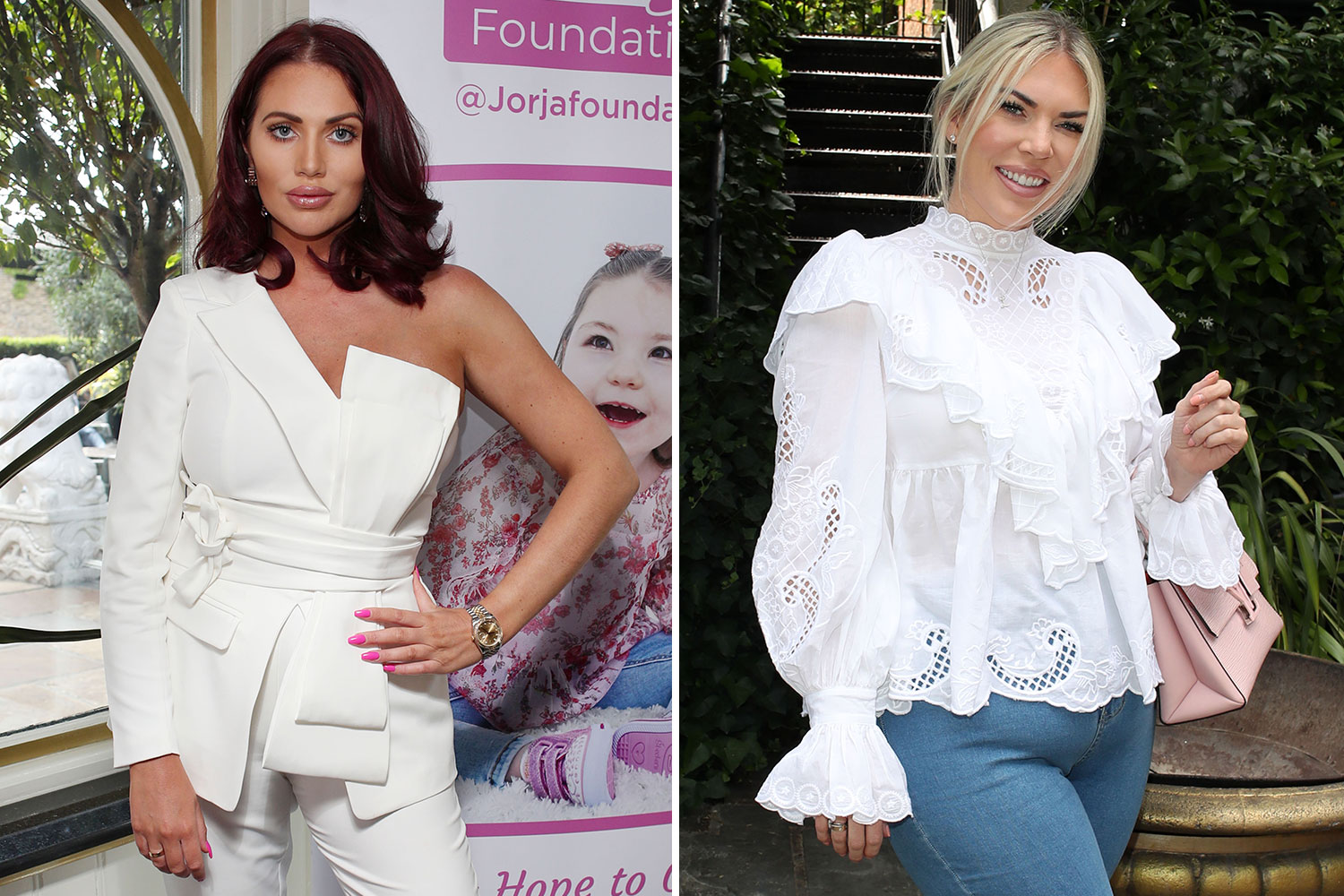 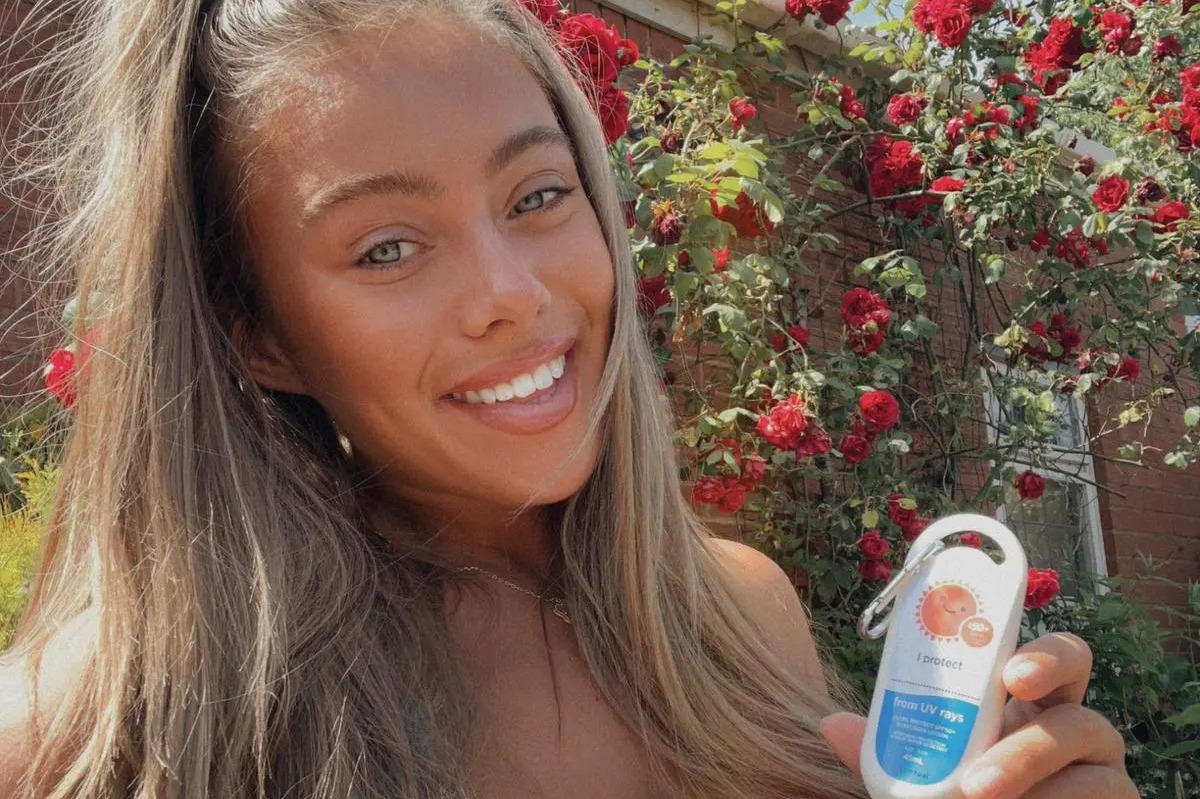 The star revealed yesterday that she had named the babies Logan and Louella.

The Towie star chose her daughter’s name over a decade ago, but her boyfriend picked their son’s one in honour of his favourite character from the X-Men franchise.

Frankie, who had an elective C-section, announced the arrival of her twins last month alongside a picture of Luke carrying the babies in their car seat. 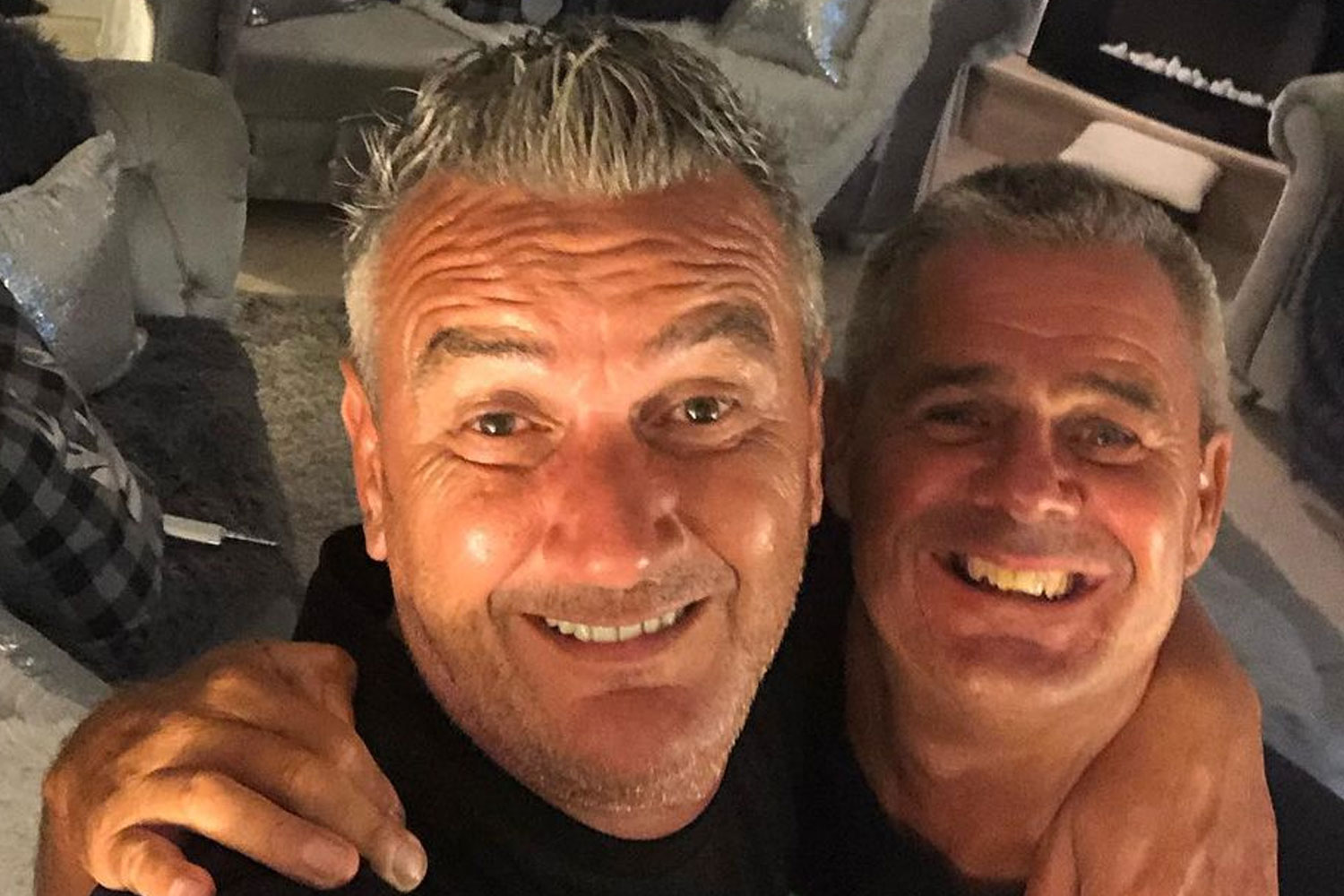 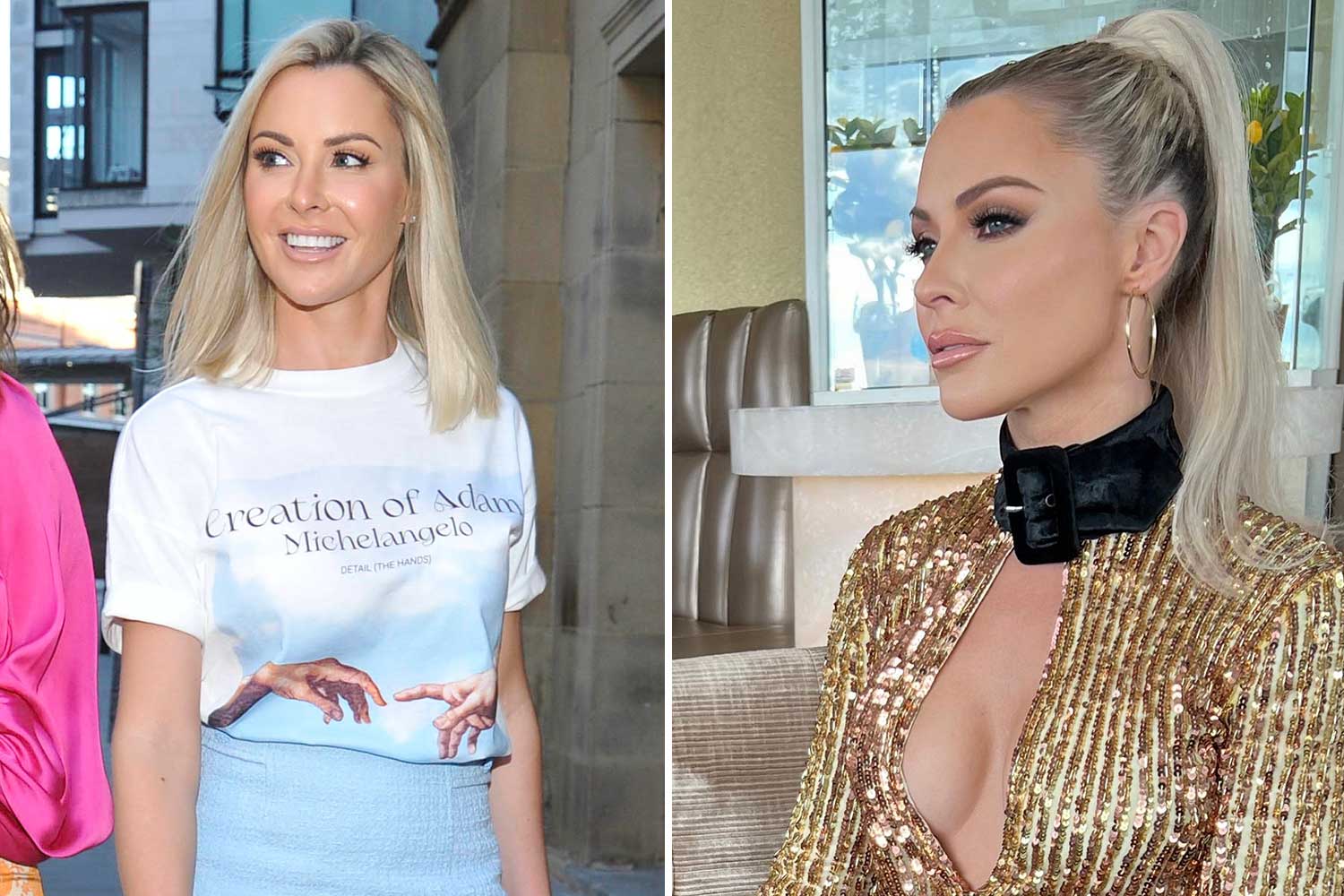 Frankie rose to fame on Towie alongside her brother, Joey, but hasn't appeared on the Essex based series since 2016.

She is not just a TV personality but also an entrepreneur, with her own hair styling and product company Frankie Essex Hair.

Frankie started dating Luke in 2019 and previously said: "He treats me well and is very, very, supportive in every way, we're good together."