Strictly Come Dancing fans have been desperate to see Ranvir Singh and Giovanni Pernice perform the Rumba on the BBC series so were unsurprisingly sad to hear HRVY and Janette would be the only couple to tackle it this year. While Janette is excited to take on the “notoriously difficult” routine, fans were disappointed to find no one else would be performing the routine in the semi-finals.

Revealing their dances this week on It Takes Two, Janette announced: “We are doing the best and only Rumba of the series.”

Host Zoe Ball remarked: “Well, there were six last year and I think Kelvin [Fletcher] and Oti [Mabuse] got he top score for the Rumba.

“There’s no one even to be compared to this year, the only one. Is that a good thing?” 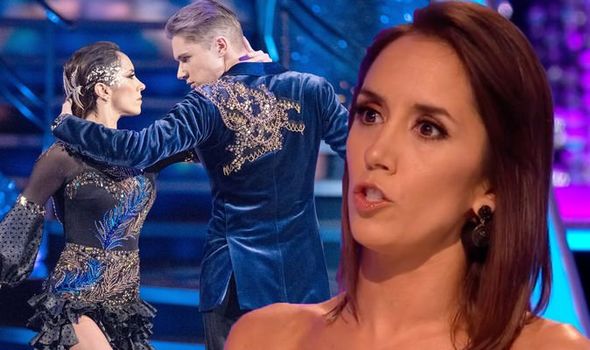 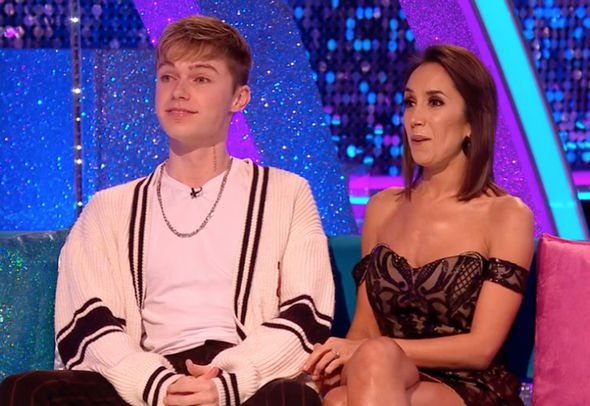 Zoe continued: “I personally love a Rumba. I love it, I think it is a really romantic dance. Have you tried it yet?”

“We tried it this morning for the first time,” HRVY revealed and it seems he’s not a fan of the slower routine.

Zoe explained: “You’ve got the slowest dance which Craig has said is notoriously difficult. Why does it have that?”

“It is so slow!” Janette commented. “There’s no room for error, every step is so slow, every hip action is slow. 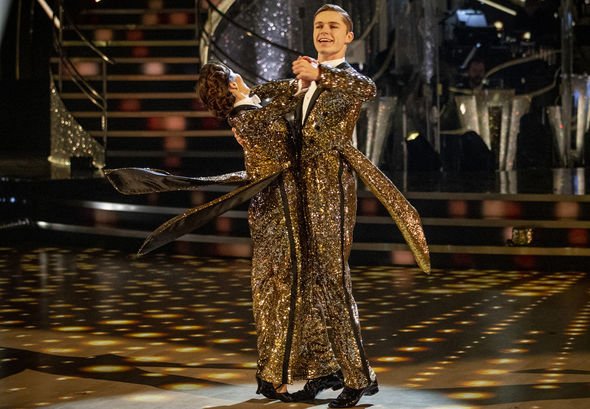 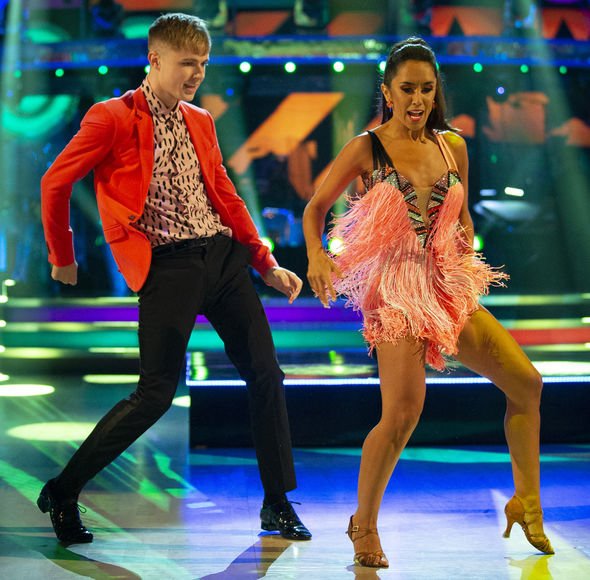 “The timing is also a bit different. You never step on the one. It’s also quite passionate and romantic and sometimes that can throw off celebrities.”

Viewers rushed to Twitter to comment on the decision for Janette and HRVY to be the only couple to do the Rumba.

One fan commented: “We only get 1 rumba AND IT’S NOT BY GIOVANNI AND RANVIR? #itt #ItTakesTwo.”

Another added: “Watching #ItTakesTwo and with there only being one Rhumba this year, I’d have loved to have seen @jojo_radebe and @quentyquestions dance the Rhumba. It would be exquisite. @bbcstrictly.”

Someone else posted: “Just have to say I’m fuming at bloody Harvey getting the first rumba of the series, Ranvir and Maisie have been robbed. #Strictly.”

A fifth tweeted: “One singular sensation turns into one singular rumba! #scd #Strictly.”

However, some fans are excited to see HRVY and Janette take on the Rumba alongside the Charleston, with one fan posting: “This only Rumba of the series.

“Hopefully it will be the best Rumba I have seen. I have high hopes for HRVY. Can he make the dance of love make it up for its name? @JManrara. Good luck on Saturday @HRVY #ItTakesTwo.”

HRVY and Bill Bailey are battling to be the Strictly Come Dancing favourite this year as they head into the semi-finals.

Bill now finds himself chalked up with odds of 11/8 to win, with HRVY incredibly close behind in second spot as a 6/4 shot.

Jessica O’Reilly of Ladbrokes said: “It looks like Bill peaked too early and with his scores plateauing in recent weeks HRVY has stormed towards the top of the betting, making it a clear two-horse race between the two gents to be crowned as this year’s champion.”

Strictly Come Dancing continues Saturday on BBC One at 7pm.