GWRYCH Castle has been confirmed as the location for the next series of I'm A Celebrity Get Me Out Of Here.

Certain Welsh words have in the past gone viral for their confusing pronunciations, so just how do you say Gwrych? 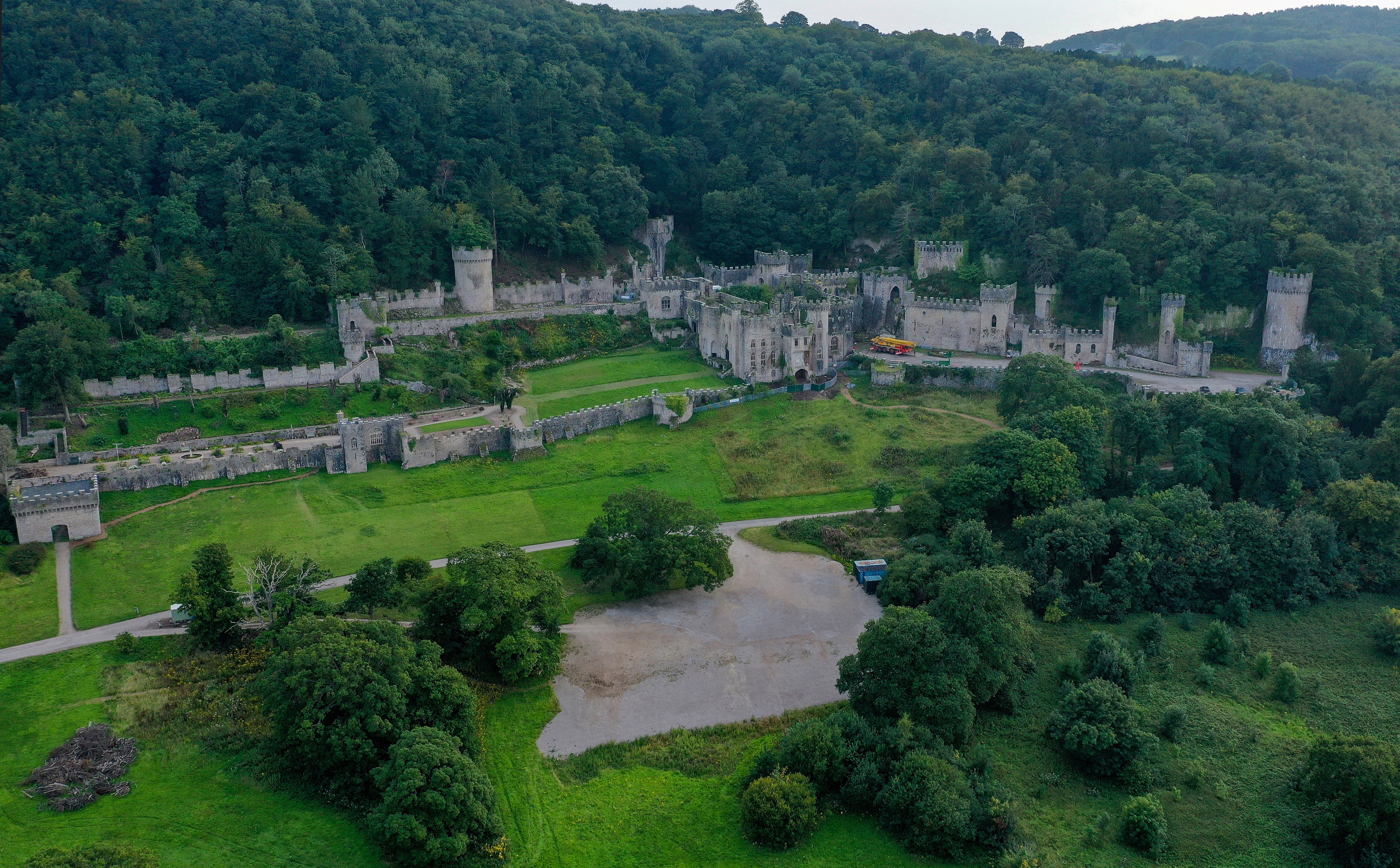 How do I prounounce Gwrych Castle?

It's a tricky word to pronounce, but you can listen to an audio file here.

Based on the top rated audio clip, it should be pronounced as: grr-rich.

For those wanting to get the name as authentic sounding as possible, another clip can be heard here, with a much stronger sound that requires more saliva in the mouth.

If you're still in doubt, maybe wait to hear Ant and Dec say the name themselves on the show! 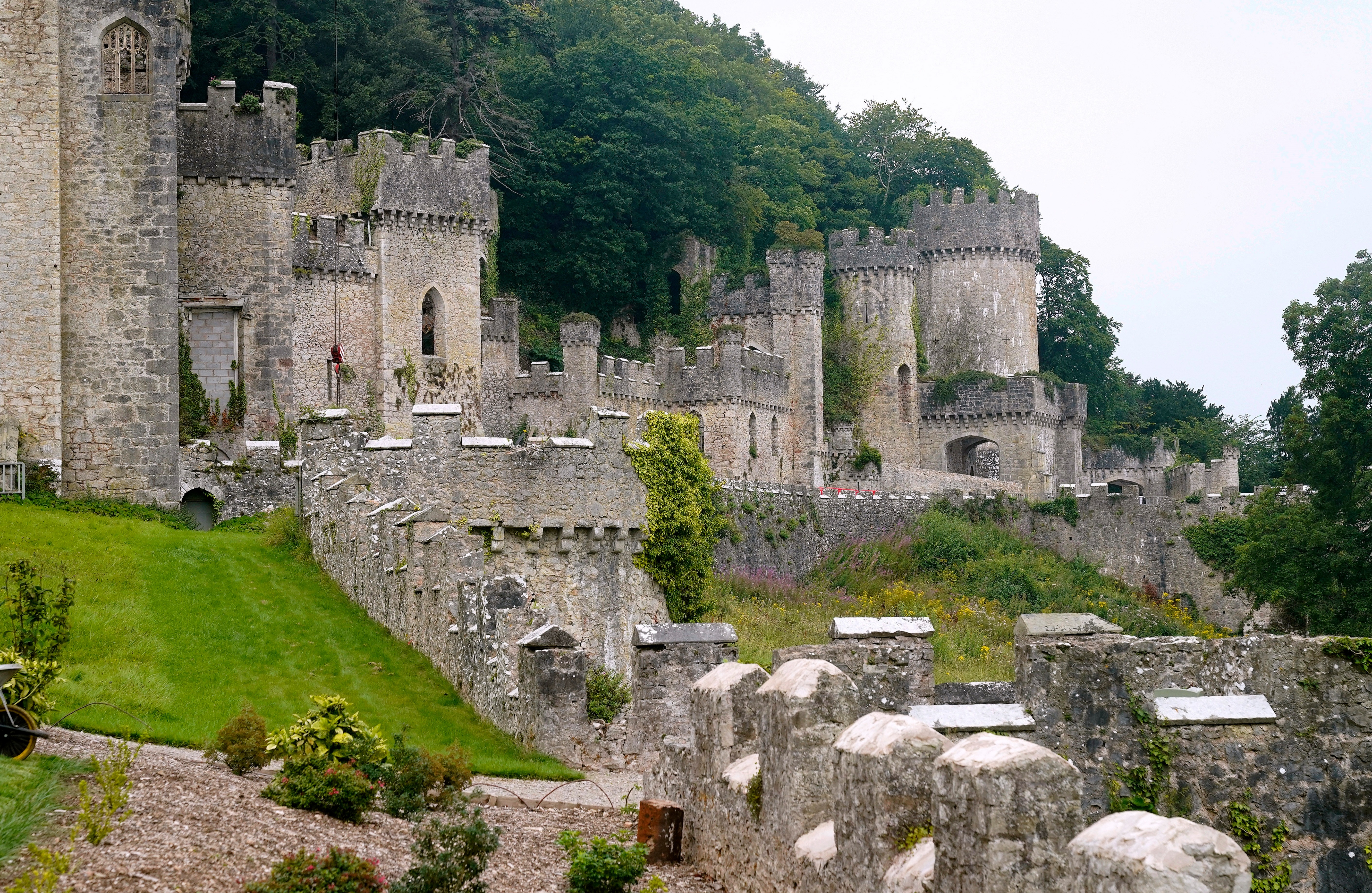 Where is Gwrych Castle?

Gwrych Castle was built between 1810 and 1825 by Lloyd Hesketh Bamford-Hesketh and it has exchanged hands several times since then.

It was later passed down to King George V and then King Edward VIII, who didn't want it and so gave it to the Venerable Order of Saint John.

The castle played an important role in World War II, as the Government used it to house 200 Jewish refugees.

It also served as the training grounds for English World Middleweight boxing champion Randolph Turpin in the early 1950s.

The ruins are said to be haunted by the ghost of the previous owner, the Countess of Dundonald.

The Woman in White, as she is known by locals, is said to be angry that her husband stripped the castle of her valuables and sold them.

Normally the public can visit the castle, but now the castle is temporarily closed to the public until the New Year so it can be used for I'm A Celebrity.