NICK Grimshaw is a popular TV personality, radio host and of course friend to many A-listers. 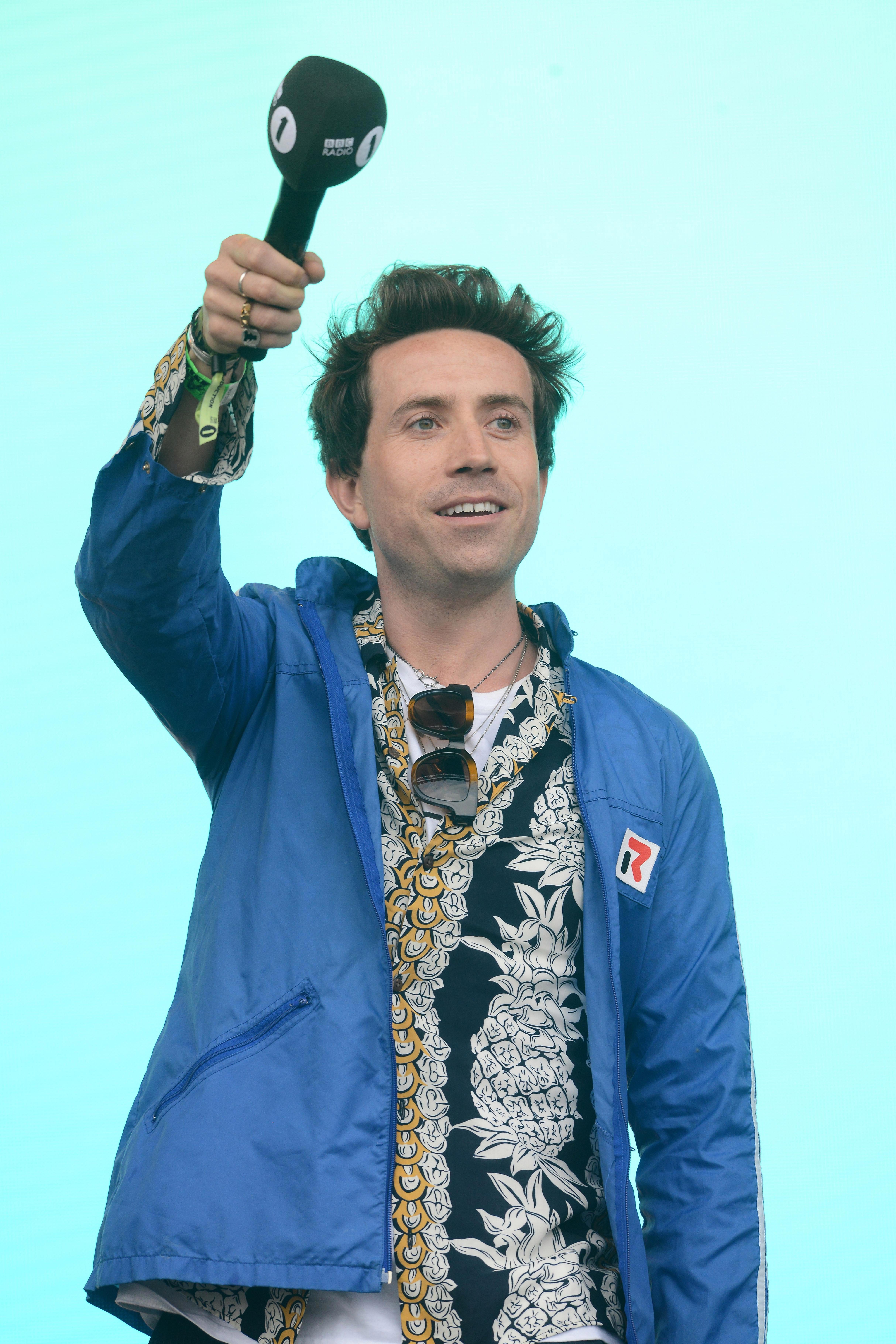 Who is Nick Grimshaw and why is he famous?

Oldham-born broadcasting star Nick Grimshaw has been working for BBC Radio 1 for over a decade.

The 36-year-old studied Communication and Media Studies at the University of Liverpool, where he also worked on the uni's LSRadio.

After presenting Switch with DJ Annie Mac, he then became the host of Radio 1's Weekend Breakfast Show.

Grimmy's career completely took off in 2012, when it was announced that he would be replacing long-standing The Radio 1 Breakfast Show presenter Chris Moyles. 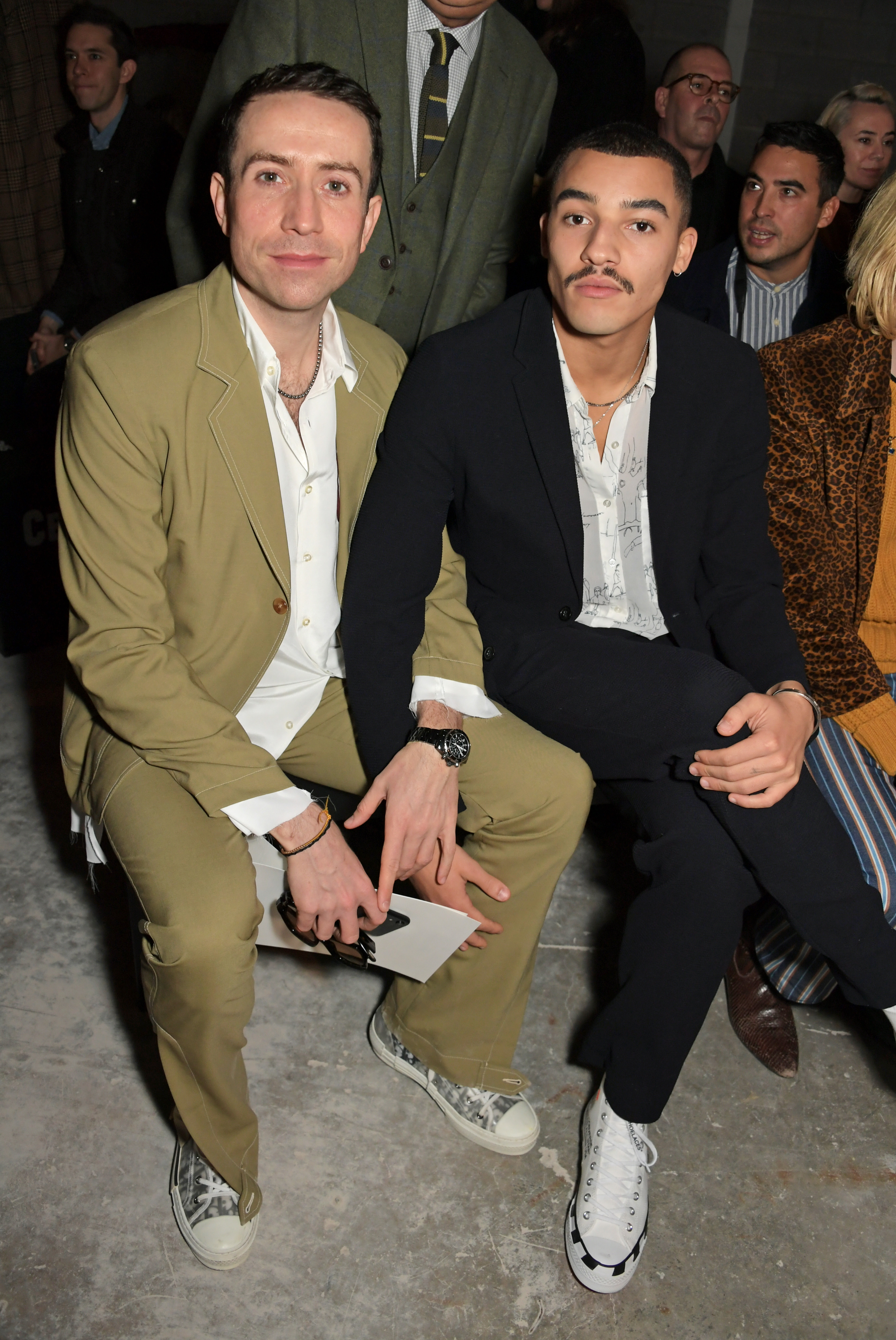 What is Nick Grimshaw's net worth?

Nick Grimshaw is thought to have a net worth of $2 million, which equates to around £1.5 million.

Who is Nick Grimshaw's boyfriend and how long have they been dating?

In 2018, after years of struggling to settle down, Nick Grimshaw fell for dancer Meshach Henry – who happens to be 12 years younger than him.

But despite the age difference, the two are absolutely head over heels in love with one another.

In fact, one of the reasons why their relationship has worked out so well is because Nick is no longer tied to his breakfast morning show.

A source had told The Sun in October, 2018: “Nick has found dating quite tough in recent years because of his job.

"But he met Meshach — who’s called Mesh by his pals — a few months ago and although it’s still early days they are really enjoying their time together. They are taking things easy and not putting any pressure on anything.

"Nick really likes him, and his friends are thrilled he has found someone who makes him happy". 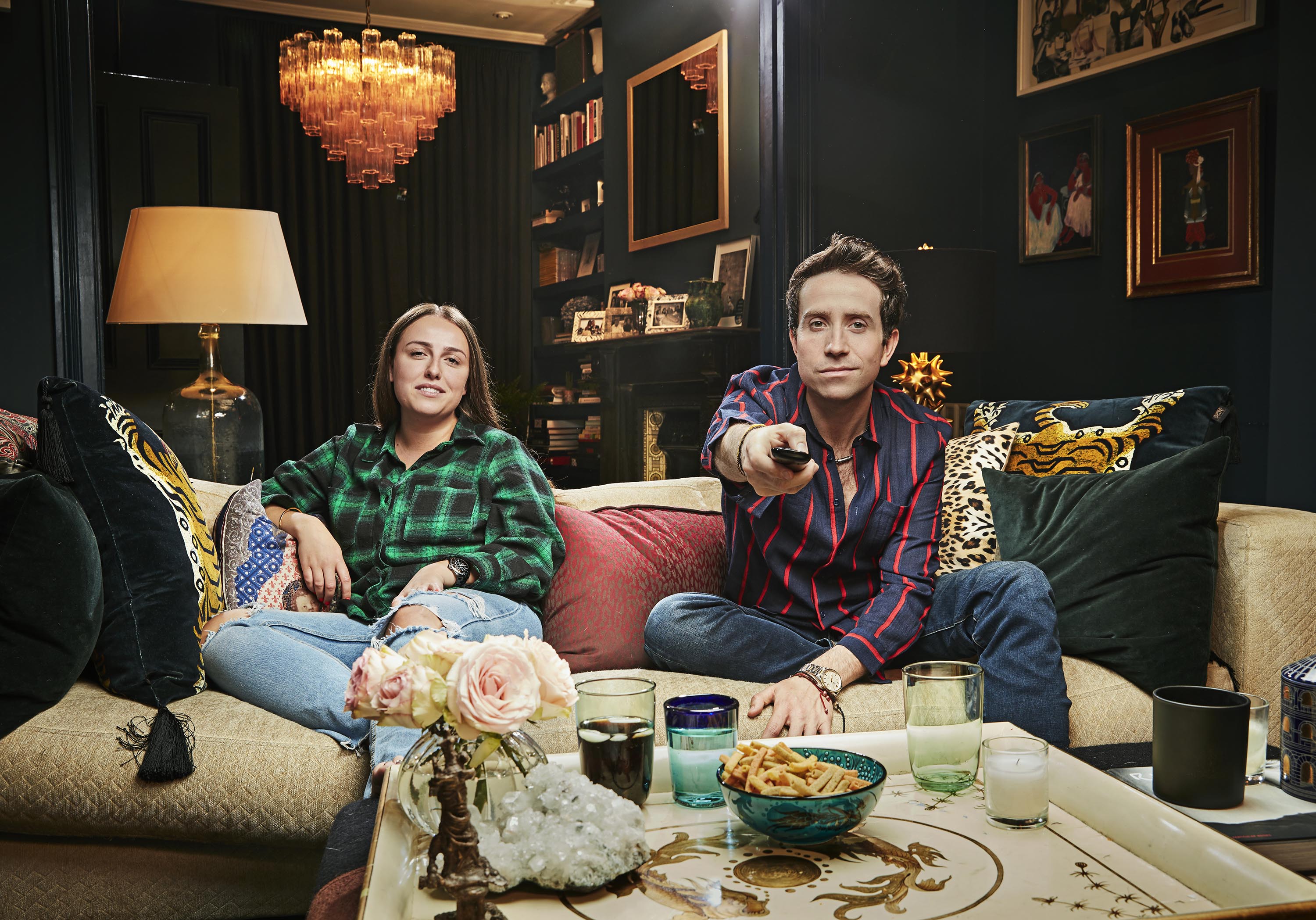 What TV shows has Nick Grimshaw been on?

As well as enjoying a successful radio career, Grimshaw can regularly be spotted on British telly screens.

After taking on a hosting role on E4, he soon crossed over to Channel 4 to present Freshly Squeezed alongside Alexa Chung and Jameela Jamil.

The popular TV personality has also worked on The One Show, Sweat the Small Stuff and Hotel of Mum and Dad.

One of Grimmy's most noteworthy appearances was on The X Factor, where he featured on the judging panel for one series.

Simon Cowell allegedly axed the radio host and Caroline Flack in a bid to save his popular talent show.

Music mogul Louis Walsh also slammed Grimmy, complaining that he was too "lightweight" for the role.

What celebrities is Nick Grimshaw friends with?

It's common knowledge that Grimmy is a close pal of Harry Styles.

He has shared snaps on Instagram with Katy Perry, Rita Ora and Liam Payne.