HEIDI Montag and Spencer Pratt, the stars from The Hills: News Beginnings, tied the knot in 2008.

Almost a decade later, the couple welcomed their first child and are now preparing for the arrival of their second. 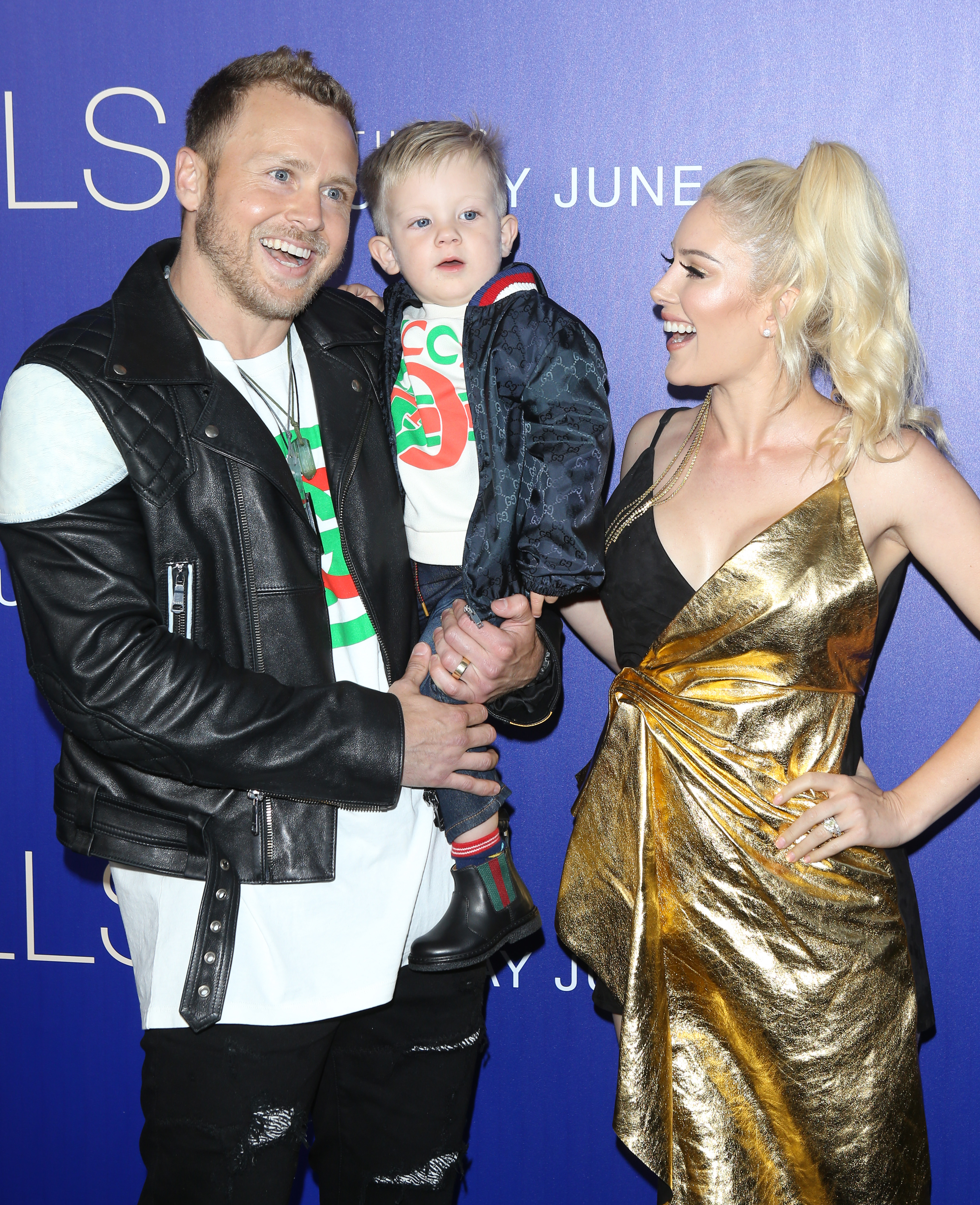 How many kids do Heidi and Spencer have?

Heidi Montag and Spencer Pratt are parents to Gunner Stone, who was born in October 2017.

On Gunner's first birthday in 2018, Heidi was emotional and explained how it had been one of the most challenging years of her life.

"And I’m just really thankful. I hope you guys are all having a great day. And I’m just going to sit here crying.” 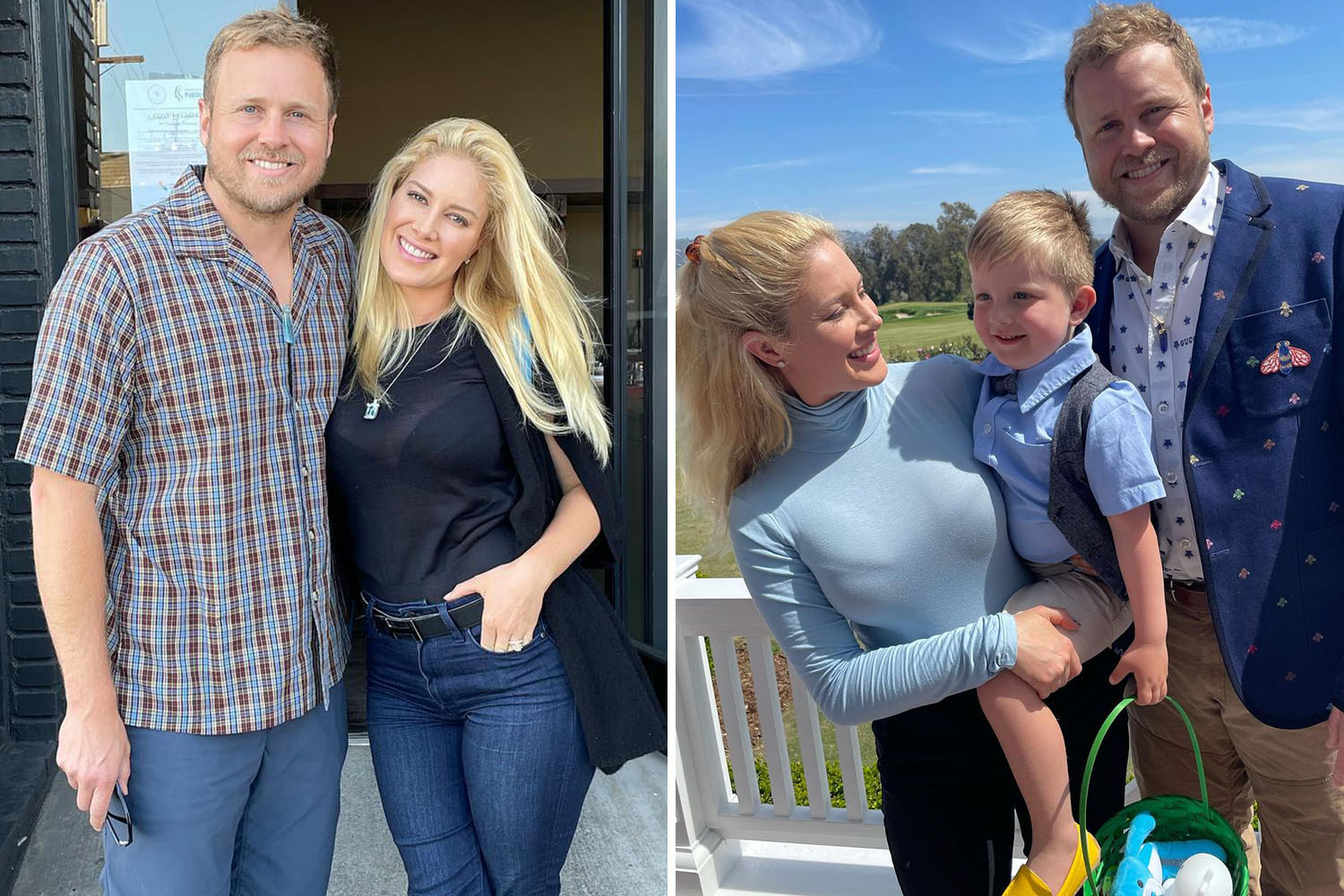 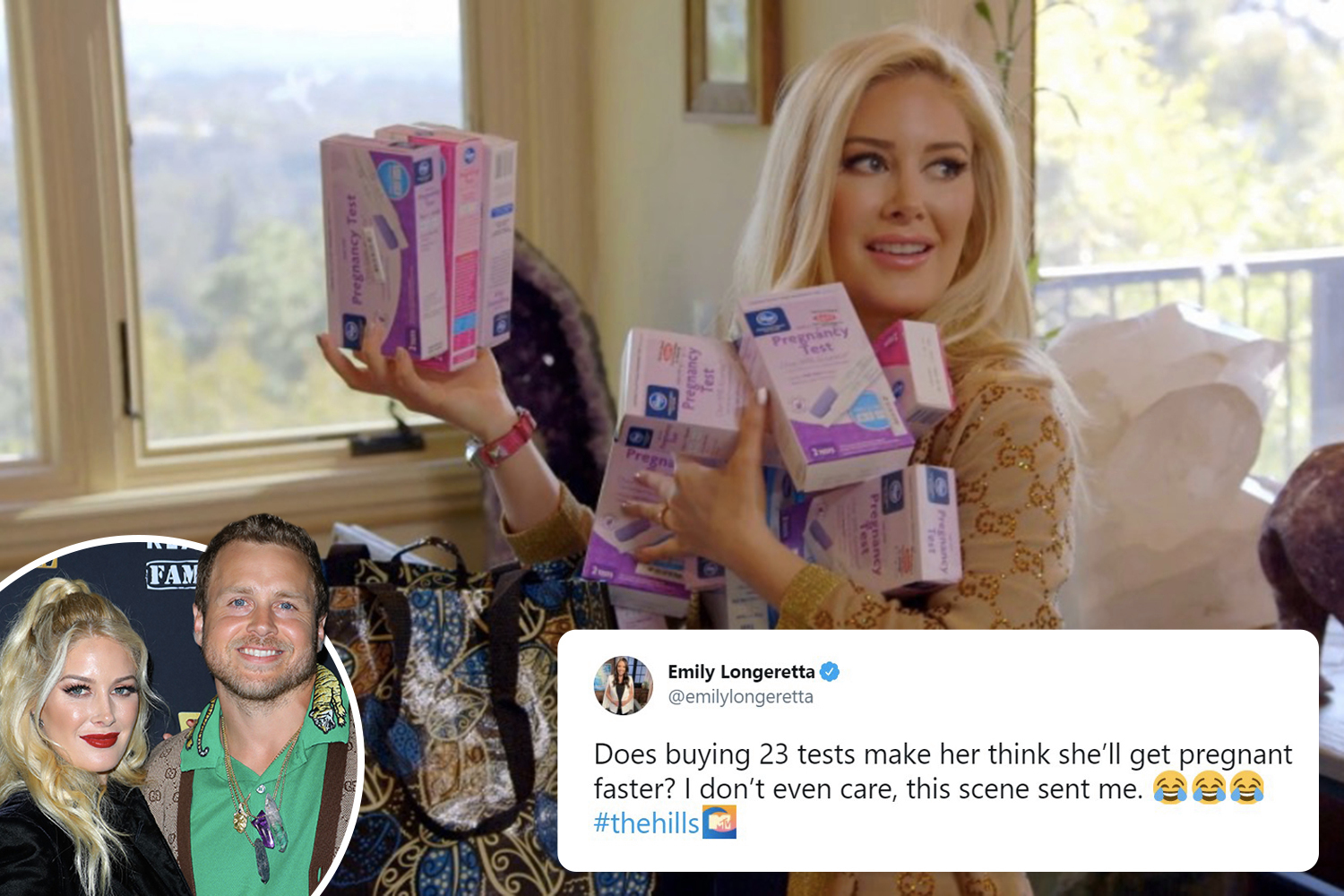 Are Heidi and Spencer expecting?

Since the birth of their first child, Heidi and Spencer have talked several times about expanding their family.

Heidi told Page Six in 2019: “I asked MTV when would be the best time [to get pregnant] and they said, ‘Right around January!’

“That’s when I wanted it anyway, so it works out perfectly because we’re not filming.”

On June 1, 2022, the couple made the official announcement that they are expecting. 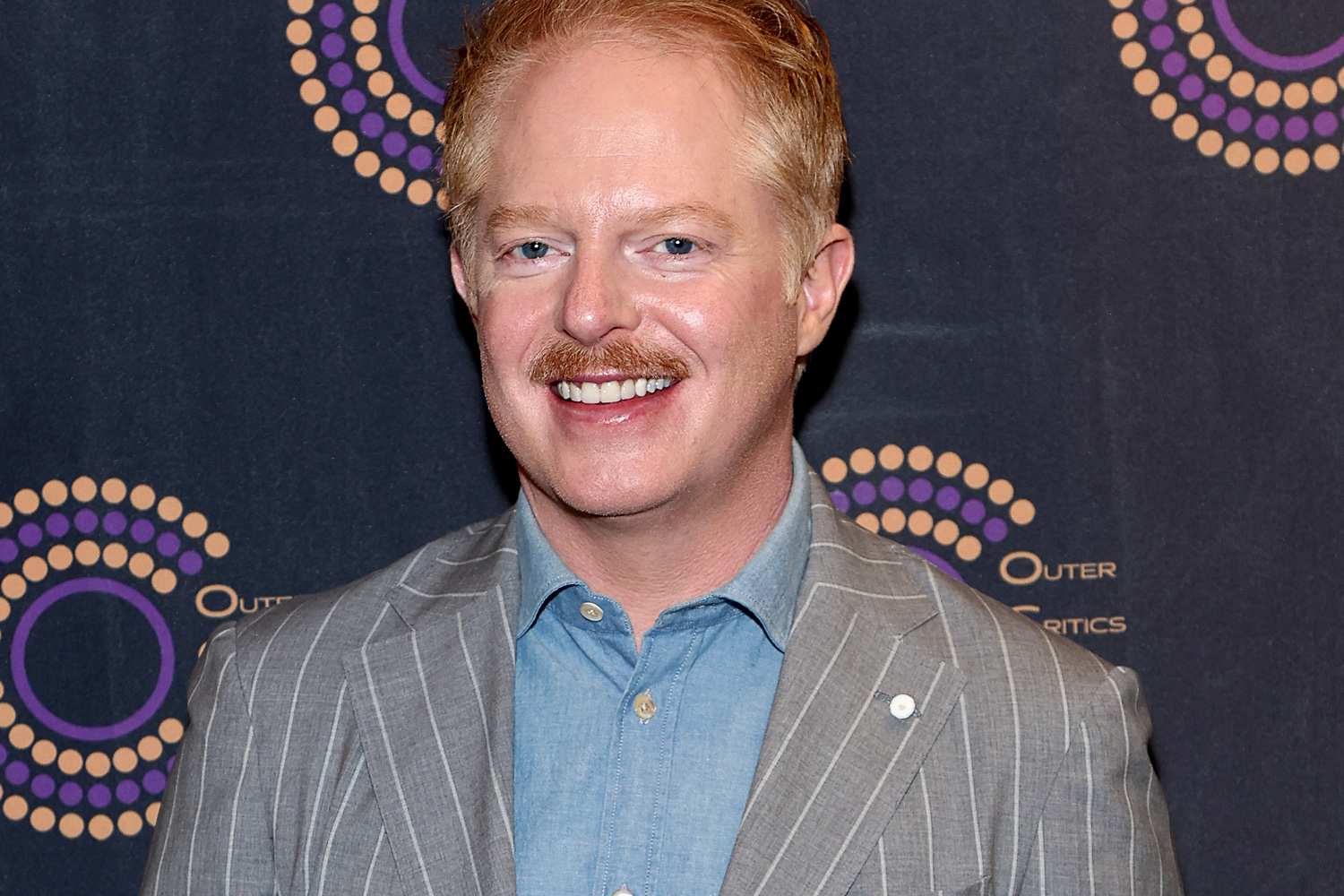 How many children does Jesse Tyler Ferguson have? 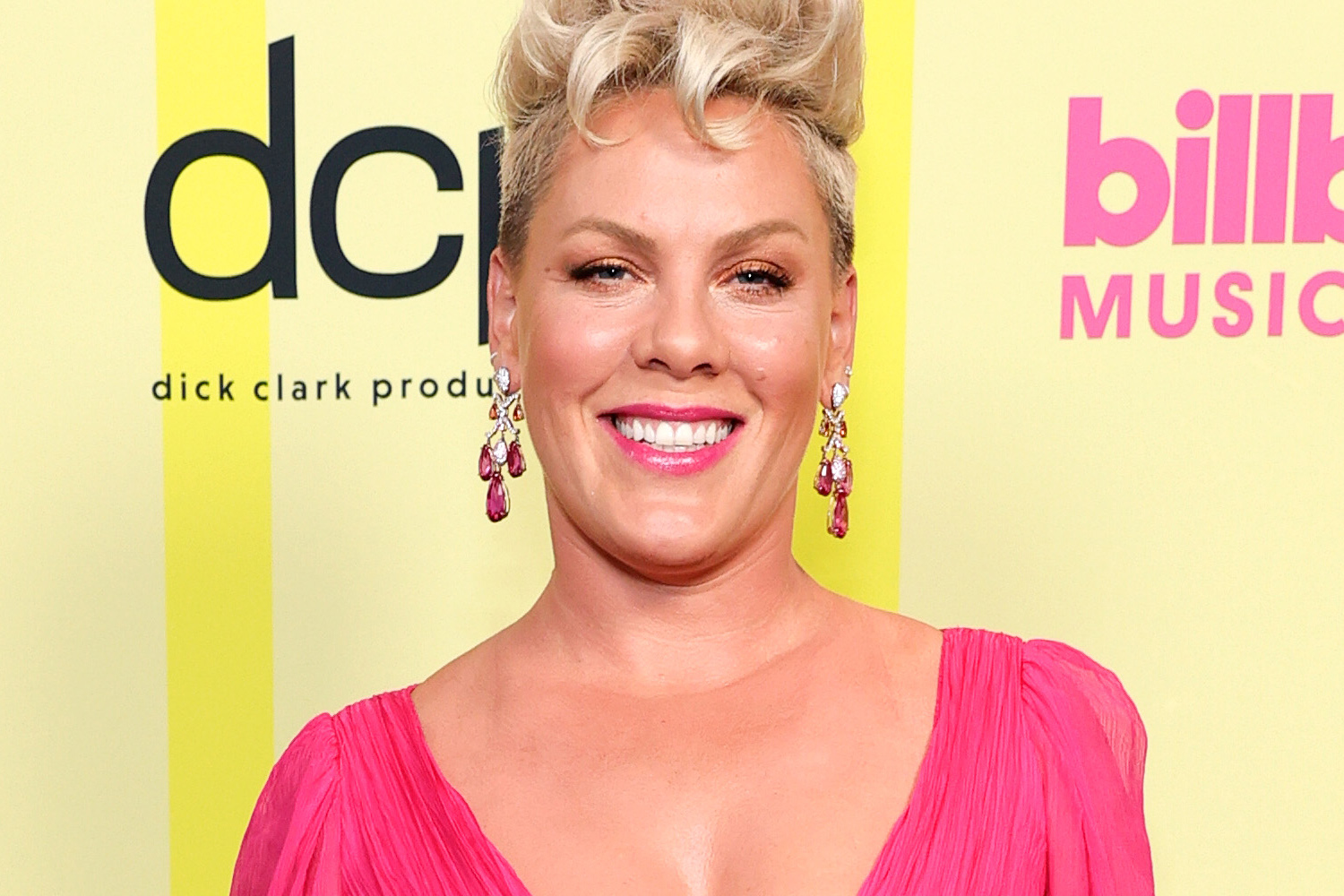 THE TRUTH ABOUT PINK

What to know about Pink's children with Carey Hart 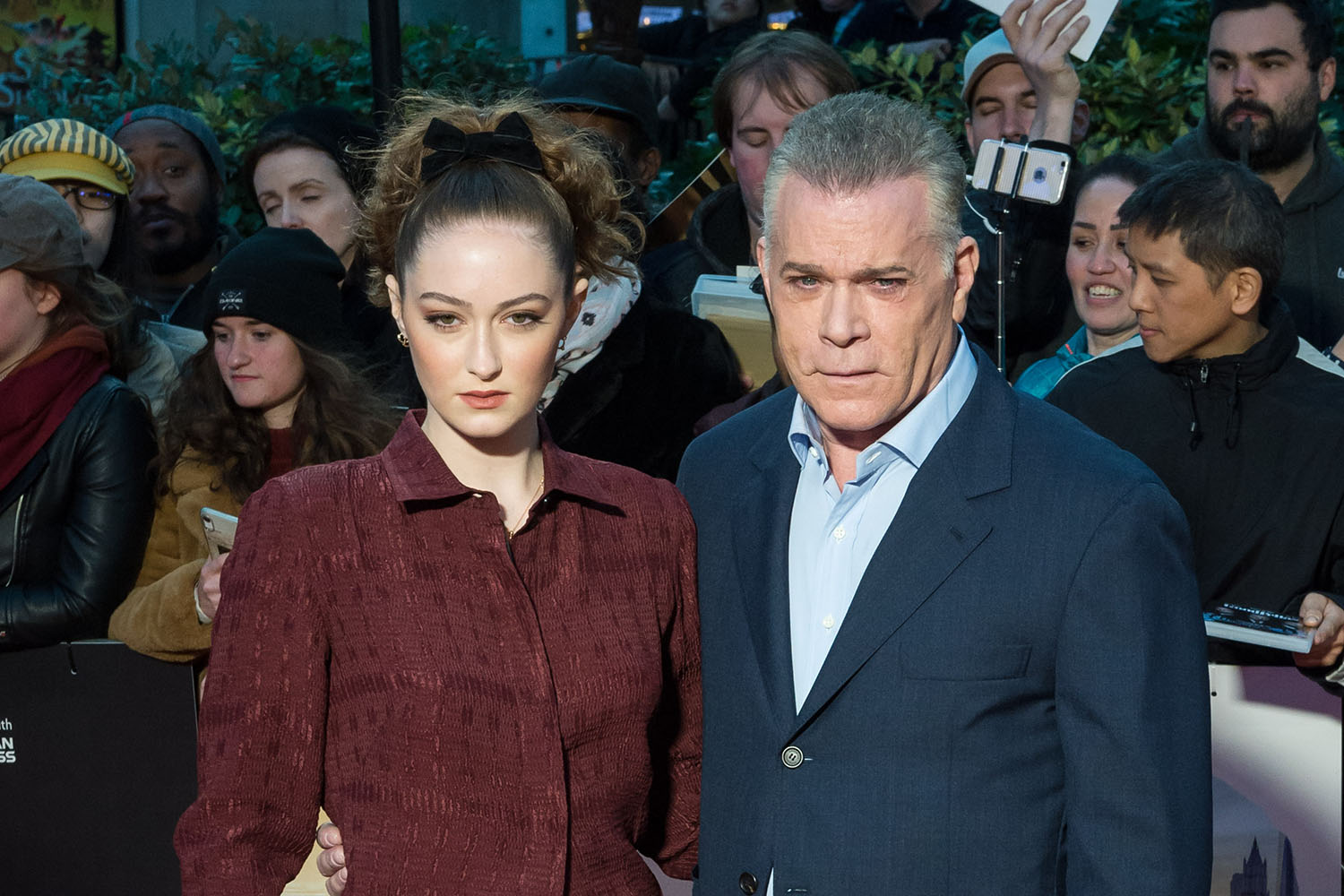 A closer look at Karsen Liotta, the daughter of the late Ray Liotta 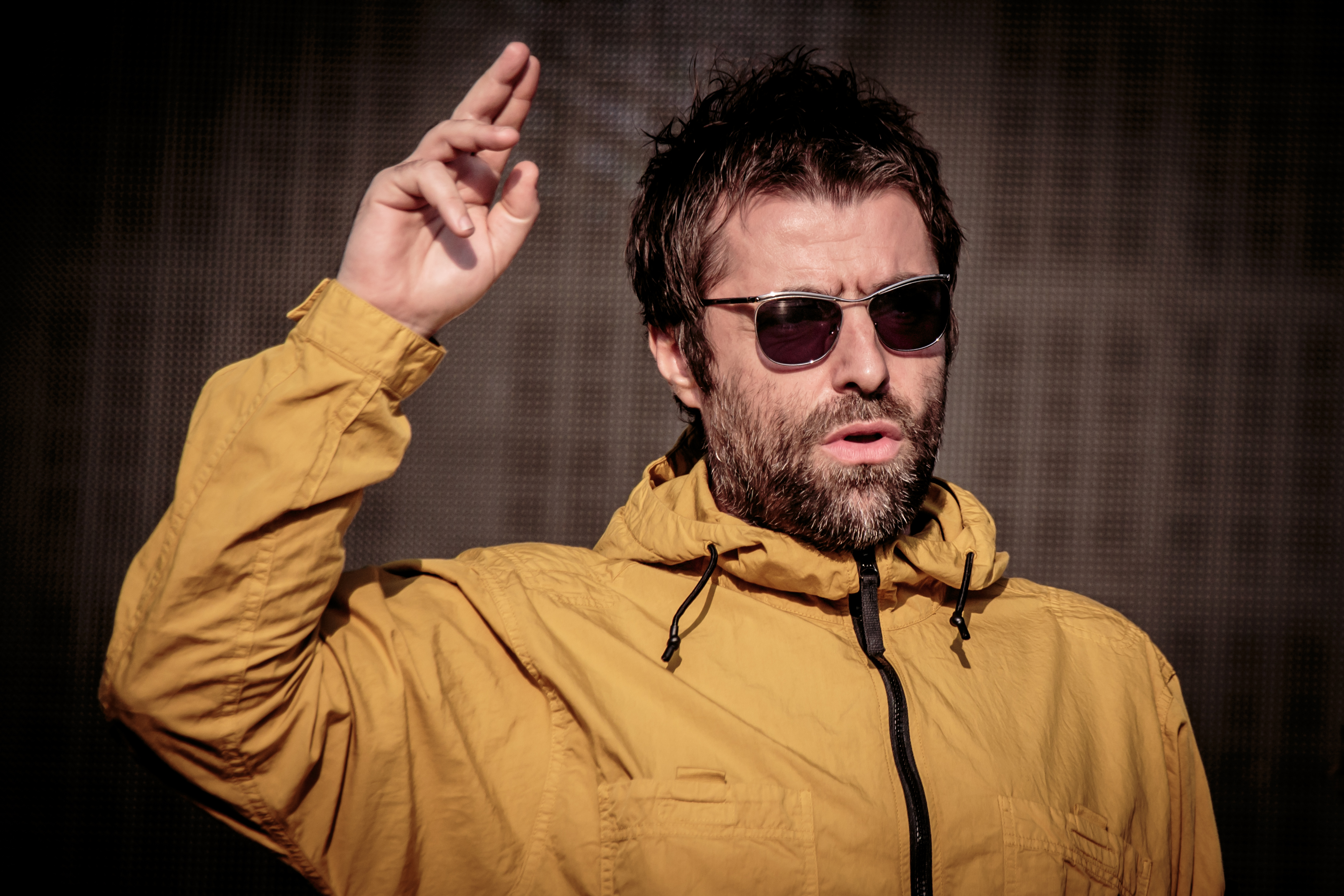 Take a look at singer Liam Gallagher's brood of children

Heidi told Us Weekly: “I couldn’t be more excited. I don’t know who I’m the most excited for — myself or Gunner or Spencer.

"I felt like a person was missing in our family that I had this intense love for. And I kept praying about it.

"I’m like, if I’m not meant to have another kid — because I had accepted that at this point — I just wanted to not have that desire so strongly and I just wasn’t sure if it was going to happen or not.

"I just get so emotional about it.”

The couple's second child is expected in December 2022. 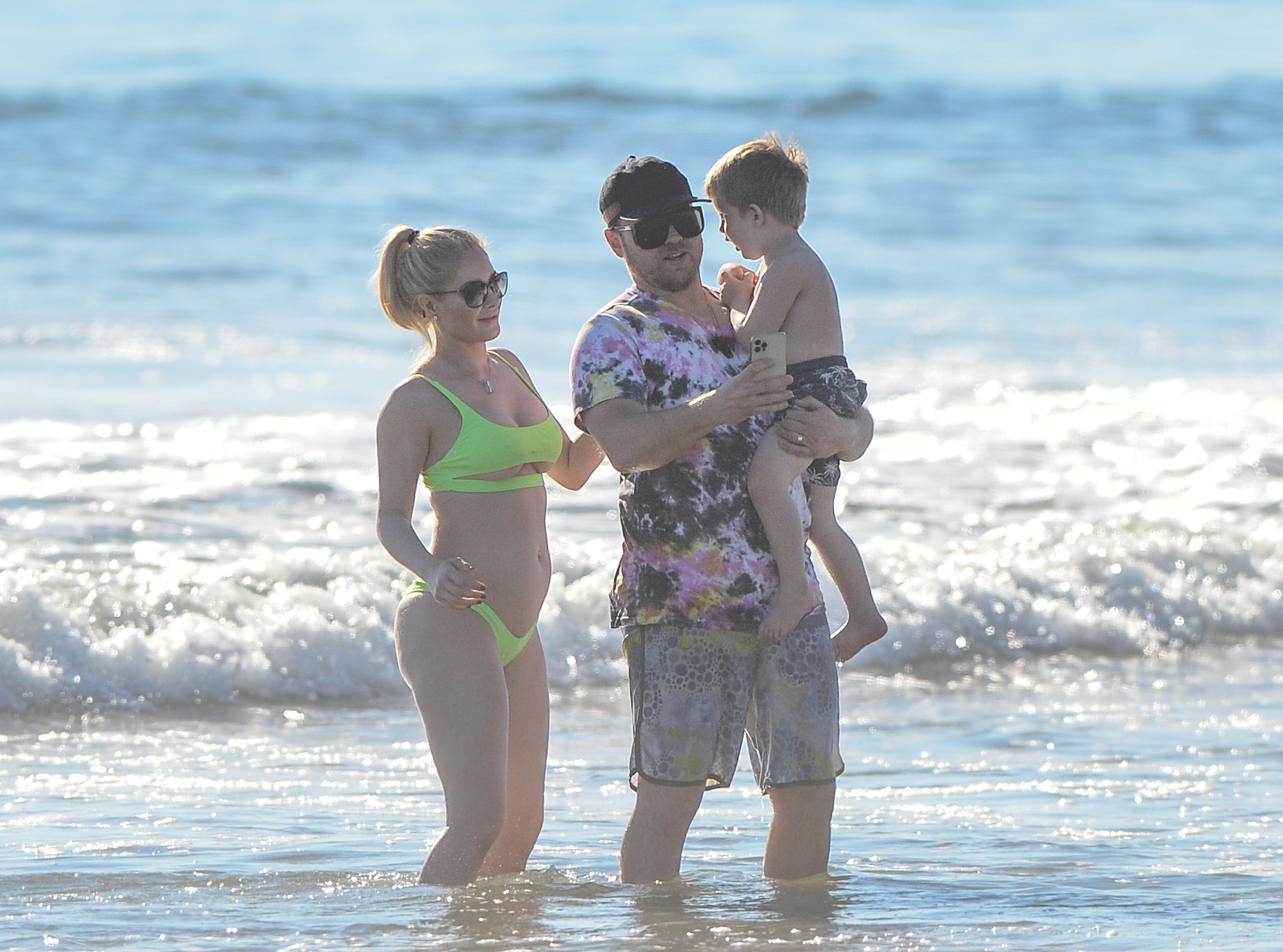 Does the couple have financial struggles?

In May 2021, Heidi and Spencer admitted that they blew through $10million in two years.

The couple amassed millions of dollars during their time on The Hills and have since starred in several other reality shows trying to earn back their wealth.

Spencer said he made up to $175,000 per episode while shooting The Hills, and the couple was making up to $2 million a year from paid appearances and photoshoots.

At their peak, the couple was worth $10million combined.

However, by the time the show ended they were broke after spending their fortune, including $1million on Heidi’s luxury designer wardrobe, a full staff that cost up to $15,000 for a night out, boujee dinners with $3,000 bottles of wine and Spencer’s crystal collection which he estimates he spent up to $1 million.