LITTLE Mix went from solo wannabes on TV’s X Factor to the biggest international girl band since the Spice Girls.

Here we take a look at some of their highlights from the last nine years. 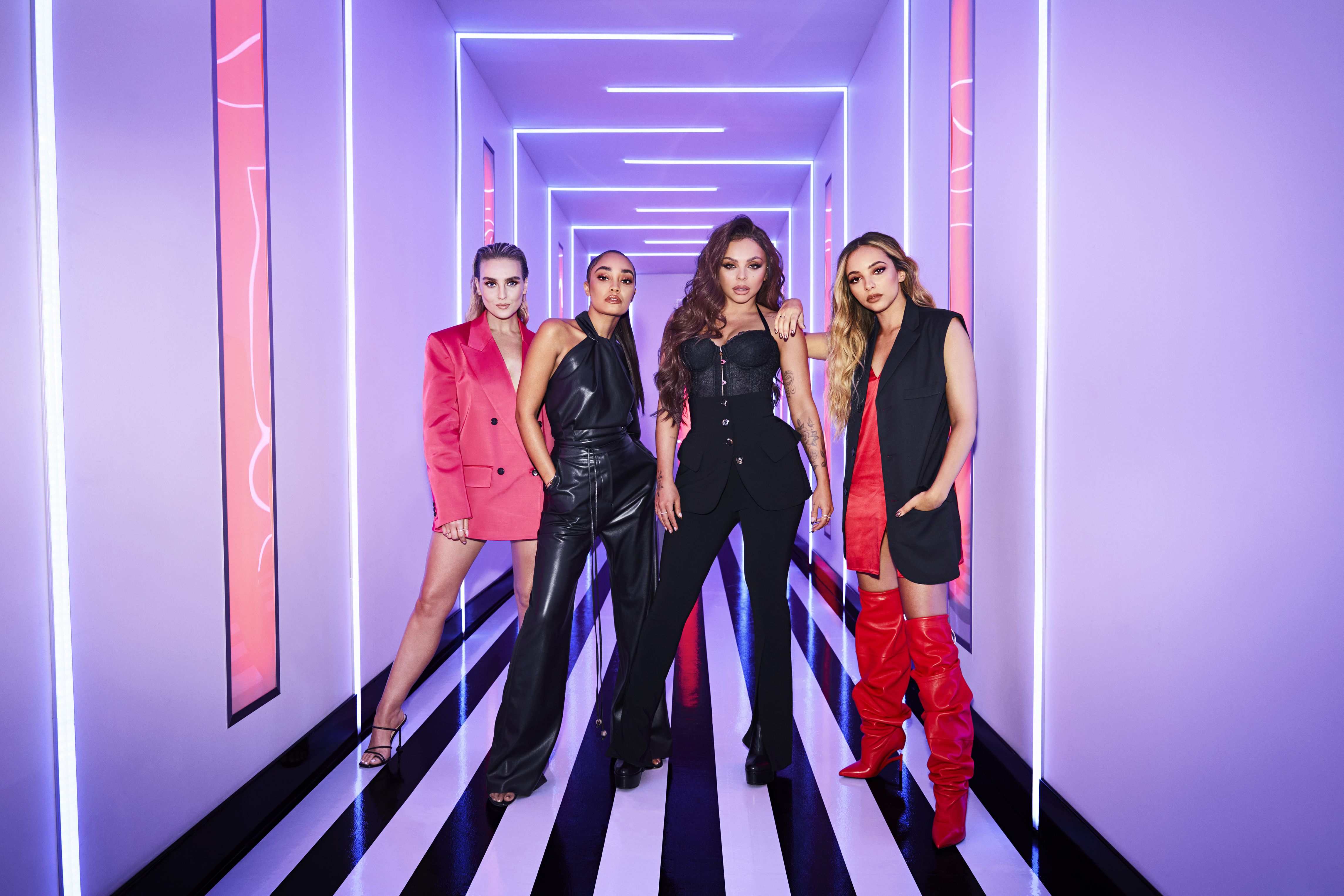 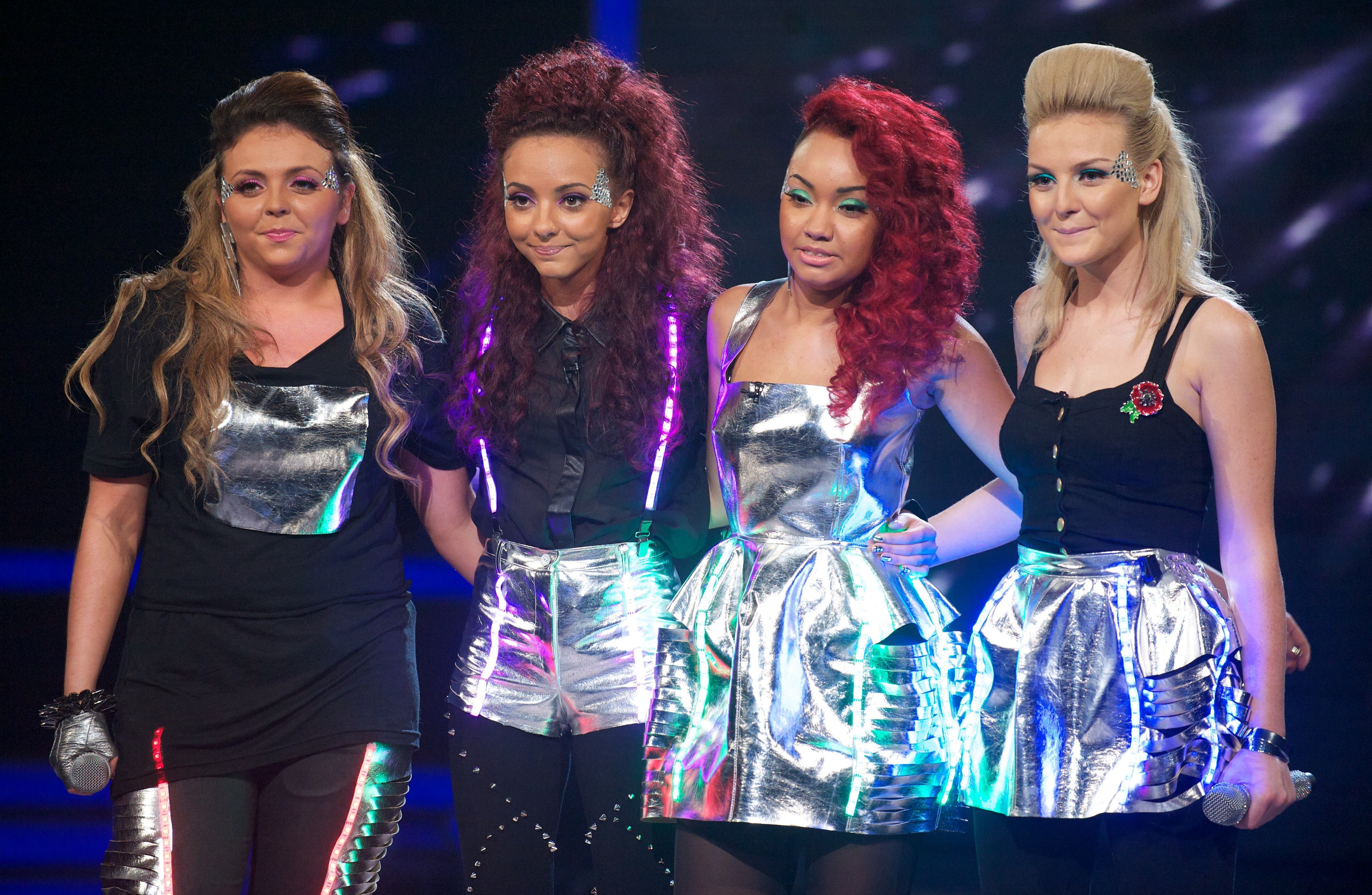 X FACTOR: Little Mix were the first group to win the ITV show in 2011, with mentor Tulisa. All auditioned as solo acts but were put together by the judges.

FIRST SINGLE: Their cover of Damien Rice’s Cannonball spent a week at No 1 after they won the show.

NUMBER ONES: Four of their singles have gone to the top spot, spending a total of eight weeks there. 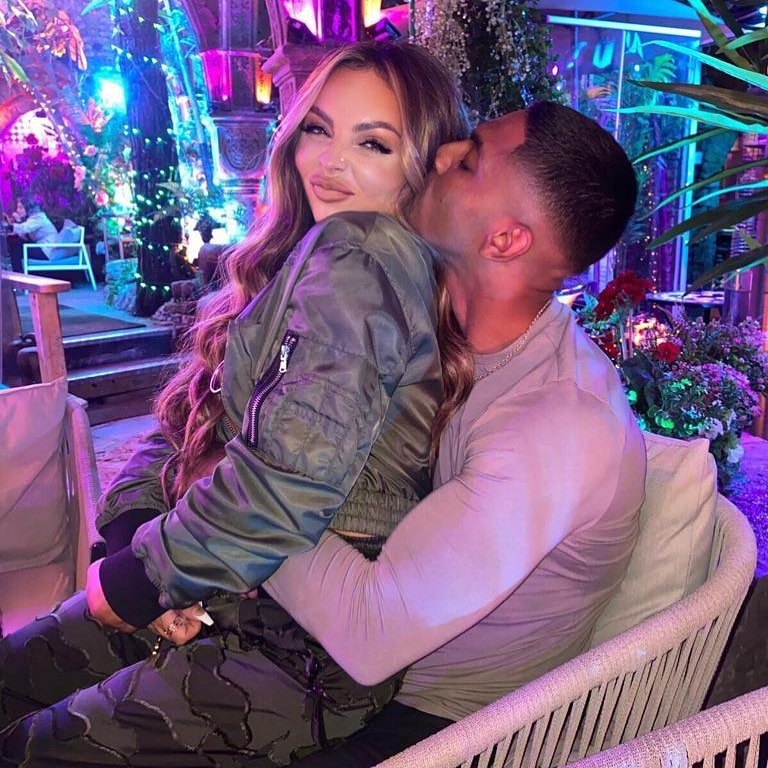 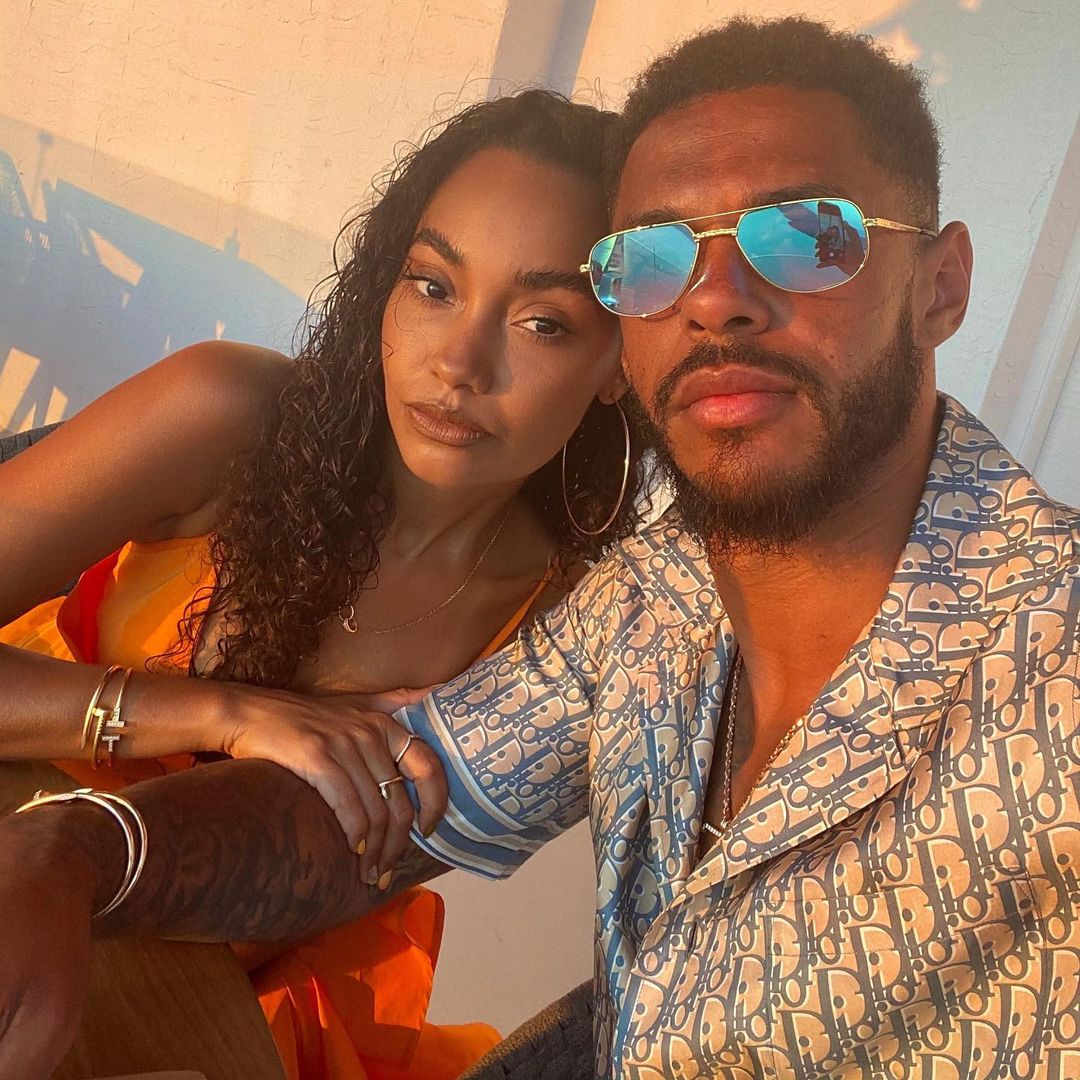 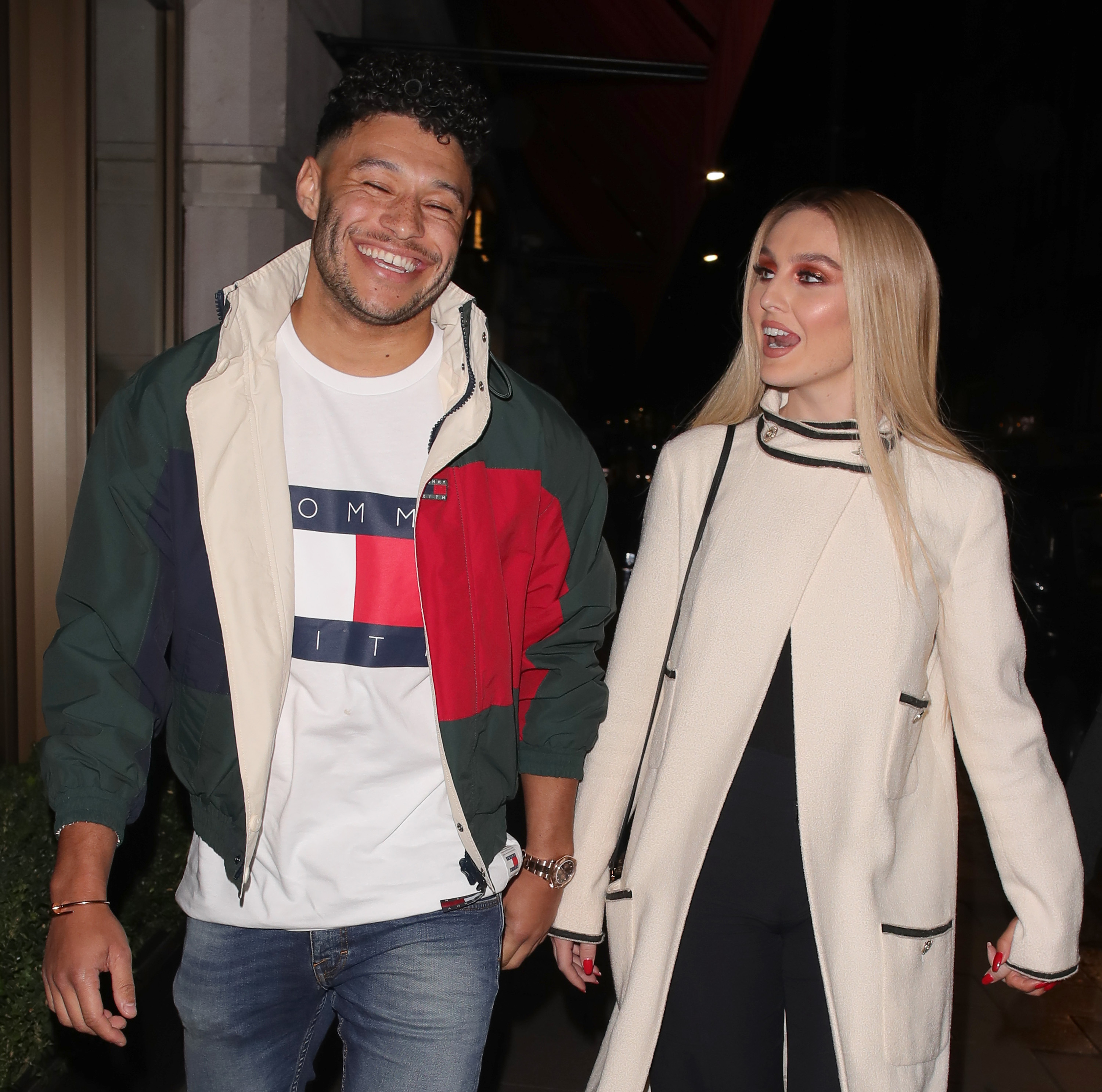 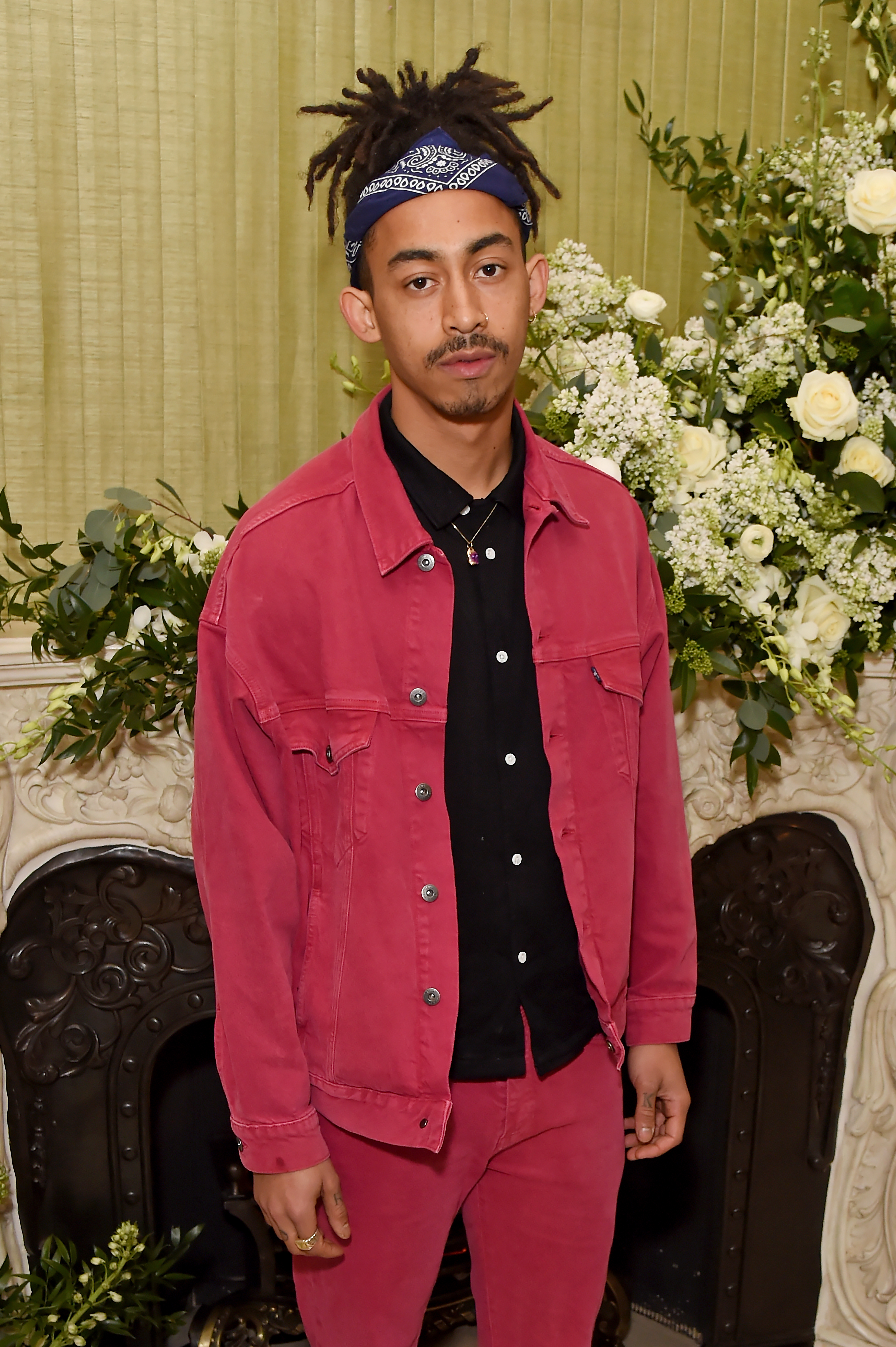 SHOUT OUT TO THE EXES: Leigh-Anne’s exes include Ashford Town footballer Jordan Kiffin. She is now with Watford striker Andre Gray. 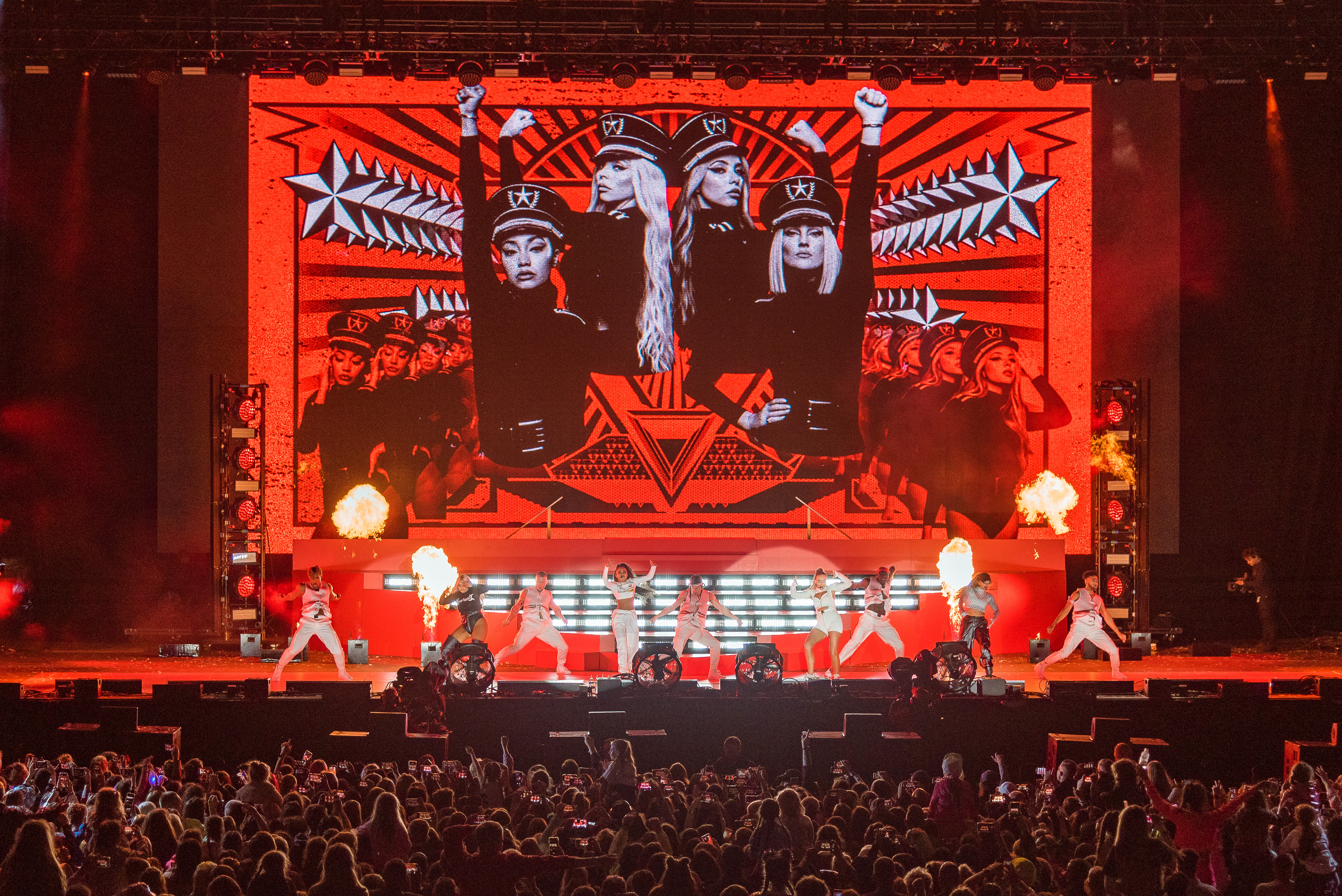 EARLY CRACKS: A split was first rumoured in 2017 after Perrie posted a photo with Jesy cropped out. She later said Jesy just did not like the pic.

SIMON COWELL: Signed to his label Syco as part of their X Factor win but left in 2018.

TOURING: They have completed six international tours. Their last, LM5 in 2019, consisted of 40 European gigs and took more than £16million. 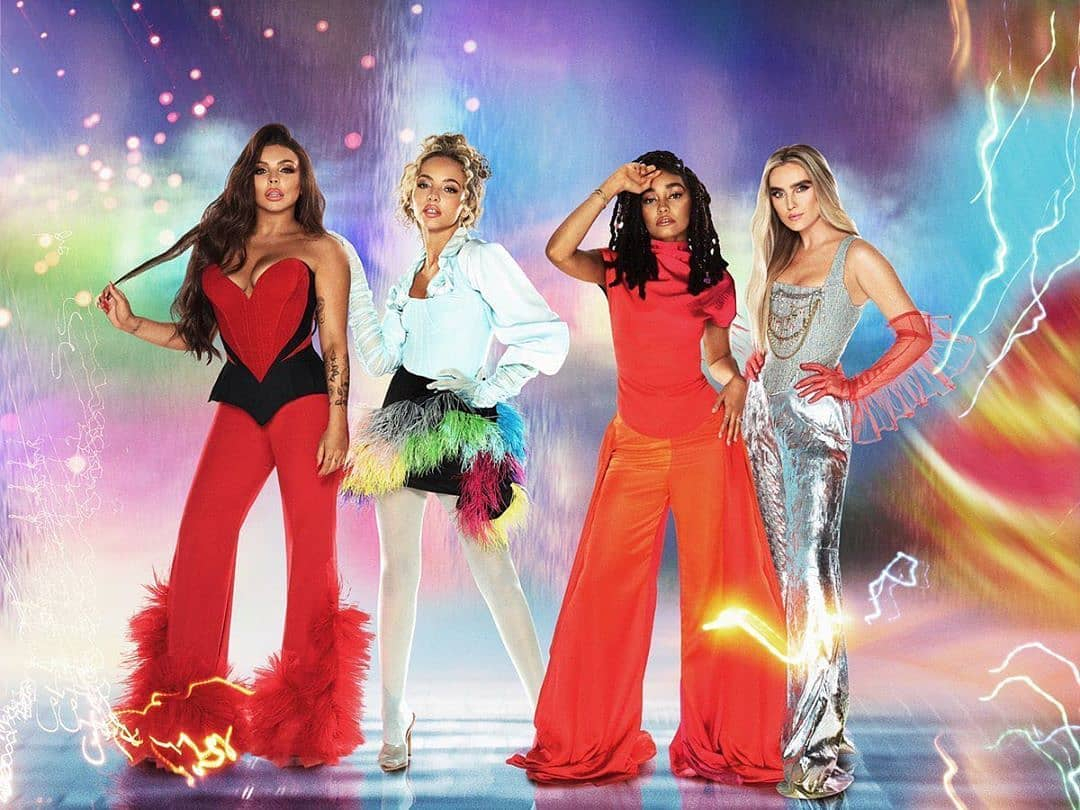