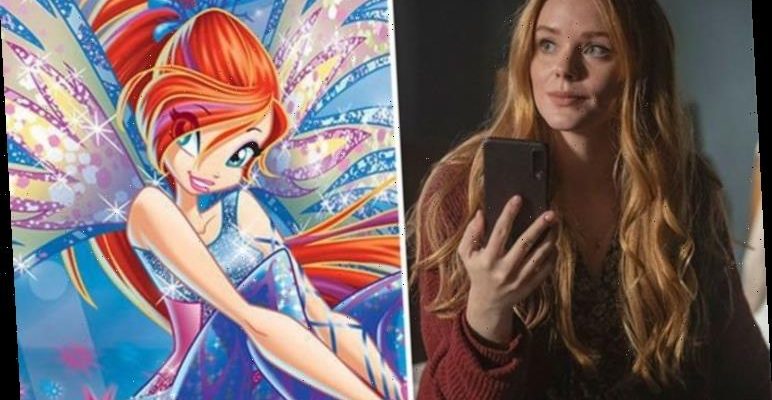 Fate: The Winx Saga is a dark fantasy series on Netflix following the lives of fairies at the magical Alfea College. The show is based on the animated series The Winx Club, which aired on Nickelodeon in the early 2000s. Fans are keen to know what the main differences are between the original animation and the new Netflix hit.

How is Fate The Winx Saga different from The Winx Club?

Fate The Winx Saga is a teen drama series inspired by The Winx Club, and a live-action version of the show has been in the pipeline for many years.

The cast of the original series, including Bloom voice actress Molly Quinn, sat down with the production team of Fate: The Winx Saga.

They took a look over the pilot script and shared their thoughts on the new series, with The Winx Club’s Joanne Lee serving as executive producer.

Besides this, the cast and crew behind the new show were new to the franchise and it takes a much darker turn.

The creators had been inspired by shows like The Vampire Diaries, Riverdale and Chilling Adventures of Sabrina. 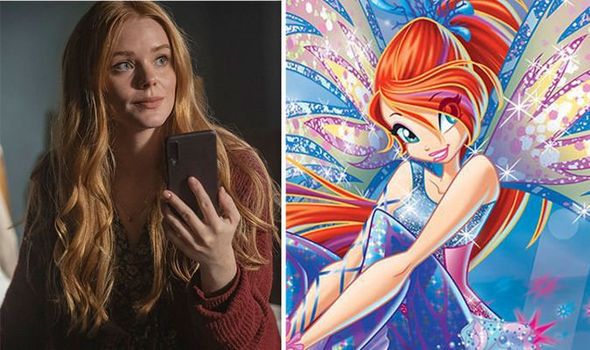 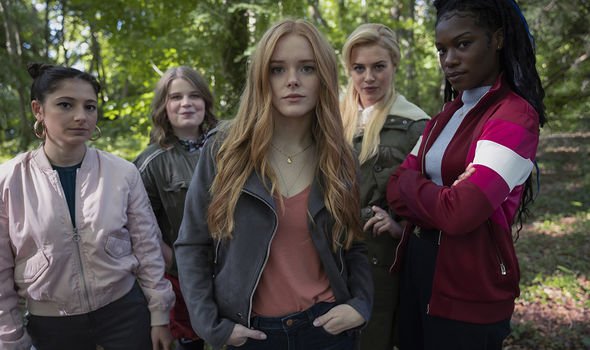 All of these teen dramas address dark and twisted themes, and they step away from the original Winx Club’s glittering fantasy.

Fate’s cast is based on some of the original characters, with Abigail Cowen taking on the role of main protagonist Bloom.

There were some controversial changes regarding the cast, with Eliot Salt joining as earth fairy – Terra.

In the original Winx Club, the earth fairy is a Latina called Flora, who was inspired by Jennifer Lopez.

There was also backlash over Elisha Applebaum as Musa, who was Asian in the original series. 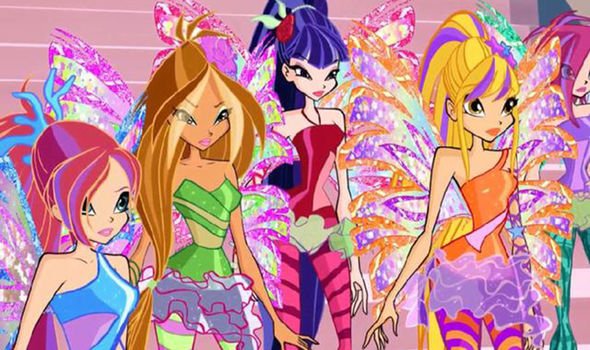 Antagonist Beatrix (Sadie Soverall) was another new addition to the live action series.

One of the main characters yet to appear in the Netflix series is Tecna, and fans are waiting to see if she appears in a potential season two.

There are also some differences when it comes to relationships in the series, as Stella (Hannah van der Westhuysen) and Sky (Danny Griffin) were never an item in the original show.

In the animated series, Musa is also in a relationship with antagonist Riven (Freddie Thorp), not Sam (Jacob Dudman).

There were actually three villains in the original series, known as The Trix. 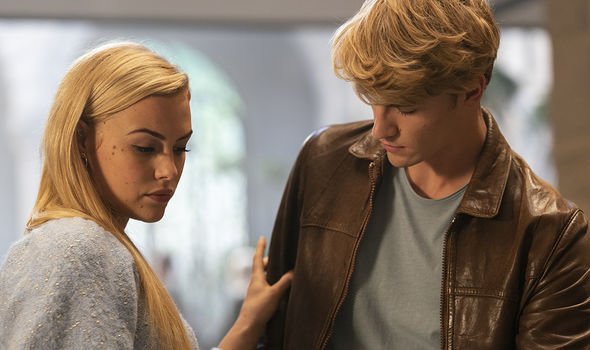 Viewers are also waiting for the character Brandon to be cast in a second season and they took to Reddit to discuss.

One said: “I imagine Froy Gutierrez would be good as Brandon, but he would look too young compared to current Stella.

“I think Ross Lynch would do justice for Brandon, he did great for Harvey Kinkle, he totally delivered Harvey’s well-known innocence and naivety, but sadly that Netflix version did his character real dirty.”

Fans would have also noticed the difference in costumes between the two series.

In the original Winx Club, the fairies all wear sparkling costumes and their wings are much more prominent.

Whereas in Fate: The Winx Saga, the fairies dress as everyday human beings and Bloom’s fairy transformation was ‘played down’, according to fans.

Many fans enjoyed some of the plot changes, like the fact the fairies do not have their wings at the beginning.

They did not, however, enjoy the characterisation of some of the fairies compared to the original counterparts.

One fan said: “So I watched the entire series the day it was released and I must say I loved it!

“I would also like to state that I grew up on the OG Winx Club. So here are my opinions on it. I think that it was quite different from the original but its skeleton is very similar to it.

“The characters present are the same, even if they are developed in a different way, and parts of the storyline have the same elements.

“I feel like the show is sort of an alternate reality and that if they hadn’t put The Winx Saga in the title and just said it was inspired by the original it would have gotten a lot more praise.”

Fate: The Winx Saga is airing on Netflix now