Homecoming is a popular psychological thriller series airing on Prime Video since November 2018. The second series was given the green light and it first aired on the streaming platform on May 22, 2020. Fans are now wondering whether a third series will be given the go-ahead and here is everything you need to know.

When will Homecoming season 3 be out?

Homecoming is an American psychological thriller series which is based on the podcast of the same name.

Fans knew from the outset at least two seasons would air, with the second season taking a turn away from the original podcast.

New characters and stories were created for the second season, which was directed by Kyle Patrick Alvarez, and fans are already loving the creative spin.

Sadly as the new season has only just aired, it is too early to say whether a third series will be commissioned, although showrunners have hinted at a new season.

If a new season does get the go-ahead it is likely to air towards the end of 2021. 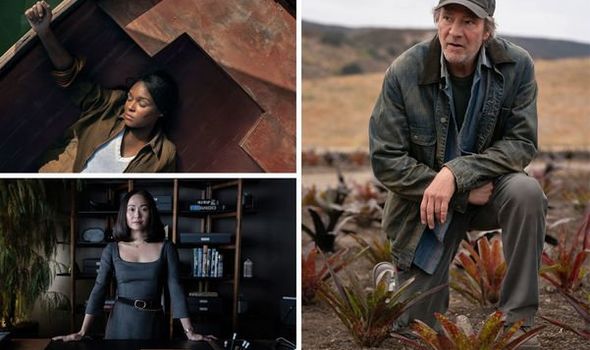 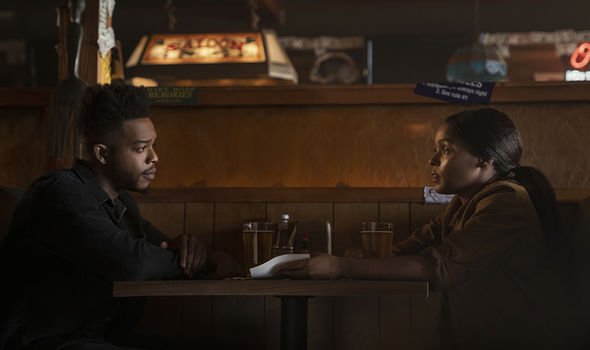 Who will be in the cast of Homecoming season 3?

A number of new characters were introduced to the new series and fans are keen to see more of them in a season three.

Janelle Monáe plays Alex, also known as Jackie – a woman who goes in search of her identity after waking up on a canoe boat.

Chris Cooper may return as Leonard Geist, the owner of Geist Emergent Group, alongside Joan Cusack as Bunda, a representative for the Department of Defense who later works for Geist.

The series also includes a number of guest stars and recurring characters, so fans will have to keep an eye out for new faces in season three. 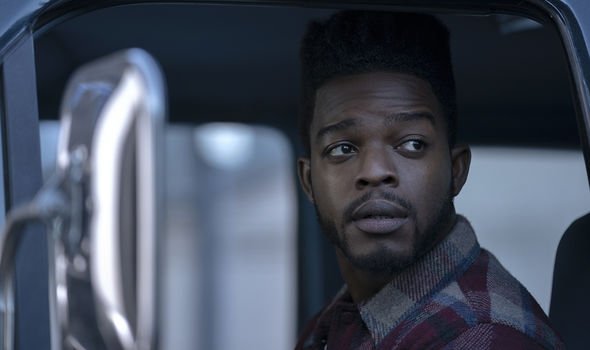 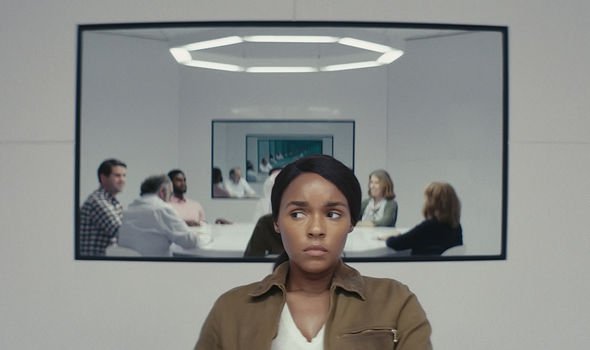 Is there a trailer for Homecoming season 3?

Sadly a season three has not yet been given the green light, there will not be a trailer available for some time.

Trailers usually drop a couple of months before the new season is released, so fans will be waiting until next year to see a new teaser.

However showrunners told Digital Spy there were “plenty of ideas for a third season” so it sounds like there is more content to come.

Eli Horowitz and Micah Bloomberg, who created the podcast, said: “We want you to have that feeling every time of thinking, ‘They told me a full story, they are not withholding something from me. But I enjoy this enough that I would spend some more time in this world.’

“Part of the magic trick for us is to tell what feels like this whole complete story and then when we go into the next part of the story, show you where the trap door was.

“There would hopefully be this feeling of satisfaction and that you didn’t know everything that first time.”

What will happen in Homecoming season 3?

Season two ended with Walter Cruz (Stephan James), a young military veteran, get revenge on Geist by joining with Leonard.

The pair spike everyone’s drinks at a party which causes them to pass out and suffer memory loss.

A new season is likely to pick up immediately after the party, with fans seeing the outcome of Walter and Leonard’s plan.

Showrunners have said a new series would explore “new and interesting avenues”, so a third season may take an entirely different direction.

The new season could in fact jump back in time to before the events of the first series took place.

Fans have already taken to social media to praise the director of the latest series, with one fan saying on Twitter: “I just flew through Homecoming season two and it was so damn good. I’m legitimately sad that it’s over. Phenomenal job.”

Kyle Patrick Alvarez spoke to The Playlist about how he preferred making 30- minute episodes and he hopes to do this more in the future.

He said: “In the TV space, what I’m most excited about and hopefully being able to get to do more, is I’m excited with how you play with format and that’s what Homecoming does.

“It’s a 30-minute thriller, that’s not really a thing that existed, or there’s not a lot of it, right? It’s always an hour-long or it’s always got to be this giant global spanning thing.

“You’re asking less of a commitment from an audience and because of that, you can play more and you can play with expectations more. So I hope to get to keep on doing that and keep on, really as simple as saying, I would love to just keep making 30-minute drops.”

Homecoming is available to watch on Amazon Prime Video now