HOLLYOAKS’ Martine Deveraux wastes no time in making it clear how she feels about ex Felix Westwood in this first look clip.

The former air hostess – who is played by actress Kelle Bryan in the Channel 4 soap – is horrified when her manipulative ex walks through the door into her home. 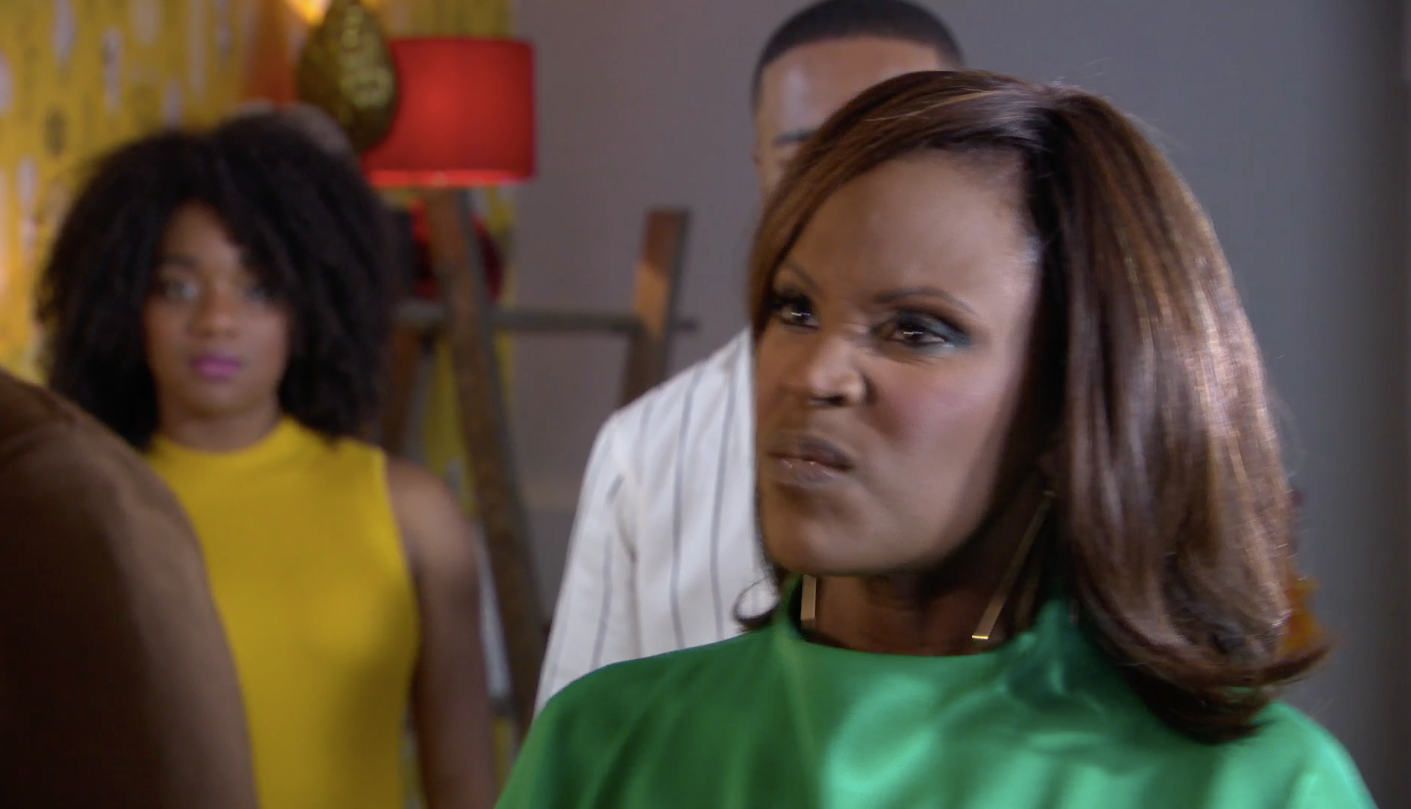 Seeing him for the first time in decades since he manipulated her into giving up two of her triplets, she doesn’t exactly give him a warm welcome – instead punching him.

Punching him square in the face she tells him: “Felix Westwood I always knew you’d walk back through my door. But after 26 years? How’s that for a welcome?”

The reaction shouldn’t be so unexpected for viewers as Martine previously told how Felix had broken her down and manipulated her as a young woman.

She said: “Your father’s name is Felix Westwood. He was living in a foster home near our old house. 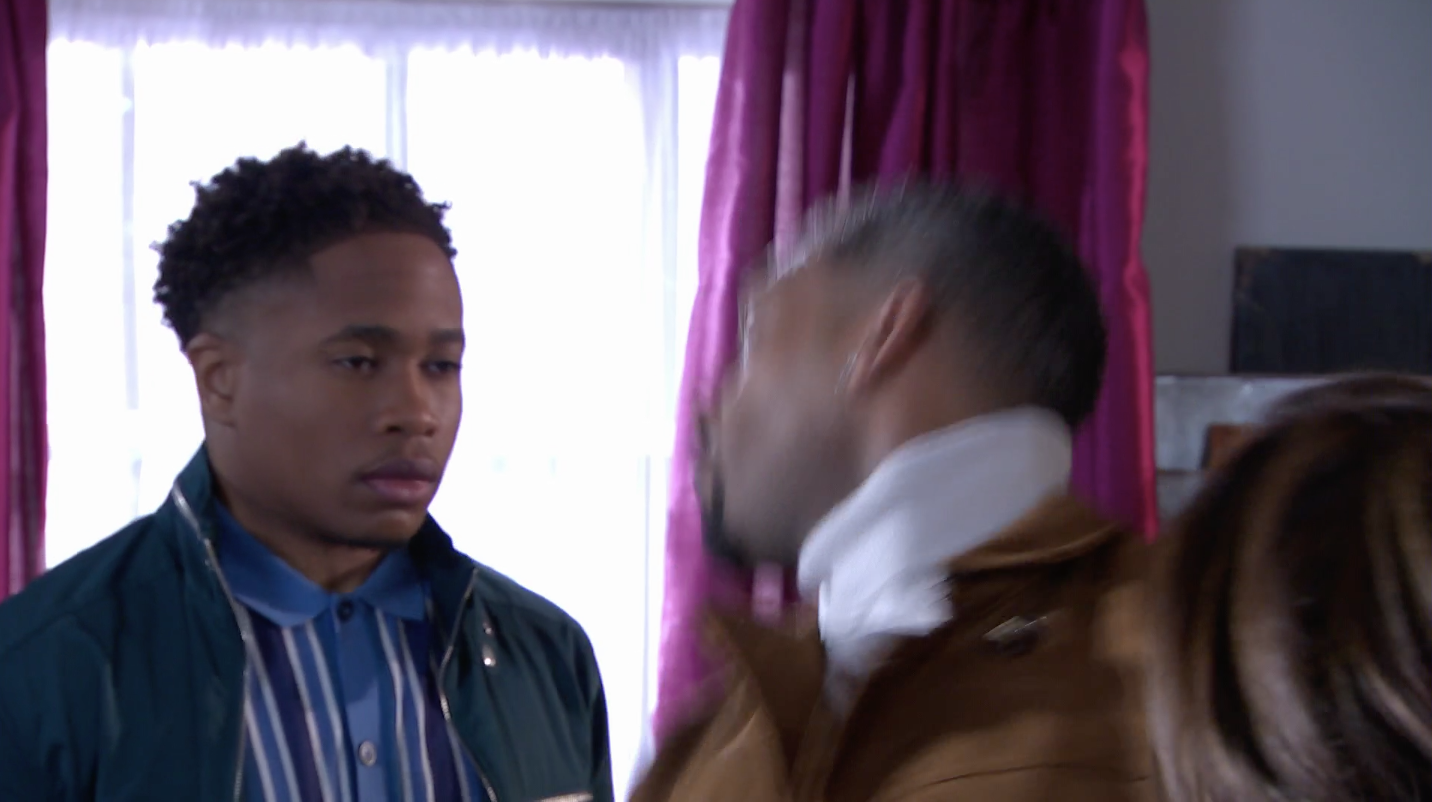 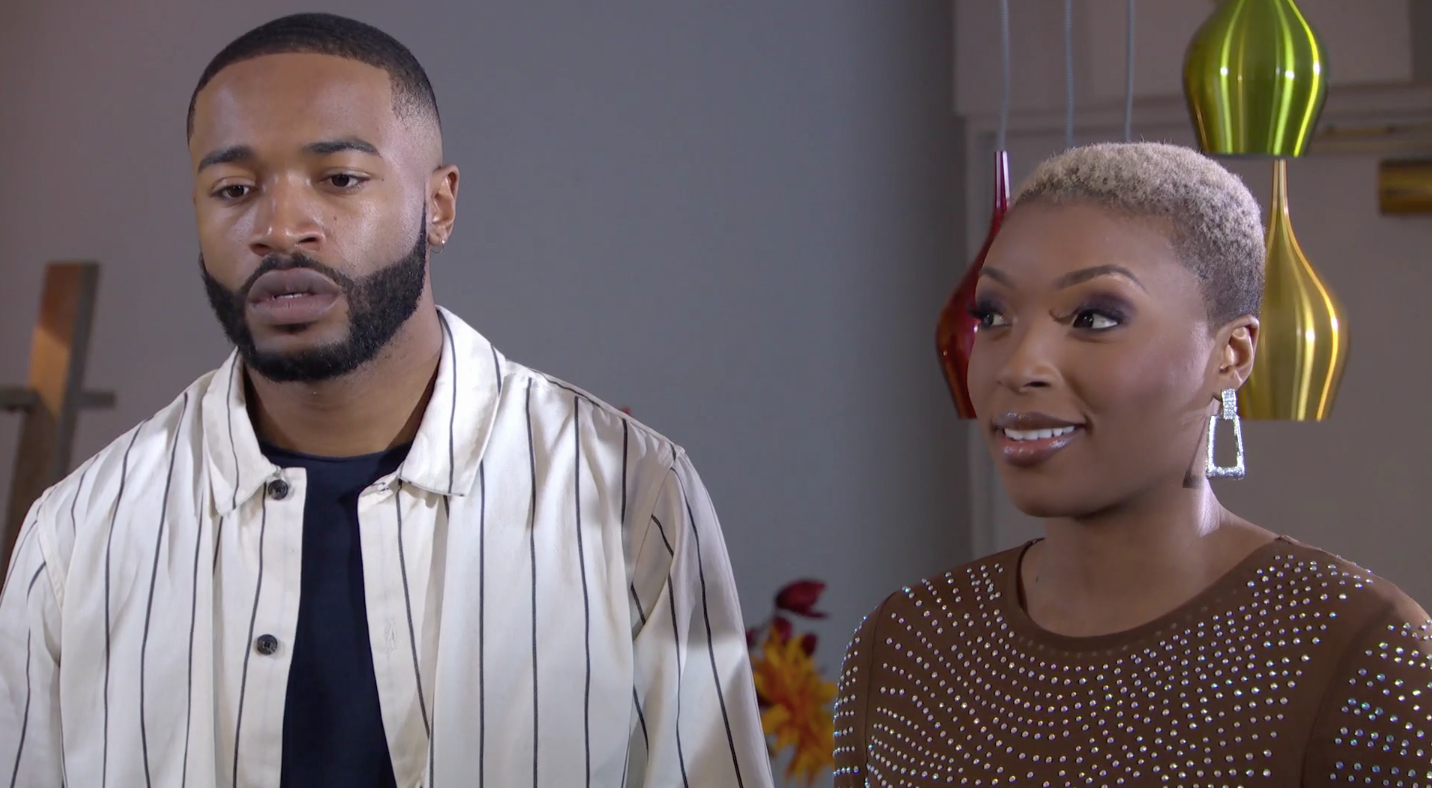 “He was charming funny, but there was another side to Felix. He’s dangerous, manipulative and intimidating. Other things were going on that I didn’t realise – theft, blackmail, violence. Anything to get cash.

“I was desperate for him to love me that I stayed silent. Felix is clever. He’s likeable, no-one would ever believe he would do these things."

Former EastEnders actor Richard Blackwood has joined the cast as evil Felix – and he will have a history with gangster Warren Fox too.

Warren previously told how Felix terrified him as they grew up in the same children's home by his abusive and evil actions towards animals.

But how bad will he be now?