HOLLY Willoughby was left gob-smacked as she learnt a new animal fact on This Morning.

The presenter was visibly shocked to discover that wallabies have not one but THREE vaginas. 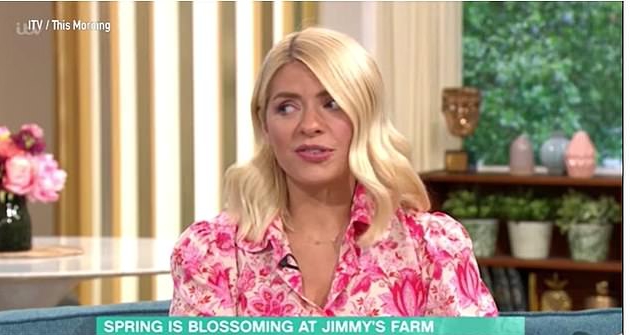 Co-host Phillip Schofield and the 39-year-old were left confused and open-mouthed at the new information.

The ITV presenters were left giggling as they spoke to TV's Jimmy Doherty from his Suffolk farm as he talked about animals breeding during the lockdown.

Jamie Oliver's pal Jimmy said: "Because wallabies have three vaginas they almost have a conveyer belt of babies.

"One that's in the pouch, out the pouch and one being born." 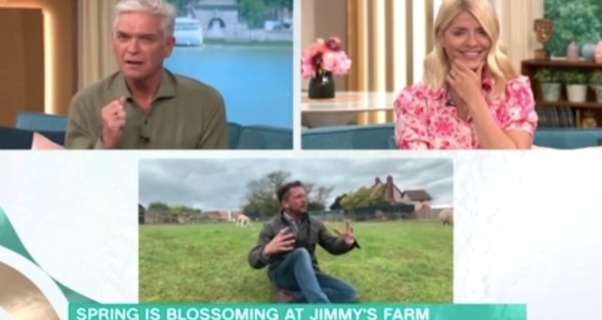 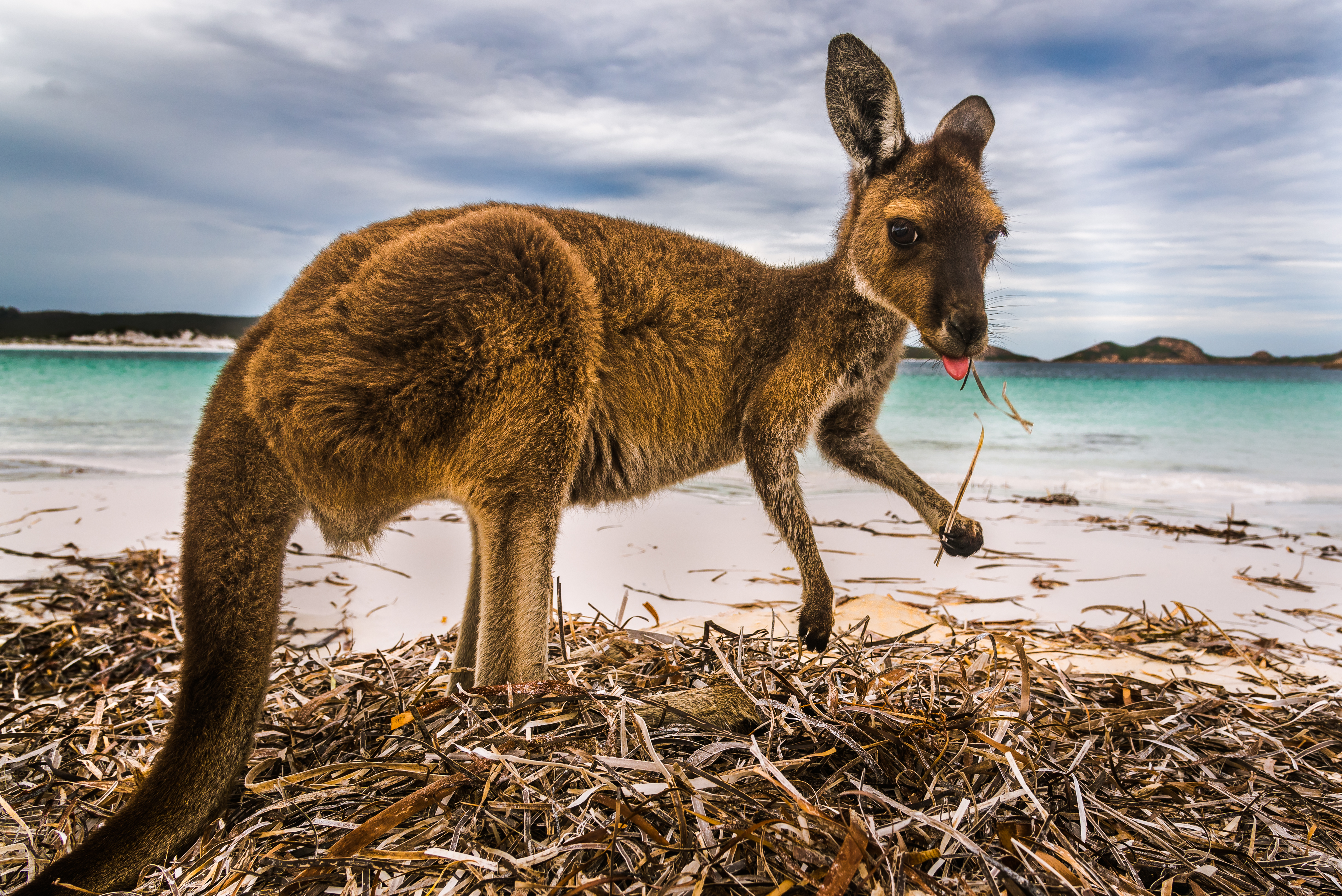 Phil quizzed him: "Sorry, just to go back on that. There's things that David Attenborough doesn't tell you. A wallaby has three vaginas?"

Holly agreed about David not telling them: "He has never said that!"

But neither Holly or Phil could get their heads round the mind-blowing fact.

"But why?" the mum-of-three asked. 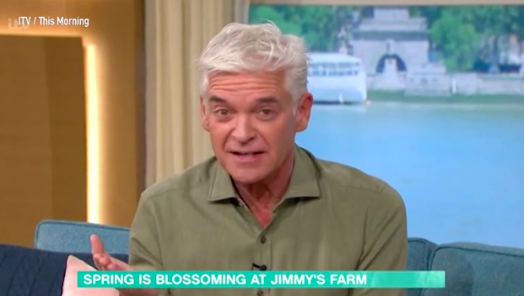 Jimmy explained: "That’s what marsupials are like. It’s because they’ve always got a baby on the go."

Phil contributed: "We had a lady on here who had two."

"Two has got nothing on a wallaby,’ joked Jimmy.

Later in the chat, Holly and Phil were left stunned by some of Jimmy's candid animal-rearing facts – including sexing an emu.

The blonde beauty admitted that she "wished she'd never asked" after Jimmy gave a graphic recount of how the process happens – including having to penetrate the emu to work out which gender they are.

The star shrieked with glee when an adorable lamb gatecrashed Jimmy's interview.

But not as surprised as the lamb, which jumped out of its skin and ran away when Jimmy turned to face it.