The This Morning presenter said the public don't need to know details about the royal baby and should just be happy when they do eventually find out. 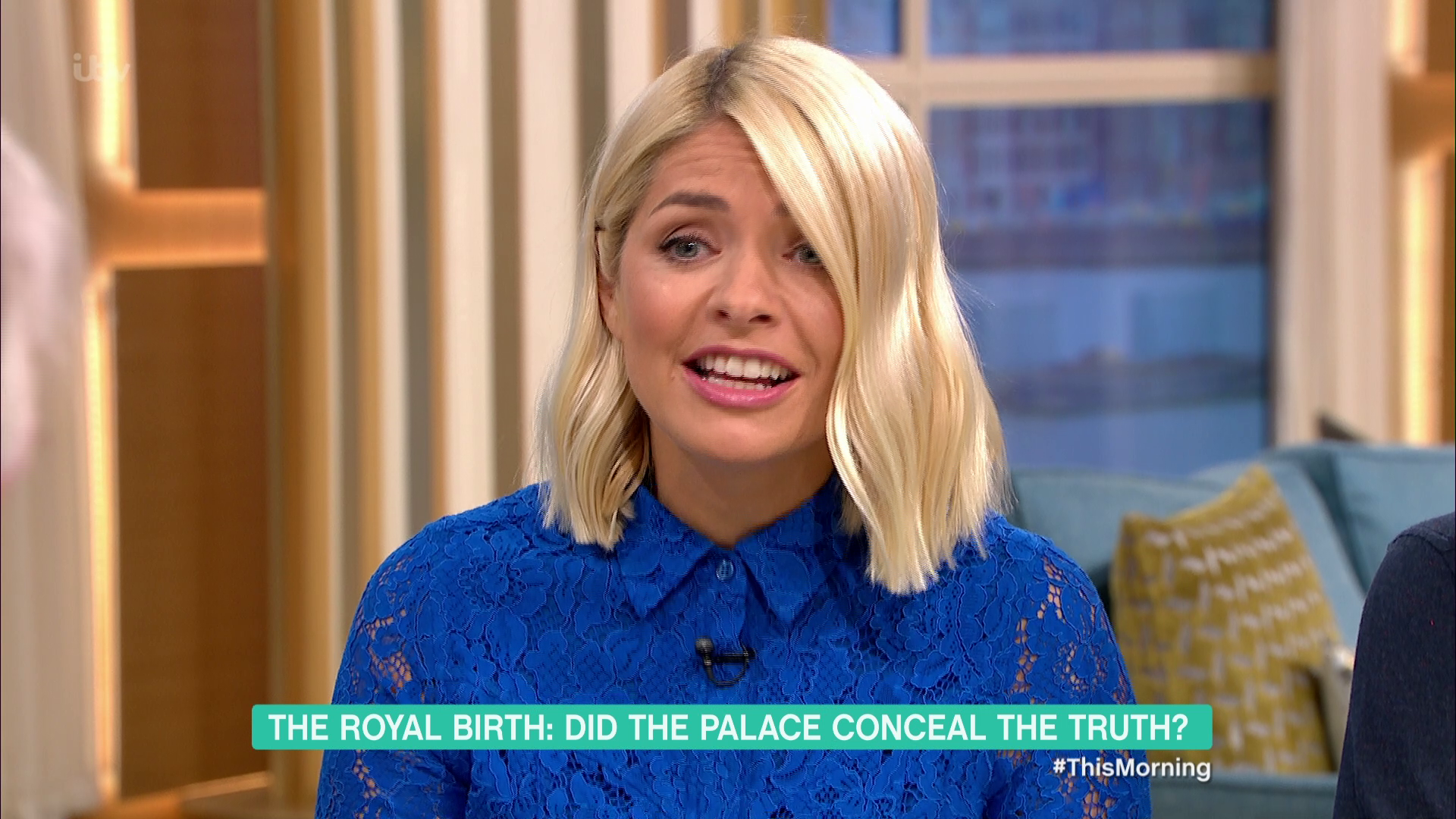 Holly, 38, got involved during a debate about confusion over Meghan going into labour yesterday.

She explained Buckingham Palace announced she had gone into labour at 2pm, but 40 minutes later confirmed the baby's arrival.

Then on Instagram, it was revealed the Duke and Duchess of Sussex had welcomed a little boy in the early hours of the morning.

"The announcement of the royal birth left some people quite confused," Holly said. 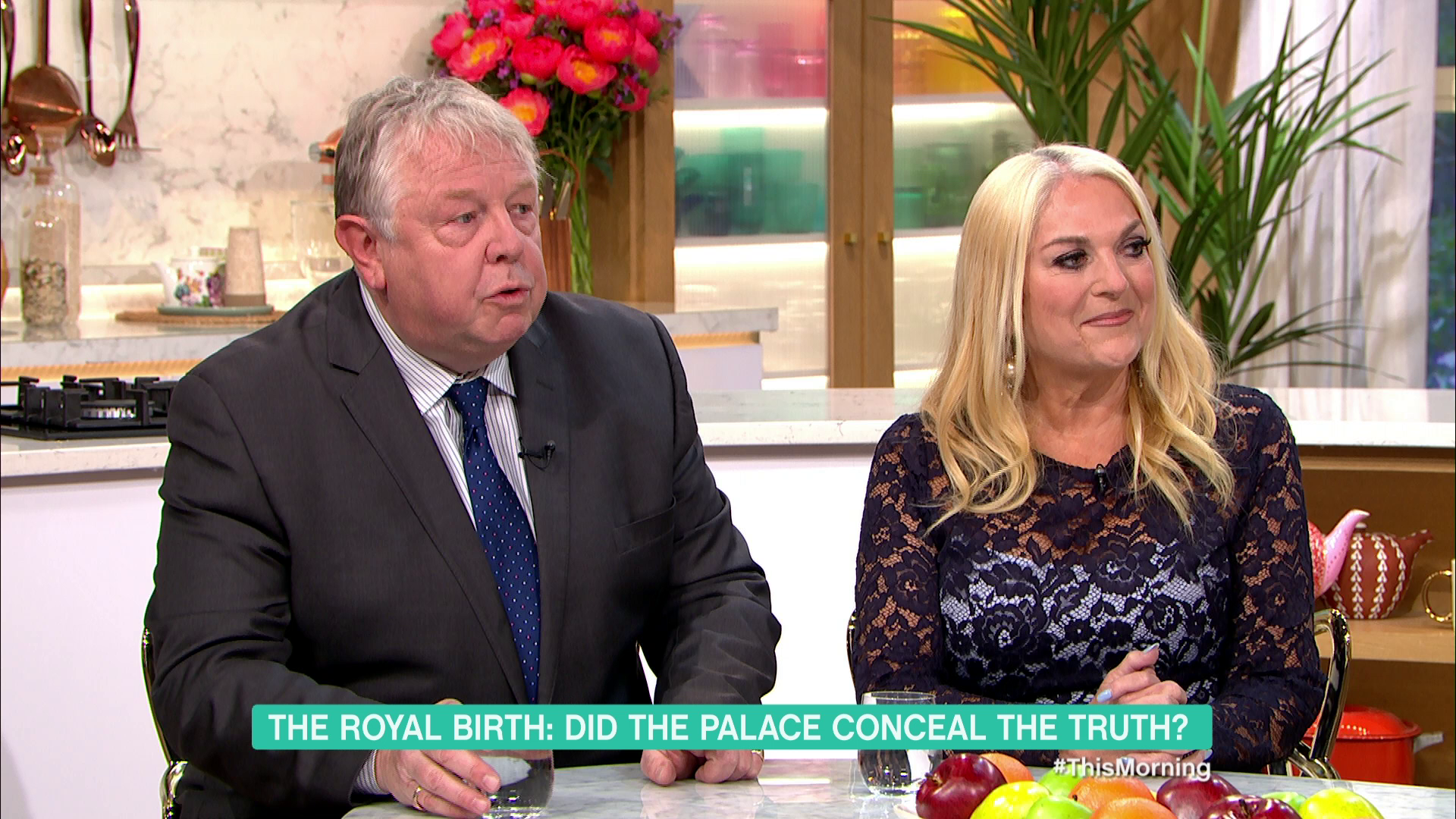 Radio presenter Nick Ferrari explained: "There was an arrangement that they would announce labour, then open the long walk and all the TV crews could all get there and they'd be in position.

"It's all gone badly wrong.

"Of course, we're celebrating, it's fantastic news, but it's a really unfortunate, slightly unsavoury tone about something so joyous, that's my concern."

Holly then argued: "But does it really matter? 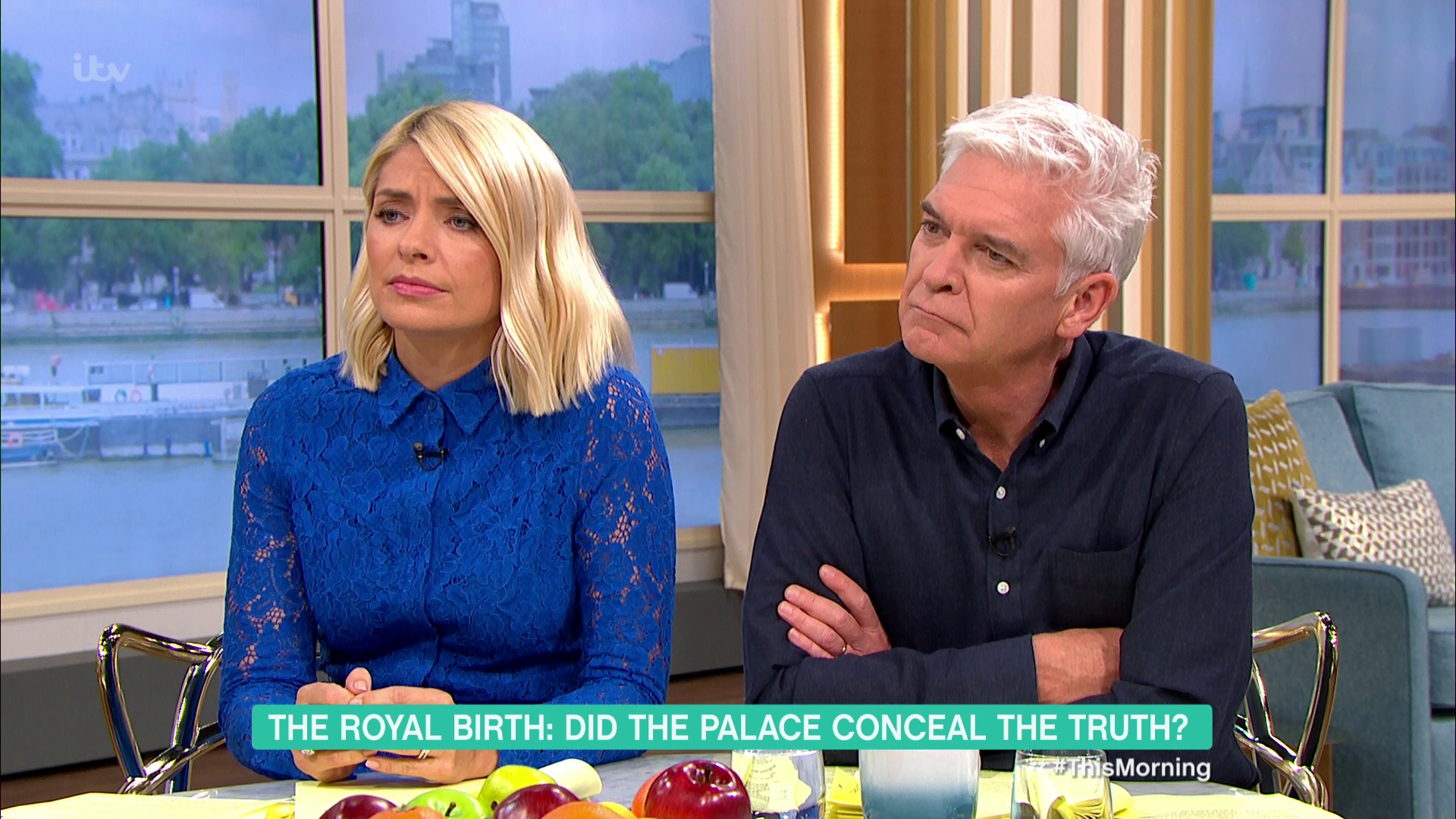 "We all saw the footage of Harry come out and thank everybody and it was lovely.

"As just a person here, not in the media or anything, you're just watching it.

"You know the news and it's happy news. We just get to share in the fact they've had their first baby."

But Nick claimed: "We don't really know the news. We will in time, but we don't know where the baby was born.

"Why the state secret? Why the confusion?"

He was interrupted by a frustrated Holly who pushed back and said: "Do we need to know?"