Holly Willoughby and Bradley Walsh's Take Off has been branded the 'worst game show ever' by unhappy viewers.

The popular presenters have teamed up for the new BBC game show, which sees members of the public competing to win dream holidays around the world. 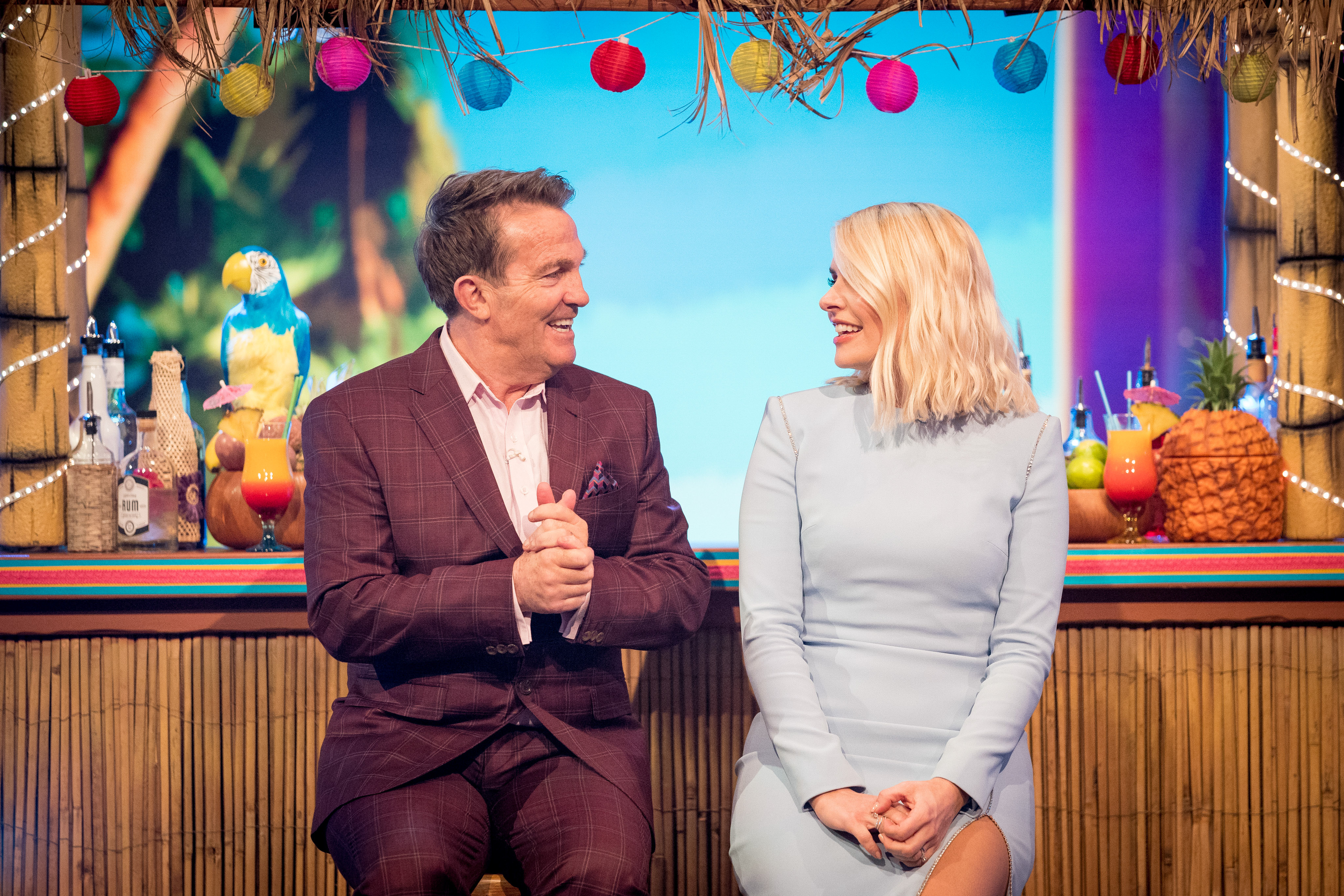 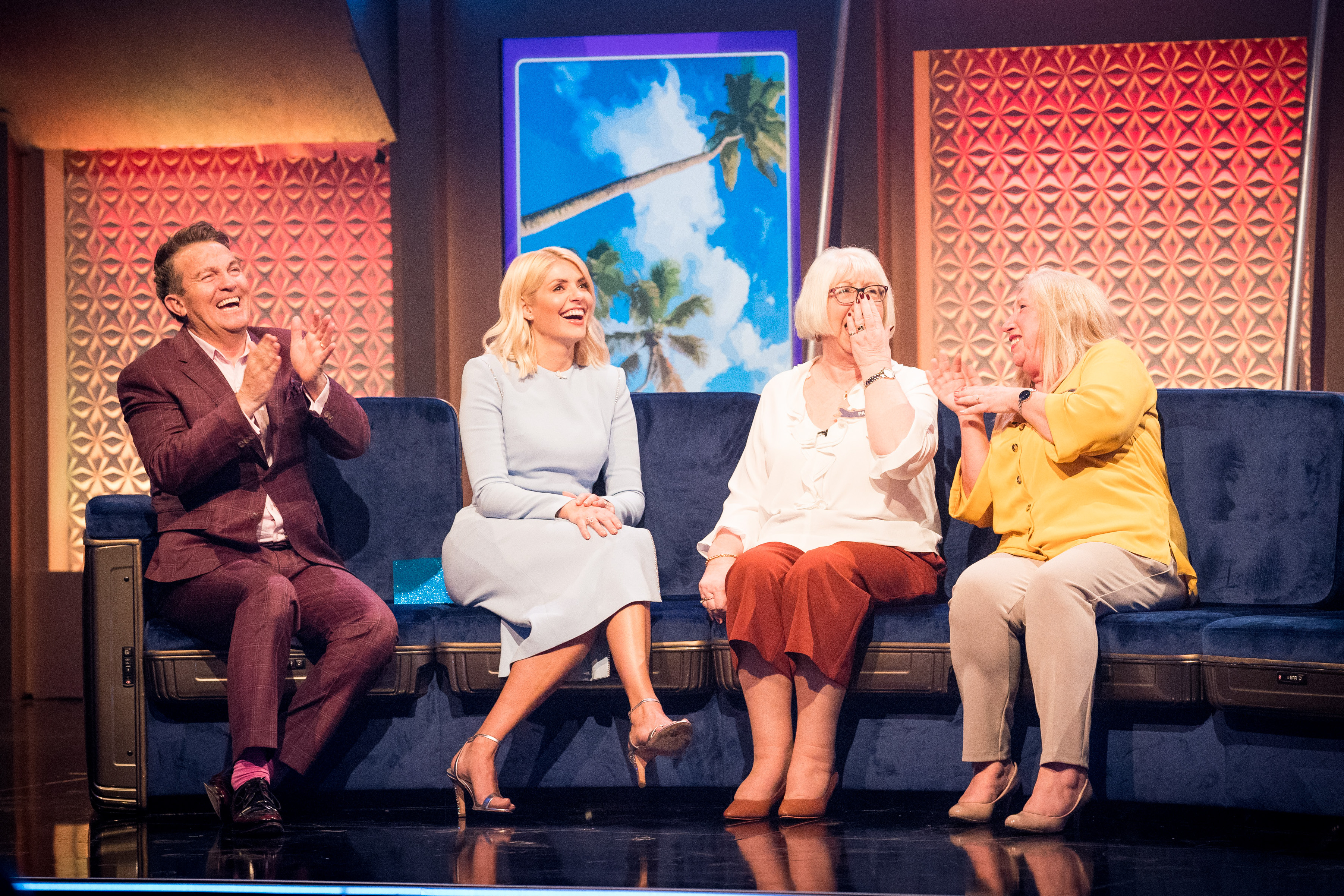 But despite Bradley and Holly's combined star power, it's failed to win over many viewers after two shows.

Taking to Twitter after tonight's offering, one disgruntled viewer wrote: "Seen 5 minutes of this and that’s enough. This has to be the worst game show ever. #takeoff I’d rather watch Eldorado."

Another agreed, writing: "This is the worst thing to have ever been on tv."

A third added: "I love myself too much to watch this s***e again #takeoff."

Meanwhile another tweeted: "I thought #rollinginit was a Saturday TV low, til I saw this crap #takeoff."

However, not everyone was against the show, with many loving Holly and Bradley teaming up.

One fan wrote: "This is the campest, tackiest game show ever and I love it #TakeOff."

Another added: "Omg loved @hollywills and @BradleyWalsh on #takeoff Exactly what Saturday night is all about!

"Loved guessing the islands on the baggage belt! Might be because I got them all right!!!"

A third tweeted: "I never get to watch Saturday night Tv but I really enjoyed #TakeOff on BBC1 . Nice light Saturday evening entertainment."

Take Off with Bradley Walsh and Holly Willoughby airs Saturdays at 6pm on BBC One.