Holby City was last seen back in August when the show ran out of pre-recorded episodes to air. So when will the BBC One series be back? Here’s when you can watch the latest episode of Holby City and what to expect from the drama when it does return.

The last time Holby City aired was on Tuesday, August 11, and it was an episode to remember as fans were left devastated by the death of Essie (played by Kaye Wragg).

For several months, Essie had been battling cancer and in this episode, she was getting ready to marry partner Sacha (Bob Barrett).

But while she was en route to the ceremony, Essie died before she could even say goodbye to Sacha, let alone tie the knot.

How will Sacha cope with the death of Essie, months after their wedding day was ruined? 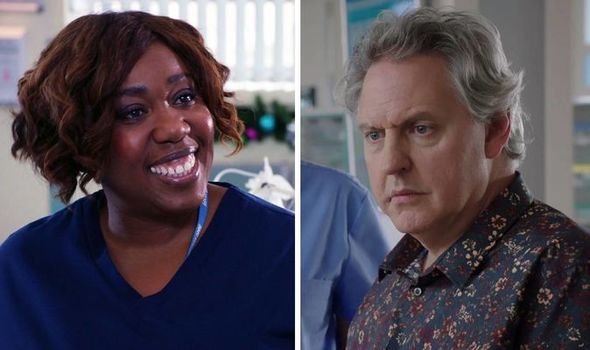 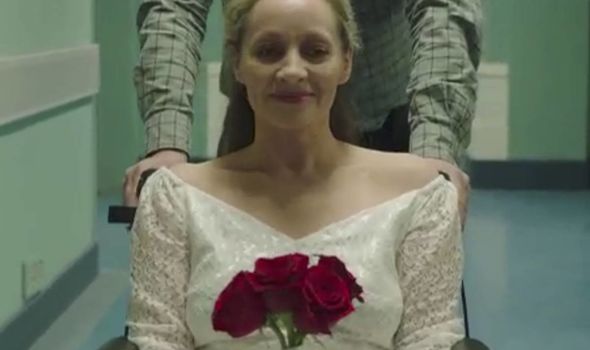 This wasn’t the only shocking moment in the latest Holby City episode either.

Guy (John Michie) briefly returned to the soap but was already causing mayhem at the hospital.

In a dramatic climax, Guy attempted surgery while he was under the influence of alcohol.

The next question though is did Max (Jo Martin) tell the board about what happened, ruining Guy’s career forever?

Luckily, there isn’t too much longer before fans can find out. 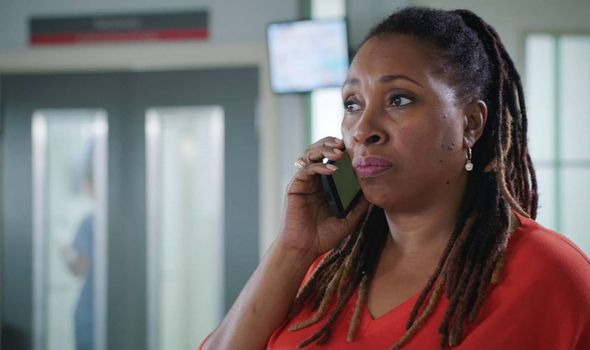 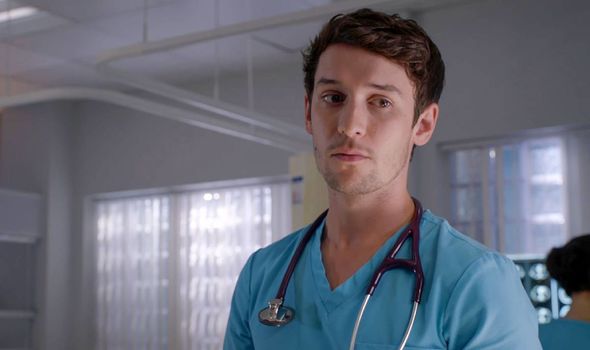 When will Holby City be back on BBC One?

Holby City hasn’t been any new episodes since August when the creators ran out of pre-recorded instalments to show since filming came to a halt in March.

The medical drama returned to filming though on July 27 and have been working hard ever since to get Holby City back on air.

Now, it’s almost time to welcome the series back as a return date has now been announced.

Holby City will air its first episode since August on Tuesday, November 18.

Holby City will resume its normal air time of 8pm on BBC One when it does make a comeback.

Episodes are usually an hour long but will only be 40 minutes for the foreseeable.

On the show’s return, Ric (Hugh Quarshie) will wake up from brain surgery where the world is very different from how he remembers it due to the pandemic.

Meanwhile, Cameron (Nic Jackman) will have to deal with a critical patient and fans will finally get to see Sacha after the devastating loss of Essie earlier this year.

When Holby City returned to filming, BBC Studios’ Head of Continuing Drama Kate Oates: “It’s with great pleasure that we open the doors at Elstree to welcome back the exceptional cast and crew of Holby City.

“We have some gripping stories to tell as we explore how the lives of our characters have been irrevocably changed since the start of the pandemic – and how our heroes battle against the odds, come what may.”

Holby City will return on Tuesday, November 10, at 8pm on BBC One.