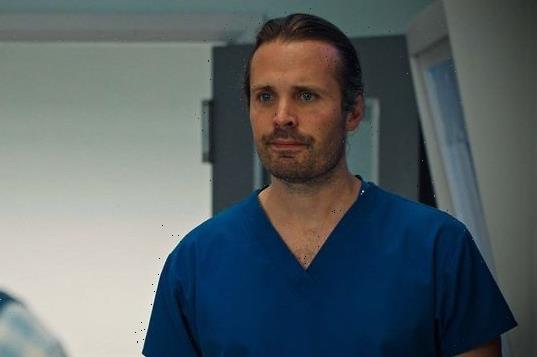 ON Holby City next week, Ollie's dark past comes back to haunt him, while Eli and Amelia's lives are dramatically changed forever. 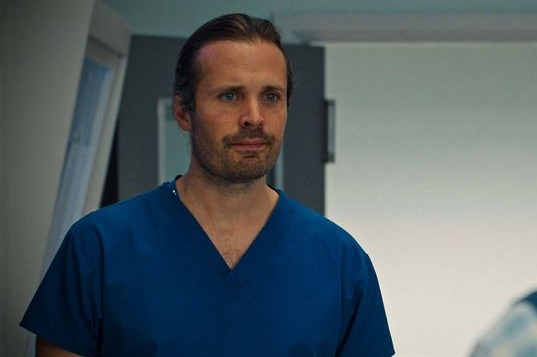 Ollie's past catches up him up 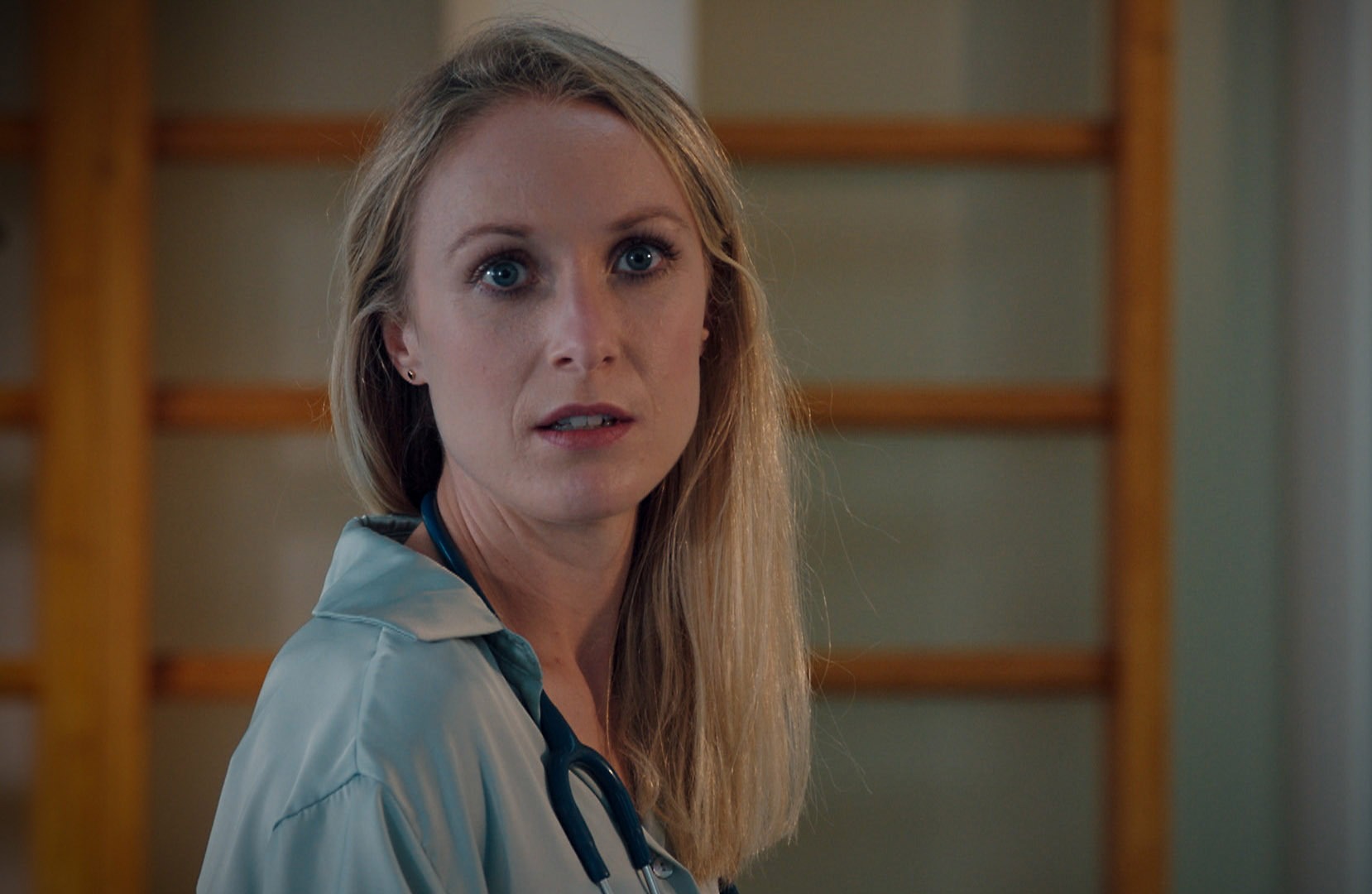 Ollie is stunned this week when a familiar face from the past starts work at Holby City.

New locum doctor Maisie causes a stir and it's immediately clear that the pair have an awkward history.

Feeling uncomfortable to be working with Ollie, Maisie confronts him about their night together – and the trauma she's suffered as a result.

Maisie explains that Ollie has left her feeling permanently fearful after he hit her while she was asleep.

Is there something more troubling going on with Ollie? 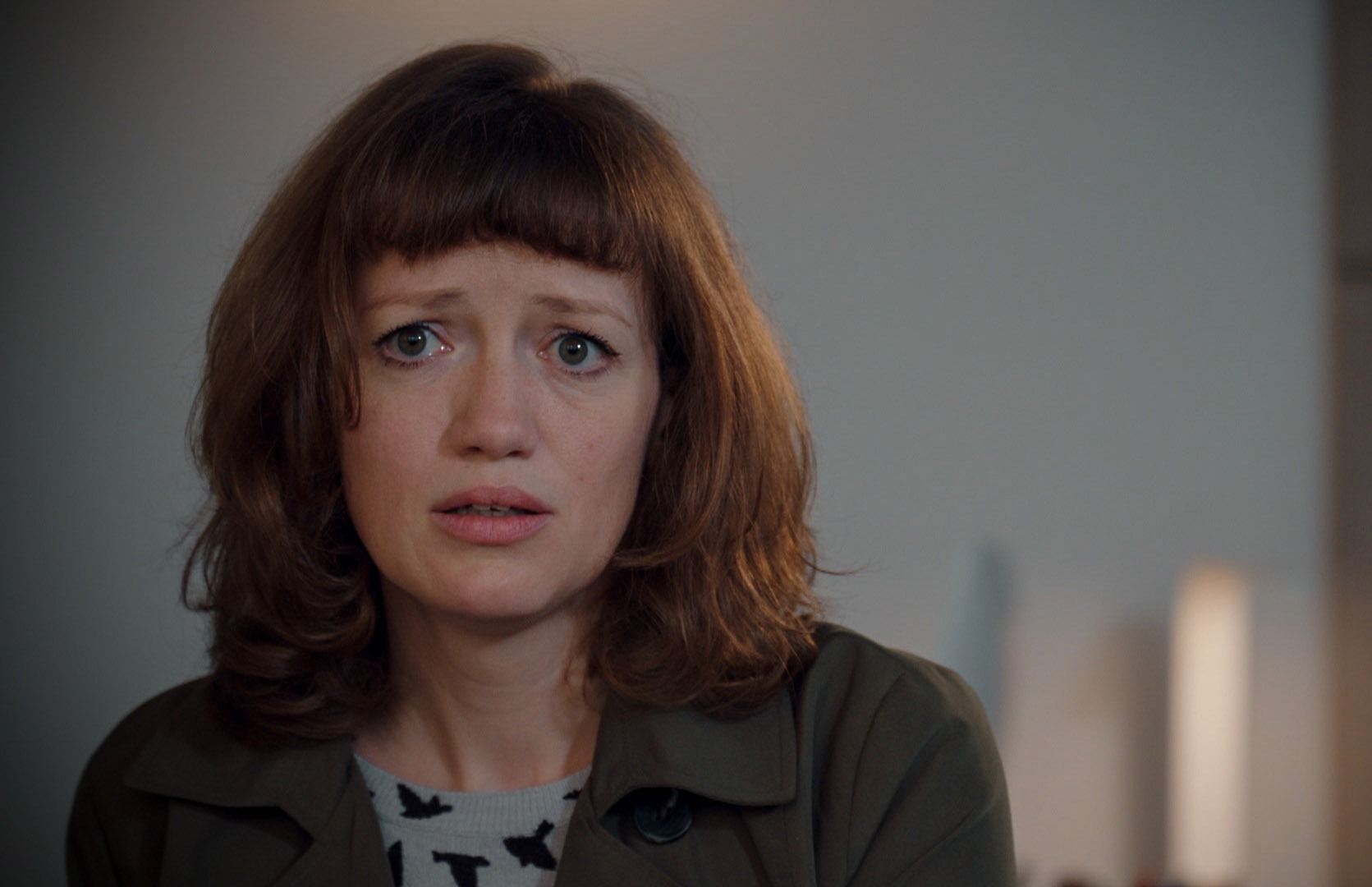 Eli and wife Amelia will face a huge challenge this week as they receive some life-changing news.

After experiencing some worrying symptoms lately, Amelia turns up at the hospital to see Jac.

She reveals to Jac that she is concerned that her brain tumour has returned.

Sadly, Amelia's suspicions are soon proved to be correct, but further heartbreak awaits when Max confirms that the tumour is a lot more advanced this time.

A devastated Amelia debates whether she should tell Eli – who is preparing for one of the biggest procedures of his career. 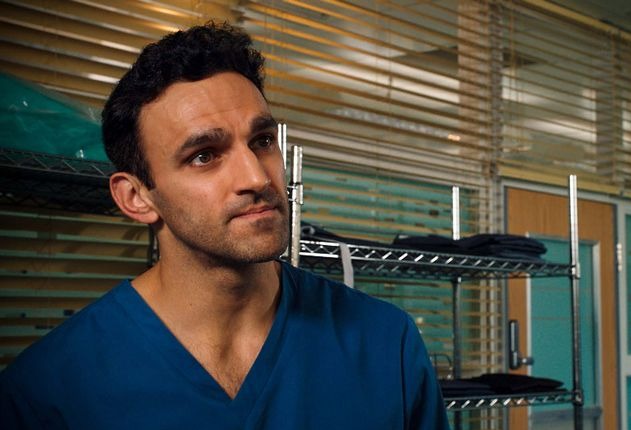 Eli gears up for the life-changing surgery on palliative patient Sammy.

He discovers that Amelia has come to the hospital – but he's left hopeful that she's there for an ultrasound following their latest round of IVF.

However, his world is turned upside down when he sees her brain scan.

Devastated, Eli begs Amelia to keep fighting and makes her promise to not give up.

But will the heartbreaking news tear the couple apart? 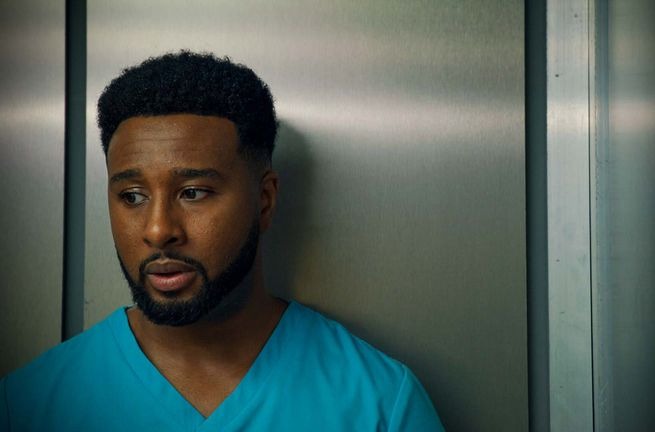 Josh continues to battle with his bulimia next week as she suffers a relapse but takes Eli's advice and speaks to his GP.

Eli is frustrated when he hears that he could have to wait months for therapy as Josh struggles with the eating disorder.

However, Josh's week improves when Eli reveals that he has qualified to be an F2, but how will he be able to cope with the additional pressure? 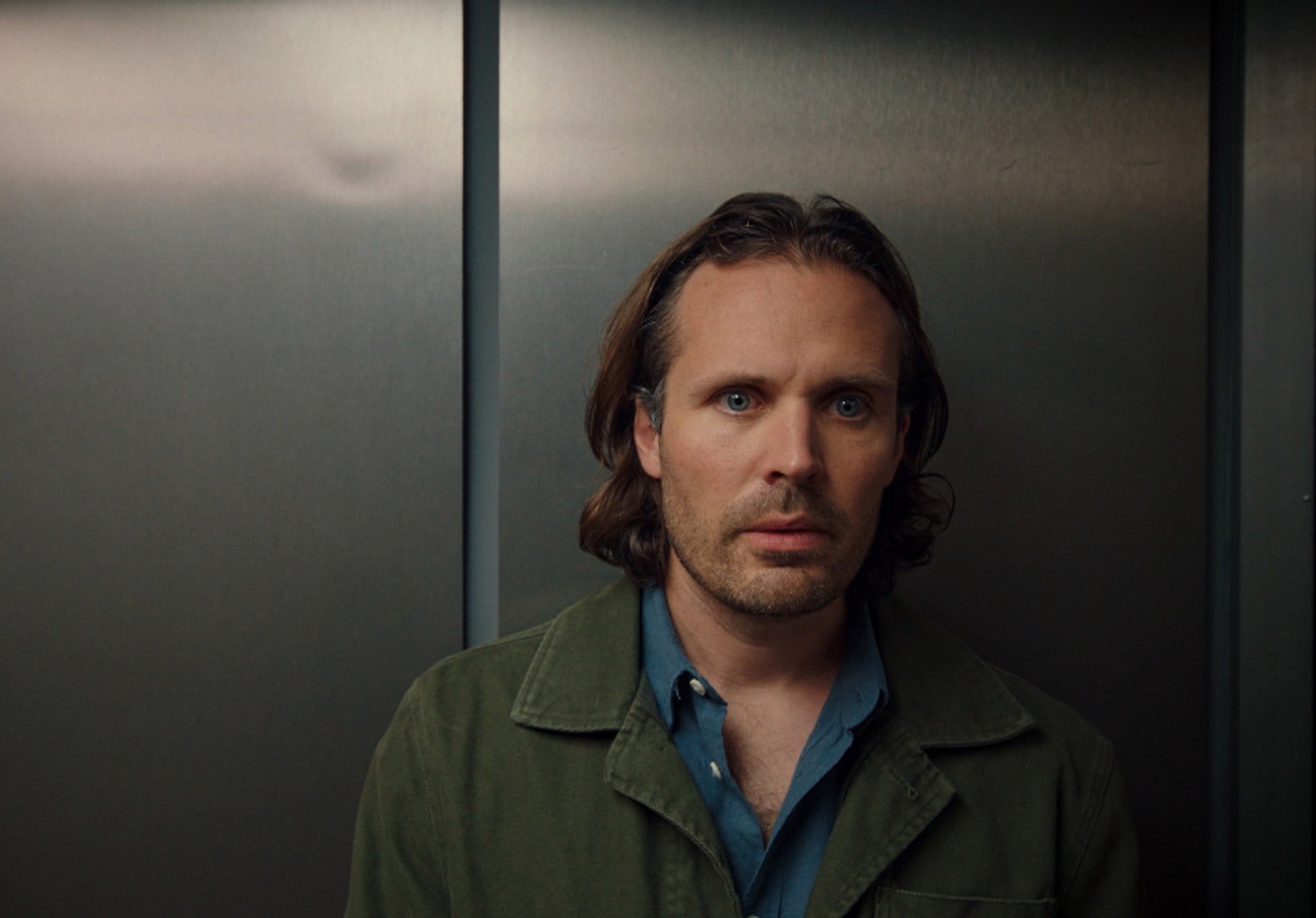 After his confrontation with Maisie, Ollie is questioned by the police after Maisie reports him for the attack on her.

He surprisingly corroborates her accusation and willingly gives a statement.

Later on, Ollie reveals to Maisie that he's been experiencing blackouts and can't remember the incident.

Maisie urges Ollie to get help before he harms anyone else.

Will Ollie come clean to Hanssen about his blackouts? 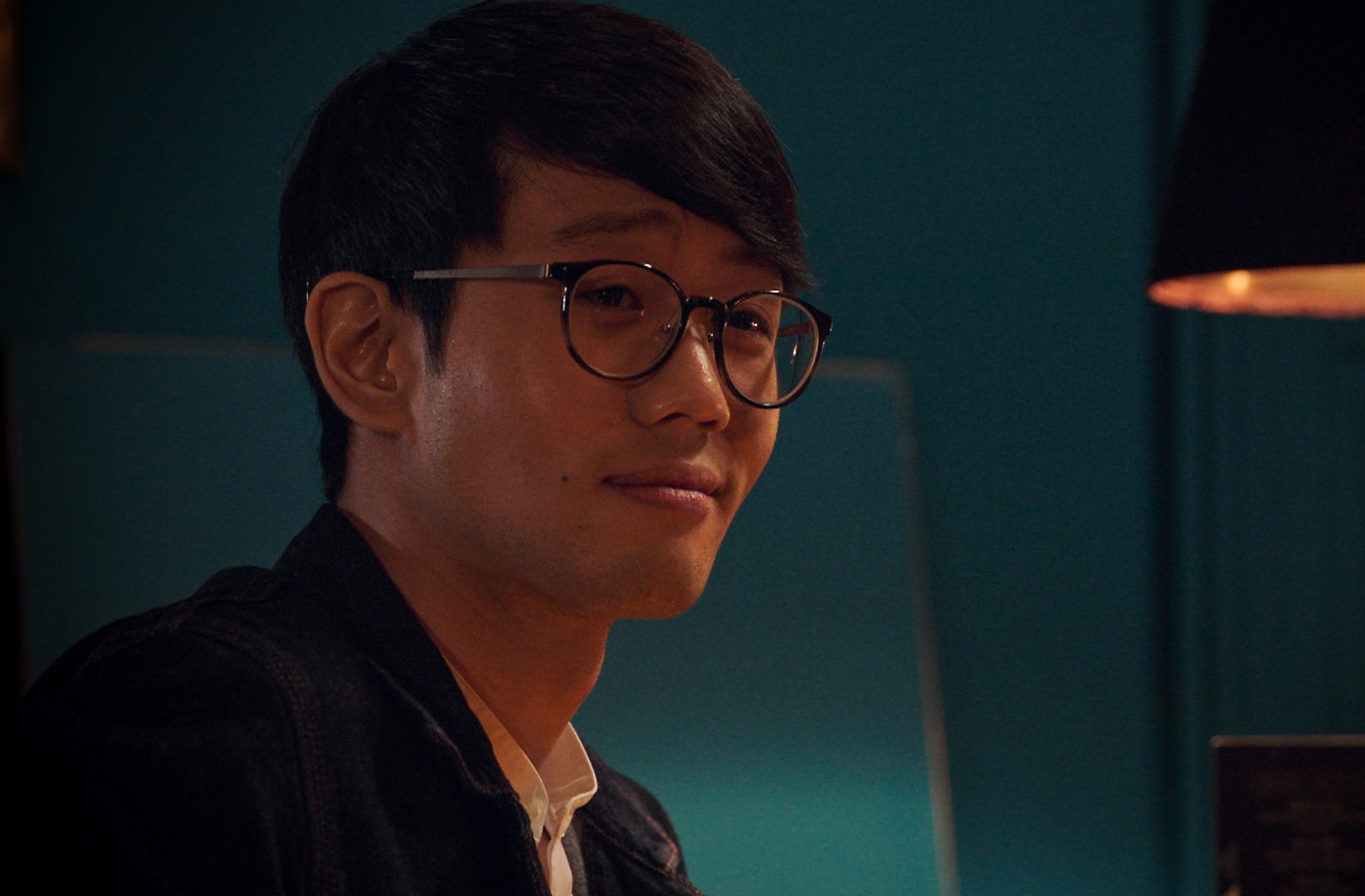 Jeong becomes an F2 doctor but no one seems interested in celebrating with him – leaving him feeling very lonely.

Jeong is then left feeling further isolated when he realises that Louis and Kylie are thinking of moving out of the flat share, but haven't told him.

After a miserable day, Jeong is disappointed to turn up to his celebratory drinks alone.

Will any of his colleagues turn up to cheer him up?

Holby City returns on Tuesday, November 9 at 7.50pm on BBC One.