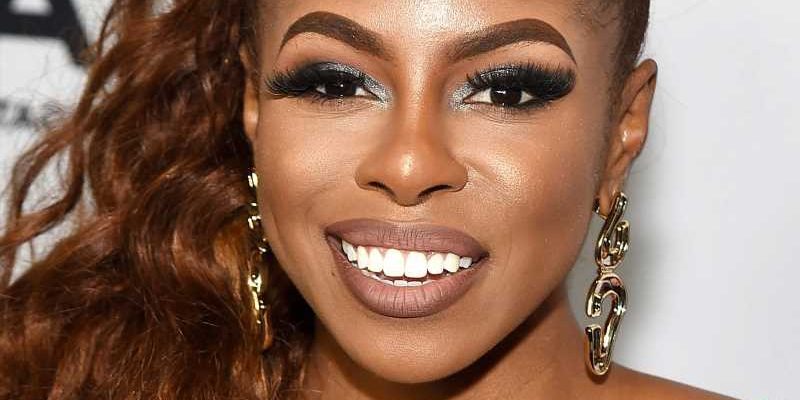 The “Real Housewives” franchise is built on the simple idea that watching wealthy women fight will provide endless entertainment. It turns out, Bravo was right, too. We could watch any offshoot of the franchise for hours at a time. There’s nothing like watching two women in full glam scream at each other at a party for the launch of another castmate’s candle collection. If they gave Oscars for reality TV, the “Real Housewives” would win every award.

One of the newer additions to the franchise happens to be “The Real Housewives of Potomac,” which takes place in the suburbs of D.C. There’s always a fan favorite and scene-stealer in each spinoff, and in “Potomac,” that honor goes to Candiace Dillard. Candiace comes with a pedigree to match. In fact, the controversial reality star is anything but your typical housewife, as she actually got her start working for Barack Obama’s presidential campaign, per The Sun.

So, exactly how much is the Bravo star worth today? Let’s check it out.

Candiace Dillard knows how to invest her money 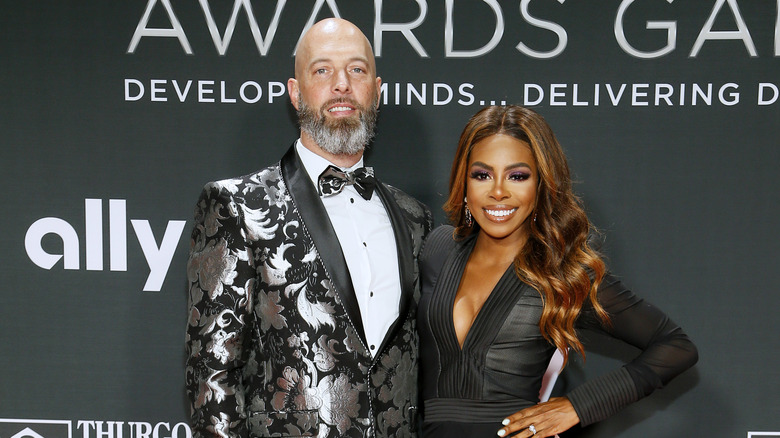 Candiace Dillard may have gotten her start in the upper echelons of the government, but that doesn’t mean she can’t bring the drama when the cameras are rolling. A penchant for fighting might make for good TV, but it will also cost you big. In 2019 Monique Samuels, Candiace’s castmate on “The Real Housewives of Potomac,” dragged her into a lengthy legal battle after the two got into an altercation on camera. Candiace was also charged with assault, per Bravo TV. So, attorney’s fees aside, what makes Candiace wealthy enough to land a spot on the hit reality show?

In total, Candiace’s net worth is estimated to be around $4.5 million, per The Sun. Candice inherited most of that money from her mother, who ran a ultra-successful therapy business. Since rising to fame, though, Candiace has taken full advantage of her name recognition and released her own hair extension line, Prima Hair. She’s also working on her rap career.

For all her on-screen fights, Candiace remains a talented businesswoman. Candiace has wisely invested her money in property. In 2020 she listed her Potomac home for $799,000, per People. “It’s a great time for the current market,” she told the outlet. “We have had the home in our family long enough to make a generous return on our investment.” Since then, Candiace has gone on to purchase a new house, which she undoubtedly hopes to make a hefty return on one day, too.