This list will be updating on a regular basis: Finally, the movie capital of the world can show movies again in theaters after a year’s shutdown of all exhibition due to the pandemic.

LA County this afternoon lined up with California Governor Newsom’s order on Wednesday to move movie theatres into the red tier, allowing them to reopen at 25% capacity between Monday and Wednesday next week.

But not every chain will be open for business, of course by next Friday, March 19.

Here’s what we know so far.

You can count on AMC. The chain’s CEO Adam Aron exclaimed as early as today on Fox Business News, “It’ll take a few days to assemble staff but all protocols are set and we will open LA theatres one week from tomorrow, no matter what.”

AMC has major multiplexes at the Century City Mall, two locations in Burbank, the Sunset Blvd location which was the old Sundance theater, as well as the 3rd Street Promenade location.

Cinemark has shown to be ready whenever cities have lifted their Covid restrictions. We’re still waiting to get official details on which venues will be turning their lights on, but don’t be surprised if their Promenade 18 and XD venue at the Howard Hughes Center comes back online by March 19.

In a statement, a Cinemark spokesperson said, “Cinemark is excited by the prospect of once again welcoming Los Angeles moviegoers to the immersive, cinematic experience of seeing a movie on the big screen at our theatres. We are optimistically following local mandates and look forward to sharing a reopening update once government restrictions are announced. All Cinemark theatres reopen with The Cinemark Standard, enhanced cleaning and safety protocols at every step of the moviegoing experience. Since beginning our phased reopening in June, we have consistently received 96% guest satisfaction ratings with Cinemark protecting their health and safety.”

TCL has the Chinese 6 and the Imax Chinese Theatre here in town. I hear that the chain’s owners are currently on a conference call at the time of this report to deliberate whether or not to reopen next weekend. Stay tuned.

Who are the holdouts? 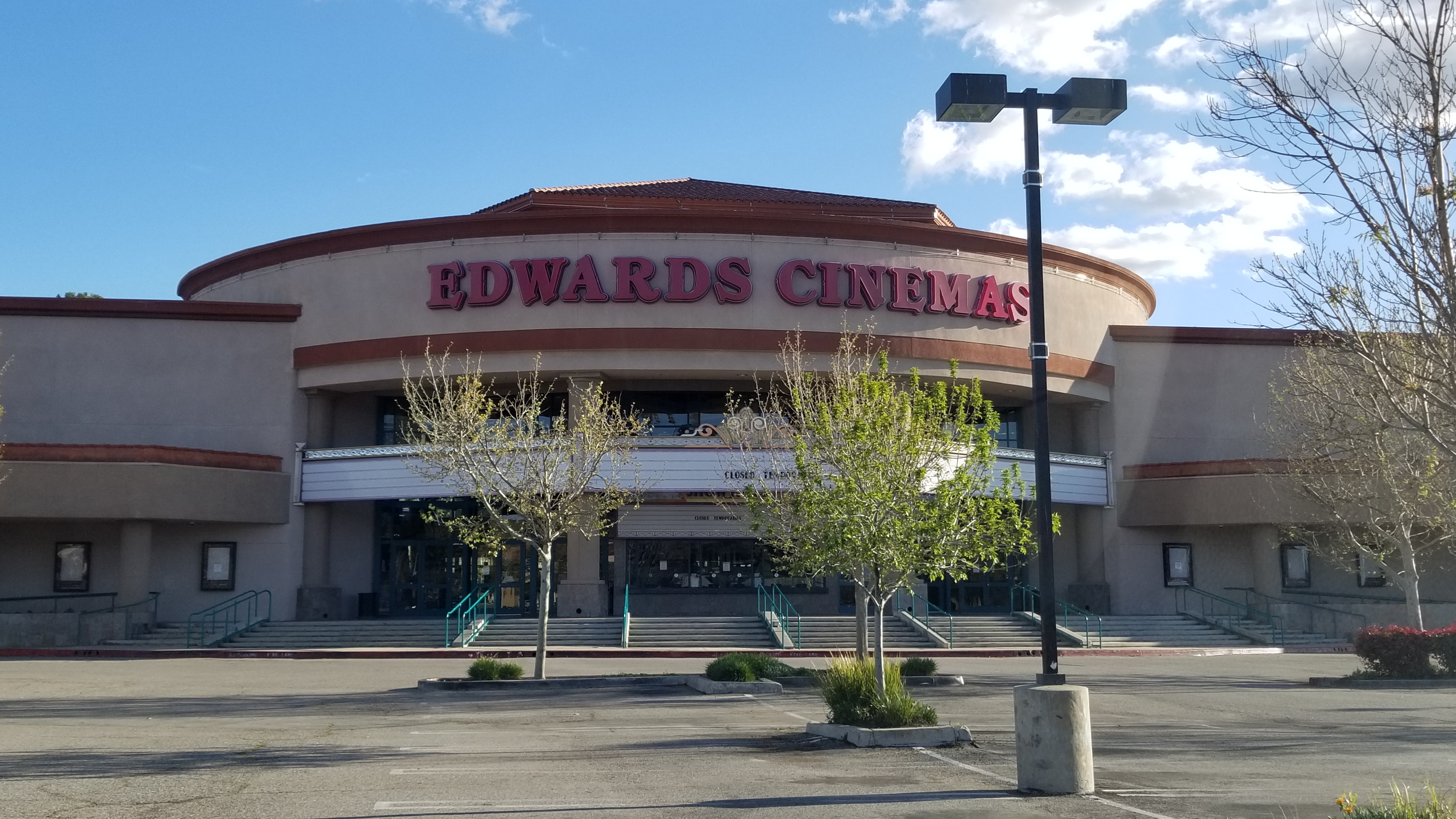 Regal, which has the L.A. Live & 4DX location in downtown Los Angeles, won’t be back probably until May. In the short term, the chain remains closed. The chain’s two multiplexes in Santa Clarita, CA remained closed.

Deadline has learned from arthouse chain Laemmle (which has a brand spanking new 6-plex in Newhall, CA that’s ready to have its ribbon cut) won’t reopen for another four-to-five weeks from this weekend. The chain has to retrain its staff, as well as make hires. Laemmle has assessed that it’s better to reopen the chain all at once, rather than sporadically. 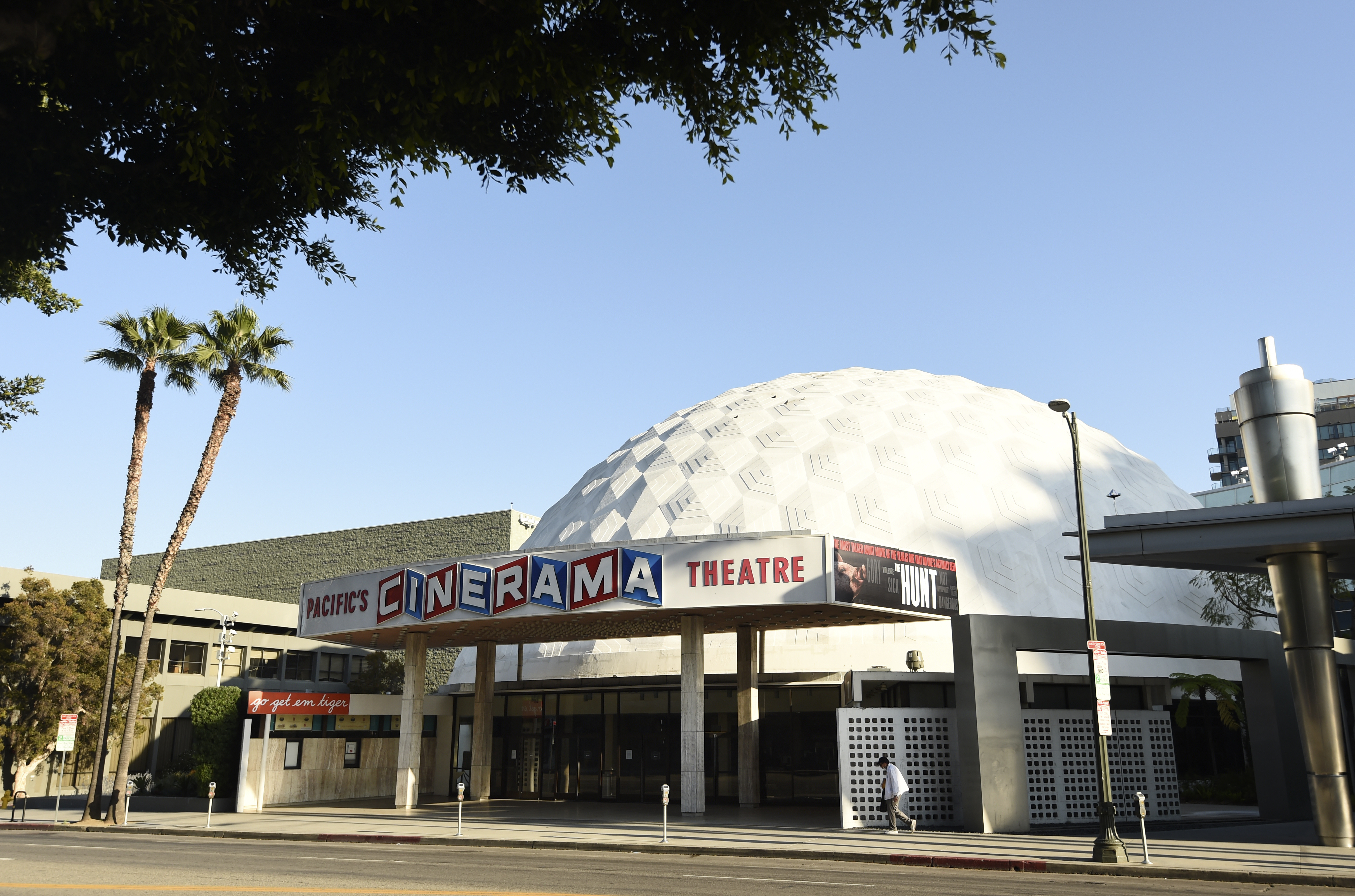 Also, Arclight cinemas, which has the Cinerama Dome in Hollywood, will take some time to come back online. In addition to their Sunset Blvd. location, they have multiplexes in El Segundo, Pasadena, Santa Monica and Culver City. The chain is waiting for more big tentpole feature product to be released by the studios. While logic would dictate that would be when Disney’s Black Widow on May 7 rolls around, Arclight would prefer to wait when there’s enough movies in theaters so that they can churn a profit. Perhaps that will be when capacity restrictions jump to a greater percentage.

Cinepolis Luxury Cinemas in Pacific Palisades will also wait a bit before turning the projectors back on. Landmark would like to reopen its cinemas here in Westwood and on Pico Blvd by next weekend, however, it’s currently a work in progress.

We’ll update you on more theater reopenings in LA as we learn about them.

LA County came close to reopening theaters over the summer before Newsom shut down the county prior to the July 4 holiday. While other nearby counties like Ventura and Orange reopened soon after Labor Day for Warner Bros.’ Tenet, Los Angeles never did. However, drive-ins were allowed to operate off-and-on during Covid since mid-March of last year.

Here’s how the wide release calendar is looking for March, April and May:

Those Who Wish Me Dead (WB/HBO Max)