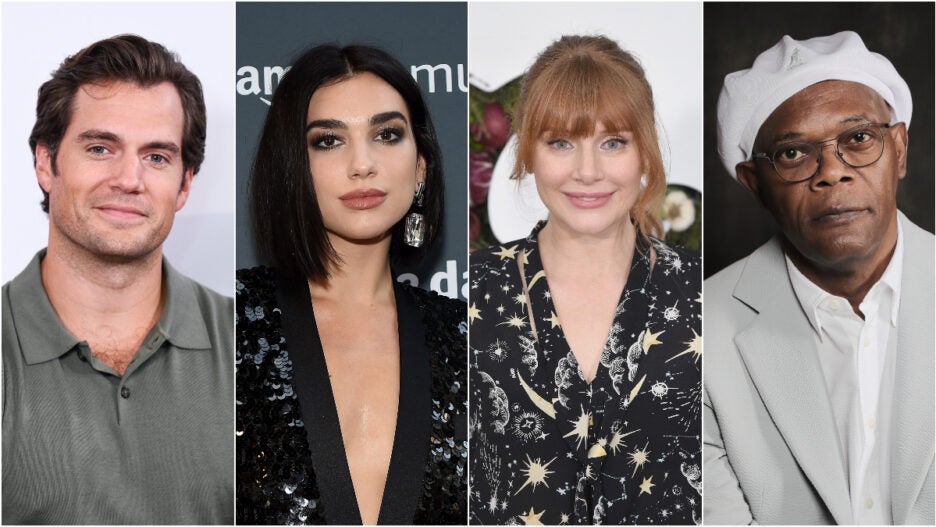 “Kick-Ass” director Matthew Vaughn has set an all-star cast for what will be his next film, a spy thriller called “Argylle.”

Dua Lipa in addition to acting in the film will also provide original music for the title track and score.

“Argylle” is based on a soon-to-be-released novel of the same name by author Ellie Conway. It follows the world’s greatest spy Argylle as he is caught up in a globe-trotting adventure. The film will be the first of at least three films in the franchise and is set in America, London and multiple locations across the world.