Known as one of the greatest stars from the Golden Age of movies, Ingrid Bergman found herself at the forefront of an episode of BBC Two’s Talking Pictures. Viewers got to go back in time to see some of Ingrid’s interviews throughout her career as she recalls her time working in Hollywood in the 1940s. She paid tribute to one of her Casablanca co-stars in the segment.

During the 40s, the Swedish actress was the box office’s biggest draw and starred in many historical movies.

One of which was the classic Michael Curtiz film Casablanca, in which she starred alongside Humphrey Bogart and Paul Henreid as her two love interests.

In an interview with Michael Parkinson in 1973, Ingrid touched on her time with Humphrey Bogart, who was known throughout his career as being a bit of a “tough guy”.

Michael asked: “What about Bogart because he’s grown into a cult figure too hasn’t he?” 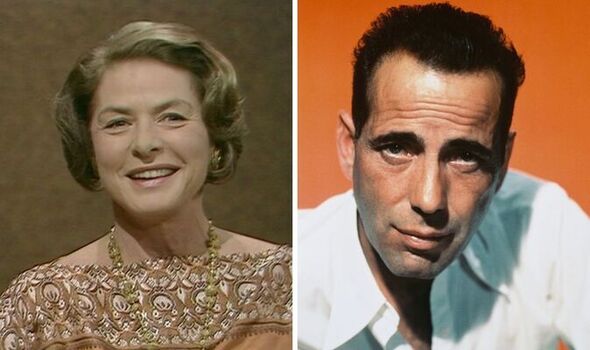 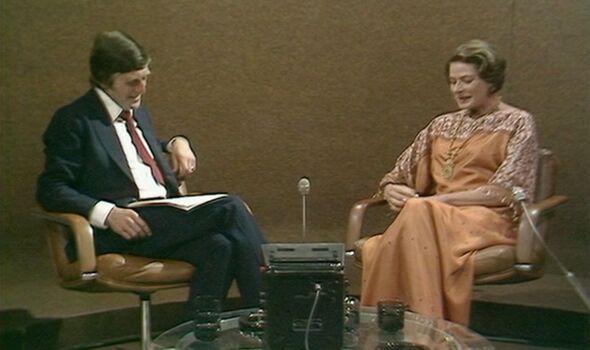 He asked the actress what she thought the appeal was to Humphrey and whether or not she was able to assess it when working alongside him.

She replied: “He was an excellent actor and he always played himself.

“He didn’t make any character with make-up or change anything else.

“As a matter of fact, I think he wore the same raincoat and the same hat in every movie.” 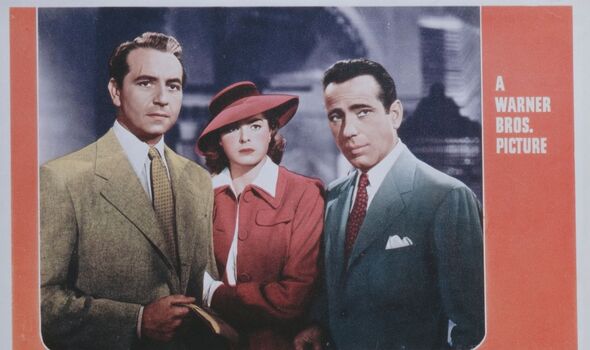 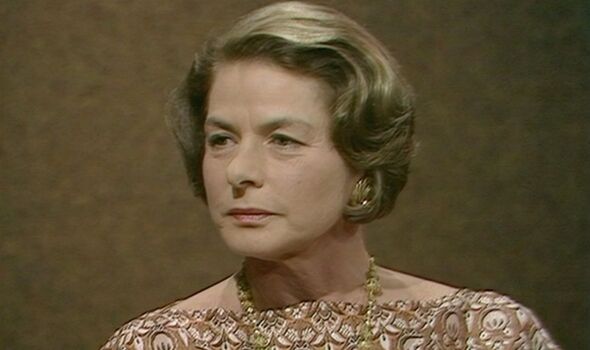 Ingrid continued to say that her former co-star had a marvellous voice that people are still able to hear.

She said: “It was such an interesting and rough voice and of course, he was also considered a tough man but I think that inside he was quite a lovable person.”

The 40s legend then revealed despite working together on their movie,  she did not really get to know him outside of work.

She said: “He used to stay very much to himself and in another interview, they used to ask me if I knew him and I’d say ‘No I don’t know him, I’ve kissed him but I don’t know him!’”.

Shocked at her confession, Micheal asked the actress if it was hard having to play a romantic part alongside somebody she did not know.

She said: “No it isn’t difficult when you look like Humphrey Bogart and act like he does.

“I think he’s absolutely wonderful and I’m so pleased when I see that he looks at me with such love in his eyes, it’s very flattering.”

Elsewhere in the interview, Ingrid admitted she had no idea when they were filming Casablanca that it would become the cult movie it is today.

She said: “It was a great confusion during the shooting of the picture.

“I’m quite surprised but I must say, I saw the picture here at the film institute about two years ago for the first time on the screen, I really thought it was a very good movie.”

Ingrid then applauded the film as she said all of the parts in the movie were played by great actors.

She said: “The smallest part was really a top-class actor so that helped a lot.”