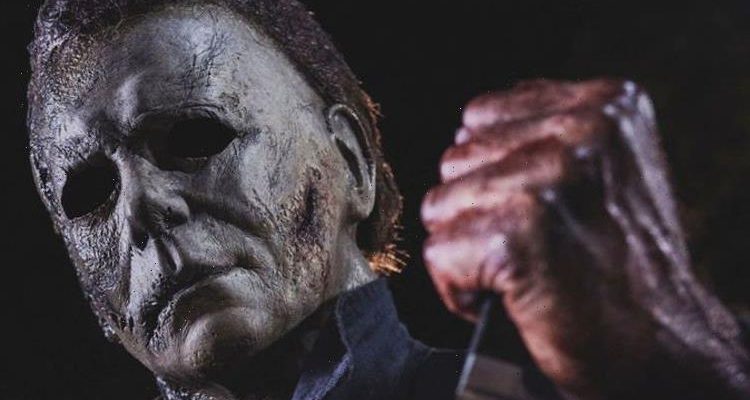 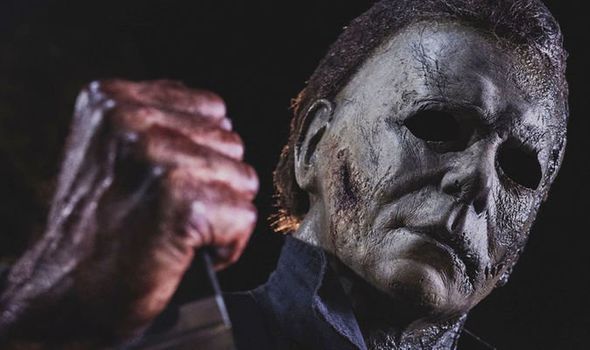 Sadly, suspense and logic are the most noticeable victims of the second instalment of the rebooted slasher franchise. Picking up from the events of 2018’s Halloween (which pretended the previous sequels didn’t exist), the beleaguered residents of Haddonfield take up makeshift weapons to storm a hospital where they believe the killer is hiding.

An angry mob defy pleas for calm from police and from Michael’s nemesis Laurie (Jamie Lee Curtis), to chase an entirely innocent stranger.

As he knows Michael is pretty much indestructible, you wonder what he’s hoping to achieve with that baseball bat.

Meanwhile, the killer is once again picking off locals on the suburban estate he grew up in (stake it out!) after escaping the climactic fire in the previous instalment.

The body count is gut-wrenchingly high but there’s none of the creeping menace that made Carpenter’s film so effective.

The horror maestro not only knew how to craft slow-burning suspense, he also knew how to make us care about the teenagers he was stalking.

Flashbacks to 1978 are well staged with the help of a convincing Donald Pleasence lookalike.

But the lead characters have seen plenty of Myers before, so you’d think they know not to linger over his seemingly dead body.