What is the Big Community Sew?

Patrick Grant is not only a judge on The Great British Sewing Bee, but he is also a Scottish fashion designer and director of bespoke tailors Norton & Sons of Savile Row, E. Tautz & Sons, Community Clothing, and textile manufacturer Cookson & Clegg.

Due to the current coronavirus pandemic and the need for PPE and face masks, Grant and Community Clothing have launched the Big Community Sew campaign to help create face coverings for members of the public.

The Big Community Sew is in response to UK Government guidelines issued on Monday, May 11 which advised people in England to wear face coverings in enclosed spaces.

To tackle the demand for face coverings, Grant launched the Big Community Sew campaign which will bring together the UK sewing community who will create face coverings for the public. 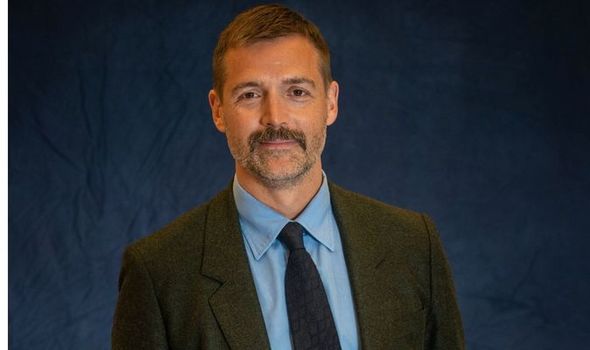 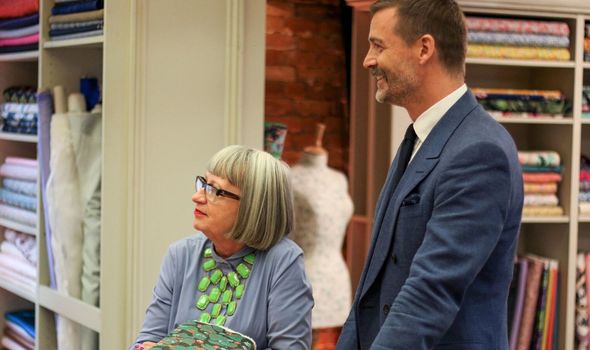 The Big Community Sew will focus solely on making face coverings, not face masks, as face masks should be saved for those working on the NHS frontline.

The Big Community Sew teaches amateur sewers how to make their own face coverings from the comfort of their own home.

Grant has taken to Twitter to thank those getting involved in the Big Community Sew. He has also been reposting images of coverings members of the public have made.

In one tweet he said: “THANK YOU for all of your #BigCommunitySew messages. I’ve been so moved by your stories. Many of you juggling work, home-school, running homes, anxiety, so many of you finding comfort in the simple act of kindness that is making for someone else. You’re all amazing.”

In another tweet, he wrote: “Have a sewing machine? Know how to use it? Then join us in the #BigCommunitySew making face coverings for
your family, friends and neighbours. There are 6million sewing machines in The UK! one on almost every street, so find out who in your community needs one and get making.” 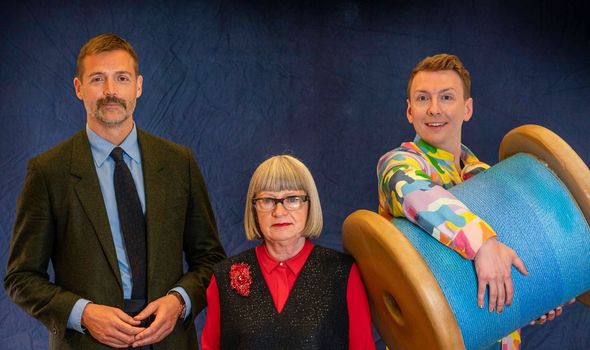 How to take part in The Big Community Sew

You can take part in The Big Community Sew via Instagram and Twitter by simply searching the hashtag #bigcommunitysew.

By using the hashtag, #bigcommunitysew, you will come across numerous videos of your favourite designers and bloggers making face coverings.

Famous faces in the fashion world taking part in The Big Community Sew include Elisalex of By Hand London, Atia from The Bright Blooms and Tilly from Tilly and the Buttons.

The videos also include instructions and visuals on how to make a mask at home.

By also searching #bigcommunitysew on Instagram, you can access pictures and videos of amateurs across the country as they take part in the Big Community Sew.

You can also visit the Big Community Sew website at BigCommunitySew.co.uk, where they are a series of how-to videos and additional information.

Who is Patrick Grant?

Patrick Grant is a Scottish fashion designer and television and radio commentator on the British fashion industry.

He specialises in not only fashion but the clothing and textile industries.

Grant has been a judge on The Great British Sewing Bee since the show began in 2013.

Fashion fans may recognise him from the major television documentaries including Savile Row, Harris Tweed, and The Perfect Suit. 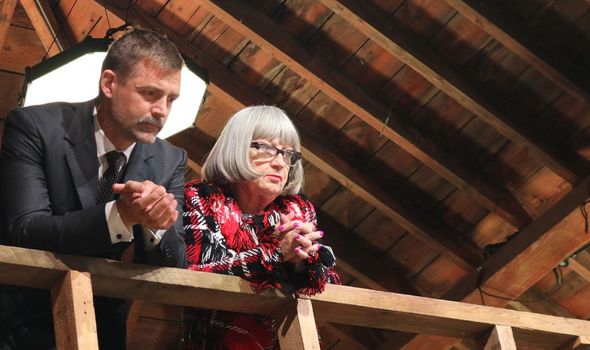 For his role as a judge on The Great British Sewing Bee, he earned a 2017 National Television Awards nomination.

In 2005, Grant left his career in engineering and took over as Director at Savile Row tailor Norton & Sons, for which he won Retailer of the Year at the 2008 Scottish Fashion Awards.

In December 2010 he won the Menswear Designer of the Year award at the British Fashion Awards, and in May 2015 he was awarded the BFC/ GQ Designer Menswear Fund – both for his work on menswear brand E. Tautz, which he re-launched in 2009.

Grant also writes regularly for the British editions of GQ and Esquire Magazines.