Great British Bake Off’s Prue Leith has followed in the footsteps of singer announced she’s had the coronavirus vaccine.

Just one week after the NHS began its biggest ever mass vaccination programme, the 80-year-old celebrity baker confirmed she has taken the jab.

It comes after the Pfizer/BioNTech jab, manufactured in Belgium, was approved in the UK earlier this month.

Taking to Twitter, Prue shared a picture of a nurse administering the vaccine in her arm at hosptial.

‘Who wouldn’t want immunity from #Covid19 with a painless jab?? #vaccine,’ she penned.

The first people to receive the jab will be patients aged 80 and above who are already attending hospital as an outpatient, and those who are being discharged home after a hospital stay.

Any appointments not used for these groups will be used for healthcare workers who are at the highest risk of serious illness from Covid-19.

A mass vaccination programme is expected to be in place next year, with hospital hubs, vaccination centres and other community locations, as well as GP practices and pharmacies, joining in the huge effort to inoculate the population.

Prue follows in the footsteps of singer Marty Wilde, who became one of the first celebrities to get the coronavirus vaccine last week.

The 81-year-old teenager In Love received the Pfizer jab by nurse Cat Gribben at the Lister Hospital in Stevenage, Hertfordshire on Thursday afternoon.

In May, Prue had revealed she would rather a young person be saved than someone of her age during the coronavirus pandemic.

‘I am quite philosophical. I’ve had quite a lucky life. I’ve had two happy marriages, two wonderful children.

‘If I was knocked over by a bus tomorrow, it would be a fair cop, I’ve had wonderful life and it would be ridiculous to expect it to go on like this forever.’ 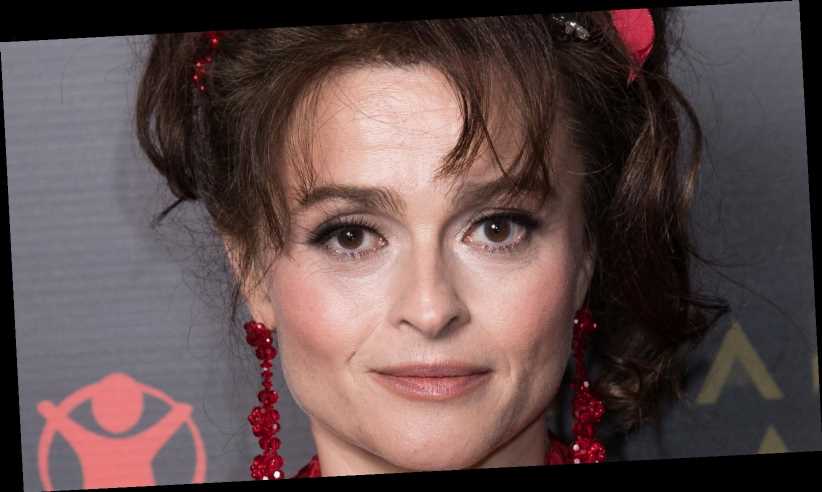 Helena Bonham Carter’s Net Worth: How Much Does The Actor Make? 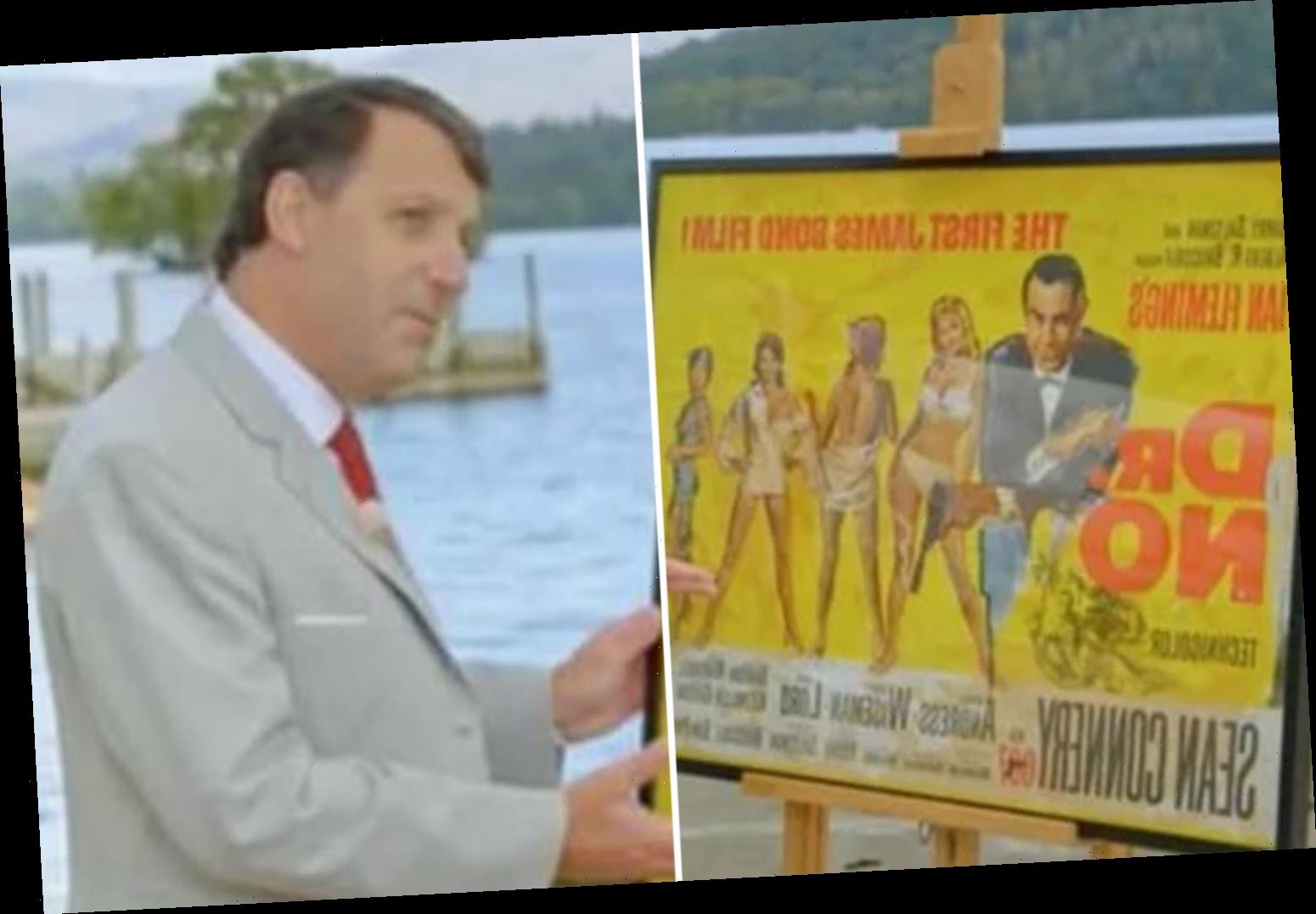 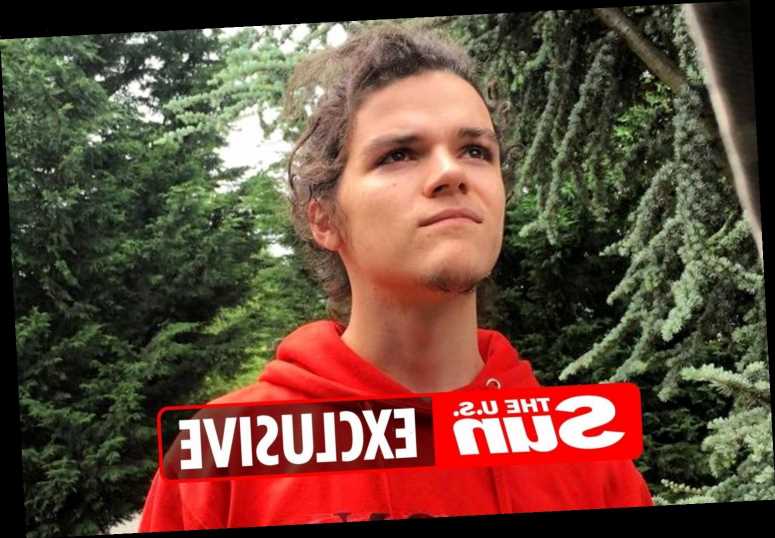 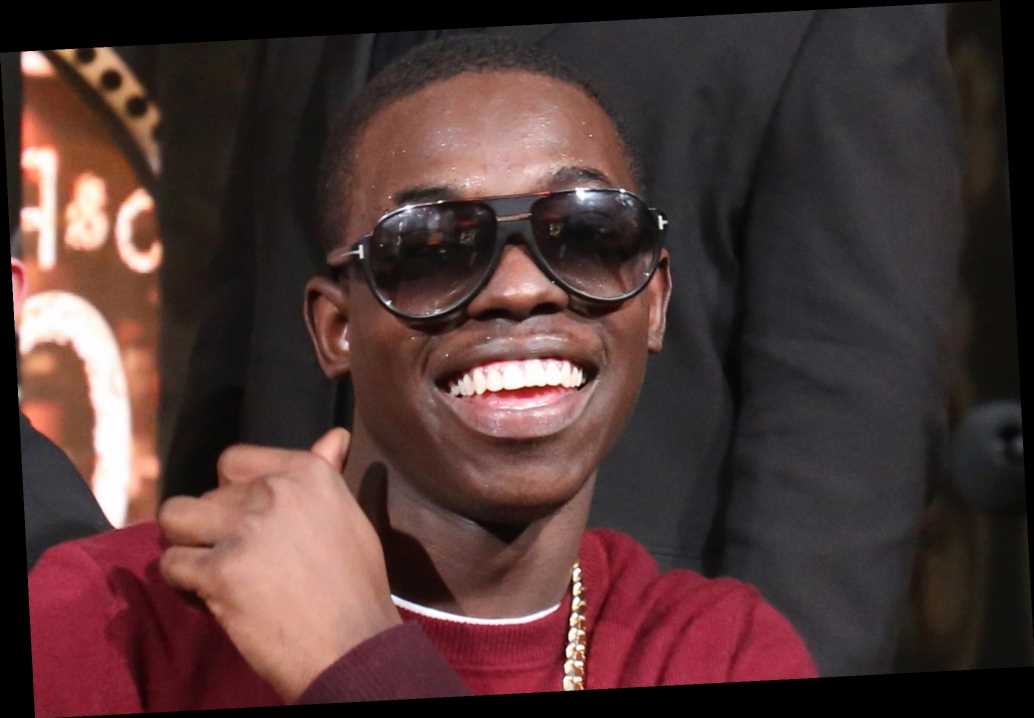 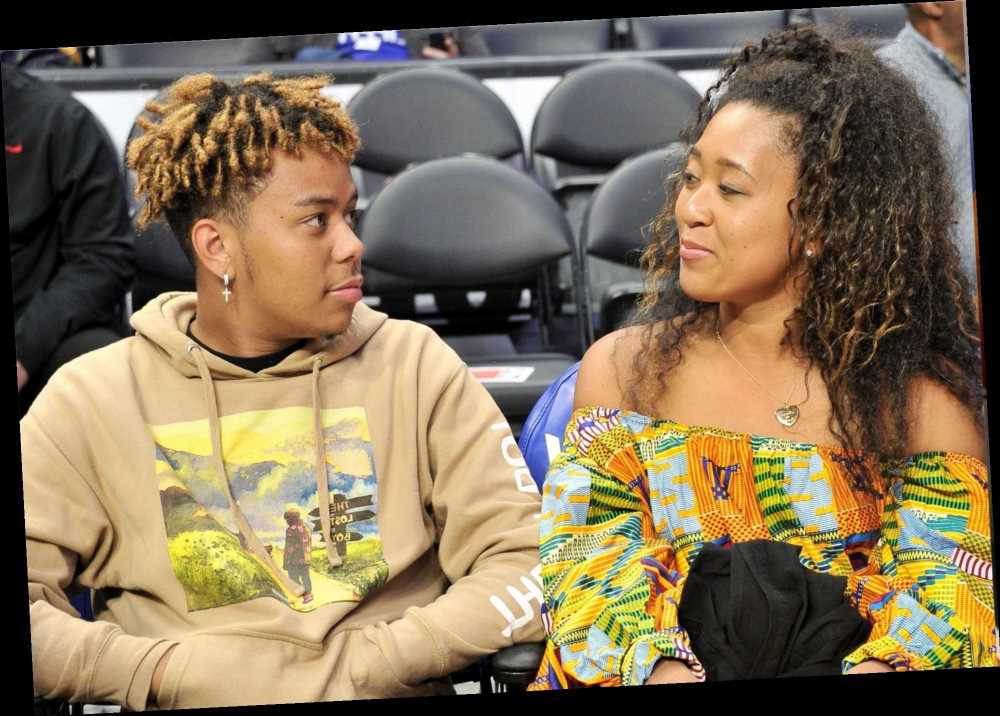 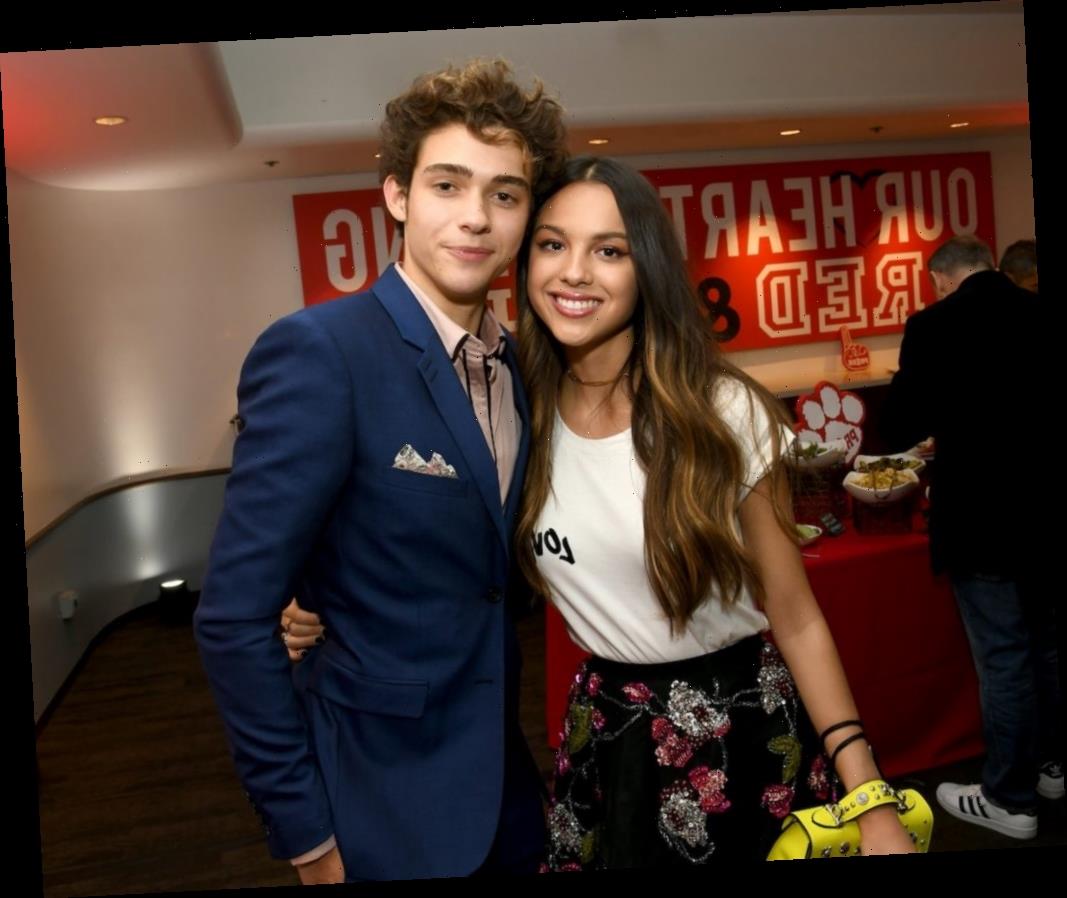 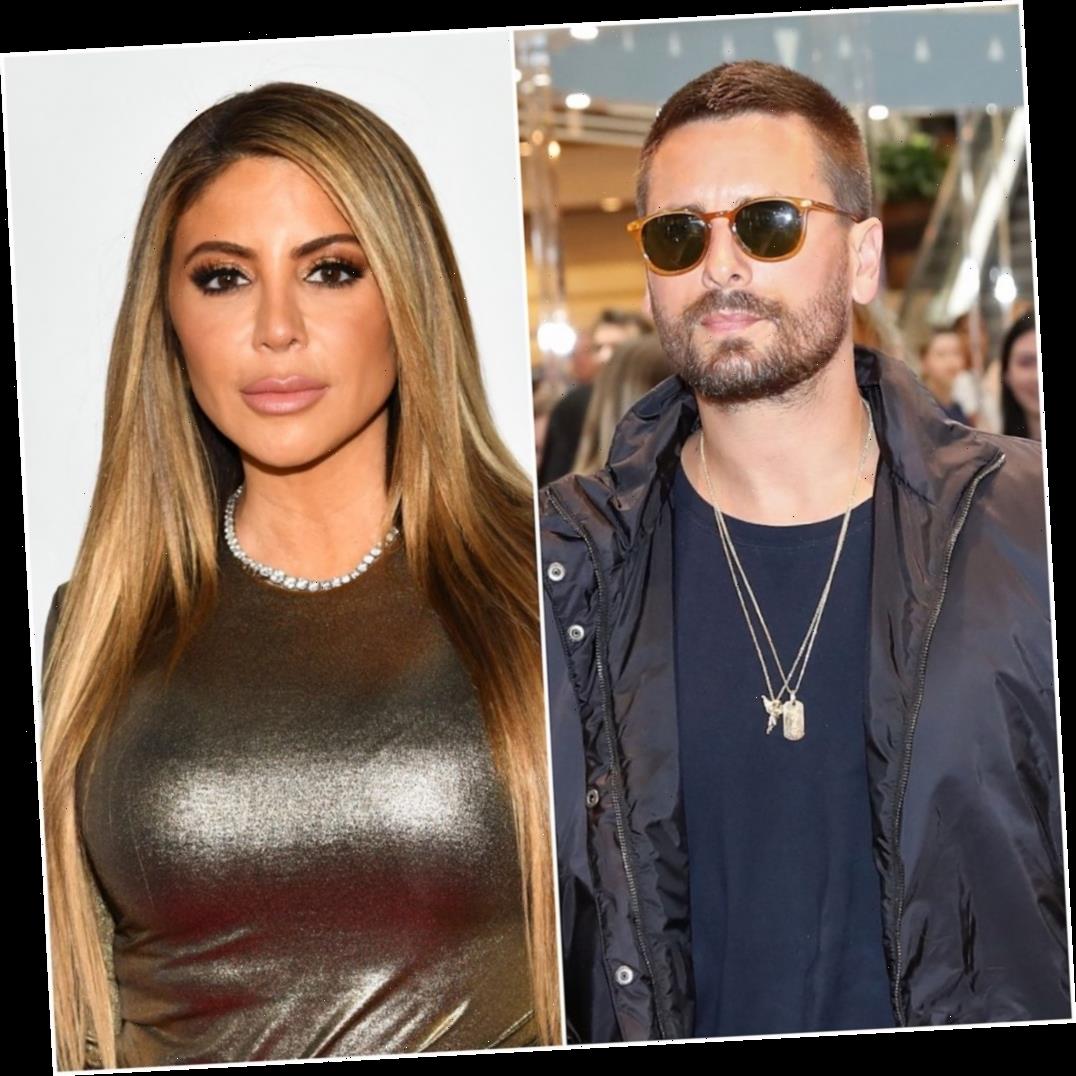 Larsa Pippen Has Been Spotted Hanging out With Scott Disick, Here's What the Kardashians Think