Halloween is almost here, but getting into the spirit of spooky season doesn’t necessarily have to mean binge-watching horror movies and creepy TV shows. If you’re in the mood for more light-hearted Halloween fare, there’s Good Witch, Hallmark Channel’s recently-canceled series about a woman with witchy powers living in a quaint small town.

While there won’t be any more seasons of Good Witch — or a new Halloween episode this year — you can still revisit the show’s past Halloween specials on Netflix.

Every ‘Good Witch’ Halloween special is on Netflix 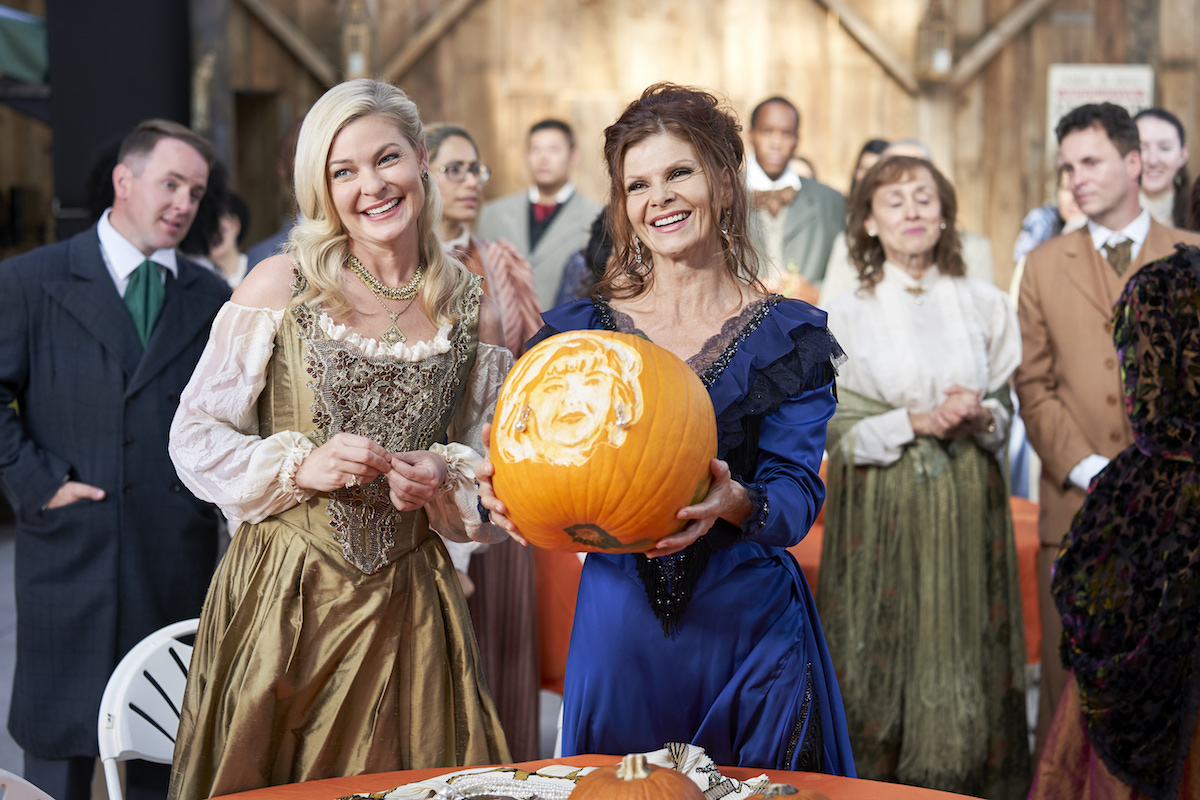 All five specials are currently available to stream on Netflix, along with all regular-season episodes of the show. However, some of the specials are listed under alternate titles and broken into two parts.

In the first Good Witch Halloween special, the residents of Middleton are getting ready to host the annual Halloween Fall Festival. But Cassie (Catherine Bell) is struggling to get her daughter Grace (Bailee Madison) and the rest of her family excited for the holiday. Then, when a spooky stranger with a mysterious past arrives at Grey House, Cassie will need to rely on her intuition — and the help of her family — to put a stop to a dangerous curse and save Halloween.

In Good Witch Secrets of Grey House, a popular fantasy author and her editor are staying at Grey House. Cassie convinces the author to hold the launch party for her new book at her B&B. But when circumstances threaten the event, Cassie must find a way to save the day. She also helps the writer and her editor find a long-simmering love.

On Netflix, Good Witch: Secrets of Grey House is listed as the two-part season 3 episode “The Enchantress Unites.”

In Good Witch Spellbound, Cassie unearths a photo of Cotton Perriwood, an old Middleton resident, on his front porch. The photo appears to show a cryptic family prophecy. Soon, bizarre events begin to occur just as the prophecy predicts. 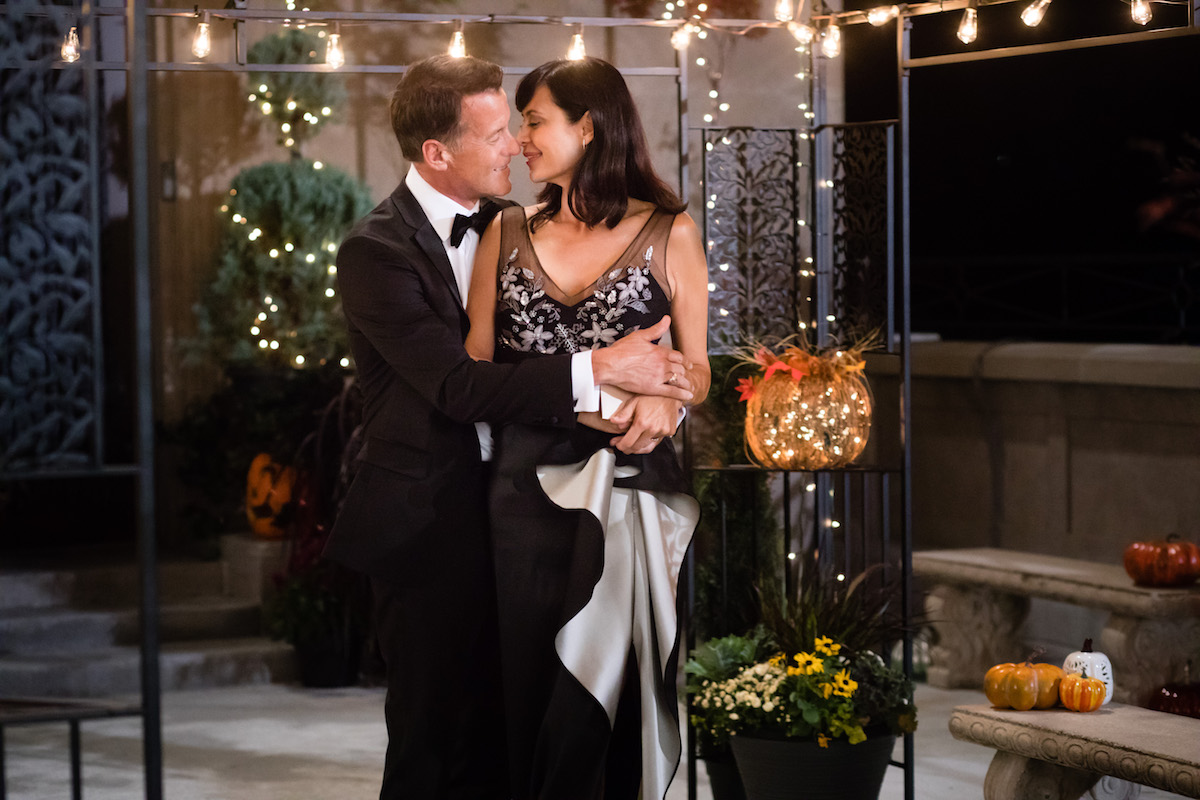 Cassie, Sam (James Denton), and the rest of Middleton’s residents are hard at work planning the town’s 200th Halloween Harvest Festival. Their goal? Make sure the celebration tops a rival event in Blairsville. When a massive ruby is stolen from the town museum, Cassie suspects a Grey House guest is behind the theft. But she’s confident everything will sort itself out at the Halloween gala — though even the famously intuitive Cassie can’t predict all the surprises in store that night.

On Netflix, this two-part special is included as part of season 5.

‘Good Witch Curse From a Rose’

In the last Good Witch Halloween special, Cassie’s former college roommate Autumn (Lolita Davidovich) arrives for an unexpected visit. But her unresolved grievances threaten Middleton’s Halloween celebrations. Will Cassie be able to work her magic and help Autumn overcome her past and take control of her future?

On Netflix, this two-part special appears as part of season 6.