The ITV show was forced to cut to competitions host Andi Peters who revealed the chaos back in the ITV studio after it plunged into darkness. 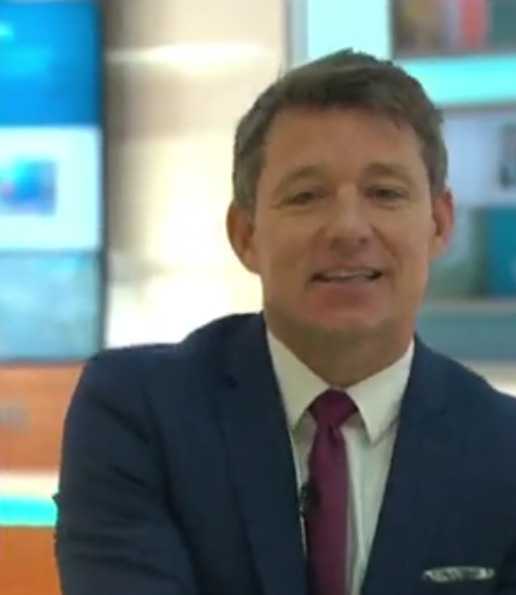 He said: "You might be wondering 'why is he talking so much?' Well, I'm talking a lot today because back in the studio they haven't got any lights.

The presenters appeared back on the screen but viewers could barely see them, and Ben replied: "Andi, we're not really sure what's happened.

"It's extraordinary this because if we have a look at the studio you can see how many lights we have, and not one of them is on." 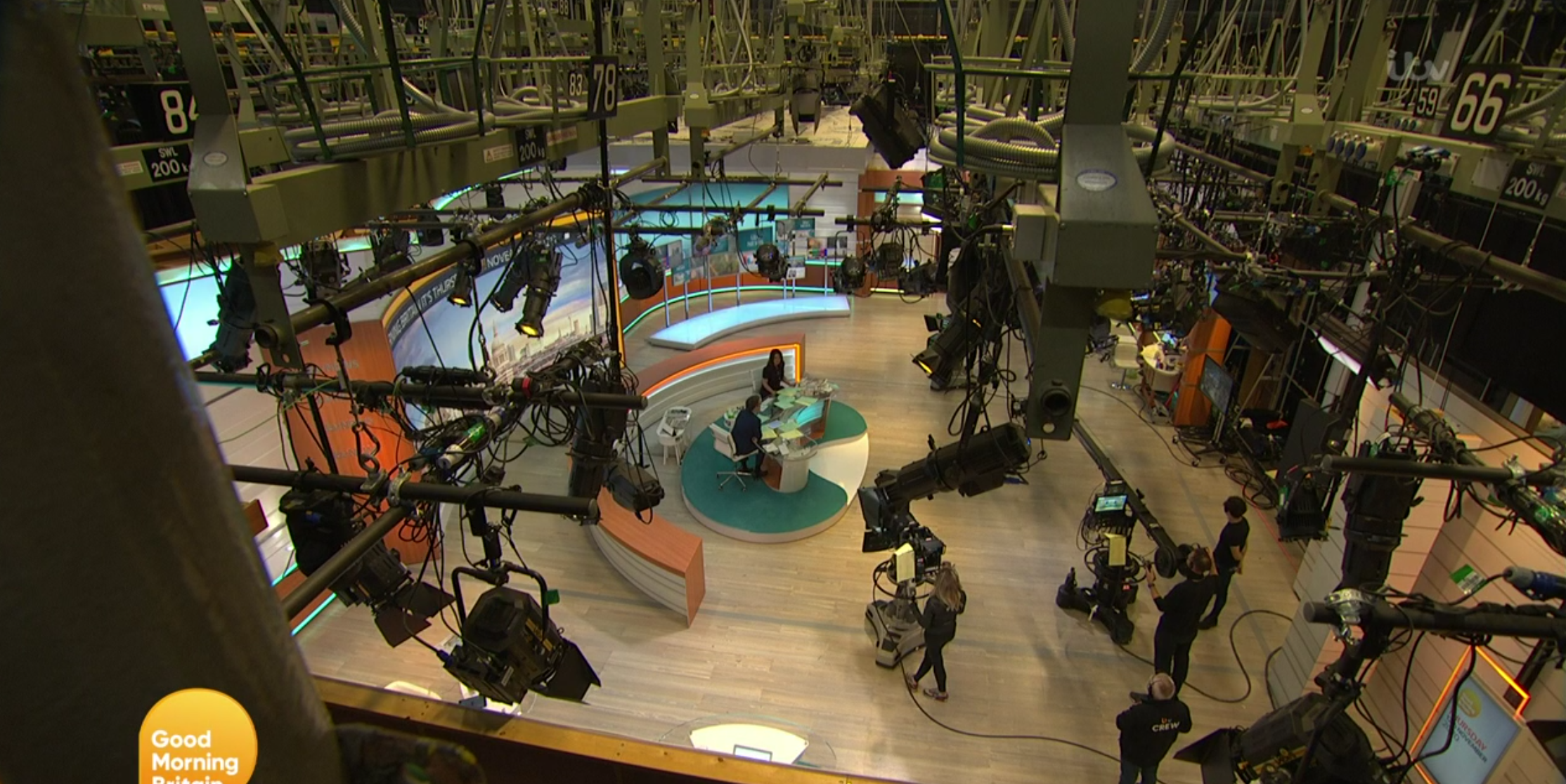 Susanna, 49, explained: "The house lights are on but it's like you're in a canteen, so we have that rather unflattering light."

The screen cut to a camera on the roof of the studio, revealing the huge room with dozens of giant lights handing from the ceiling and baffled members of the camera crew.

Ben, 45, said: "That's not enough lighting for us, not at our age! Did someone forget to pay the bill?"

Suddenly the lights came on and Ben cheered: "And he said 'let there be light!' 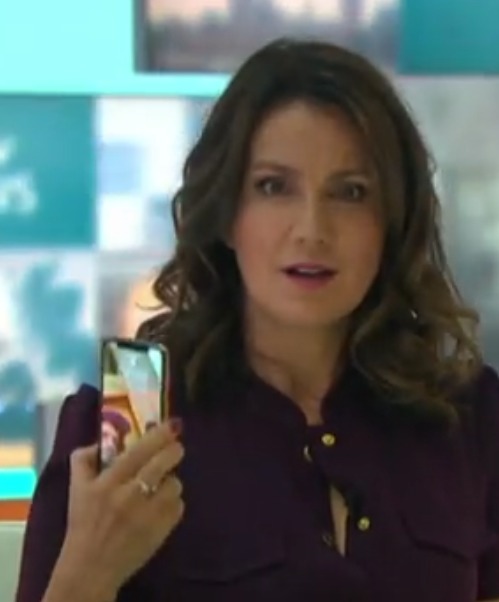 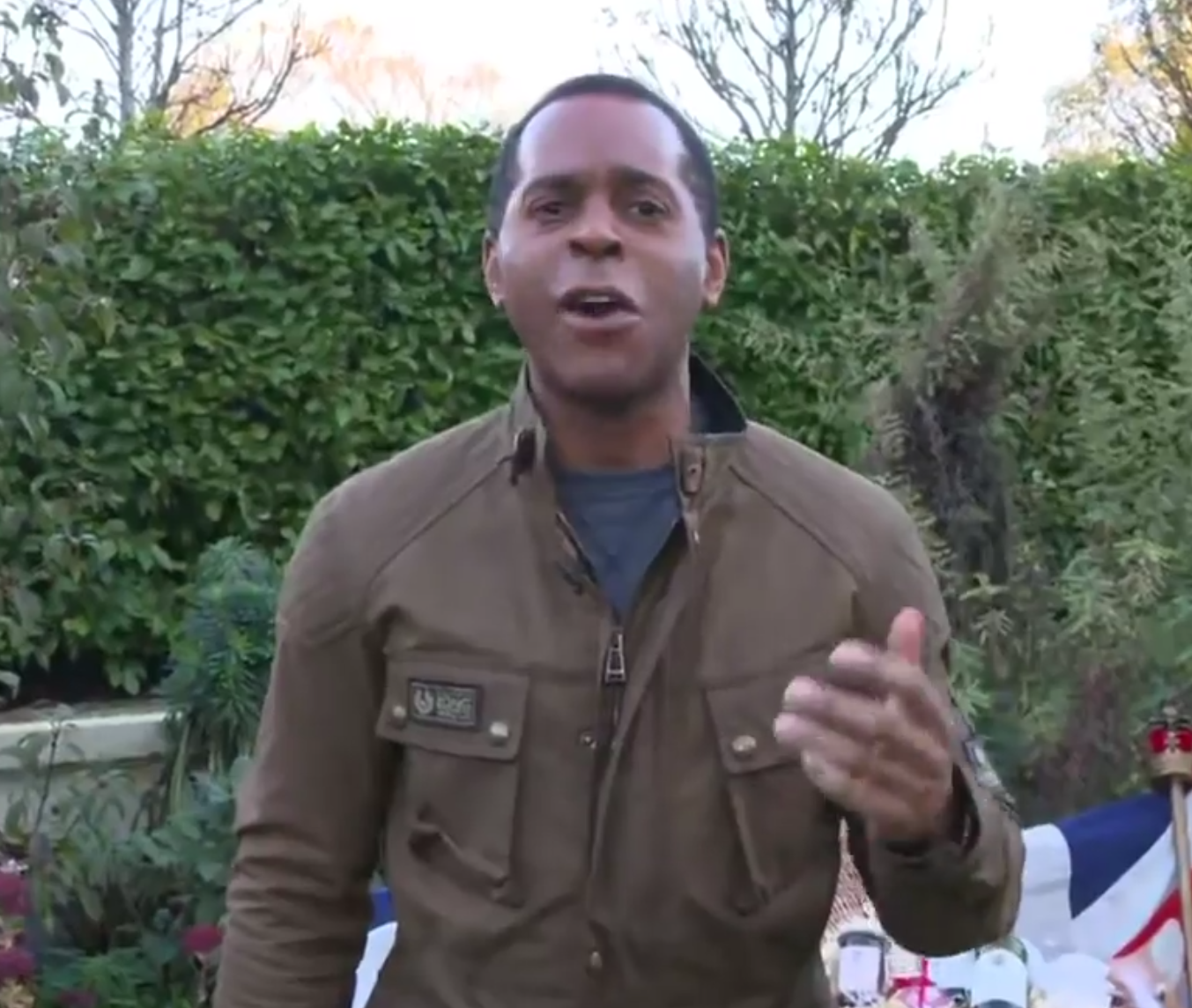 "I'll tell you what Susanna, you look a lot younger with all this lighting on.It certainly works for us."

Earlier Susanna was left shocked at Ben's Alexa confession when he said he uses the smart speaker to play farts at home.

The pair were cracking up after Ben told Susanna he loved to make his smart speaker Alexa "let rip" at home.

The presenters had just watched a clip of Andrew Lloyd Webber arguing with his Alexa device when Ben said his favourite thing to do was to make his fart.

He said: "Honestly it's brilliant we do it at home all the time with the boys, we just say, 'Alexa play fart noises' and she plays the loudest wet fart noises you've ever heard."