Godzilla King of the Monsters was released in UK cinemas on May 29, 2019. In the midst of its opening weekend, critics’ responses have been mixed, leaning towards negative. But critics’ feelings and fans’ feelings are often far apart, and those enamoured with the giant sea lizard monster may still want to see the movie again and again.

Can you stream Godzilla King of the Monsters online?

No, there is no way to stream Godzilla King of the Monsters online as of writing.

Any site which claims to have the movie in full is illegal.

And according to the Digital Economy Act, passed in 2017, those illegally streaming copyrighted content could face ten-year prison sentences.

The Godzilla King of the Monsters DVD release date is estimated for September 2019. 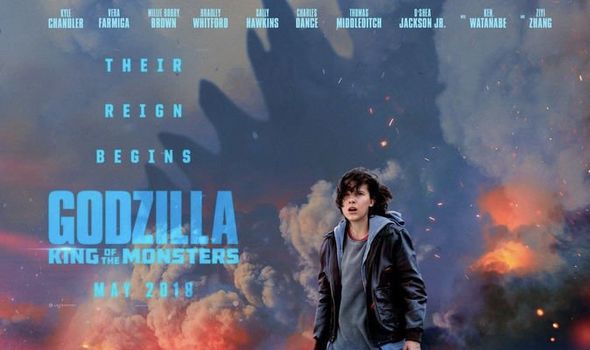 This is also the same date for the iTunes Digital Download release, so mark your calendars.

Godzilla King of the Monsters was not always in the pipeline.

Unlike many other major movie franchises, the director of 2014’s Godzilla said: “I want a story that begins and ends, and you leave on a high note. That’s all we cared about when we were making this; just this film.

“If this film is good, the others can come, but let’s just pay attention to this and not get sidetracked by other things.” 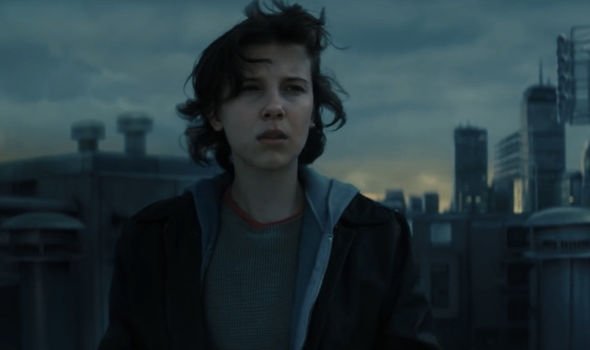 But with a box office taking of £81.6million ($103million), the studio green-lit the sequel.

Legendary, the studio behind the monster franchise, moved from WB to Universal.

However, they confirmed they would continue to collaborate with Warner Bros. for the Godzilla franchise.

Gareth Edwards, the director of 2014’s Godzilla, did not return to direct the sequel. 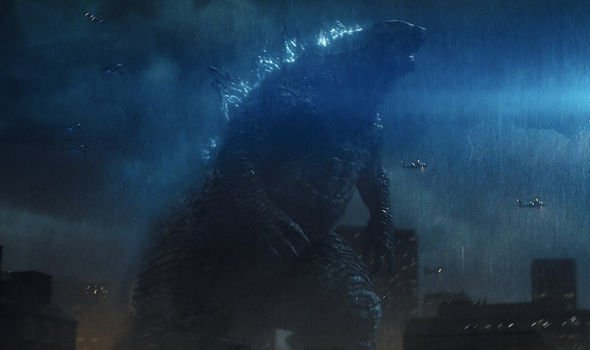 In October 2016, the title was revealed as Godzilla King of the Monsters.

Worldwide, the Godzilla sequel is projected to earn £182million to £186million ($230million to $235million) in its opening weekend.

This figure is dependent on the movie’s debut in China.

According to Deadline, the sequel is projected to debut to £59million to £71million ($75million to $90million) in the United Kingdom.

Godzilla King of the Monsters is now playing in UK cinemas.