The film is out in cinemas now and – despite weak-to-average reviews – should dominate the box office. But what do audiences think? CinemaScore polls viewers as they leave screenings, guaranteeing that all participants have seen the finished product. And it’s good news for this movie.

Godzilla: King of the Monsters has been awarded a CinemaScore grade of B+.

To put that into context with other movies released in the US this weekend, that’s higher than Ma (B-) and lower than Rocketman (A-).

Against the rest of the MonsterVerse, it’s the same grade awarded to 2014’s Godzilla movie, and also the same mark Kong: Skull Island got in 2017.

The Rotten Tomatoes audience score is yet to be revealed, but the critics’ mark is a lowly 40%.

MORE: READ THE EXPRESS.CO.UK VERDICT OF GODZILLA KING OF THE MONSTERS HERE 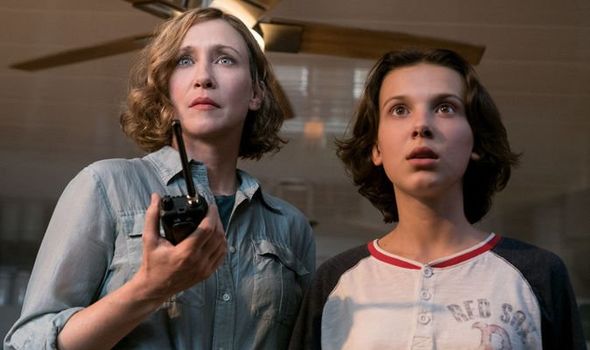 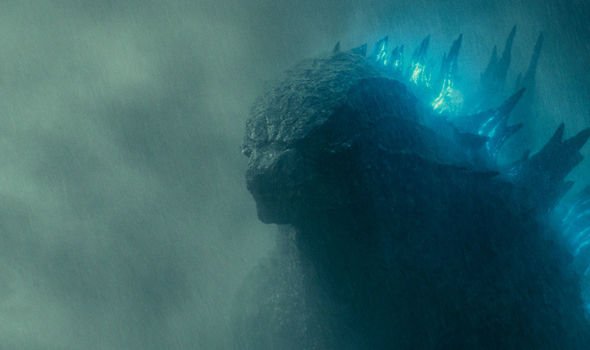 The consensus reads: “Godzilla: King of the Monsters delivers spectacular kaiju action — and reaffirms that cutting-edge effects are still no substitute for a good story.”

Among the more scathing reviews, Empire magazine gave only one star out of five.

“Globe-trotting but not adventurous, action-packed but not remotely exciting, utterly overstuffed and completely paper-thin,” they wrote.

“Nuke it from orbit.” 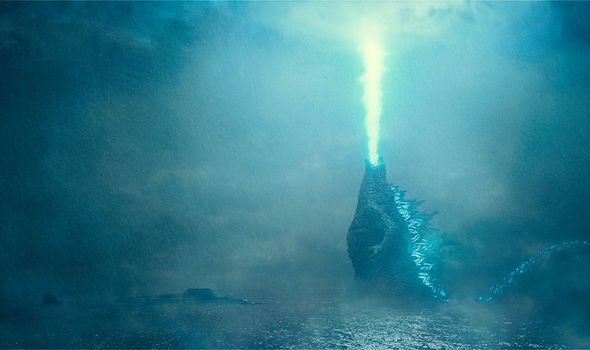 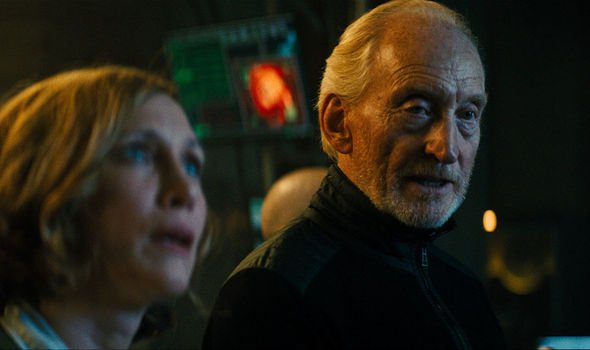 “This thing is an unholy mess,” agreed Vulture, while USA Today reasoned: “While it delivers on the sheer brutal beauty of a beast-on-beast tussle, it’s a colossal misstep in several ways, from ludicrous dialogue to thin characters to ridiculous plot turns.”

The Associated Press were more positive, saying: “Godzilla: King of the Monsters is turn-your-brain-off summer fun, and doesn’t need to be anything more than that.”

Over on Metacritic, the film has a score of 49 – indicating “mixed or average reviews”.

Godzilla: King of the Monsters is out now.