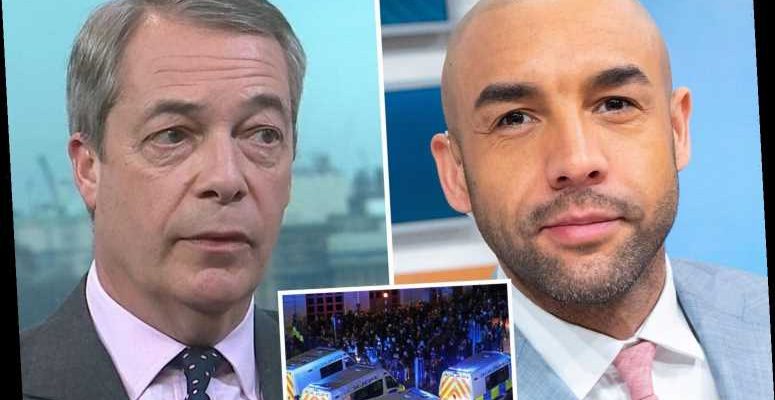 GOOD Morning Britain's Alex Beresford hit out at Nigel Farage after he tried to link the Bristol riots to the Black Lives Matter movement.

The GMB weather presenter took to Twitter to slam the former UKIP leader who claimed the rioters in Bristol just wanted "anarchy" and were caused by "anti-police BLM". 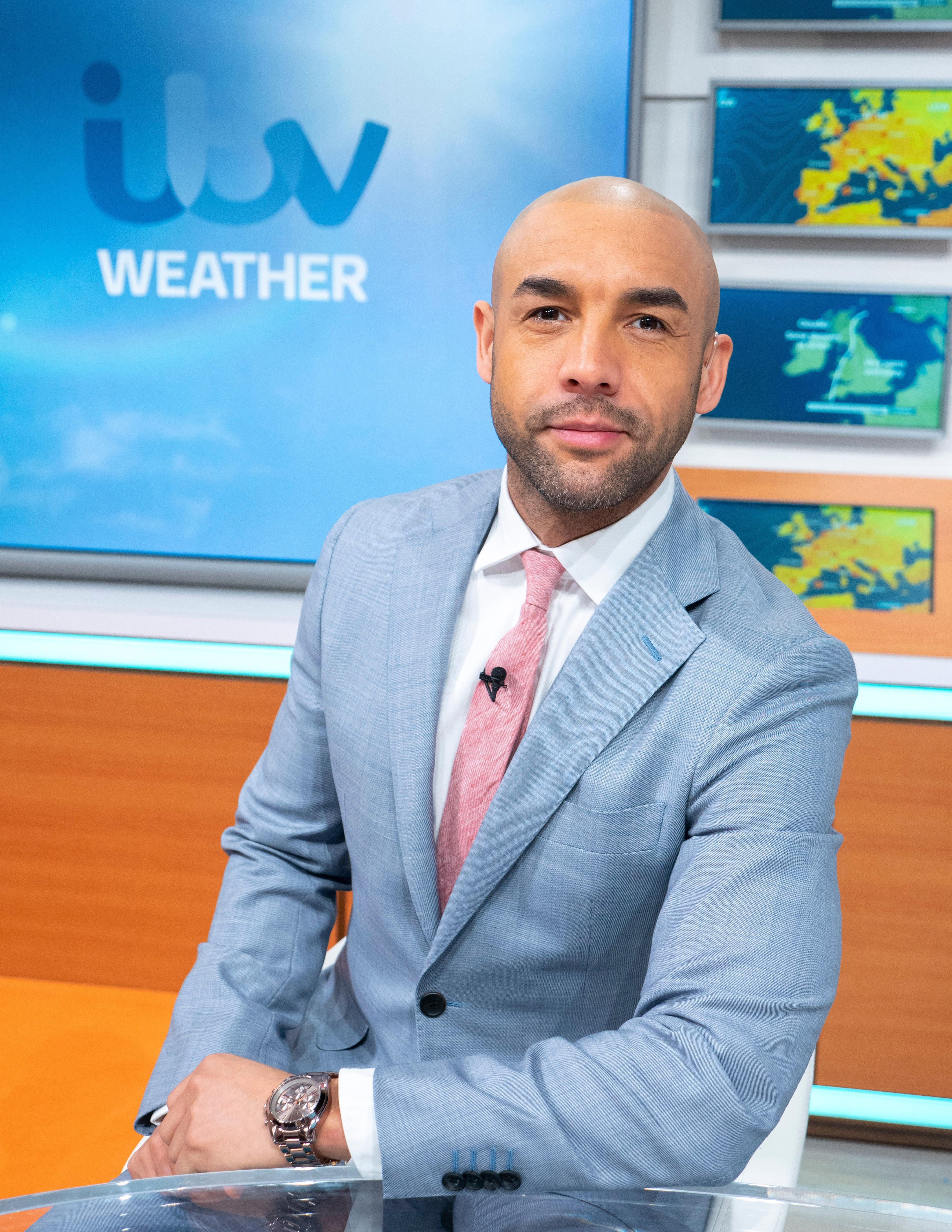 Nigel made the controversial claim on Twitter which he posted alongside video footage of the riots.

"In Bristol tonight we see what the soft-headed approach to the anti-police BLM leads to. Wake up everyone, this is not about racial justice. These people want all-out anarchy and street violence," he wrote.

But Alex, 40, was having none of it and clapped back at the former politician, asking in a retweet, "Sorry what has BLM got to do with the scenes in Bristol today?"

He added: "Let’s not forget why the overwhelming majority of people turned out to the BLM Protests last year – the right to be treated equal, NOT defund the police! 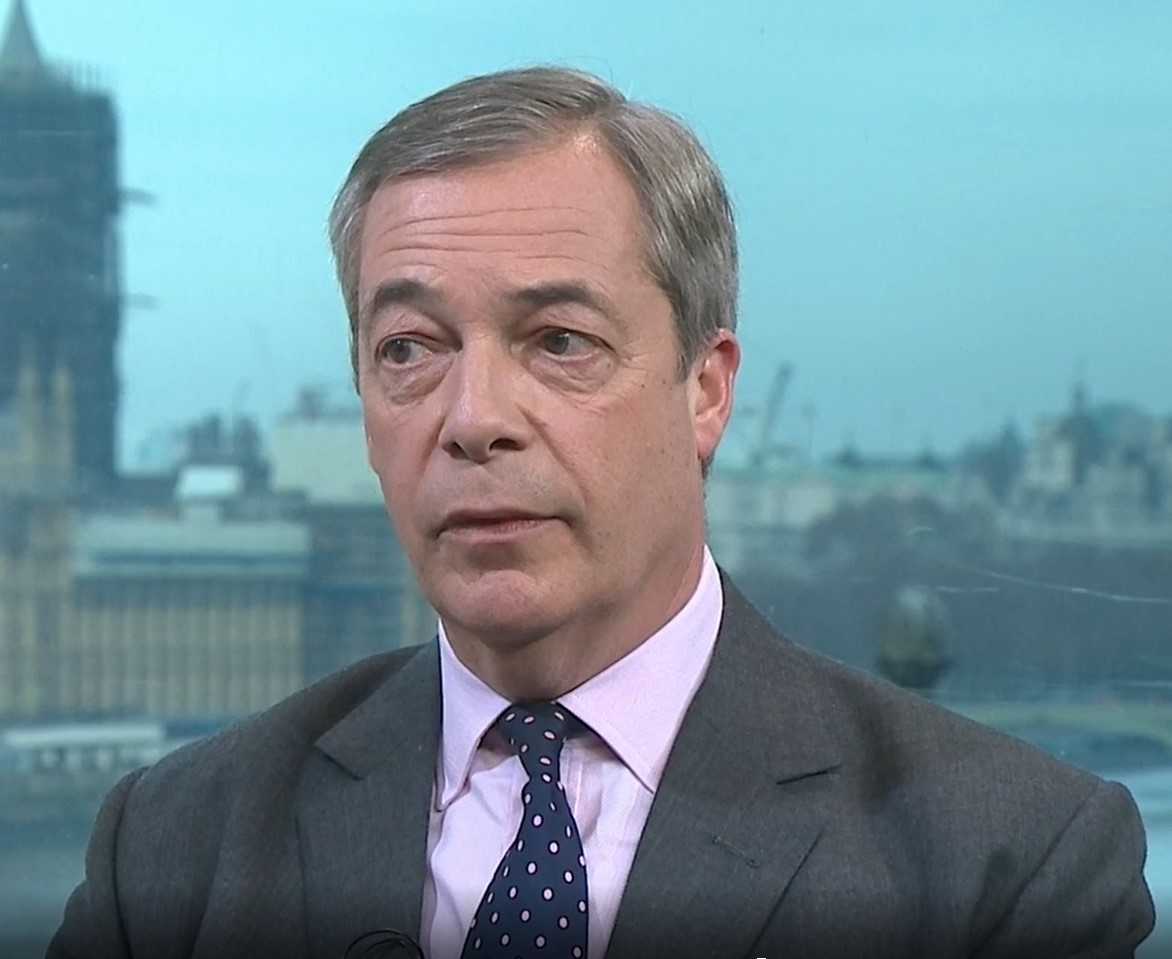 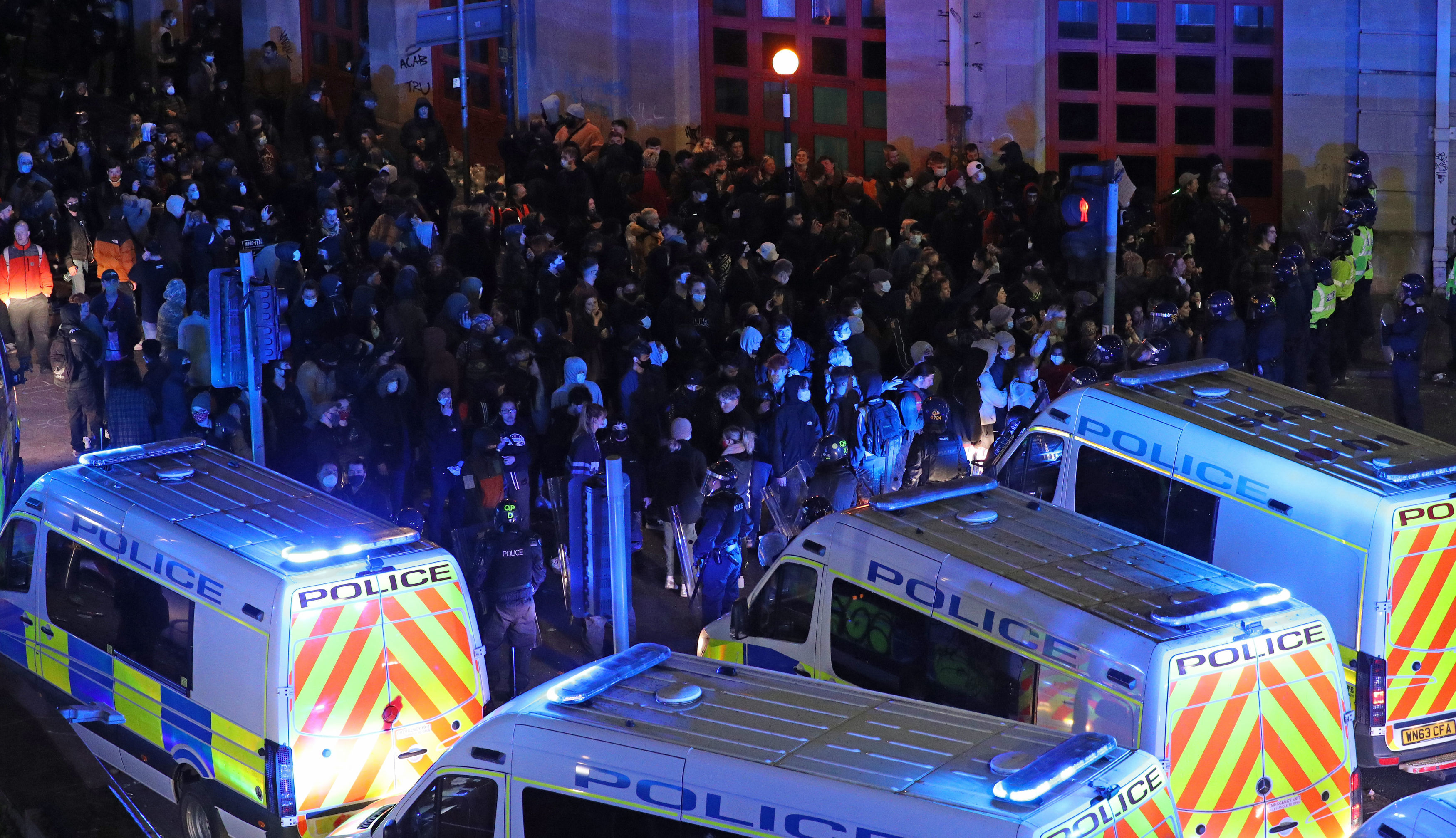 "The majority of people who turned out to the protest yesterday with placards did so for the very same reasons!"

The 'Kill the Bill' protests in Bristol come off the back of plans to make it harder for people to protest.

The Police, Crime, Sentencing and Courts Bill would give forces in England and Wales more power to impose conditions on non- violent protests, including those deemed too noisy or a nuisance, with fines or jail for those convicted.

Mass gatherings are currently banned because of the pandemic – but thousands turned up last night despite officers strongly advising against doing so. 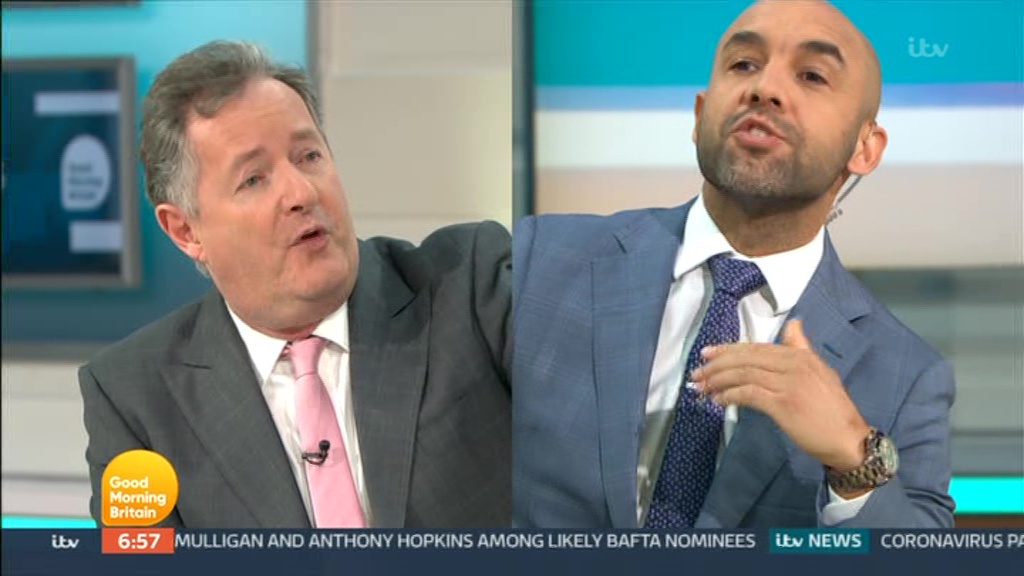 Many were wearing face masks and carried placards, saying: "Say no to UK police state" and "Freedom to protest is fundamental to democracy" and "Kill the Bill".

It comes as anger continues to grow over the Met Police's heavy-handed response to a vigil for Sarah Everard in Clapham, south London at the weekend.

Alex made headlines around the world after he confronted his former colleague, Piers Morgan, over his comments following Meghan Markle and Prince Harry's bombshell interview with Oprah Winfrey. 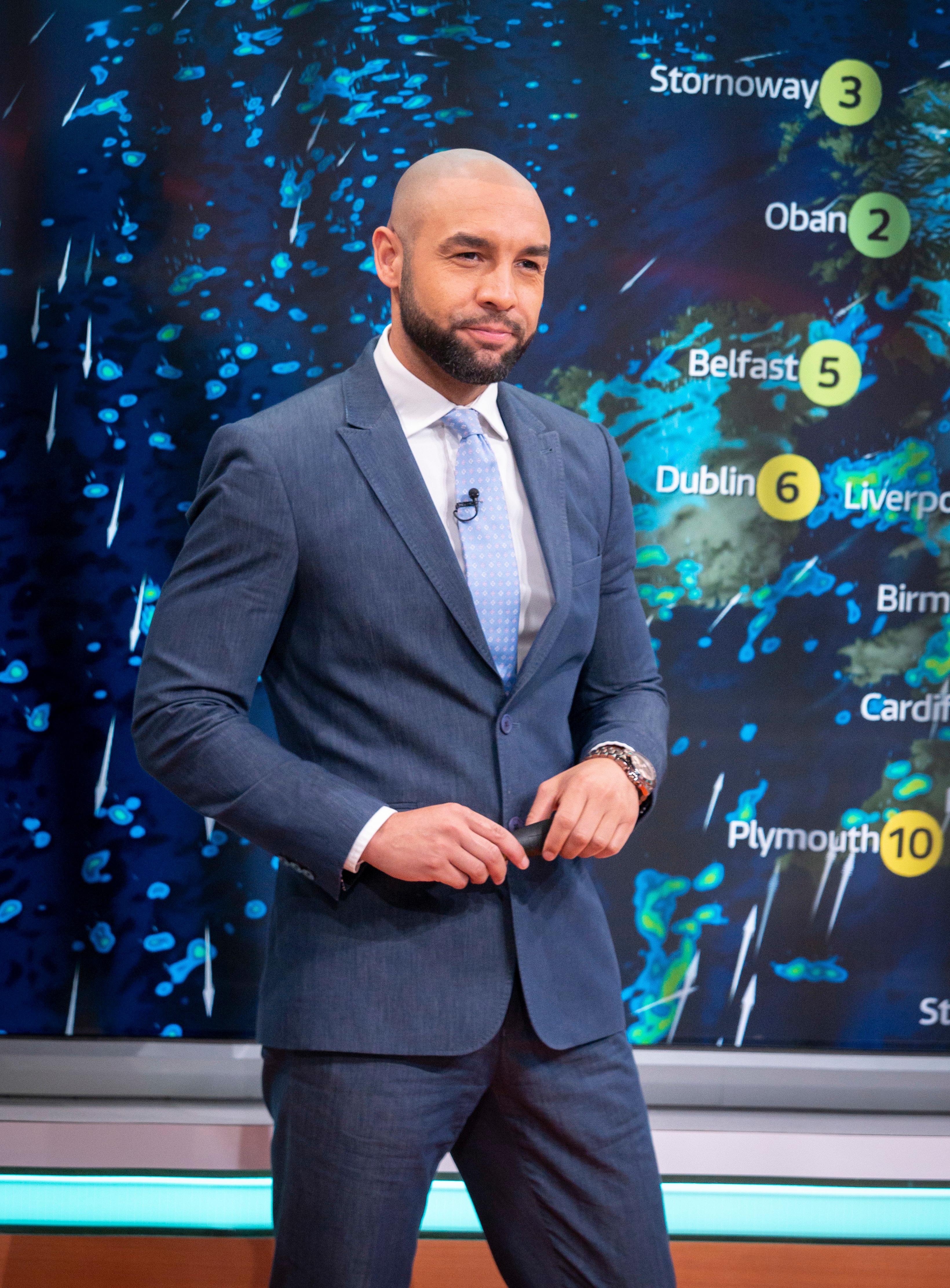 Piers STORMED OFF GMB earlier this month after he was slammed by co-star Alex following their Meghan Markle clash.

Alex spoke calmly about his view on the royals' Oprah interview, and criticised 55-year-old Piers for his coverage on the breakfast show yesterday.

But Piers refused to listen, eventually snapping and saying: "I'm not having this" as he left the set.