The GMB trio had snooker commentator John Virgo on the show to teach them some snooker moves.

As Susanna made the shot, it was Ben’s turn as John told him: “All you’ve got to do is hit that tube, tube disappears the eight ball drops to the cushion, across the table and hit that pocket over there.”

Ben sank the shot and told Susanna: “I think maybe it’s not us, maybe it is John.”

John then leaned in closer to Susanna and told her: “Yours was the best one.”

Ben heard the remark and exclaimed: “Steady! Why did you have to do that?”

John went to shake his hand and Ben batted his away as he told him to “Get lost.” 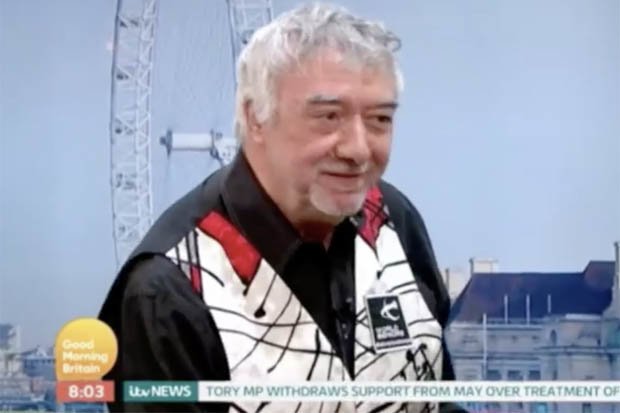 Susanna burst out laughing at the awkward exchange as the pair made it clear they were only joking.

Meanwhile, Kate baffled viewers as she attempted to do a floss live on air after Ben revealed he couldn’t do the dance, and Susanna said Kate can. 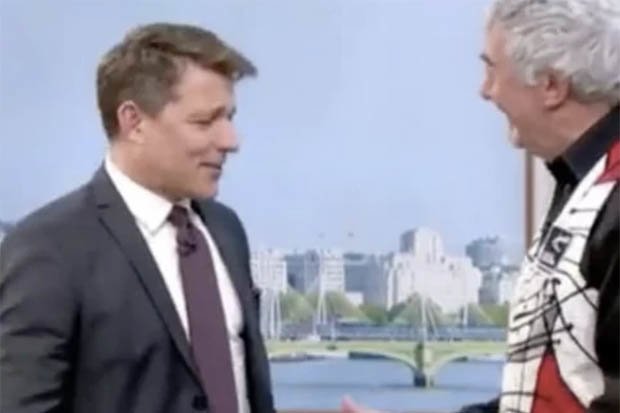 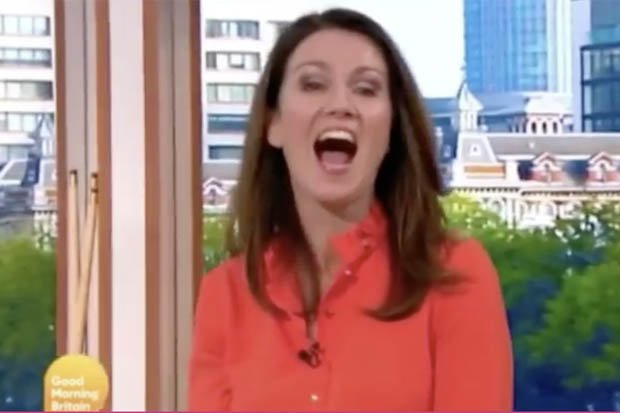 As Kate got her arms tangled up, Ben said to her: “It’s sort of a dyslexic floss.”

Kate replied: “I went out of rhythm,” before joking that she had bingo wings.

GMB continues tomorrow at 6am on ITV.