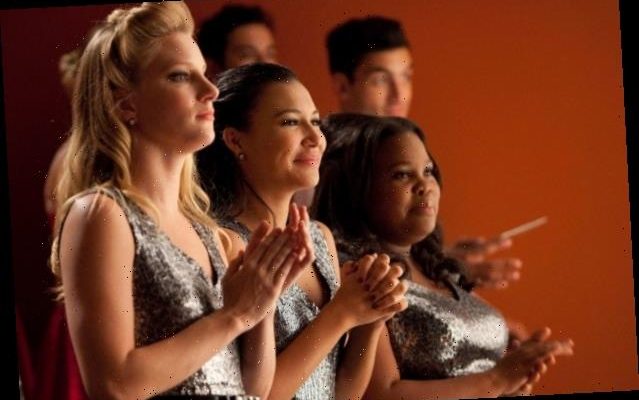 Show will stream on GLAAD’s YouTube page on Thursday, April 8 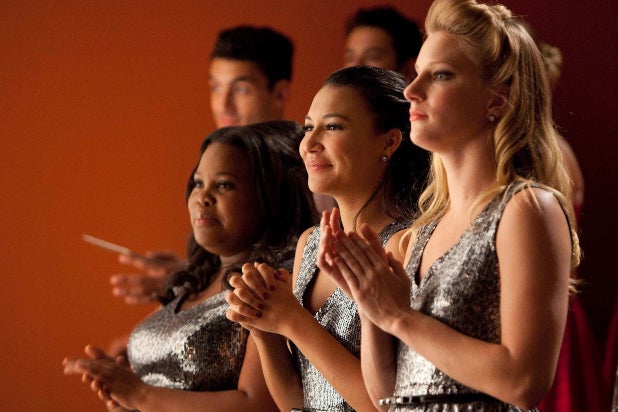 The GLAAD Media Awards will host a “Glee” cast reunion next month in honor of Naya Rivera and the character she played on the Fox musical sitcom for six seasons.

The tribute will honor the legacy of Rivera’s character, Santana Lopez. The reunion is timed to the ten-year anniversary of Santana’s coming out as a lesbian in Season 3. Lovato played Santana’s girlfriend on the Fox musical show.

Rivera died last July in a boating accident on Ventura County’s Lake Piru. She was reported missing after her 4-year-old son, Josey, told authorities Rivera had jumped into the water but did not come back up. Her death was later ruled an accident.