GINO D'Acampo revealed he's splashed out on a high-tech military boat worth over a £1million – and he's never even used it.

The celebrity chef and TV star has made a fortune through his cheeky personality and culinary skills. 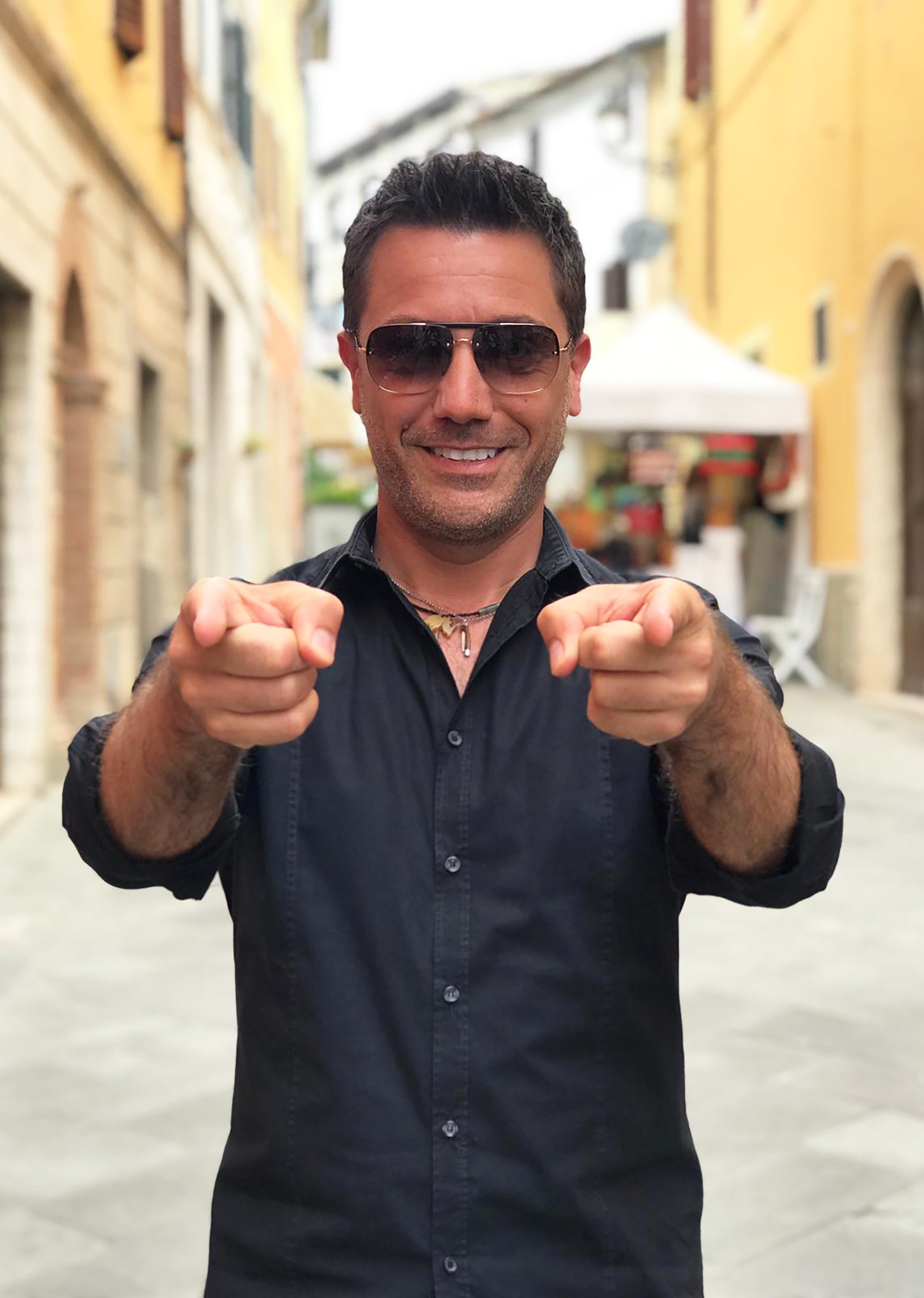 He enjoys the finer things in life and has a fleet of supercars and boys toys.

Revealing his most expensive purchase in a chat with the Mirror, he said: "A high-tech military boat, made to my specification, which cost more than £1 million. I probably won’t use it because it’s an investment.

"Eventually, I’ll find another idiot who will buy it from me for even more money."

The food-loving Italian's motor collection is barely used either, as he favours being chauffeured around so he can booze.

He said: "I own a couple of Ferraris, like many Italians, as well as a Porsche, a big Jeep and a Harley-Davidson. I rarely drive because I enjoy a drink."

Earlier this month we revealed Gino had pulled in a tasty £2million a year from his telly work.

The This Morning star has been able to keep it in the family by setting up son Luciano in a new firm that is dedicated to “management consultancy”, according to documents sent to Companies House.

Gino's monster earnings have also allowed him to sink £821,494 into bricks and mortar in his new property investment firm.

The canny chef – who is also the host of Family Fortunes – has just set up an investment company to rent and buy and sell real estate.

And accounts for his parent firm Gino D’Acampo Holdings reveals that he has total of £1.65m in investments of all kinds – including £821,494 in property.

He also runs Gino D’Acampo Ltd that banks cash from his TV appearances and that firm also has £1.045m in readies in its coffers.

Books filed to Companies House this week also reveal that he paid £360,000 in Corporation Tax for the 12 months to the end of April this year – meaning his earnings were around £2m in that period.

Cash from his restaurant and food enterprises are paid into a separate company structure.

The chef turned popular telly star owns five upmarket destinations in the UK and plans to add to his stable across the globe.

Gino was crowned King of the Jungle in the ninth series of I'm a Celebrity in 2009. 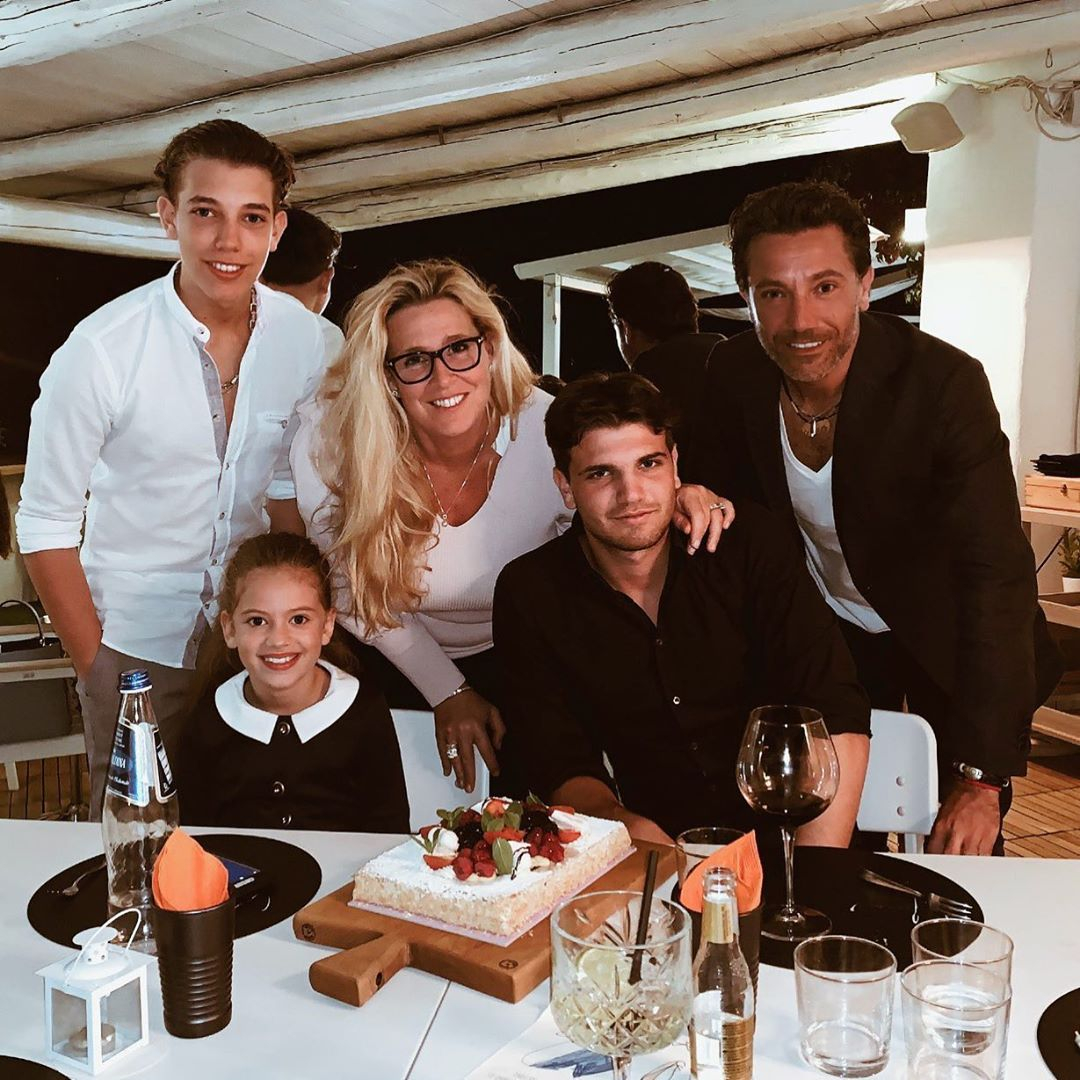