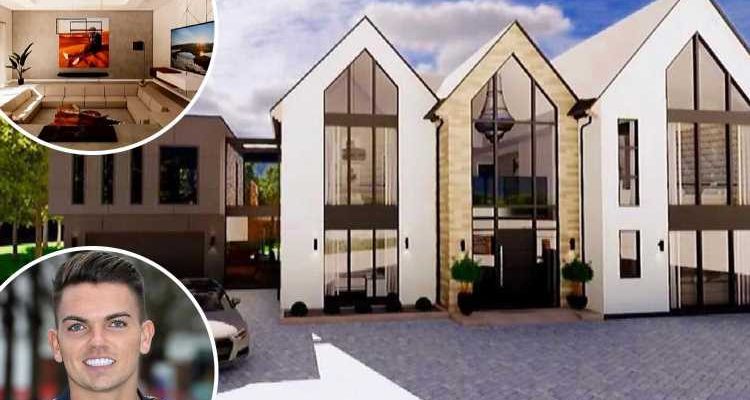 GEORDIE Shore’s Sam Gowland has revealed the full plans for his incredible mega-mansion as building finally gets underway.

The 26- year-old first announced he had purchased land to build his perfect home in October of last year and now his dream is set to become a reality. 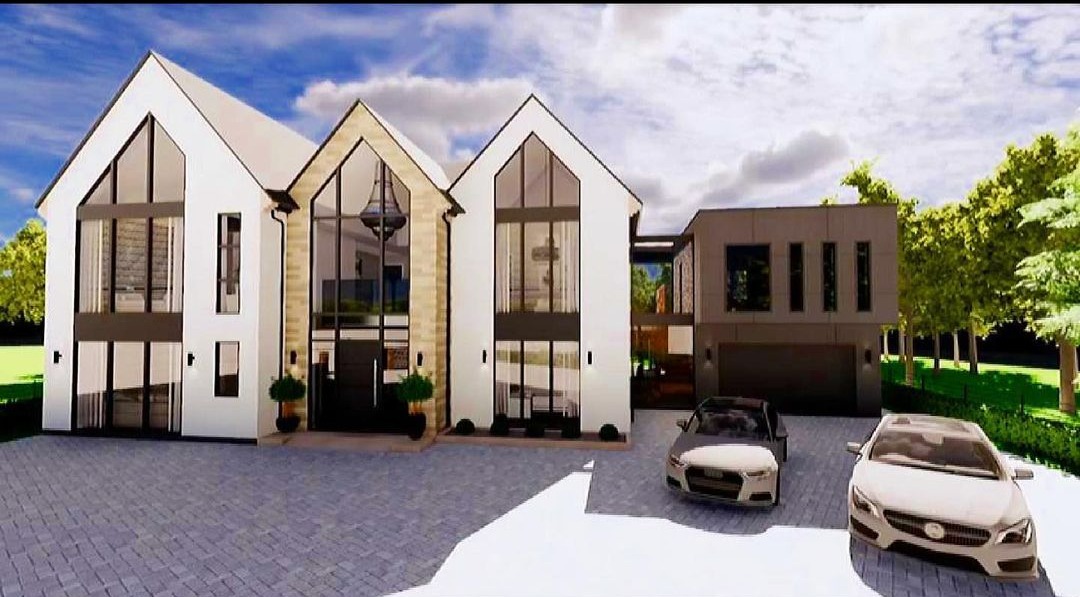 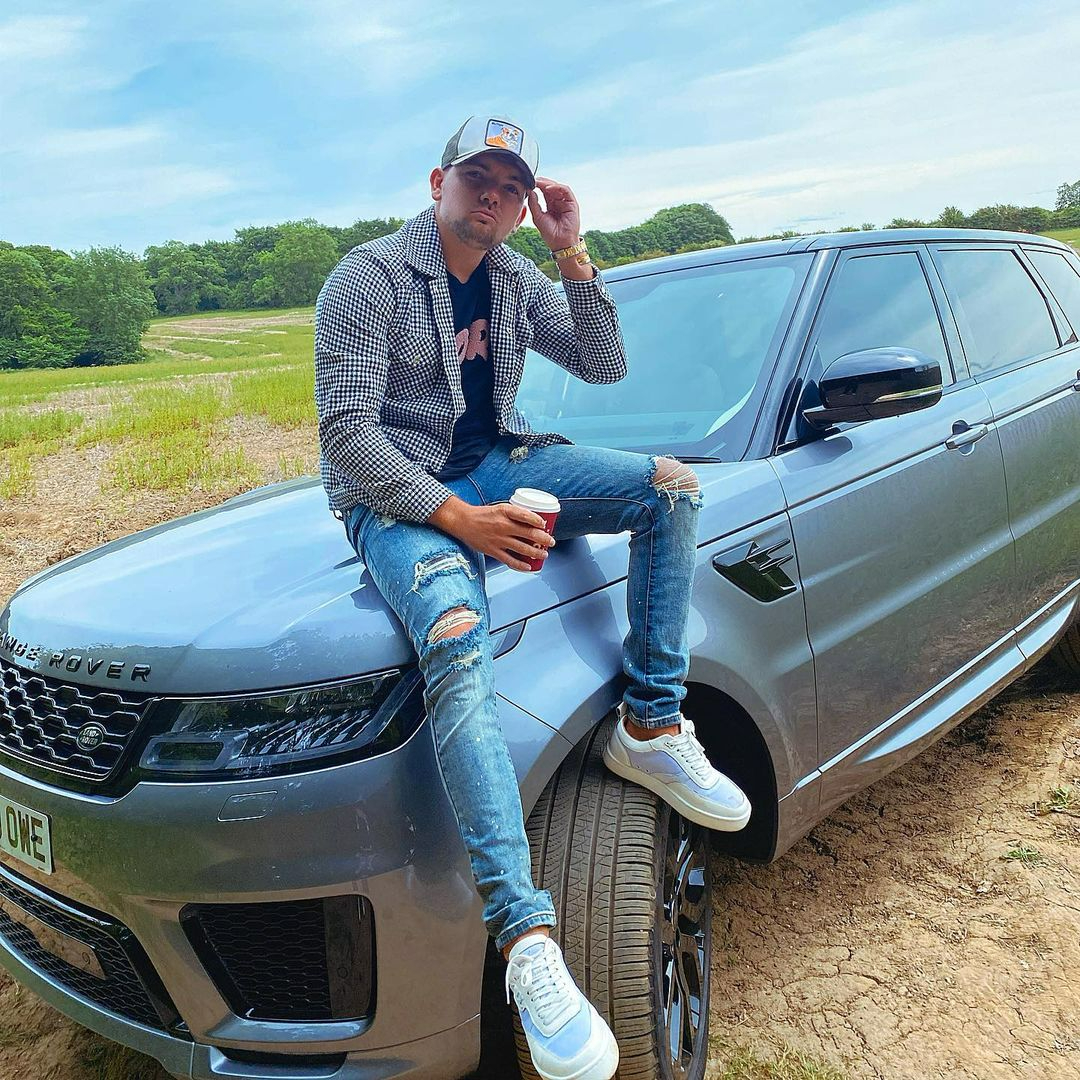 A video mock up of the self-build shows the amazing details going into the property.

The three storey home features five bedrooms, six bathrooms, a cinema room, a bar and even a  spa with sauna and steam room.

Alongside the post, an excited Sam told his fans: “Well here we have it 😮‍💨 crane is officially booked in for Monday morning to lift the first bit of the steel structure for my house @samgowlandselfbuild into the ground.

“Nearly a year since purchasing the land, carefully designing , passing planning permission and having meeting after meeting it officially feels real.

“As of Monday it’ll only be 4 weeks until the actual structure of my house is built. Everything’s on schedule and I couldn’t be more excited & proud if I tried.”

Impressively Sam has also just purchased the land for his second self-build mansion – and he’s planning to build yet another luxury mansion.

Sam rose to fame on Love Island in 2017 and although his time on the show was short lived he bagged a place on Geordie Shore.

He dated co-star Chloe Ferry for two years before quitting and enjoying a stint at an MMA fighter.

The star has now turned his hand to property development. 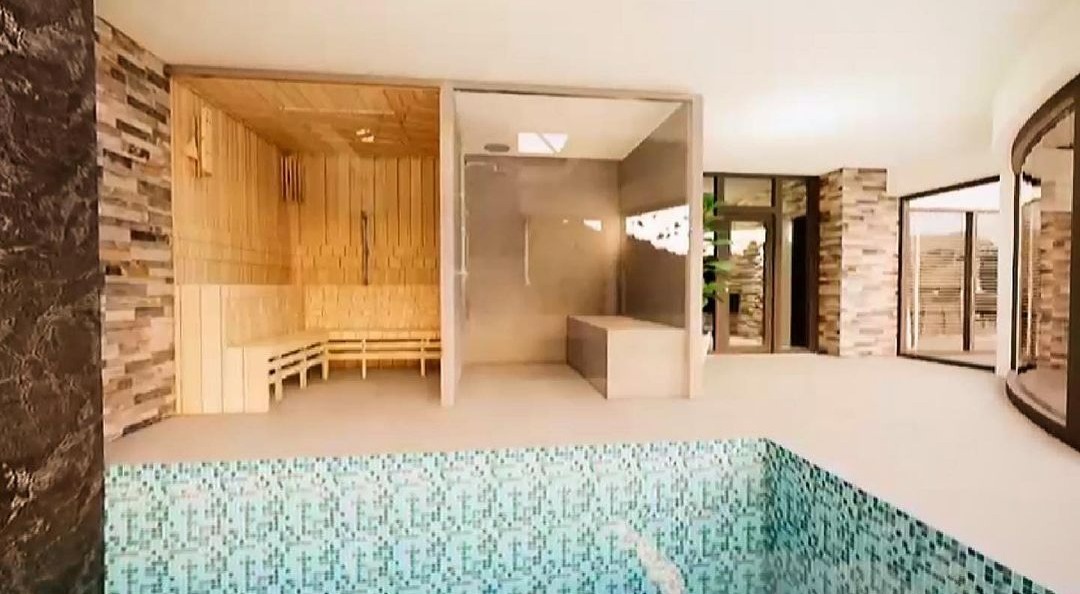 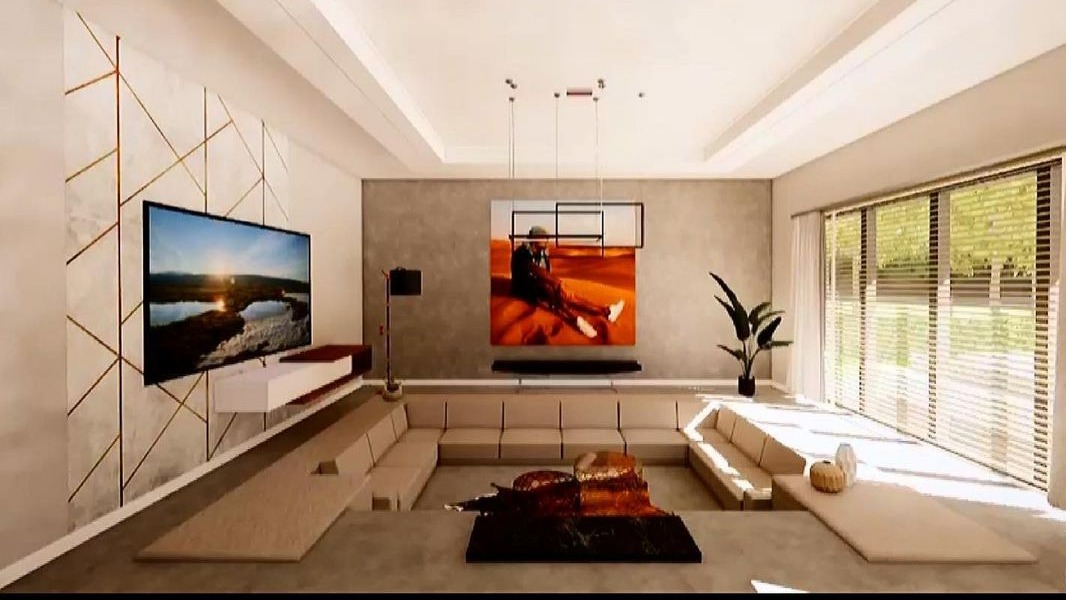 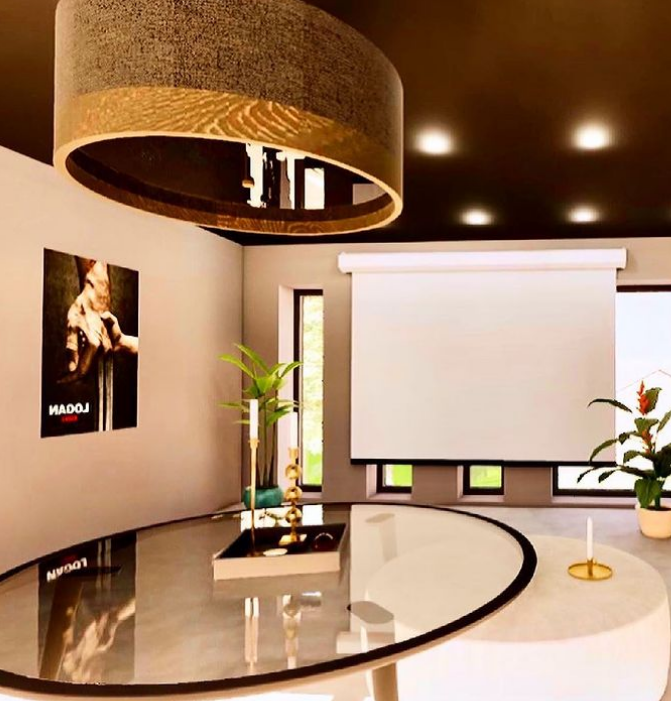