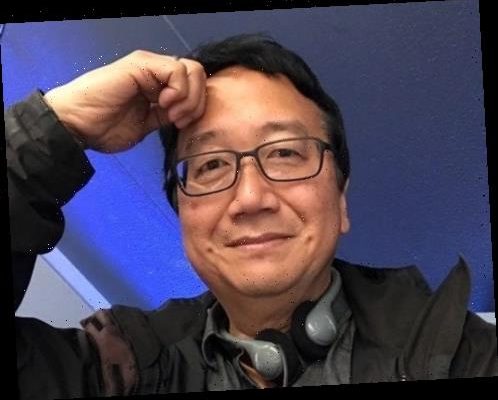 Other deals include Kino Swiat in Poland, Front Row Entertainment in The Middle East, MovieCloud in Taiwan, Mockingbird in Vietnam and Sahamongkol in Thailand. Negotiations are continuing in most other territories.

Based on the eponymous online phenomenon, the project will follow Dale, a socially awkward teenager who discovers that the night his sister disappeared she had just played The Elevator Game. The ritual is conducted in an elevator, in which players attempt to travel to another dimension using a set of rules that can be found online. Ignoring the many online warnings, Dale resolves to follow and find her. But he discovers that the warnings are there for a reason and ‘The Woman On The 5th Floor’ is not what she seems.

The cult online ‘game’, often found on reddit and YouTube, first emerged in Korea but has gained traction in other countries where some have speculated a connection with mysterious disappearances and deaths, including that of student Elisa Lam at LA’s Cecil Hotel in 2013.

The film is due to shoot in Manitoba, Canada as a Fearworks Production in association with AMP International and Buffalo Gal Pictures. Producers are Fearworks’ Ed Elbert (Anna And The King) and Stefan Brunner (Ghost Rider: Spirit Of Vengeance). Executive producers are James Norrie, Inderpal Singh and Bob Portal of AMP International and Kevin Hicks. Travis Seppala (Captive) wrote the script.

Multi-Emmy nominee Michael Goi was DoP on the first five seasons of Ryan Murphy’s American Horror Story. The veteran lenser also collaborated with Murphy on Glee and Scream Queens. Although a decade old, his controversial horror film Megan Is Missing resurfaced in November 2020 after it went viral on TikTok where it has had more than 470,000,000 views.