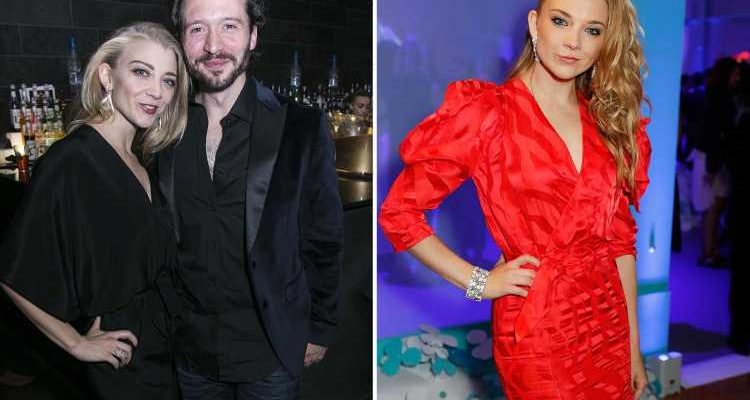 GAME of Thrones star Natalie Dormer has revealed she secretly gave birth to a baby girl in January.

The 39-year-old actress joked "what else can people do?" 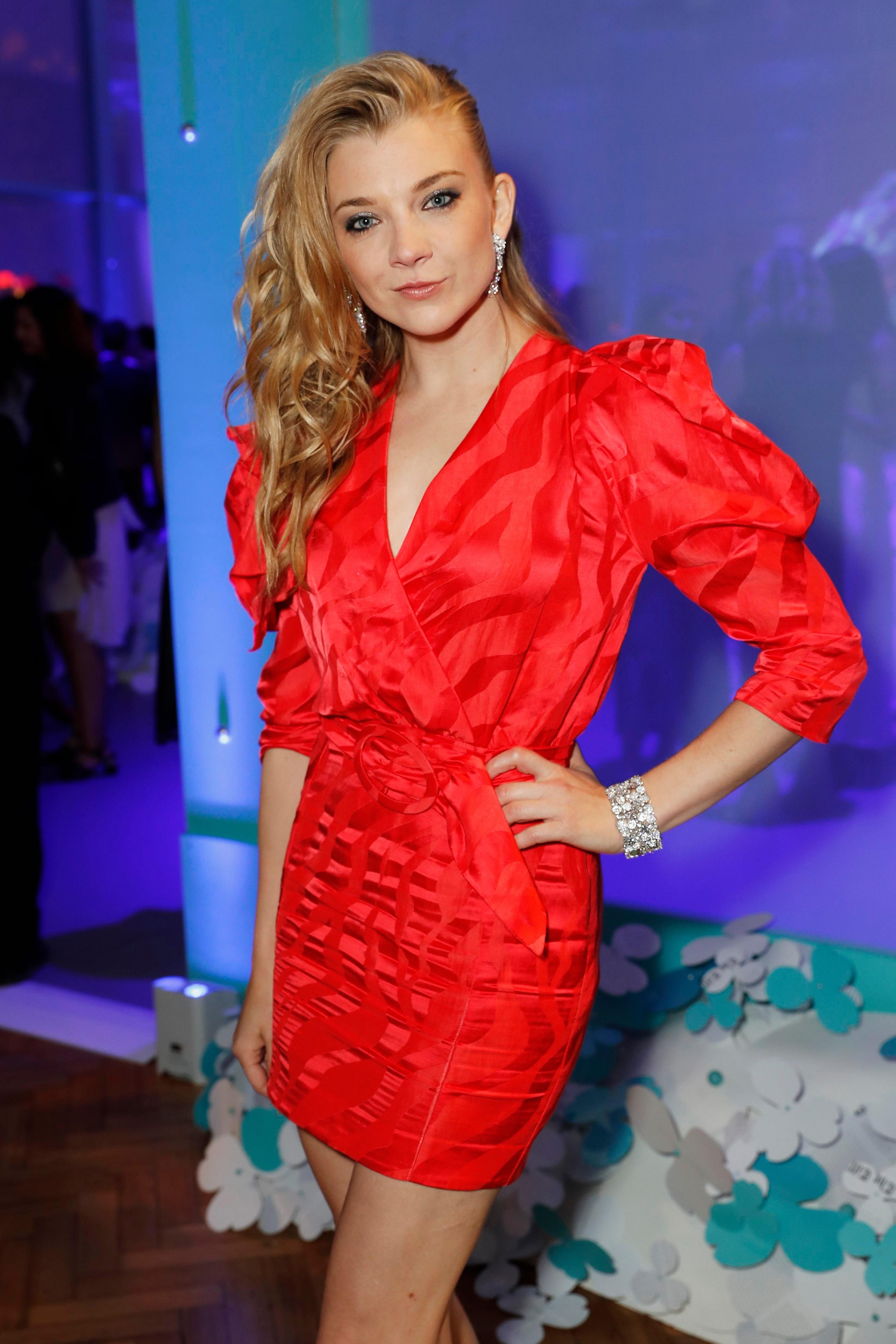 Natalie – who has been dating fellow actor David Oakes since 2019 – broke the news about giving birth earlier this year on Esther Rantzen's That’s After Life podcast.

"It's the perfect thing to do during a pandemic – get pregnant, have a baby,’ laughed Natalie.

‘I feel like I'm probably being a bit of a cliché, she’ll probably be sitting in a bar in 30 years’ time one day going, “Yeah, I'm a COVID baby”.

"I think there's going to be lots of Covid babies because what else can people do, maybe like blitz babies? 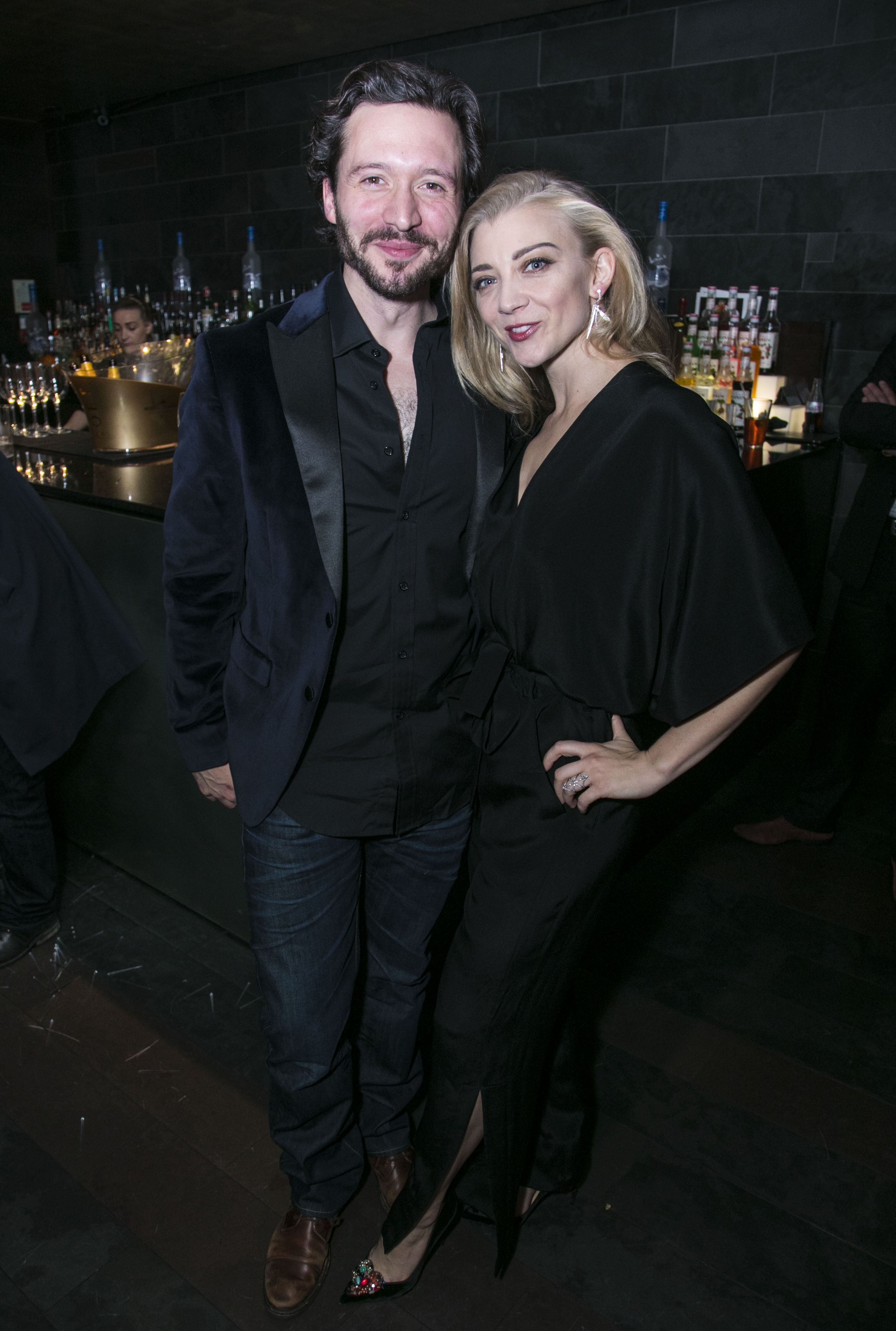 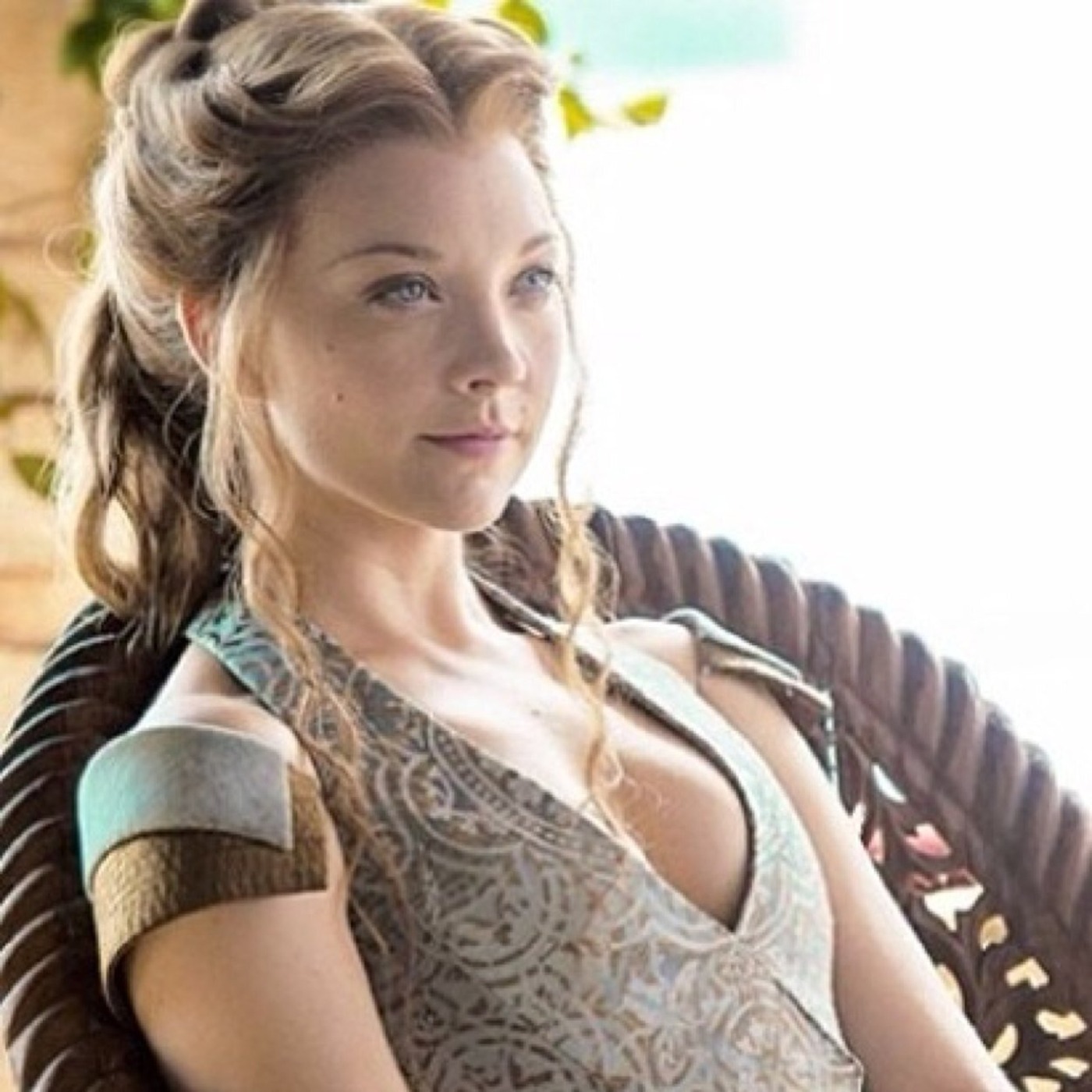 She added: "I'm in love. I'm absolutely in love, she's a joy. Sleep has always been quite important to me –that's the only downside, but you know nature is so clever, the hormones kick in. So you regret it.’

"She's just three months and she's an absolute joy, I'm never going to complain about shooting hours ever again because sleep deprivation is something else.

"People say, “Your whole perspective on life will change, and your whole set of value system” and you sort of roll your eyes and go “yeah, yeah” — and then you have one and you go, “Oh. Wow!”’ 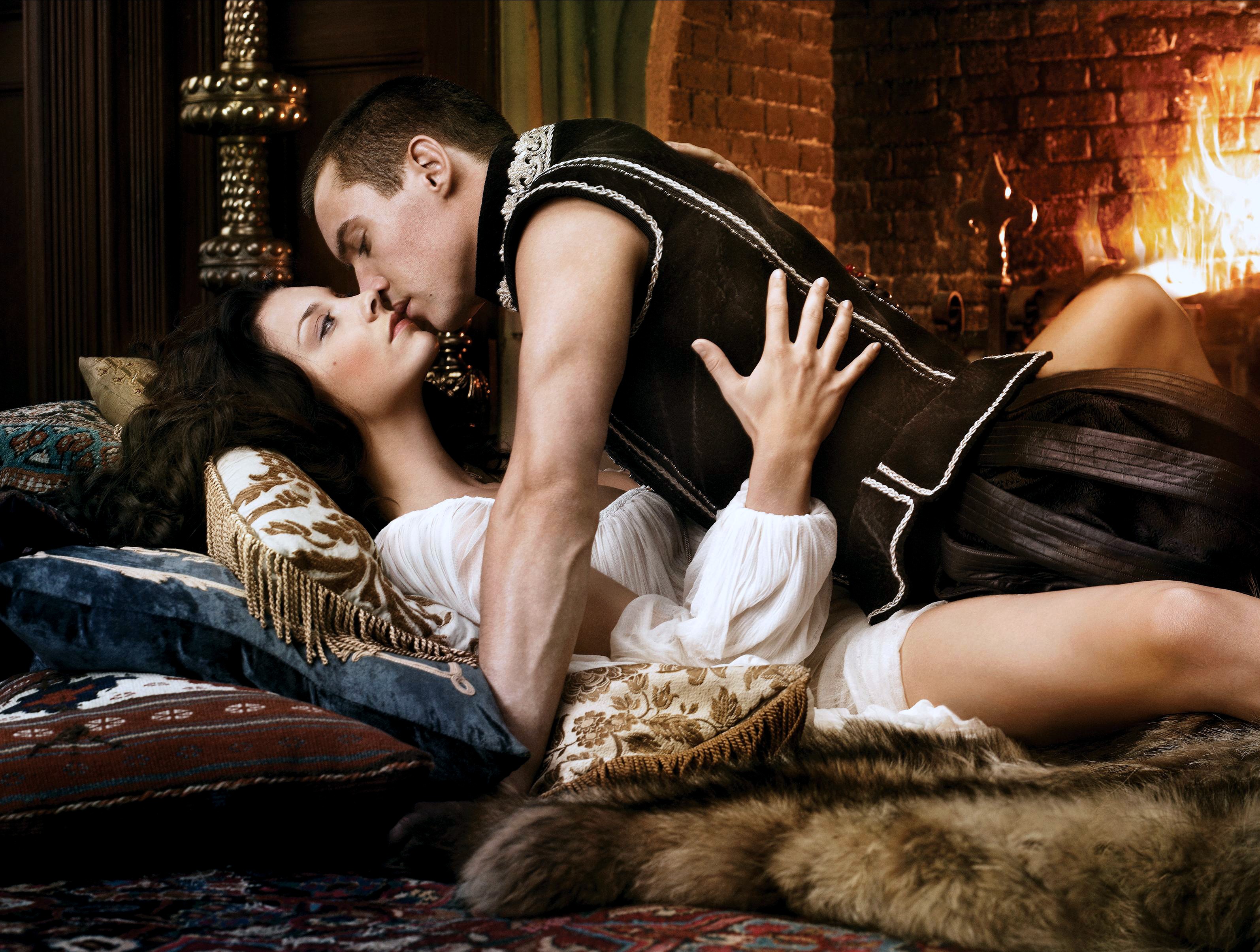 Natalie made her screen debut in Casanova and went on to play Anne Boleyn in The Tudors – a role for which she was nominated with two Gemini Awards for Best Actress in a Drama Series.

But Natalie is perhaps best known for playing Margaery Tyrell in Game Of Thrones and Cressida in The Hunger Games.