Game of Thrones season eight has done a good job at wrapping up a number of the ongoing storylines throughout the 10 years of the show.

But while Arya Stark (played by Maisie Williams) has been on perhaps the largest journey, from the plucky mischief-maker from Winterfell, to the dangerous face-changing assassin.

However most of her prowess with a sword was taught by one incredible character from season one: Syrio Forel (Miltos Yerolemou).

Fans of the show will remember Syrio was last seen during the siege of King’s Landing back in season one when Ned Stark (Sean Bean) was captured for his transgressions against Cersei Lannister (Lena Headey).

However Syrio called himself the greatest swordsman in Westeros, and showed Arya the way of the “water dancer,” which presumably gave him the edge over other combatants.

Unfortunately for the incredible character he was killed off-screen when he was attacked by Ser Meryn Trant (Ian Beattie).

Although fans didn’t see the actual death of Syrio, he was only armed with a wooden sword, giving him terrible odds of winning any fight.

But fans of the show later became convinced he was somehow going to return to the show, as he was an eager worshipper of the Many-Faced God.

This, as viewers will remember, is the same god which Jaqen H’ghar (Tom Wlaschiha) later taught Arya about – including his skills of changing faces.

With these details in mind, fans were eager to connect the dots, and began pointing out he Syrio could make a miraculous reappearance in the final episodes – either as Jaqen, or Syrio. 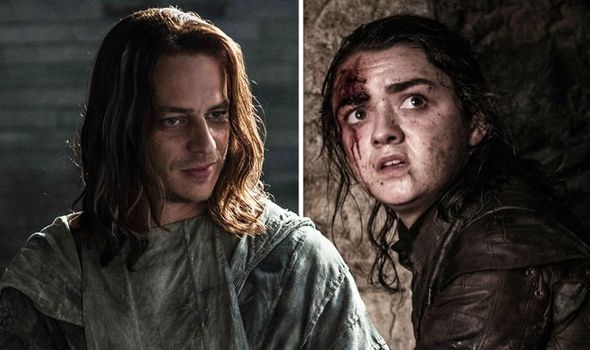 One wrote on Reddit: “I always wondered if he was in of the faceless nameless men, being from Braavos and all.”

While another mused: “A part of me still hopes he and Jaqen are the same person somehow.”

Arya did not leave her relationship with the faceless men in the best way, so if Syrio or Jaqen did return, it may not be with the best intentions.

Meanwhile Game of Thrones has seen a petition arrive online to get the eighth season rewritten. 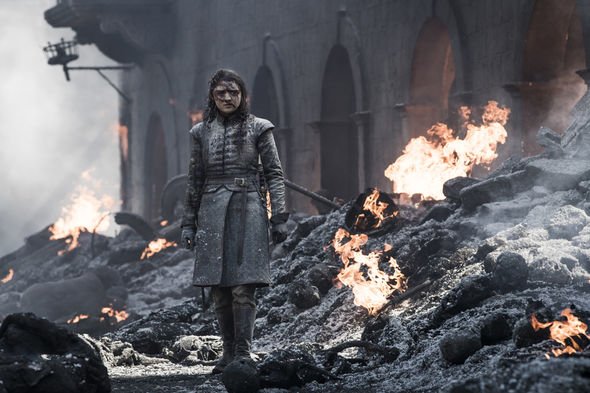 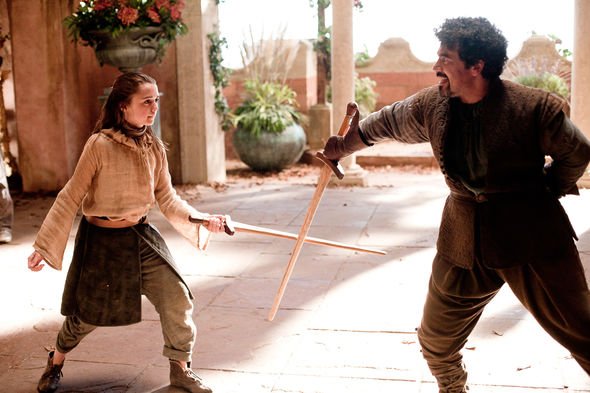 He told The Hollywood Reporter: “It’s just absurd. I can’t even fathom it. It’s just ridiculous.

“It’s ridiculous that people think they can just demand a different ending because they don’t like it.

“I have stupidly taken it quite personally, which obviously I shouldn’t. In my opinion, it’s a great ending.”

The show’s writers have not yet spoken out about the petition.

Game of Thrones season 8 concludes tonight on HBO in the US and the following day on Sky Atlantic and NOW TV in the UK.