The penultimate episode of hit HBO show Game of Thrones earned the lowest ratings the series has ever seen.

According to the world’s leading aggregator of movie and TV reviews from critics, Rotten Tomatoes gave the the fifth episode in the finale series a score of only 49%.


This less–than–impressive–score has been the fantasy drama’s lowest yet, coming just below the former record holder in season five, which saw episode six get a menial 54%.

Both of the ratings are a big hit to the shows usually high scores which rarely dip into less than half with ratings reaching 100 percent on several occasions.

The episode in question was called The Bells, and featured Deanerys kill thousands of innocent civilians in a ruthless fire scene, as well as the hard-faced Cersei get unusually emotional.


Fans did take too kindly to the change in characters and lashed out after they felt the producers were “humanising” Cersei and “making Deanrys the new bad guy”.

The series has been running for a decade, starting in 2009 and announced the final series this year, set to be its most dramatic yet. 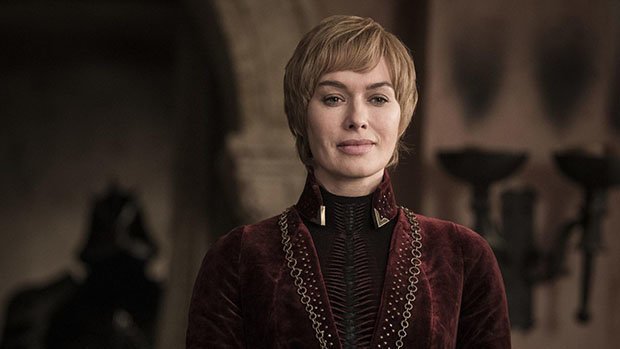 The season premiere of the final eighth series scored a sky–high 92% but since then the show has seen ratings drop, with episode two scoring 88% followed by the third reaching only 75%.

Viewers now only have one more show left in the series and are expecting the final episode to be more dramatic than ever before.

Game of Thrones co-showrunner David Benioff told US media at last year’s Emmy Awards: “The final season is taking a long time because it’s the biggest thing we’ve ever done.” 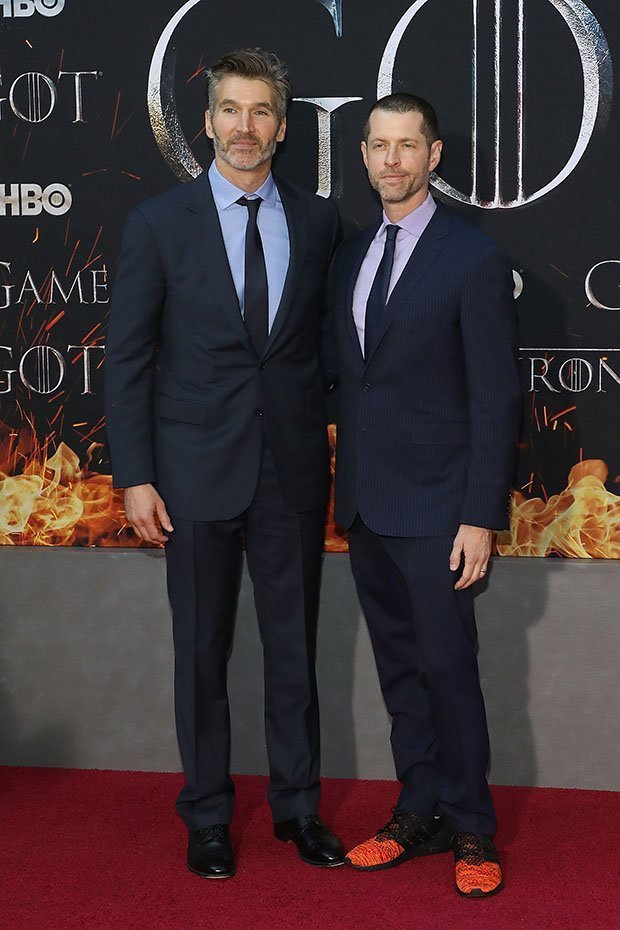 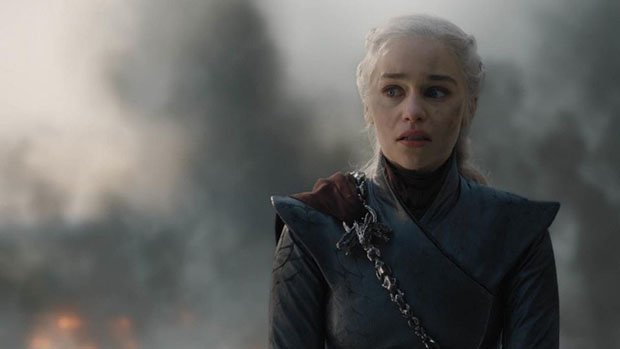 “Even though it’s six episodes, it was nearly a full year in Belfast either prepping it or shooting it.”

Once Game of Thrones comes has come to a close this month, there will be a total of 73 episodes altogether in the show.

Game of Thrones airs on Sundays on Sky Atlantic.